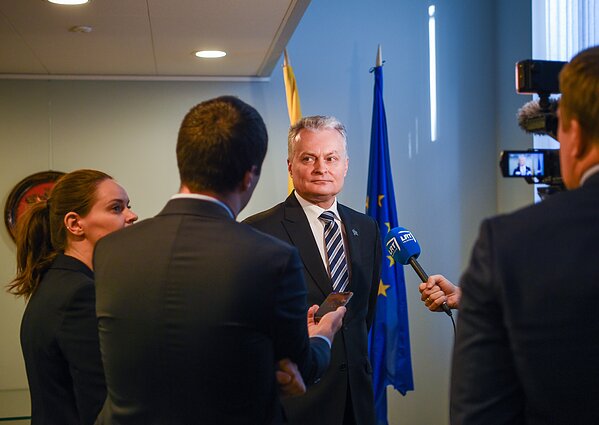 Having arrived to the NATO summit in London, Lithuanian President Gitanas Nausėda plans to meet with Turkish President Tayyip Erdogan to convince him not to block NATO's defence plan for the Baltic states and Poland.

"Arrangements are now being made to hold the meeting today or tomorrow," the Lithuanian president told BNS on Tuesday. "Until it's not endorsed, we feel that the job is not done completely."

Turkey is the only NATO ally refusing to back an updated defence plan for the Baltic states and Poland, until the Alliance endorses a similar plan for Turkey. It contains Ankara's much disputed bid to identify Kurdish fighters in northern Syria as terrorist groups, despite them being backed by the West in their fight against ISIS. 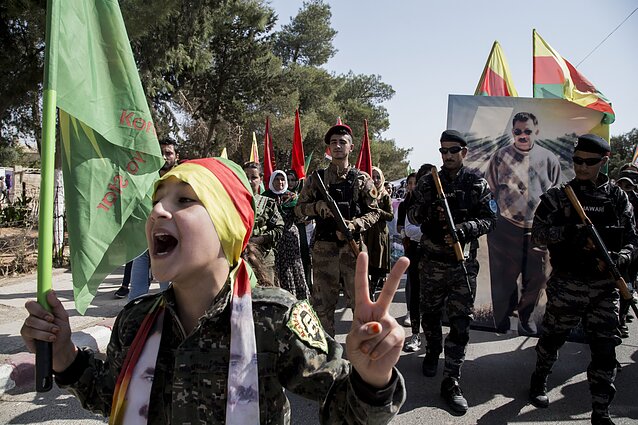 The defence plans can be endorsed at the ambassadorial level, but a political decision was made to seek an agreement before the summit.

Nausėda says that under the new agreements, the so-called silence procedure during which the allies can raise their objections is extended until December 13.

"The silence is planned until December 13, but this issue and the date could be amended," the president said.

In an interview with Reuters on the eve of the meeting, US Defense Secretary Mark Esper said he would not support Turkey's demand to label the Kurdish YPG force in northern Syria as terrorists. 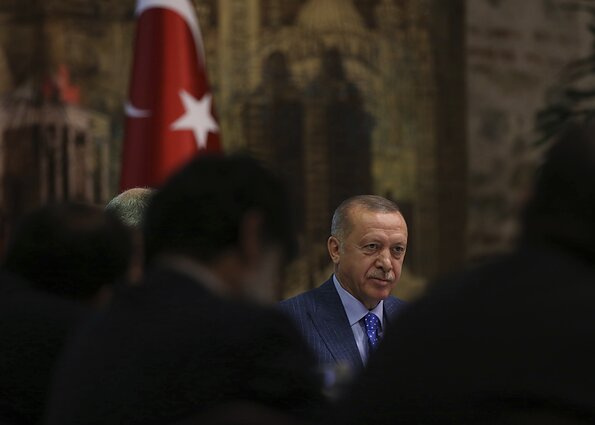 Meanwhile, Erdogan confirmed he would block any moves at the London summit if NATO does not support Ankara's position.

Nausėda hopes the countries will be able to bring their positions closer.

"Everyone says [...] they would not back down on [...] but things often happen [...] following negotiations," said Nausėda. "That doesn't mean these statements will be final and undisputable. We are interested in finding a solution and I hope it will be found."

The BNS reporter's trip to London has been paid for by the Embassy of the United Kingdom. It has no influence on the report. 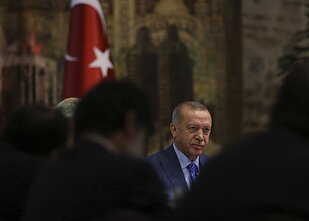 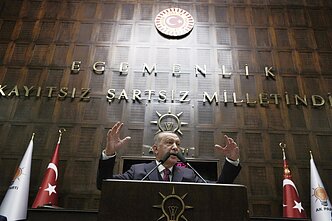 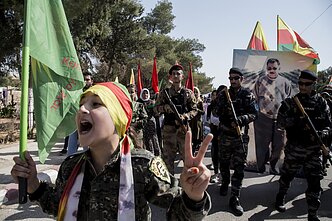 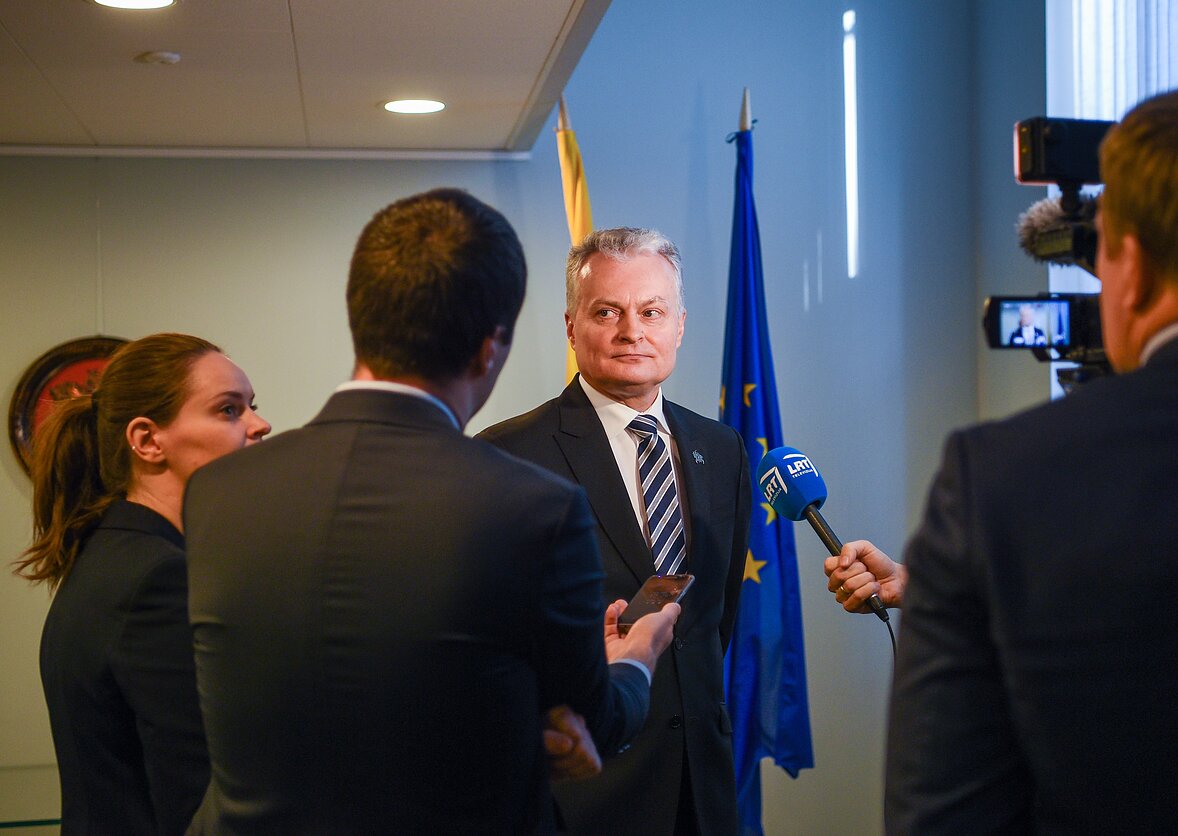 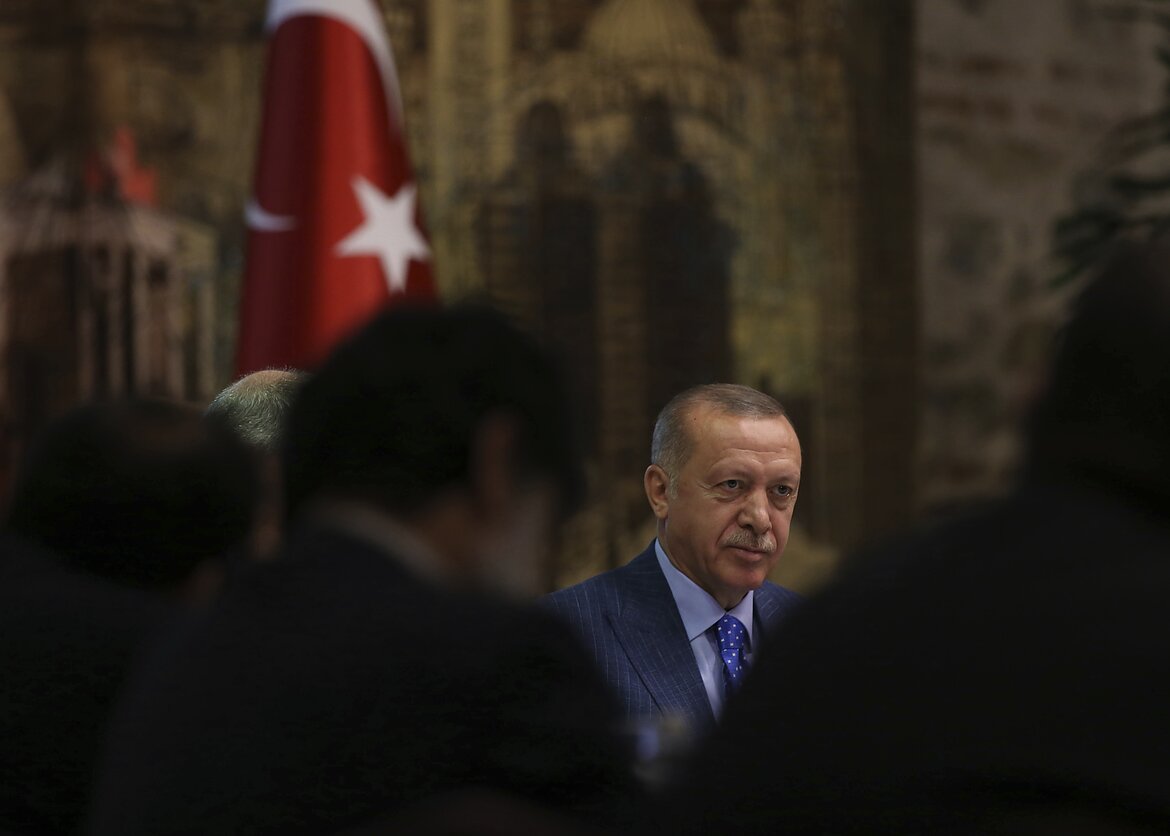 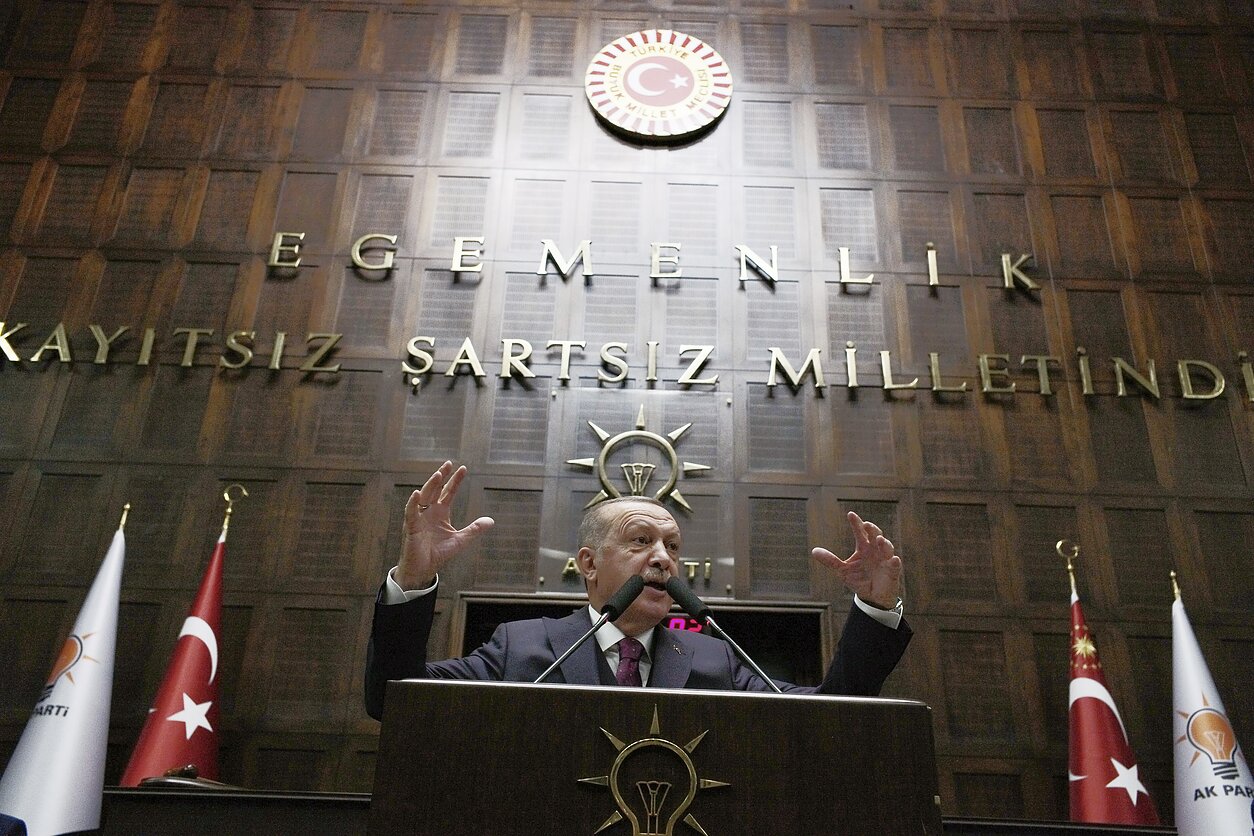 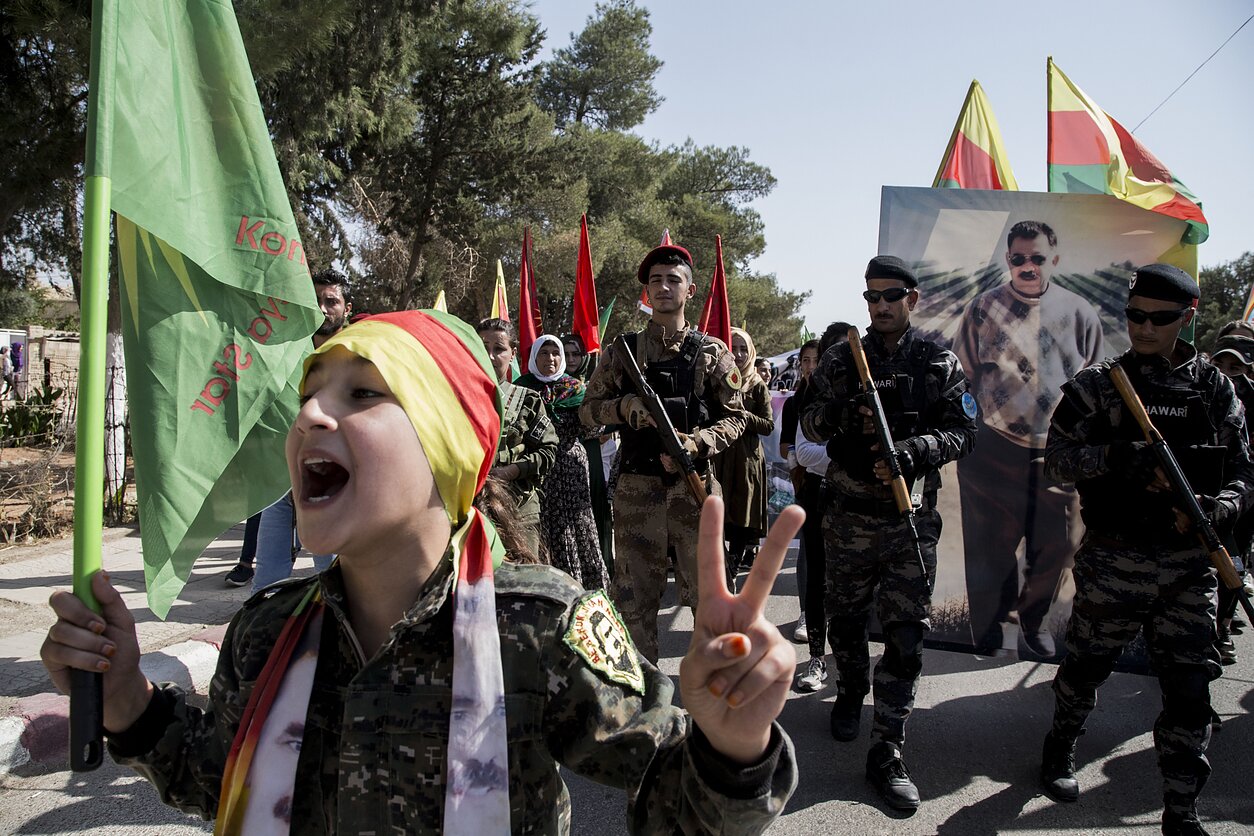 # Baltics and the World# Politics# Defence