Price of spirits and fuel set to rise in Lithuania 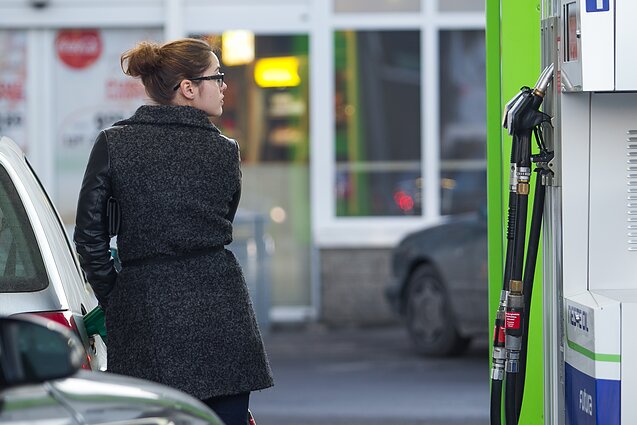 Retail prices for strong alcoholic beverages, gasoline and diesel fuel are set to rise in Lithuania after the parliament on Tuesday approved an increase in excise duties for 2020.

The rate on diesel fuel in agriculture will go up only by 4 euros, or 7 percent, for 1,000 litres. President Gitanas Nauseda's asked to increase the rate by 90 euros to 146 euros, and the government proposed to raise it by 25 euros, or 44.6 percent, to 81 euros.

The excise tax on highly-polluting diesel fuel used for heating remains unchanged at 21.14 euros per 1,000 liters, even though the government asked the parliament to increase it to the standard 372 euros. 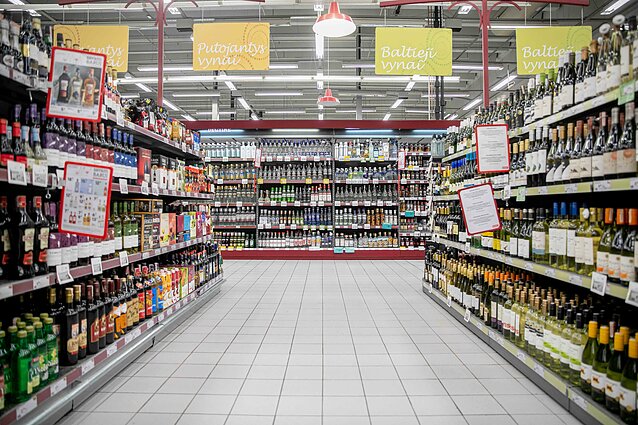 Alcohol for sale at a supermarket in Lithuania / E. Blaževič/LRT

The standard excise duty rate on unleaded petrol will increase by 7.3 percent, from 434.43 to 466 euros per 1,000 liters, which will drive the average gasoline price at the pump by an estimated 4 euro cents.

The excise tax rate on ethyl alcohol is set to rise by 10.5 percent, from 1,832 to 2,025 euros per hectoliter, next March, leading to an average price increase of around 0.45 euros per 0.5 liters of strong alcoholic drinks.

The amendments to the Law on Excise Duties were approved in a vote of 73 to none with six abstentions. The excise tax hikes are expected to generate around 40 million euros in additional budget revenue next year. 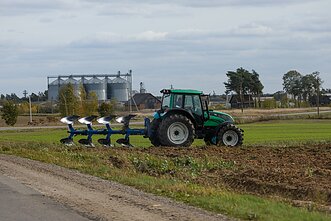 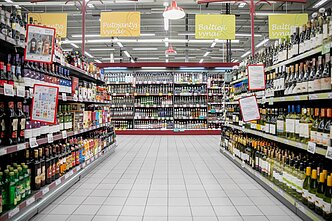 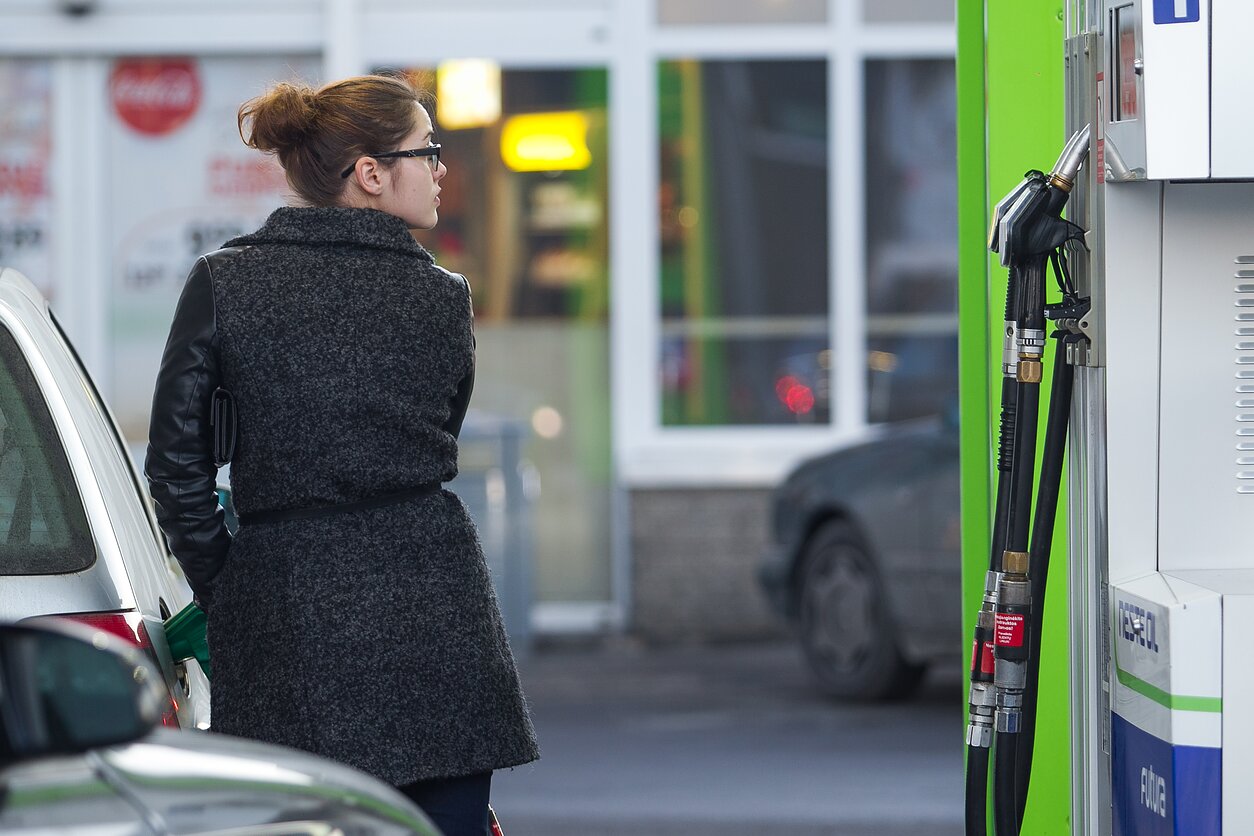 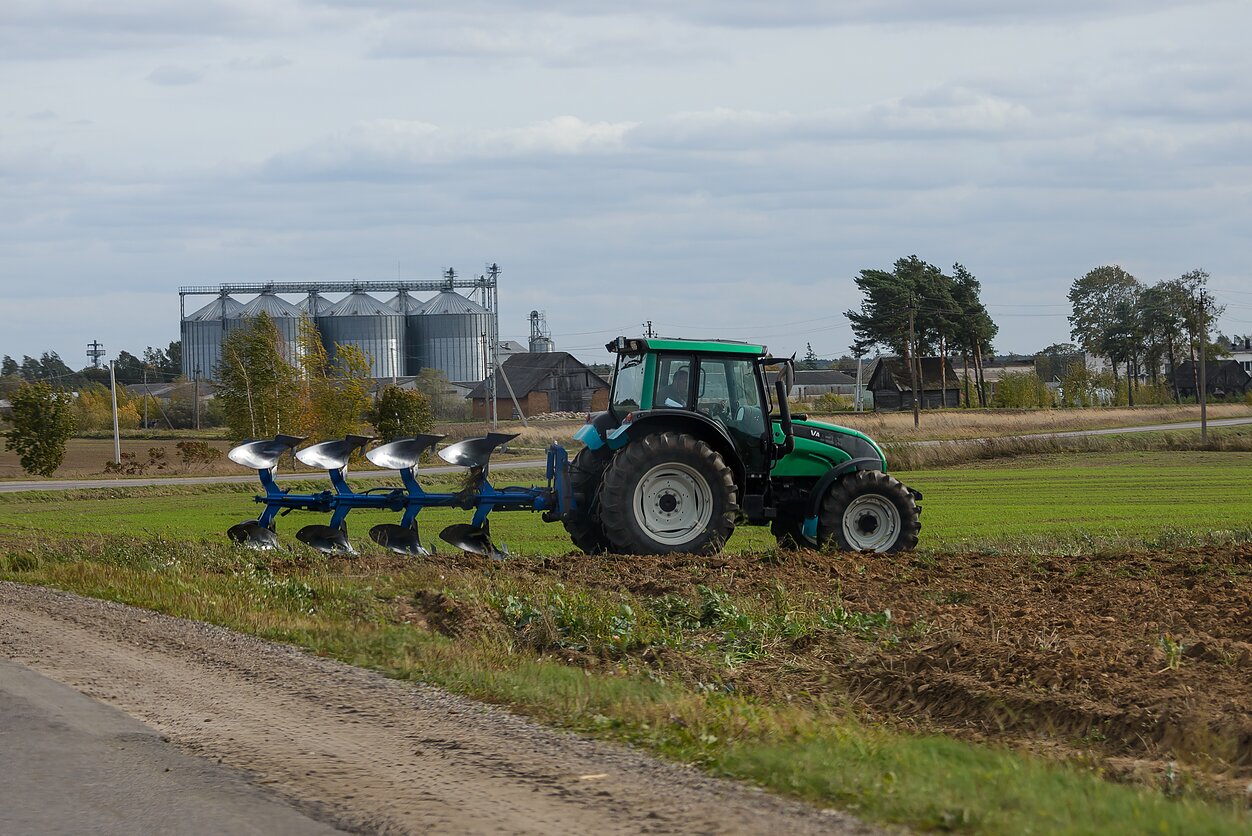 A tractor in Lithuania
2 / 3E. Genys/LRT 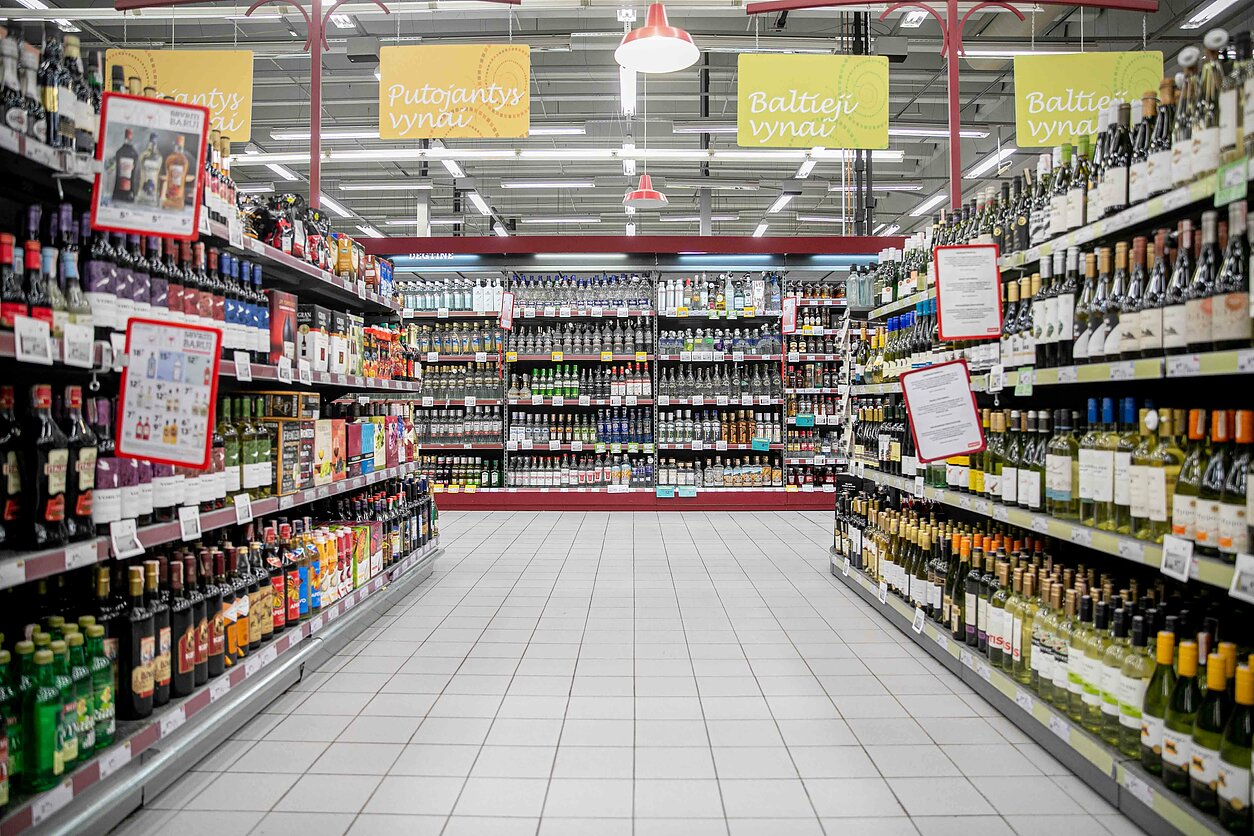 Alcohol for sale at a supermarket in Lithuania
3 / 3E. Blaževič/LRT

Price of spirits and fuel set to rise in Lithuania