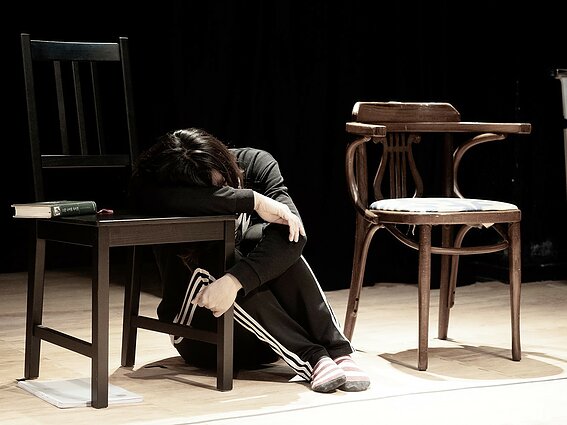 A play by a Lithuanian playwright has been produced by a theatre company in South Korea. The story about a group of women in a hospital seems to have struck a chord with Lithuanians and Koreans alike, says the author, Birutė Kapustinskaitė.

A producer from South Korea saw ‘Therapies’ in a theatre festival last year and approached Kapustinskaitė about producing it in Seoul.

“She felt that there were many cultural affinities between Lithuania and South Korea and that she responded emotionally [to the play], found it easy to identify with the six women [characters],” Kapustinskaitė tells LRT TV.

She says that the play, which premiered in Seoul's Dream Theatre last month, is the first production by an all-women company.

The director did not change anything in Kapustinskaitė's play, only asked if she could give Korean names to the characters and have them eat Korean food instead of Lithuanian. 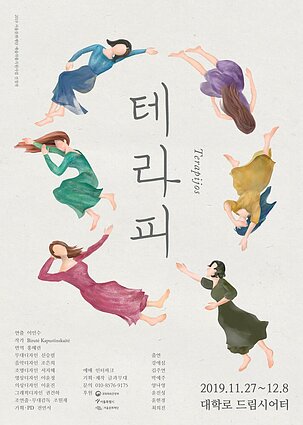 The playwright says she drew inspiration from her own experience of attending to her mother who had been diagnosed with cancer.

Writing ‘Therapies’ was her own way of therapy and dealing with losing a parent, she says.

At the moment, Kapustinskaitė is also in talks about having her play translated into French and produced in Belgium. 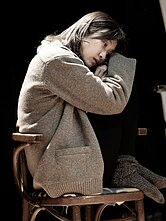 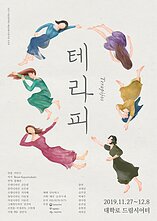 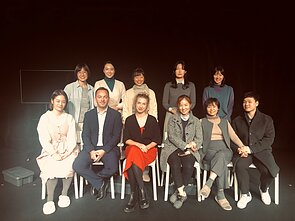