Balkan countries and Baltics are facing similar attempts by Russia to gain influence, according to German Defence Minister Annegret Kramp-Karrenbauer.

"We know that the entire region is regarded with particular interest by China, but also by Russia," Kramp-Karrenbauer said in Kosovo on Sunday.

According to the minister, Russia sees the Baltic states' ties with the West in the same light as Kosovo's orientation towards the EU and NATO, and therefore, uses similar forms of influence, Deutsche Welle reported on Sunday.

Germany is leading the multinational NATO battalion stationed in Lithuania as part of the Enhanced Forward Presence, and also has a contingent serving in the NATO-led Kosovo Force (KFOR). 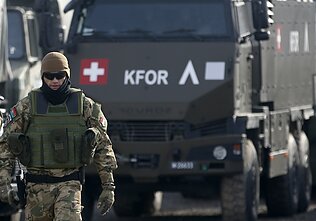 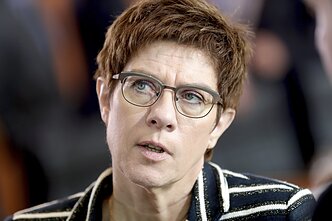