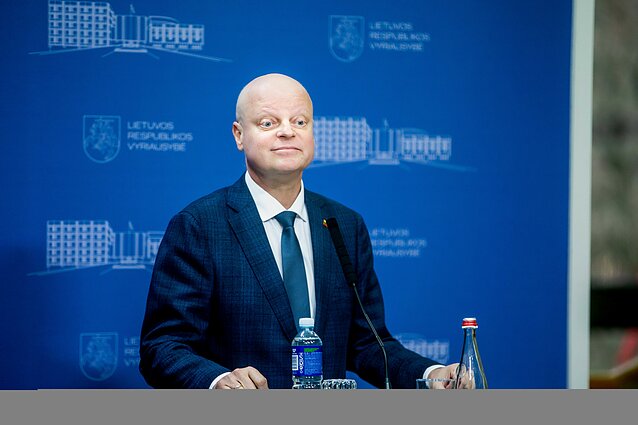 Lithuanian Prime Minister Saulius Skvernelis announced on Monday that he had completed a cycle of lymphoma treatment.

"If doctors say I need to rest and not to be at work, I will do that if it's necessary," Skvernelis told reporters. "The treatment cycle was finished some time ago and I now need to recover."

The prime minister is back to work after being on sick leave since November 20.

Skvernelis also said he needs to limit contact with people due to weaker immunity. "An infection, bacteria or a virus now pose the biggest threat for me," he said. "There are so many people and I don’t know who is carrying what." 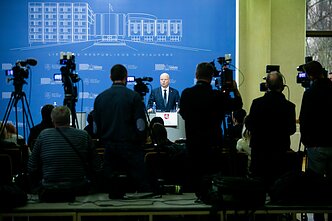 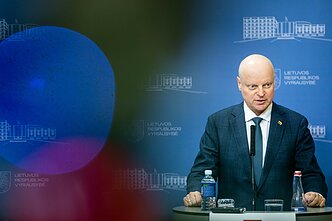 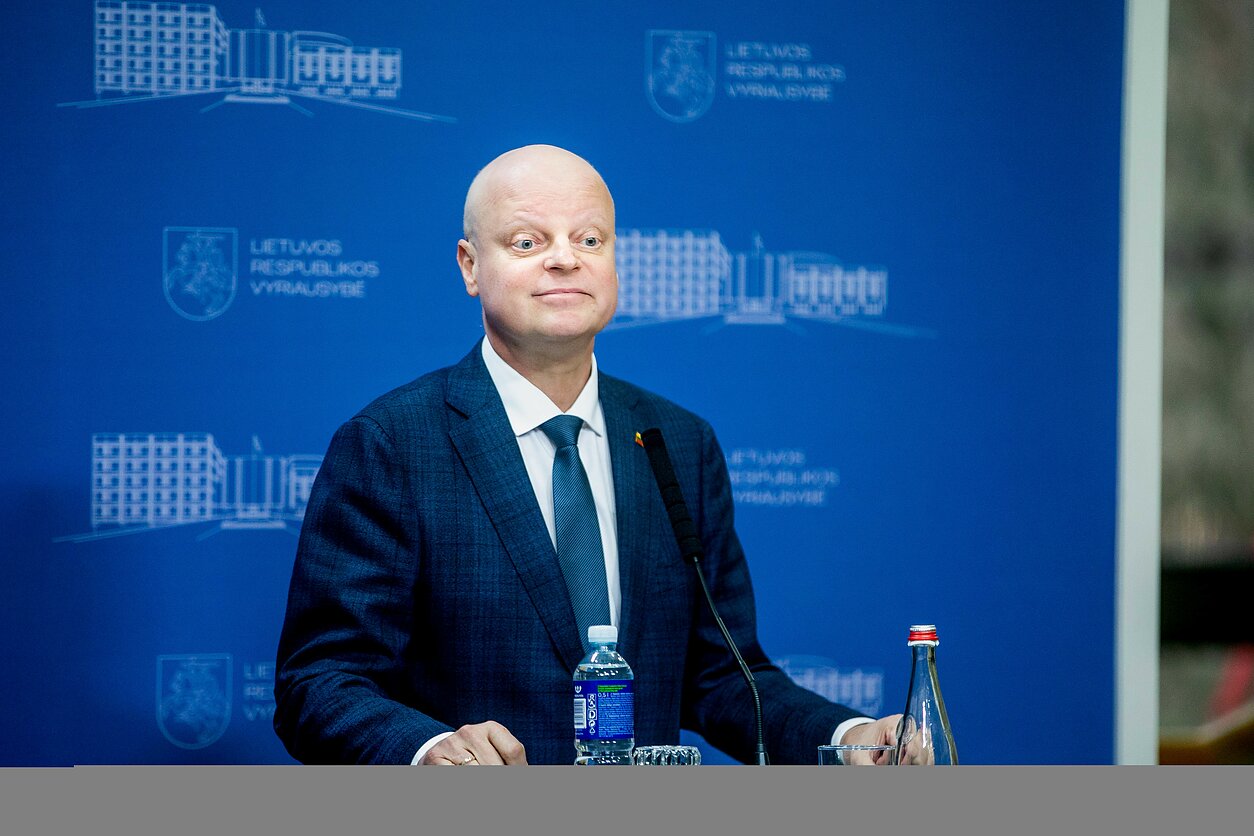 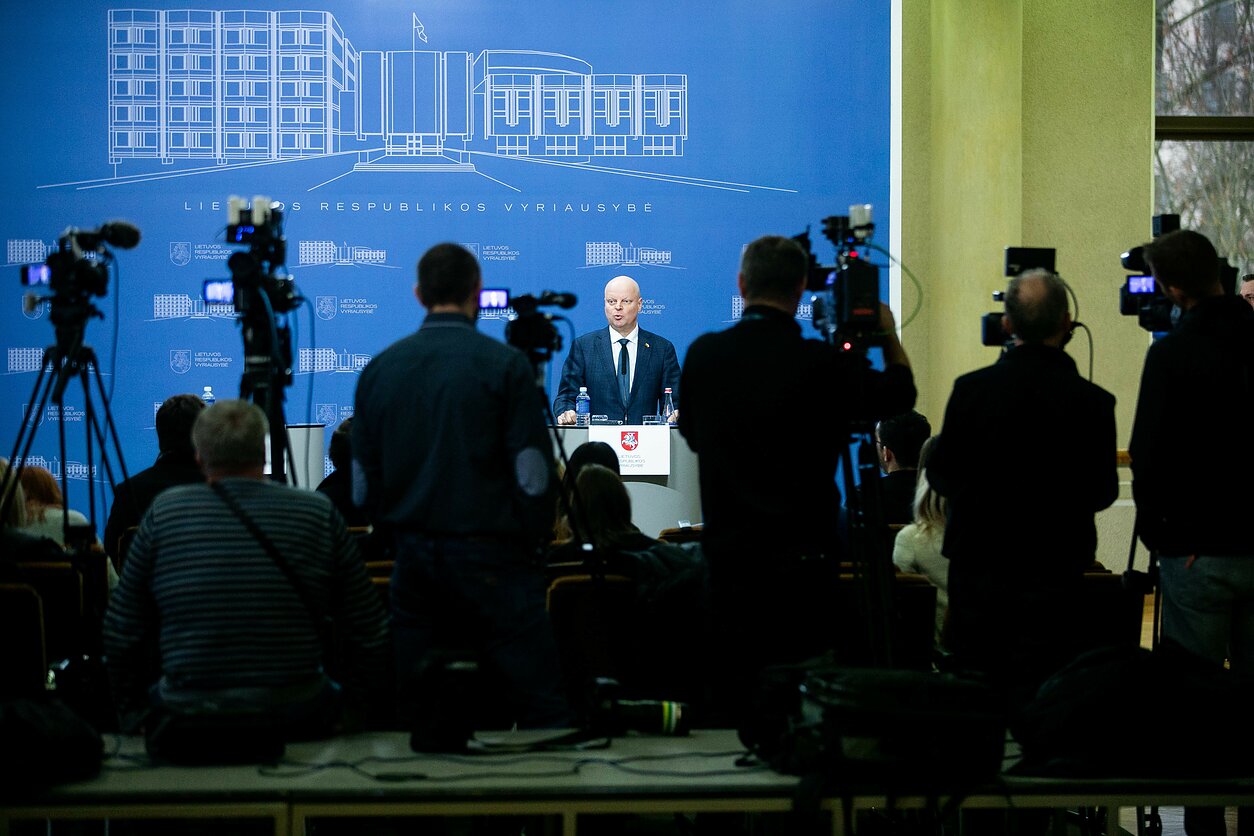 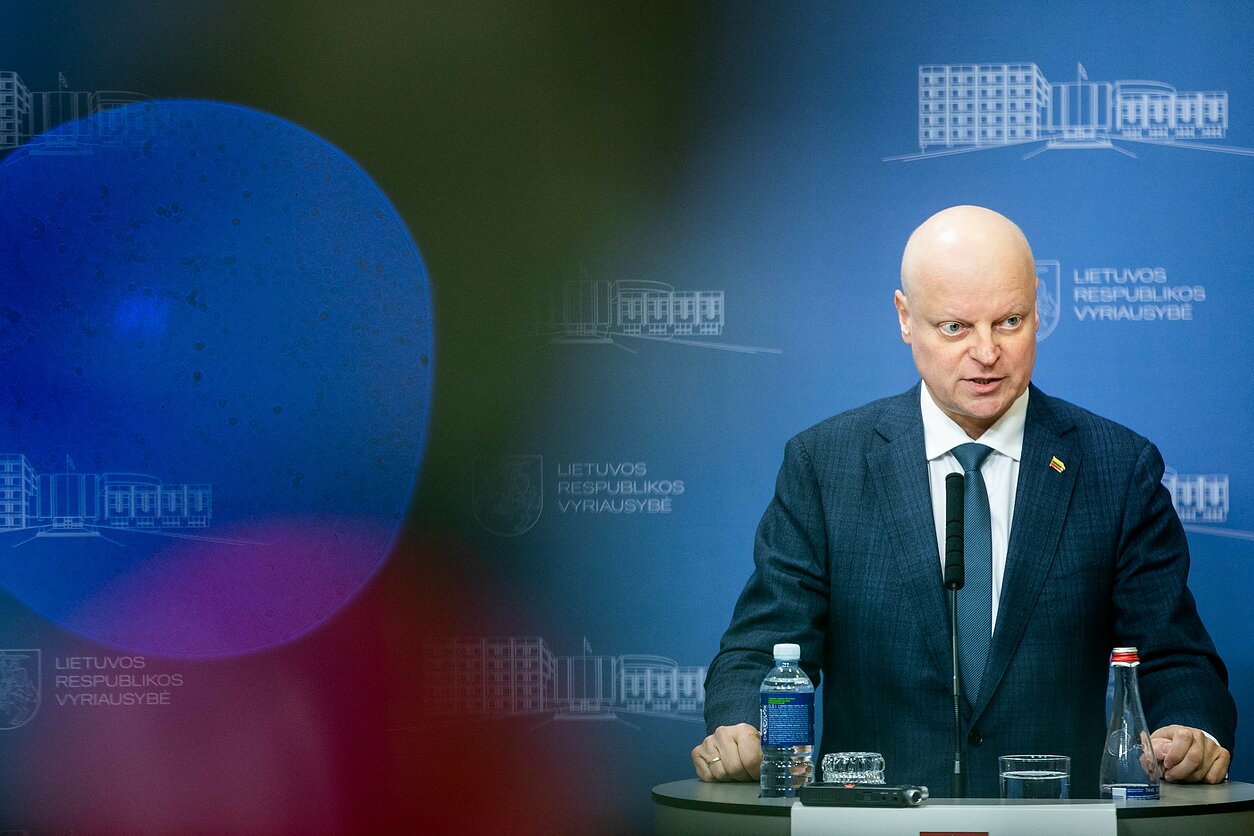