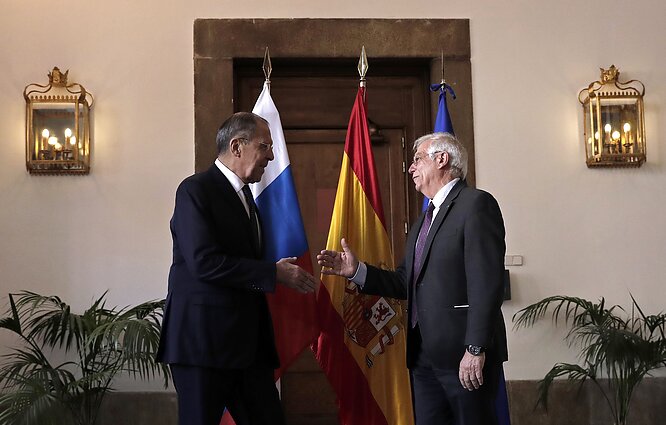 EU’s newly sworn-in foreign policy chief, Josep Borrell, said in an interview with the Spanish daily El Pais that Russia is “a very divisive” issue among the member states.

According to the High Representative of the Union, the de facto EU foreign minister, “some countries are very reluctant to embark on a normalisation of relations with Russia and others would like to do so”.

His words came on the heels of Macron's “the brain death of NATO” comment, and claims that Russia and China are not the enemies of the Alliance.

Lithuania, together with the Baltic states and Poland, are known in the EU as some of the most vocal supporters of Kyiv and are keen to maintain a hardline against Russia over its aggression against Ukraine.

But having declared sanctions against Russia in 2014, politicians in Italy, Greece, France and elsewhere have previously spoken out about the need to lift them, and normalise relations with Moscow.

According to Borrell, “the sanctions [against Russia] are there, but by themselves they do not constitute a policy”. 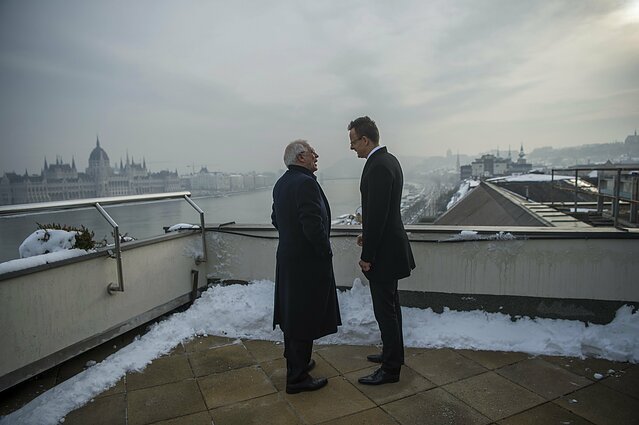 In the interview, he also expressed a firm position regarding NATO’s ability to confront threats that “are not under the umbrella of Article 5”.

Without naming Russia specifically, Borrell said the EU is now “dealing with phenomena, such as cyberattacks, which do not correspond to a military attack in the classical sense of the word”.

His goal would be to “end the mandate having marked a change” in defining “how we face problems that are not” defined in Article 5.

"There are many problems related to defence and security that Europeans should be able to confront alone," he added.

Spain’s Josep Borrell became the High Representative of the Union for Foreign Affairs and Security Policy on December 1, 2019. He previously served as the Spanish foreign minister, as well as the President of the European Union, and held other positions in Spain and Brussels. 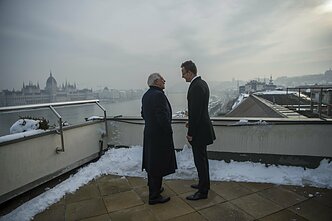 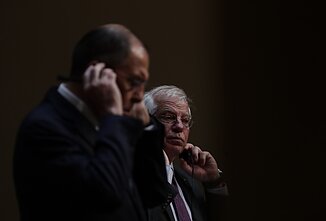