Lithuanian President Gitanas Nausėda is going to London on Monday to attend a NATO summit.

The leaders of the Alliance's member countries are to celebrate NATO's 70th anniversary, but it is not going to be a tension-free occasion. Disputes between Turkey and Western countries as well as the French president's statements on “brain death” of NATO and ties with Russia have caused leaders to rally in defence of the alliance.

The Baltic states and Poland have become hostage to the ongoing disputes, as Turkey has refused to back NATO's new anti-Russia defence plan for Lithuania, Latvia and Estonia, unless allies take Ankara's position on the Kurds into account.

DEFENCE PLANS. In response to Russia's aggressive actions, NATO has updated its defence plans for the Baltic states and Poland. Turkey is the only country refusing to endorse them until an agreement is reached on how to endorse a similar plan for Turkey. 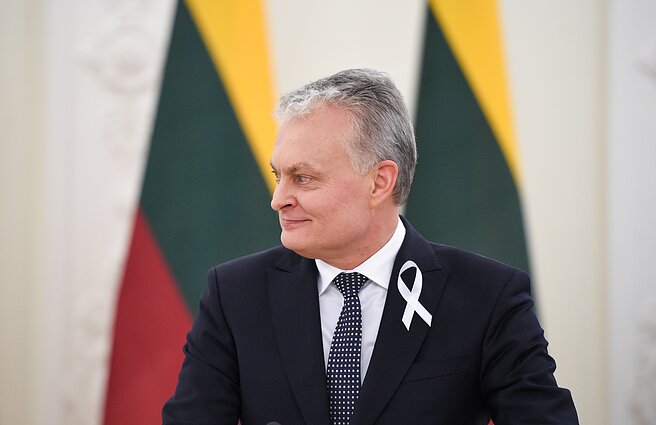 It contains Turkey's much disputed bid to identify Kurdish fighters in northern Syria as terrorist groups. The defence plans can be endorsed at the ambassadorial level, but it had been politically agreed to seek agreement until the summit, with Lithuanian Minister of Foreign Affairs Linas Linkevičius having expressed such expectations.

Now a compromise is expected by the end of the year. The Polish and Baltic leaders can raise the defence plan issue at the London meeting.

RUSSIA'S THREAT. French President Emmanuel Macron said before the meeting that NATO was experiencing “brain death,” and the Alliance should refocus from Russia to fighting terrorism.

Up until now, NATO documents have identified Russia's aggressive actions as a threat to Euro-Atlantic security. France might try to water down these provisions in the London declaration, but Lithuania and other Central European countries would want to keep the tough tone.

To seek compromise, NATO leaders might agree to establish a 'wise men group' for strategic discussion on NATO's future.

DEFENCE FUNDING. On the eve of the summit, NATO agreed to reduce the United States' contribution and increase other countries' contribution to the Alliance's joint budget, standing at 2.5 billion US dollars, which is used for the maintenance of the NATO headquarters, international staff and NATO's joint military resources.

In the new formula, Lithuania's annual contribution will grow by around 0.5 million euros. NATO also announced on the eve of the London summit that European allies were increasing defence spending as nine countries, including Lithuania, have reached the agreed 2 percent GDP rate.

US President Donald Trump plans to invite the leaders of these countries for a separate lunch. For Nausėda, it would present a possibility to communicate the importance of deploying US troops and Lithuania's ongoing military acquisitions from the United States. 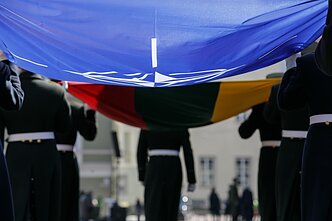 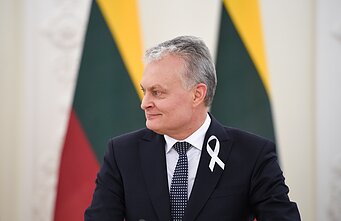 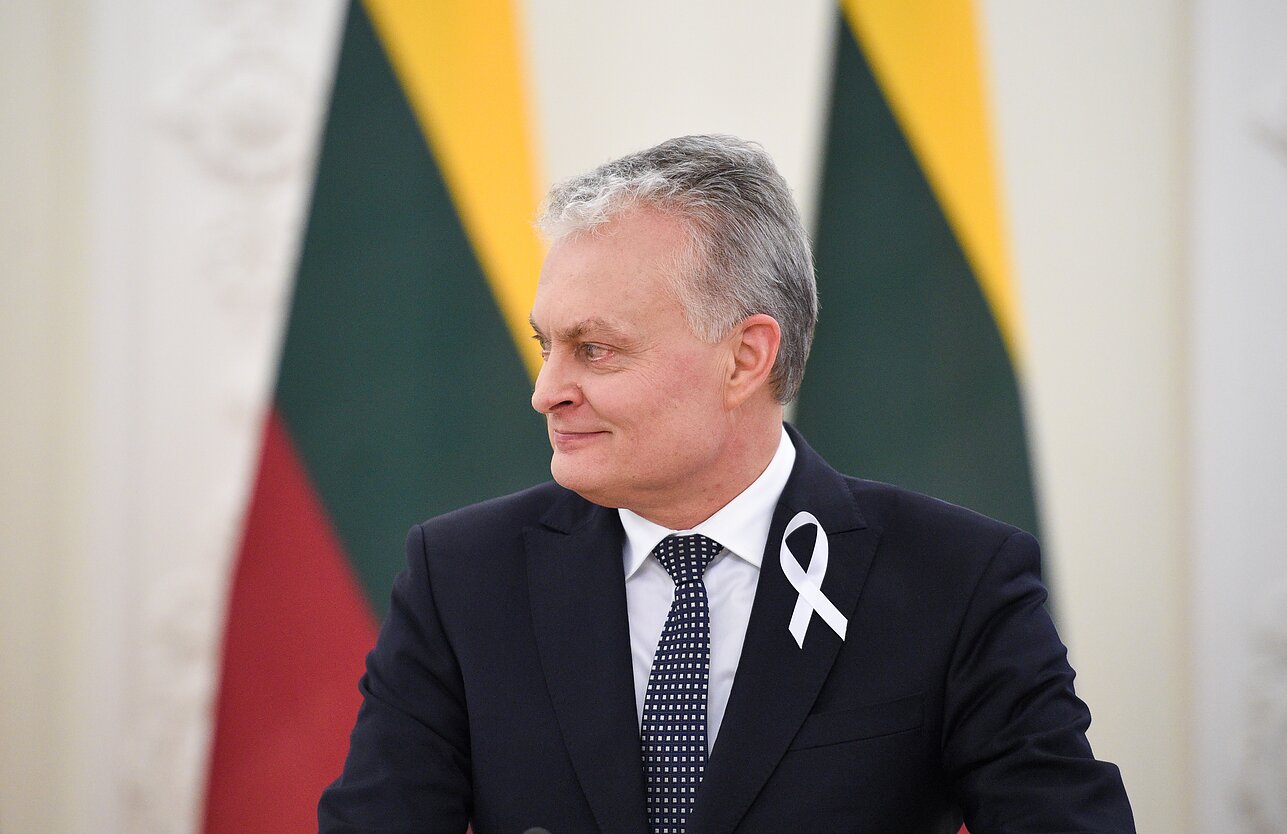