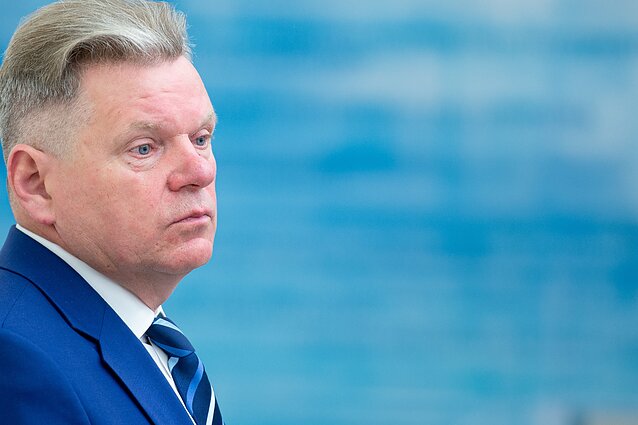 Lithuanian President Gitanas Nausėda has called on Jaroslav Narkevič to resign as the country's transport minister.

“The president can no longer trust this minister and believes that he must step down,” Povilas Mačiulis, the president's adviser, told reporters at the Presidential Palace on Thursday.

According to the adviser, Nausėda expects Prime Minister Saulius Skvernelis to make a “principled decision”. 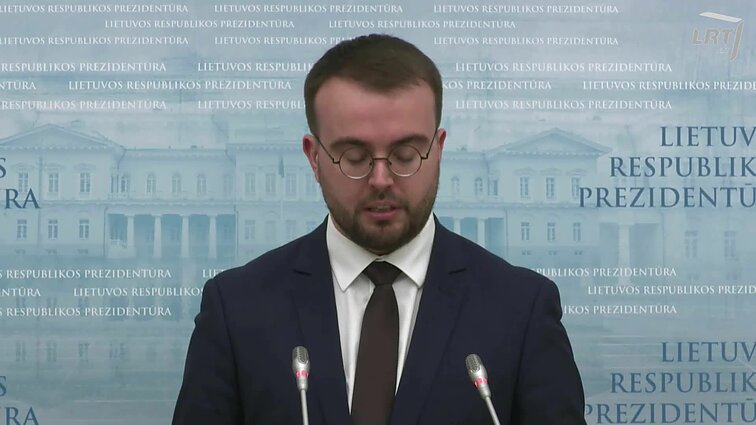 Narkevič has faced a barrage of criticism from the opposition lately for his decision to fire the management board of Lietuvos Paštas (Lithuanian Post), for his recent visit to the United Arab Emirates, for approving funding for road upgrades in his constituency and the prime minister's neighbourhood, and other issues.

The opposition Liberal Movement and the Social Democratic Party are initiating an interpellation motion against the minister.

Narkevič was nominated for the post by the Electoral Action of Poles in Lithuania–Christian Families Alliance (LLRA-KŠS) which joined the government coalition after last summer's presidential election.

Narkevič himself told reporters on Thursday that he would make the decision on whether to resign after consultations with the prime minister and “people who delegated me”.

Skvernelis, who is being treated for blood cancer, is currently out of office. The prime minister's spokesman Tomas Beržinskas said that Skvernelis would express his views on the transport minister's future once “he is back to work”.

Ramūnas Karbauskis, the leader of the Farmers and Greens Union, the biggest party in the parliament, said earlier on Thursday that he saw no grounds for Narkevič to step down.

“The president is waiting for the prime minister to make a principled decision on the minister's future without delay,” Nausėda's adviser said in response.

“The president hopes that the ruling coalition will have enough common sense to prevent the state from becoming hostage to one poorly performing minister,” he added.

Narkevič and Valdemar Tomaševski, the LLRA-KŠS leader, have accused the opposition and the media of waging an “unjustified organized attack” against the minister. 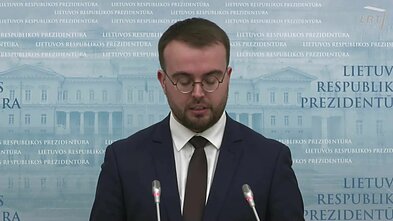 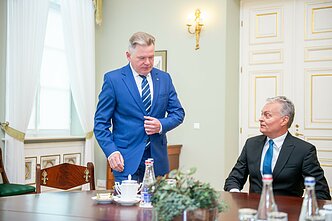