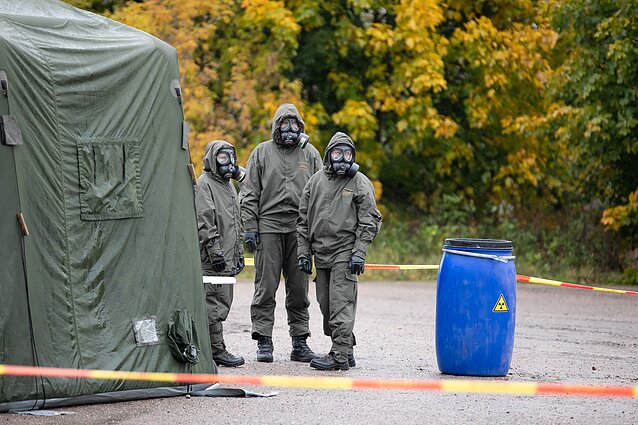 Since early 2016, Lithuania has been trying to convince EU member states to join the electricity embargo against the Belarusian nuclear plant some 50 kilometres from Vilnius. However, other Baltic states have not taken such steps and experts acknowledge that electricity from Astravyets could theoretically enter the common market via Russia and Latvia.

"In such a policy framework of constructive realism, the German government will support Lithuania’s efforts to effectively minimise nuclear risks wherever appropriate," German Ambassador to Lithuania Matthias Sonn told BNS in a written statement.

"Chancellor Merkel has publicly affirmed this stance when President Nauseda visited Berlin this past August," he said.

The ambassador said Lithuania's approach to focus on nuclear safety issue, as well as "trans-border energy markets", should find a receptive audience in all parties.

The implementation of recommendations by the European Nuclear Safety Regulators Group (ENSREG) will play a key role in Lithuania's case, according to Sonn.

Representatives of the Lithuanian government have recently started changing their rhetoric on the Astravyet's nuclear plant in Belarus, speaking more about its operating safety than saying it couldn't be built at all.

Lithuania's former president, Dalia Grybauskaitė, previously said that "no power plant can operate" in Astravyets and that "it's important to seek complete shutdown" of the plant. 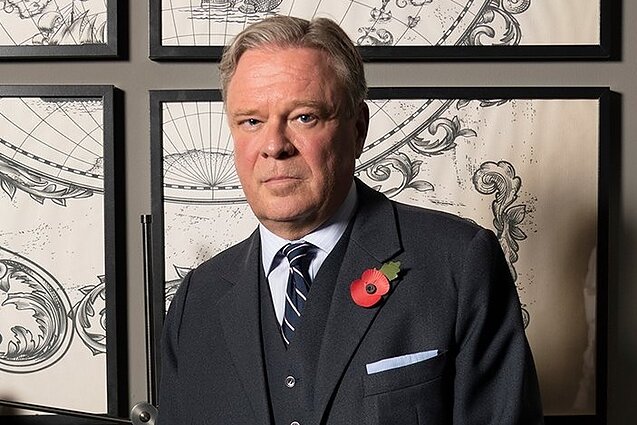 She added that any cooperation with Belarus on the power plant's safety issues would mean "the power plants' legal recognition," which would "tie" Lithuania's hands.

Grybauskaitė's successor, Nausėda, spoke more about the need to pool international support to ensure nuclear safety and environmental protection and has not ruled out any dialogue with Belarus. The president also backs the position that Lithuanian should stop buying electricity from Belarus once the nuclear facility is built.

The Belarusian authorities say the power plant could start operating in the first quarter of 2020 and have rejected Lithuania's criticism over safety standards. 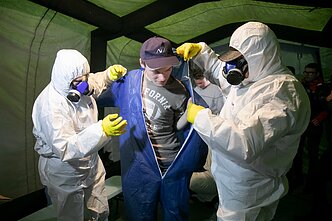 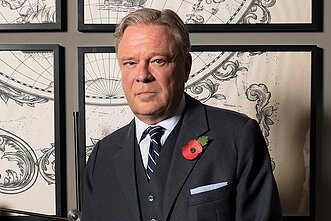