Talks among EU bodies on tighter rules for truck drivers, an initiative pushed by MEPs but fiercely opposed by Lithuanian hauler companies, ended without agreement early on Tuesday.

Representatives of Finland, which is holding the EU's rotating presidency in the second half of this year, the European Commission and the European Parliament met in Strasbourg to discuss the so-called Mobility Package.

“Tonight we had long negotiations with the European Parliament on all three files of the Mobility Package I. No agreement was found,” Finland tweeted on Tuesday morning.

On the eve of the talks, Lithuania and five other Eastern European countries said that the requirement, proposed by MEPs, for trucks to return to their country of registration at regular intervals would increase pollution and thus efforts against climate change. Moreover, the proposed rule forbidding long-distance drivers to rest in the truck cabin would be disproportionate, they insist.

The transport ministers of Lithuania, Poland, Latvia, Hungary, Romania and Bulgaria warned in their joint statement, seen by BNS, that the talks were “taking a wrong turn”.

“The proposed rule for the return of the truck (...) goes directly against the freedom of providing services under the Treaties, and will undoubtedly lead to more empty runs on Europe's roads and additional emissions,” the ministers said in the statement. 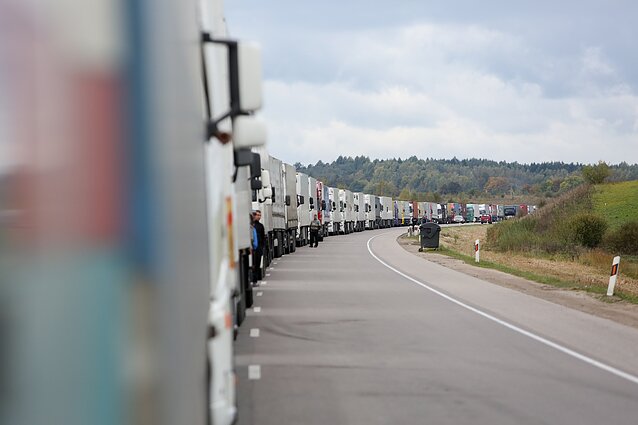 “The rule for the return of the truck coupled with a more restrictive regime for cross-trade operations would (...) counter the efforts of other climate-friendly regulations aimed at the reduction of CO2 emissions of road transport,” they said.

According to the ministers, their countries will lose jobs due to “the excessive and disproportionate application of posting regulations to the highly mobile international/cross-trade transport operations”.

They also warned that “due to the low availability of safe parking lots in the EU, the ban on sleeping in the cabin will in effect deteriorate drivers' quality of rest”.

Western Europeans say the tighter rules will prevent abuse and improve workers' situation. MEPs propose to have a rule for truck drivers to return home at least every four weeks. 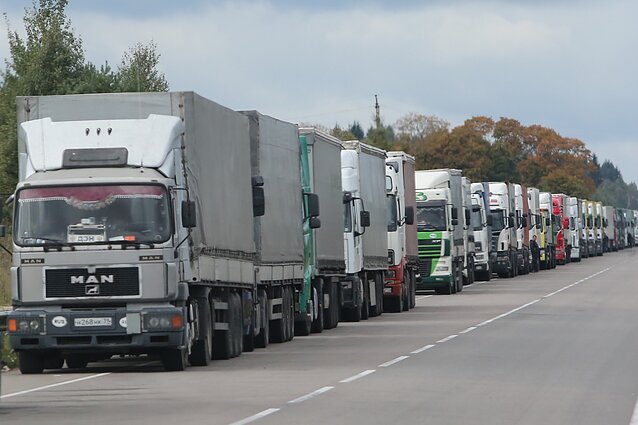 Countries such as France and Germany accuse Eastern Europeans of using cheap labour to unfairly compete in the market, saying it amounts to “social dumping”.

A compromise reached in so-called ‘trilogue’ talks among the European Parliament, the Commission and the EU presidency would have to be approved in separate votes by MEPs and member states.

Diplomats say that the six Eastern European countries that signed the statement do not have enough votes to block the decision, and much will depend on how Finland's representatives behave. 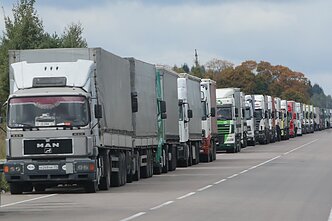 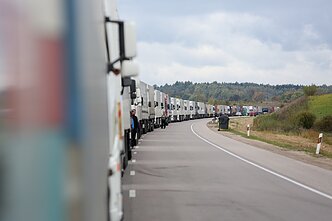 # Baltics and the EU# Economy# Politics