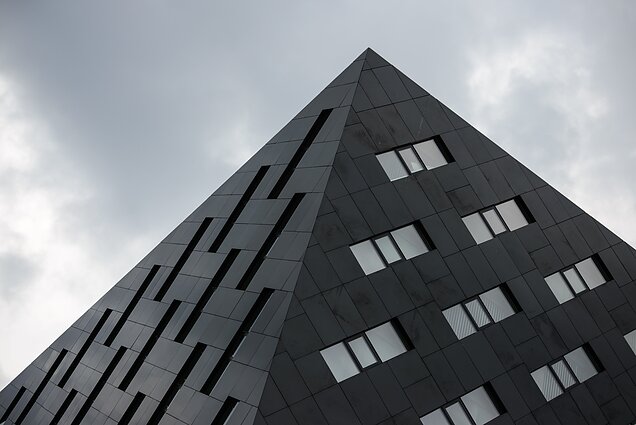 Public trust in prosecutors has gone down in Lithuania and distrust of the country's parliament has risen most since October, the latest public survey by Vilmorus shows.

Vladas Gaidys, director of Vilmorus, says the drop in the prosecution service's trust rating might have something to do with the ongoing investigation into former judge and MP Neringa Venckienė who was extradited from the United States in early November.

The survey, published by the daily Lietuvos Rytas on Saturday, shows that 22.2 percent of the public trust the prosecution service, down from 26.3 percent in October. And 23.4 percent said they mistrusted the service, up from 19.8 percent.

“It has to do with Venckienė's return,” Gaidys told BNS.

Venkcienė, a former member of parliament, was extradited from the US on November 6 and faces four counts of charges. She and her supporters insist that the charges are politically motivated.

The survey also showed the public's growing distrust of political parties, the parliament and the government. 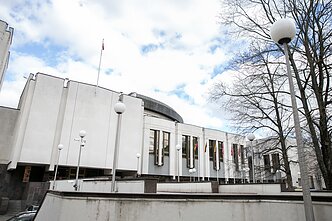