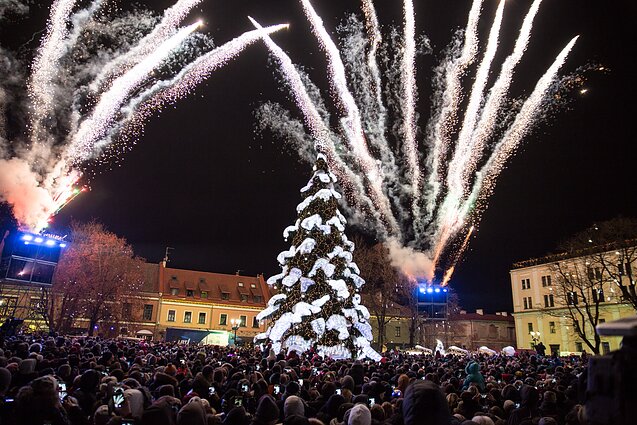 Lithuania's second city Kaunas is preparing for colourful Christmas celebrations. The city is planning to light its Christmas tree on November 30 during a festival entitled ‘Space Christmas in Kaunas’.

The decorations are being completed in the workshops of the artists Jolanta Šmidtienė and Aušra Kleizaitė who say they have been inspired by Antoine de Saint-Exupéry's ‘The Little Prince’ story, according to a press release.

“I already had this idea a few years ago, to make a slightly different Christmas tree, colourful and reminiscent of not just one particular thing, but something that would allow people to imagine what it might be for themselves,” Šmidtienė is quoted in the press release. “The tree is just a symbol, the essence lies somewhere deeper.”

She is also responsible for last year's tree in Kaunas which was covered with snow made of plastic drinking straws. The city promised then that the straws would be recycled. 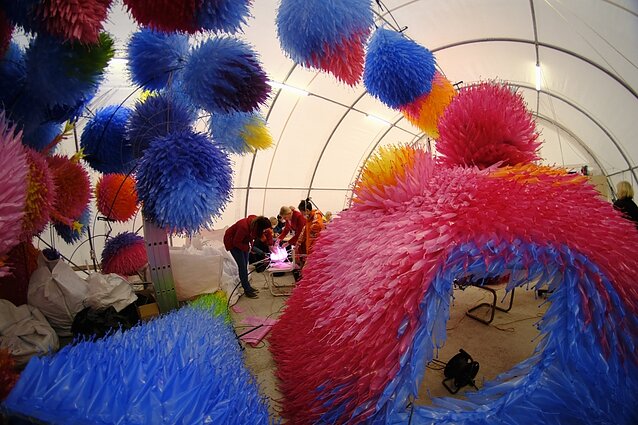 And this is where Kleizaitė comes in. She has developed a process of turning plastic into sculptures.

She says that responsible consumption, which is all the rage today, is something she and Šmidtienė were taught at Kaunas Art Institute three decades ago. “We do everything responsibly,” according to Kleizaitė.

The tree lighting ceremony begins at 18.00 on November 30. 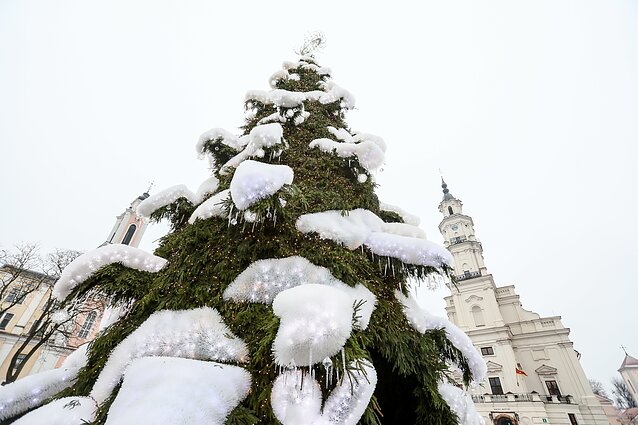 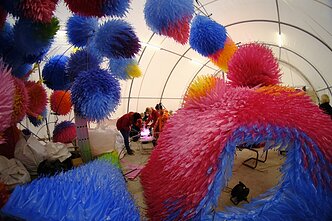 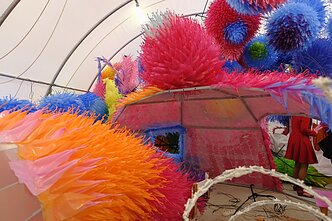 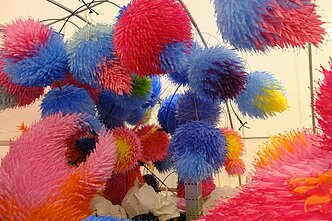 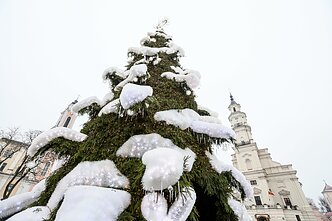