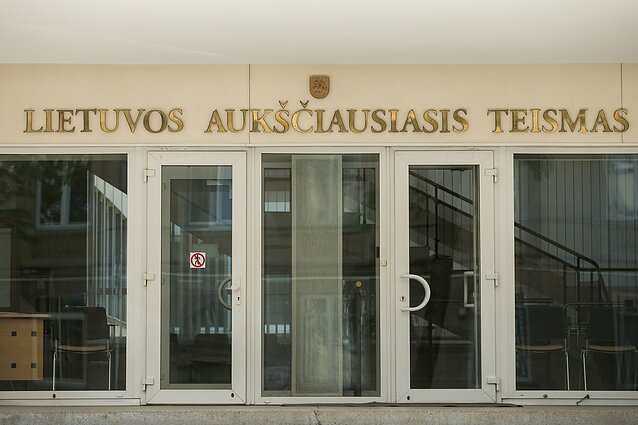 A presidential decree proposes cutting the number from 35 to 33 as of December 15 and to 32 as of June 1.

“It would be difficult to ensure public confidence in courts without ensuring its efficient work. It means that the number of judges in courts should be optimal and match the workloads of those courts,” Nausėda was quoted in a statement.

The president believes that resources saved by reducing the Supreme Court size could be used to hire more judges in other courts that face greater workloads.

Figures provided by the Supreme Court of Lithuania show that it received and accepted 23-40 percent fewer complaints and requests in 2014-2018, while the number of cases it heard dropped 25-40 percent. 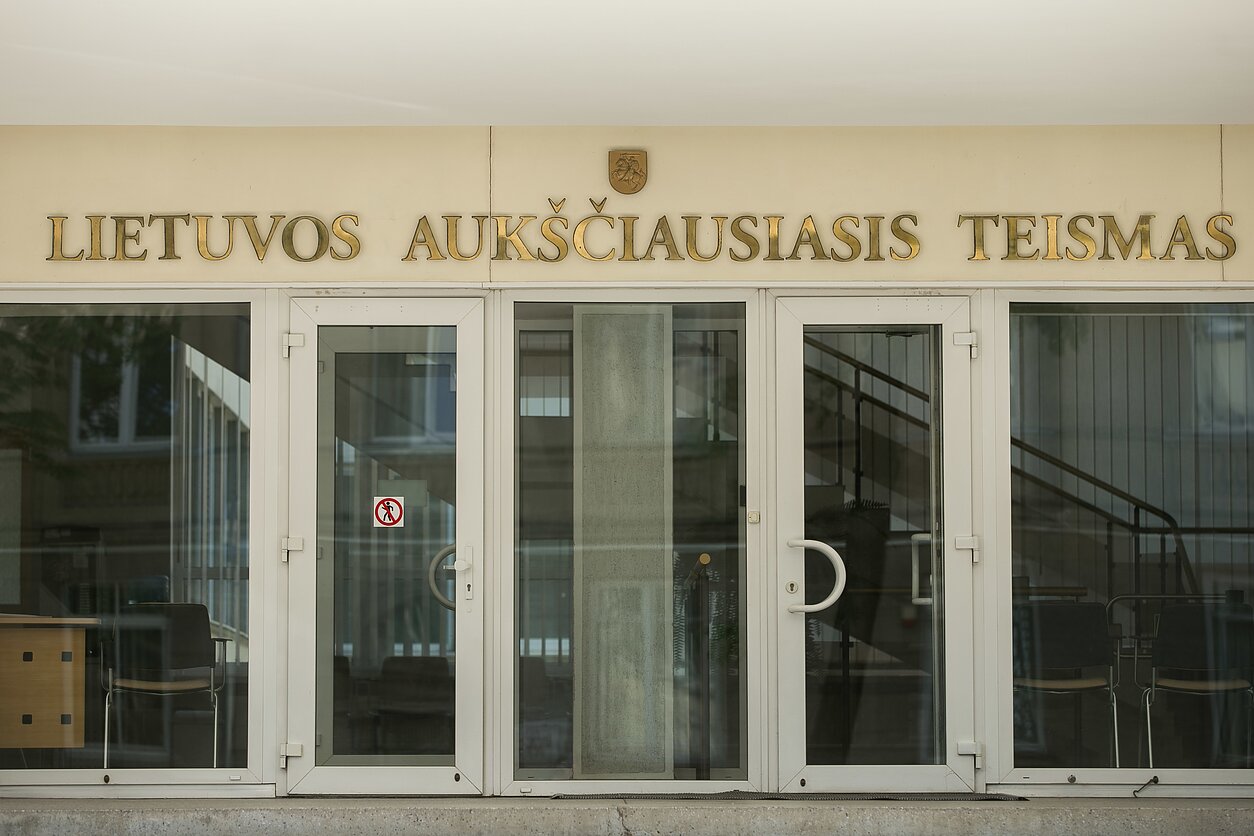