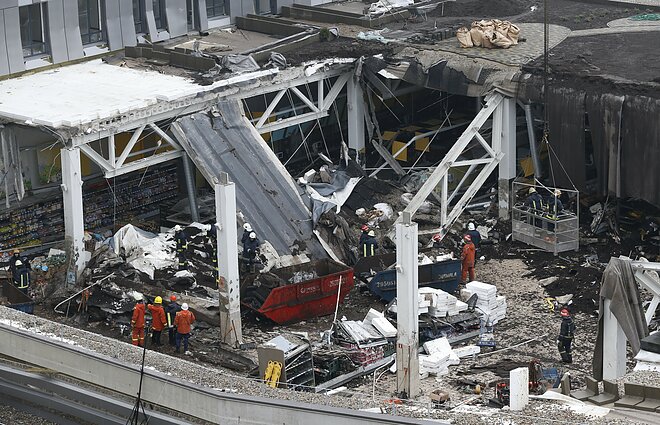 Six years since a roof collapse in a Maxima supermarket in Riga claimed 54 lives, the guilty ones are yet to be brought to justice. The lengthy criminal proceedings have frustrated the victims' families, Latvia's public broadcaster LSM reports.

“I don’t like that the job is left unfinished, the process should be much faster,” Ineta Jakovele, whose daughter Elga died in the accident, told Latvian Radio.

The roof of the Lithuanian-owned Maxima supermarket in the Zolitūde district of Riga caved in on November 21, 2013, killing 54 people. 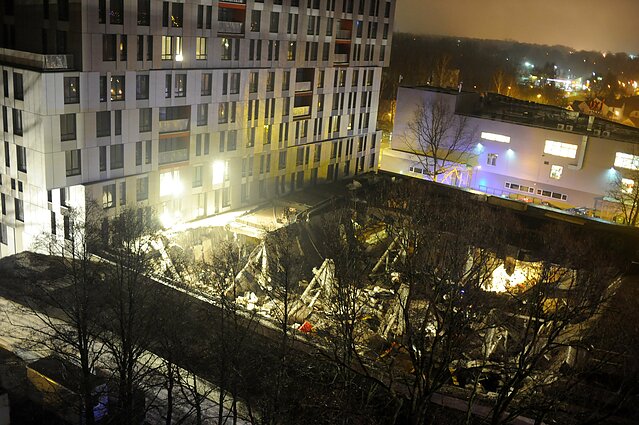 The first trial hearing in 2015 was held in an exposition centre, since Latvia's courtrooms could not accommodate hundreds of people who wanted to attend.

Four years and 150 hearings later, the court has yet to issue a ruling which is expected in the first half of 2020, according to LSM.

For victims' families, the wait is too long. The Zolitūde 21.11 organization points out that eight relatives of the deceased have themselves passed away. 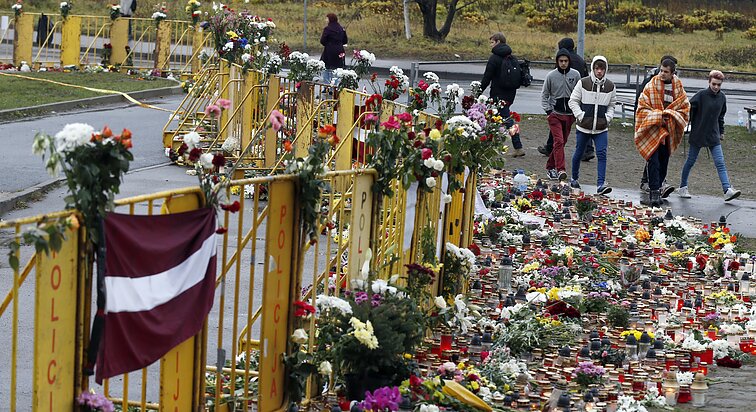 Jakovele, who lives in Daugavpils and cannot attend hearings in Riga, thinks that the long wait for justice undermines people's trust in state institutions.

“This is how I see it – if the courts don’t find anything or find anyone guilty, then we won’t have any kind of security in this country either. People won’t feel responsible, which will signal that they don’t have to take responsibility,” she is quoted by LSM.

This year, instead of a large-scale public event to commemorate the Zolitūde victims, Latvians are planning a protest over the lengthy proceedings on the site of the tragedy.

In parallel to the court proceedings, Maxima Latvija has agreed to pay compensations of 100,000 euros to the victims' families. 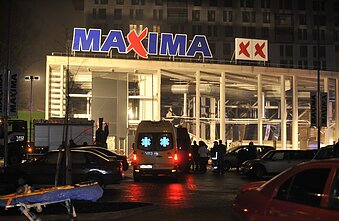 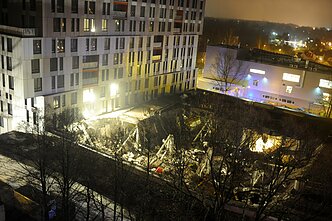 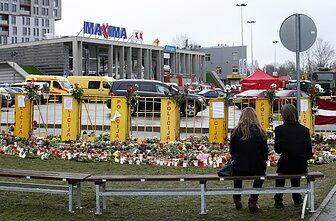 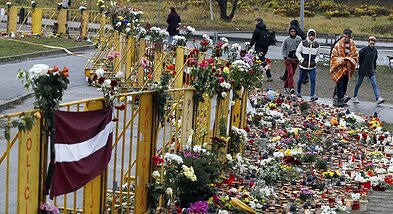