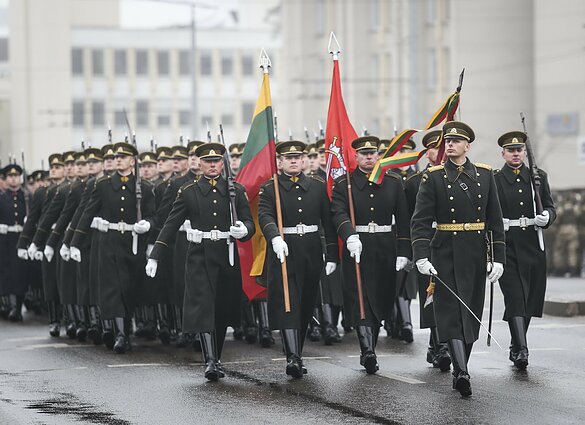 Lithuania will mark the 101st anniversary of its military during the Armed Forces Day on November 23, which coincides with the commemoration of a key 1919 victory against German-backed Bermontians.

Troops from allied countries, including those deployed in Lithuania as part of NATO's Enhanced Forward Presence, as well as the joint Lithuanian-Polish-Lithuanian Brigade LITPOLUKRBRIG, will take part in a parade along Geminidas Avenue.

Coinciding with the Armed Forces Day, Lithuania will also mark the 100th anniversary of a key battle during the Wars of Independence against Bermontian troops in Radviliškis, northern Lithuania. 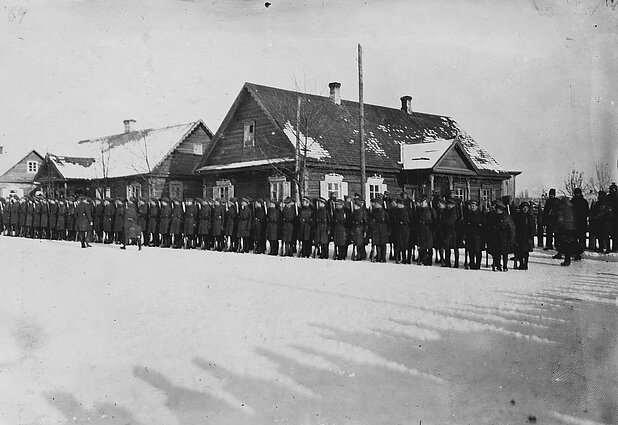 On November 21-22, 1919, forces of the newly independent Lithuania defeated the German-backed Bermontian forces following the earlier push against the Russian Bolshevik forces.

In Radviliškis, a battle reenactment as well as a parade and military display will mark the occasion on November 22.

Other events are due to take place in Kaunas, Biržai, Zarasai and Vilkaviškis.

In Kaunas:
10:00 – Mass in Šv. Arkangelo Mykolo church
11:00 – A military line-up in the courtyard of Vytautas the Great War Museum 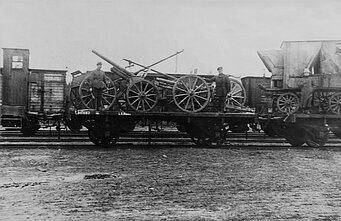 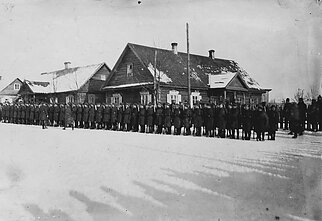 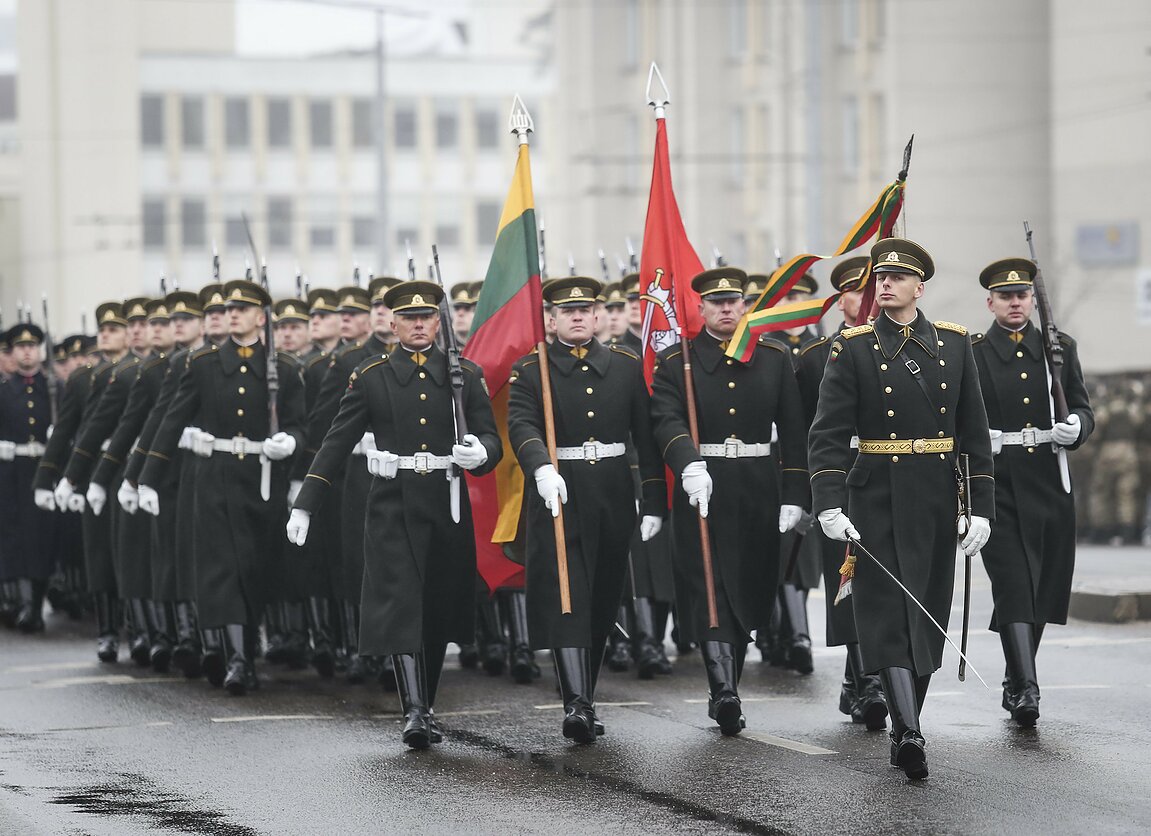 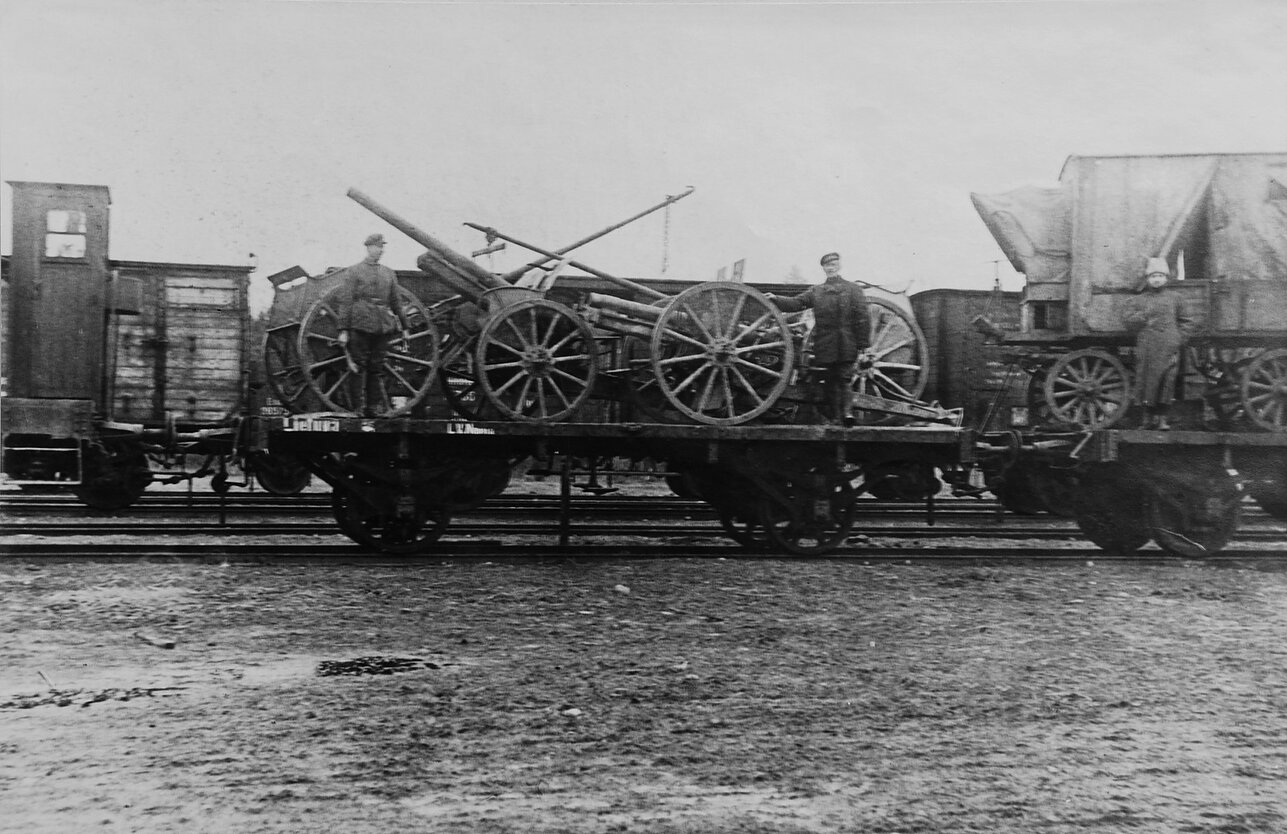 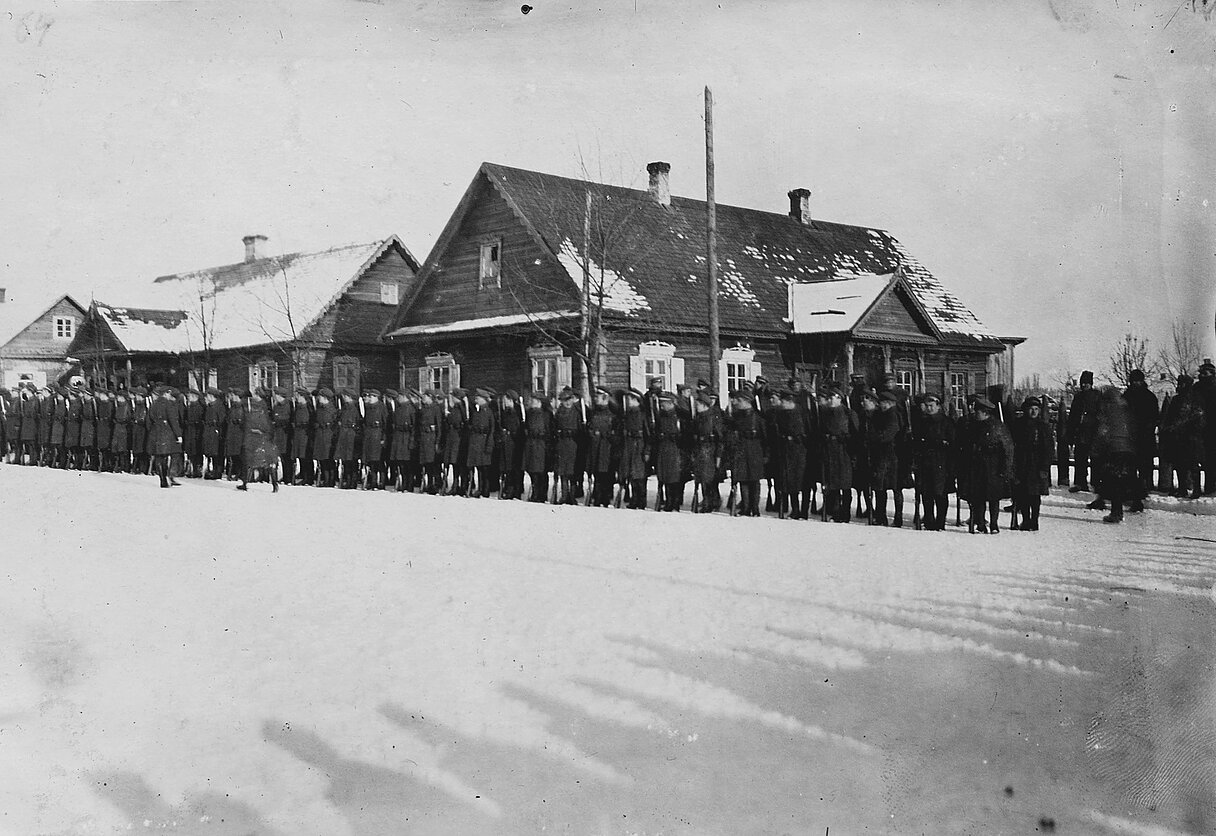 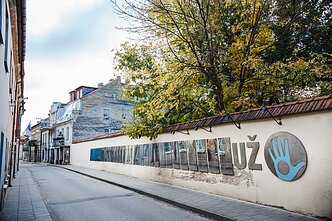 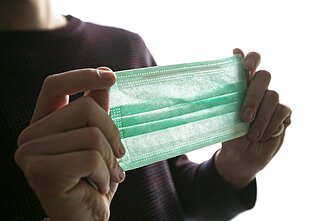 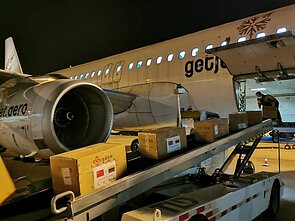 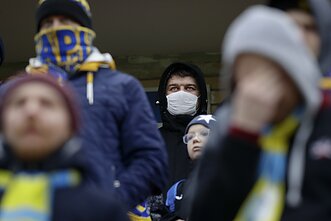 Belarus ‘too relaxed’ about coronavirus outbreak 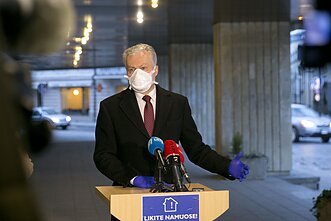 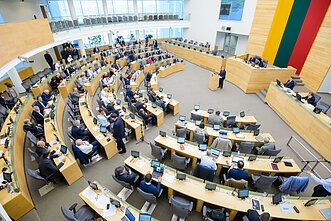 Lithuanian MPs decide they will not work from home