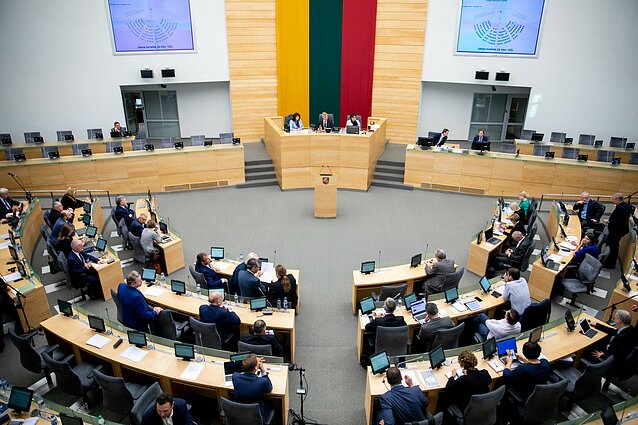 The Seimas of Lithuania / E. Blaževič/LRT

A bill raising Lithuania's excise duties on strong alcohol, gasoline, and diesel fuel is making its way through the Lithuanian parliament.

The respective amendments to the Law on Excise Duties passed the second reading in the Seimas with 59 votes in favor, 10 against and 38 abstentions on Thursday, and will need a final vote to be adopted.

If approved, the excise tax rate for diesel fuel used for agricultural purposes will rise by 4 euros, or 7.2 percent, to 60 euros per 1,000 liters next January.

It is a far cry from President Gitanas Nauseda's move to increase the rate by 90 euros to 146 euros, and the government's proposal to raise it by 25 euros, or 44.6 percent, to 81 euros.

The excise tax rate on ethyl alcohol is set to rise by 10.5 percent, from around 18 to 20 euros per litre, next March, leading to an average price increase of around 0.45 euros per 0.5 liters of strong alcoholic drinks and bringing in an estimated 10 million euros in additional budget revenue. 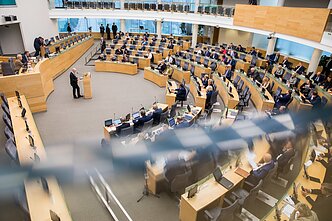 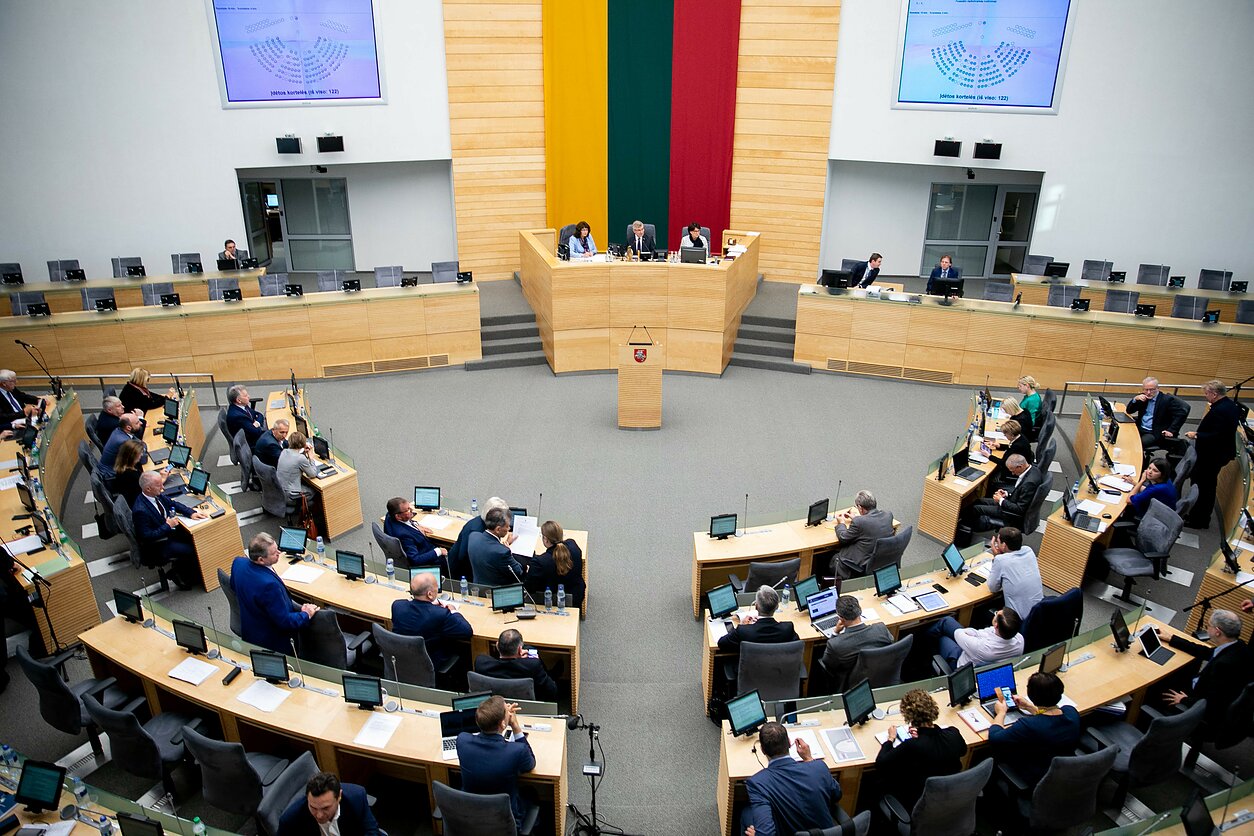 The Seimas of Lithuania
1 / 3E. Blaževič/LRT

The Seimas of Lithuania
2 / 3D. Umbrasas/LRT 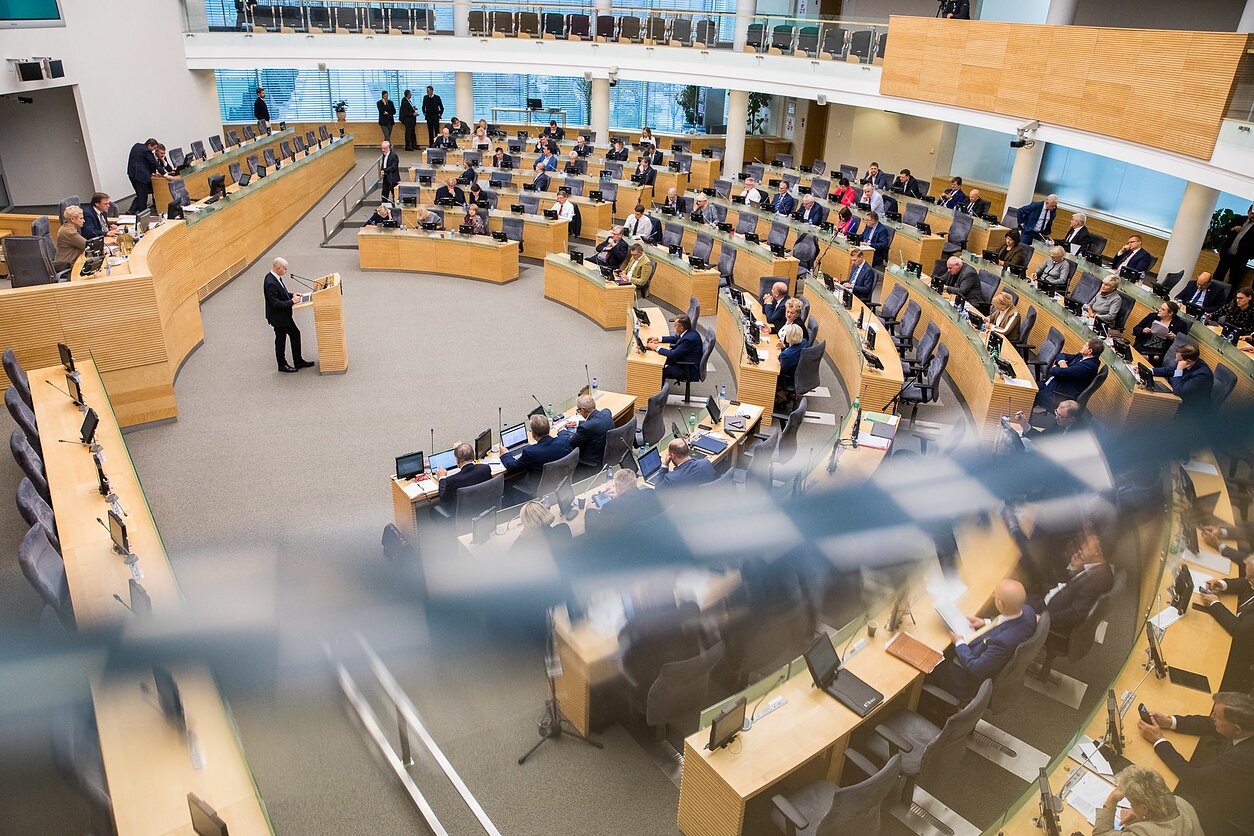 The Seimas of Lithuania
3 / 3J. Stacevičius/LRT