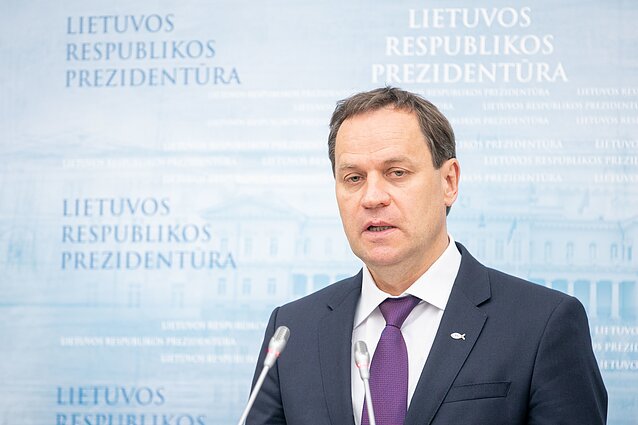 Lithuanian MP Irina Rozova and MEP Valdemar Tomaševski, the leader of the Electoral Action of Poles in Lithuania–Christian Families Alliance (LLRA-KŠS), are testifying on Wednesday before the parliamentary Committee on National Security and Defence (NSGK) that is probing Rozova's alleged ties with Russian diplomats.

“We are inviting MP Rozova and Tomaševski to attend the hearing on Wednesday. They will have to answer questions both from the position and the opposition,” NSGK Chairman Dainius Gaižauskas told reporters on the eve of the meeting.

According to him, Rozova will be questioned about “that situation when access to classified information was sought, why information was concealed, and whether she felt being used and by whom”.

Commenting on the invitation for Tomaševski to testify, Gaižauskas said it was the decision of other NSGK members, adding that he would have invited the party's leader after questioning Rozova and other politicians.

The committee completed interviewing the State Security Department's (VSD) officials in late October and have now resumed hearings after a break for budget debates.

The parliamentary investigation was launched after it came to light that the State Security Department (VSD) had recommended in a report to Viktoras Pranckietis, the speaker of the Seimas, that MP Rozova be denied access to classified information. 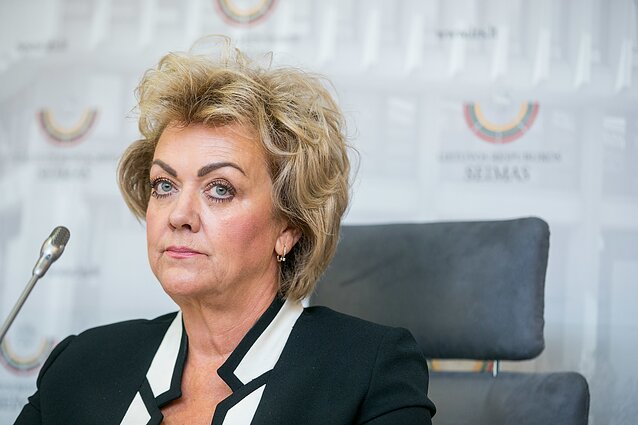 Nothing to indicate national security threat

Rozova said on Wednesday the intelligence report which was the basis to limit her access to classified information did not prove she posed a threat to national security.

“I was not convinced by what was written in that answer, because some meetings I had were described, but I did not notice any real actions that would make me a threat to national security,” she told the NSGK on Wednesday.

The committee's chairman Gaižauskas had asked the MP at the start of the hearing if she agreed with the arguments put forward in the report by the State Security Department (VSD). 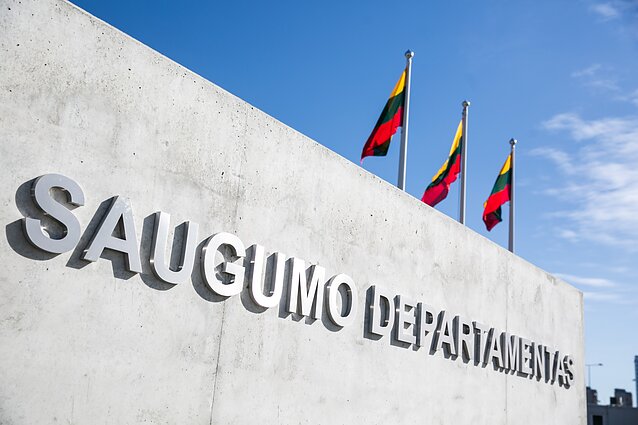 The MP previously insisted that her contacts with Russian diplomats were not personal and, therefore, she did not have to report them to the VSD when applying for clearance to access classified materials.

The investigation will also look into whether the information about Rozova's ties that the VSD provided to Pranckietis and some other MPs was properly used.

Rozova is a member of the political group of the Electoral Action of Poles in Lithuania – Christian Families Alliance's in the Seimas. 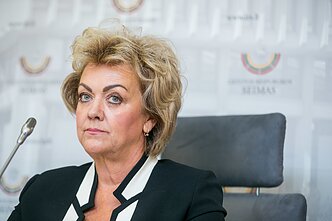 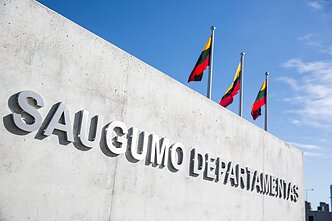 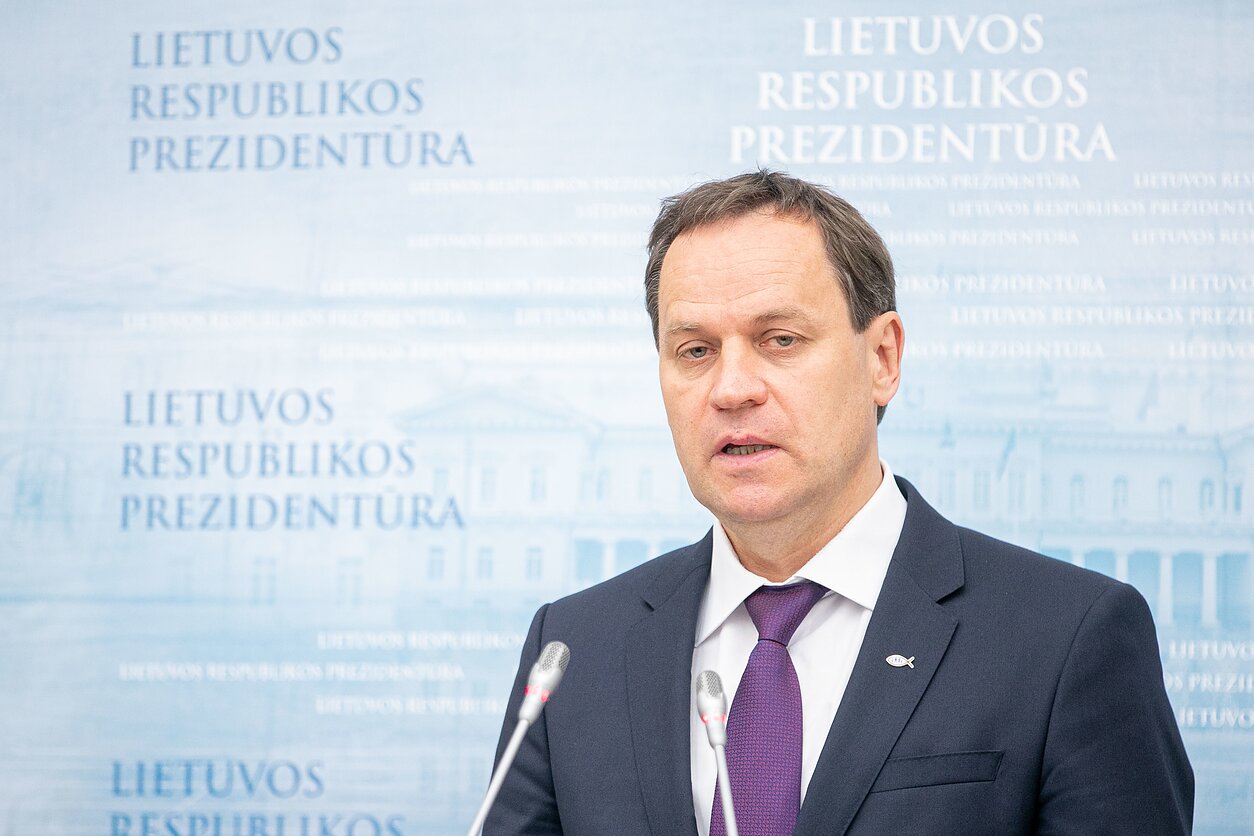 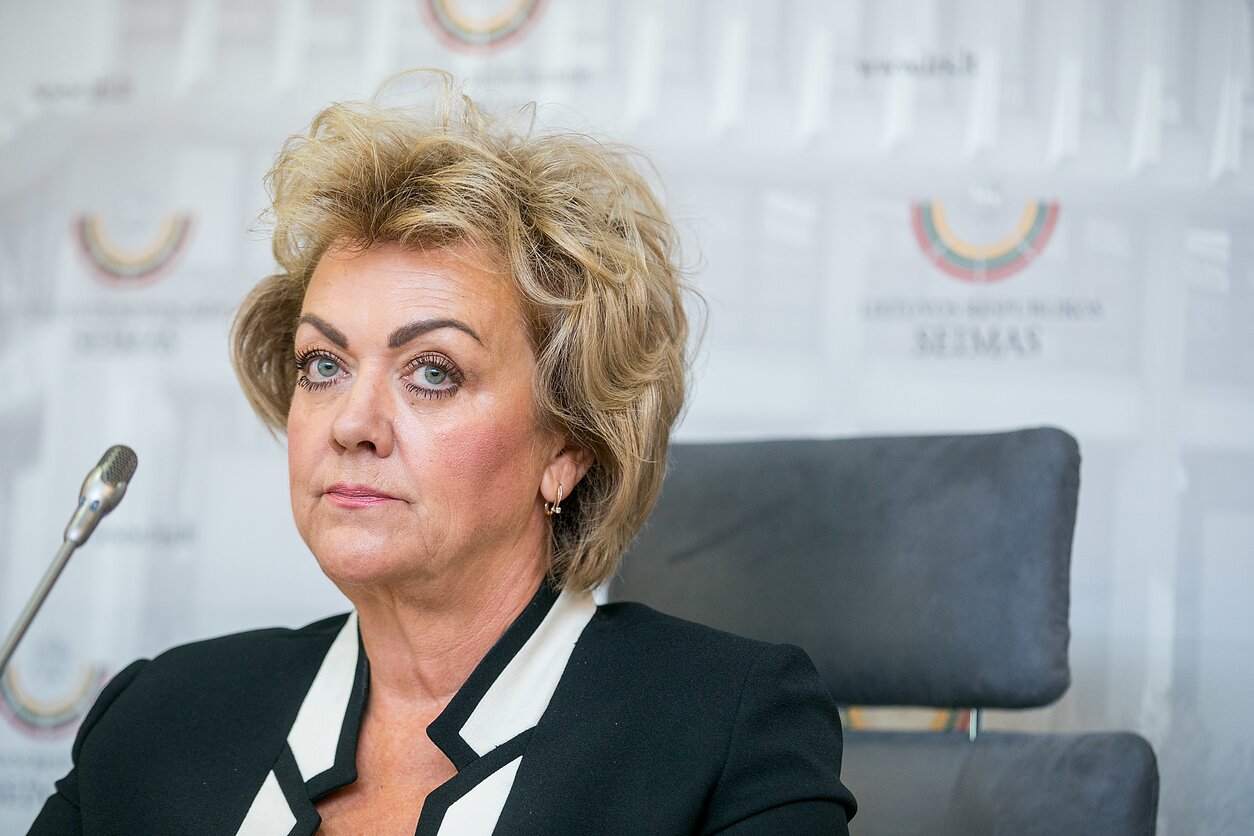 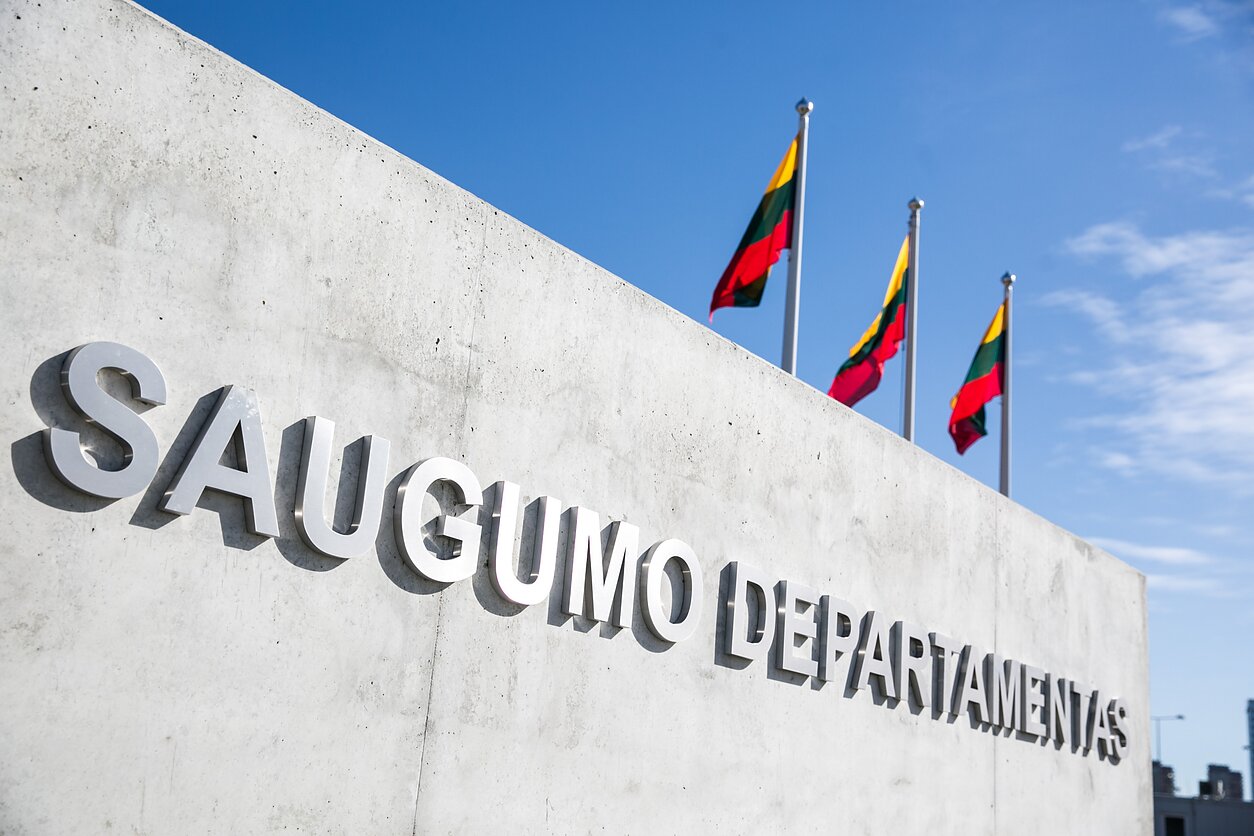