Responding to comments by the French president about the “brain death” of NATO, Lithuania's Foreign Minister Linas Linkevičius has told a French TV that the alliance is going through “a problematic period”, but is far from dead.

“Rumours about the death of NATO are strongly exaggerated,” Linkevičius told France 24.

The problems pointed out by French President Emmanuel Macron can be overcome, Linkevičius believes.

In a recent interview to The Economist magazine, Macron decried a lack of coordination between Europe and the US and lamented recent unilateral action in Syria by Turkey, a key member of the alliance.

“You have no coordination whatsoever of strategic decision-making between the United States and its NATO allies. None,” he said.

Commenting on the relations between the US and Europe, Lithuania's foreign minister warned against “questionable initiatives” and “increasing mistrust” between Washington and European allies.

Linkevičius also insisted that the EU should not retreat from sanctions imposed on Russia in expectation of good will from the Kremlin.

“If we retreat, there will be more problems in the future. It will be a short-sighted strategy. Some think that if we are co-operative and flexible, then the other side will do the same. But, unfortunately, the other side takes this as a weakness and continues this policy which is not always very rational,” according to the Lithuanian foreign minister. 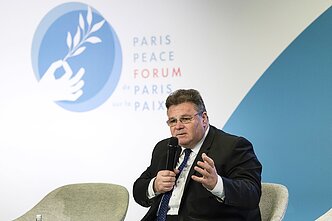 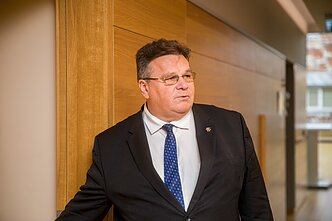 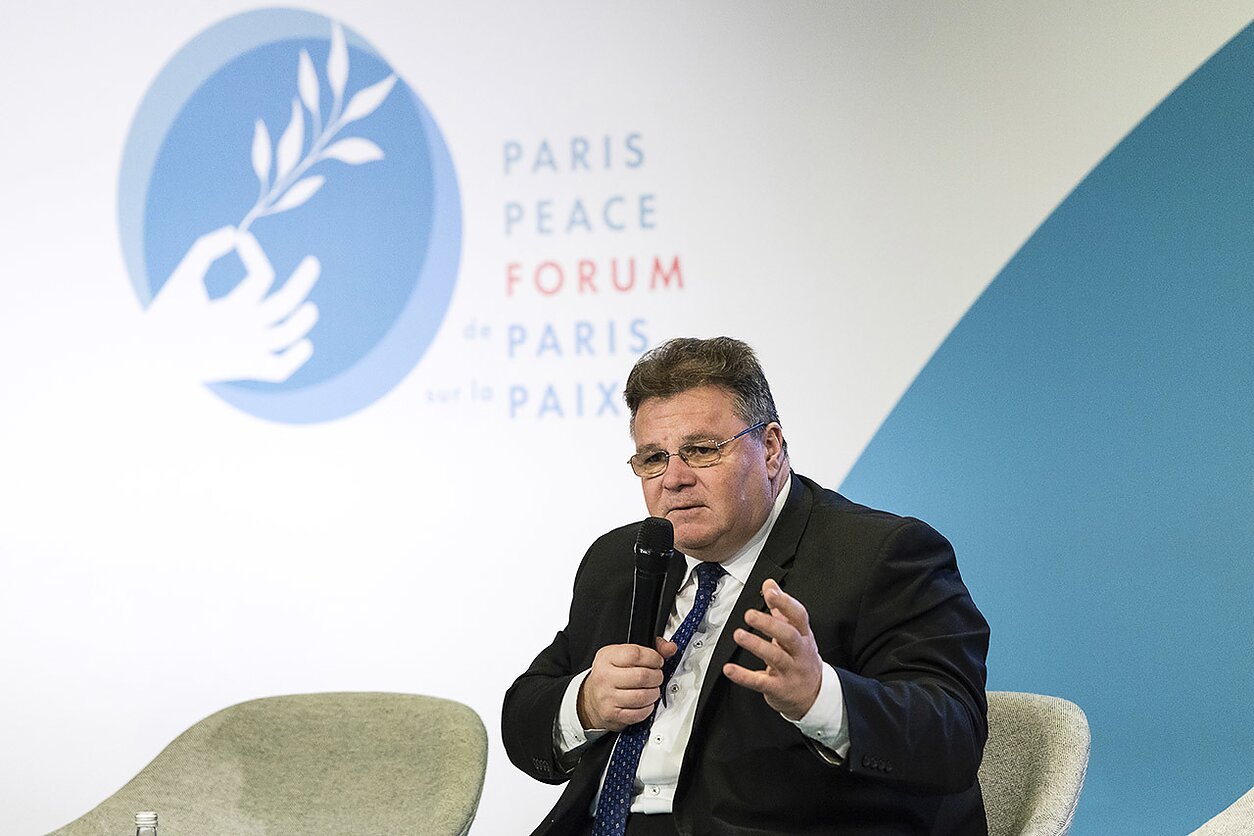 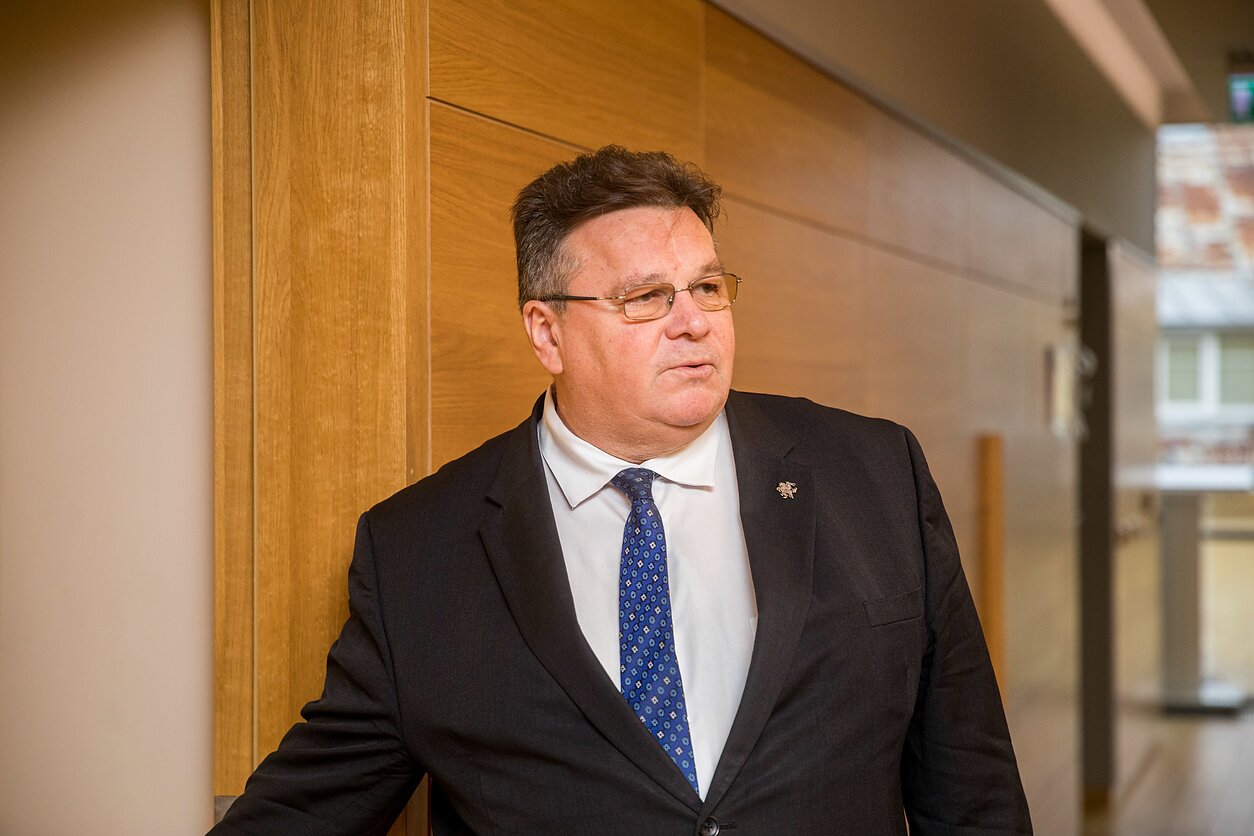