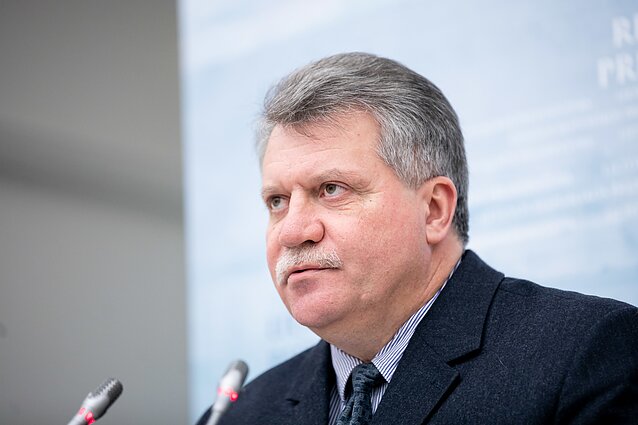 Russia agreed to release a Norwegian national along with two Lithuanians as part of the recent spy swap deal because it was very keen to have its citizens, jailed in Lithuania for spying, back, according to the Lithuanian president's national security adviser.

“Russia initially did not agree to a two-for-three swap, but later changed their mind, because they were interested in having their high-ranking intelligence officers back,” Jonas Vytautas Žukas told the Žinių Radijas radio station on Tuesday.

He noted that Nikolai Filipchenko, one of the convicted Russian spies, was a career officer of the Russian Federal Security Service (FSB) and holds the military rank of lieutenant colonel.

“I believe Russia was also very interested in the success of these talks and in that exchange,” Žukas said.

Žukas noted that the two Lithuanian citizens had been arrested and convicted of spying in Russia later than the Russian citizens in Lithuania.

“If it hadn't been for their officers' arrests on our part, they would have probably surveilled them [the Lithuanians] for a longer time. But they needed people they could exchange [for the Russian citizens]. That was why they handed them [the Lithuanians] such lengthy prison terms, 14 and 12 years,” the adviser to President Gitanas Nausėda told the radio station.

“These are very long [sentences]; I don't think they we adequate,” he added. “I think it was Russia's response to the arrests of such high-ranking officials in Lithuania.”

Žukas said more details about the exchange will be made public “sooner or later”. 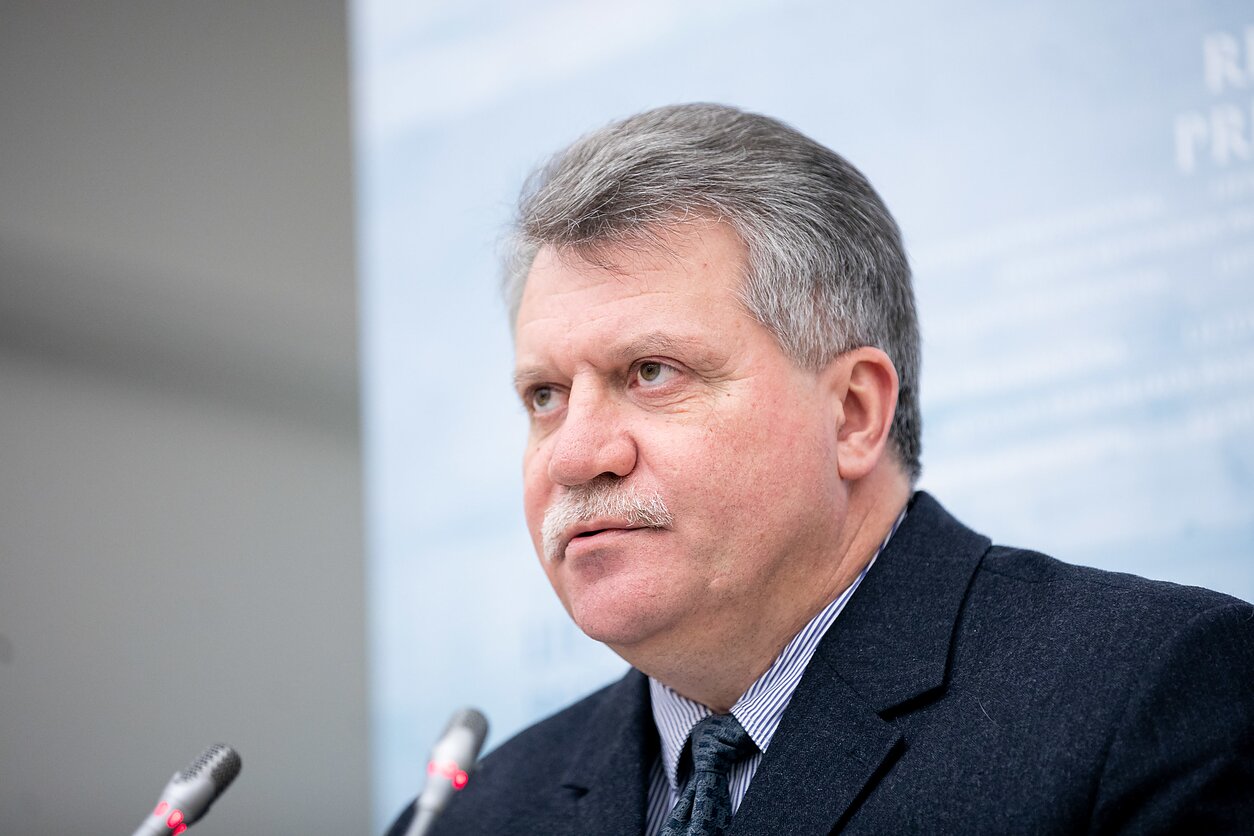