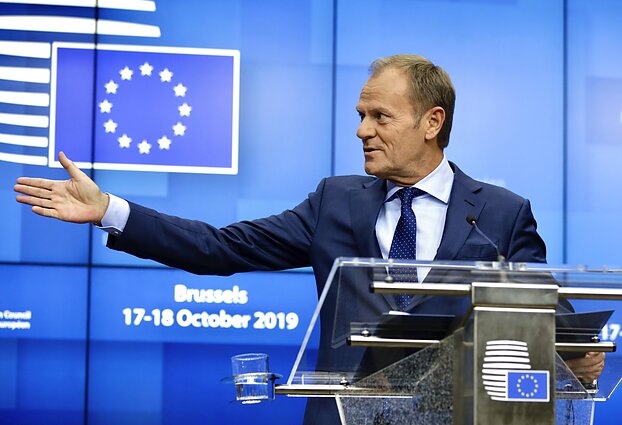 Donald Tusk, the outgoing president of the European Council, has said that Russia has been a “strategic problem” for the EU.

His comments came as a response to the French president, Emmanuel Macron, who has said that the EU should restore full relations with the Russian government in order to push the peace process in Ukraine forward, according to Emerging Europe.

Making a farewell speech at the College of Europe in Bruges, Tusk said that the goal of the Russian president Vladimir Putin over the past few years had been “not only to regain control of former Soviet territories, but also to systematically weaken the EU by provoking internal divisions".

He also stressed that the French president’s position on rethinking relations with Russia would come at a cost to Europe’s sovereignty.

“There will be no sovereign Europe without an independent Ukraine. Our tough and consistent stance on Russia was the first expression, so clear and unambiguous, of our sovereignty. We must persevere in this,” he underlined.

Discussing France’s ‘non’ to Albania and North Macedonia starting EU accession talks, the outgoing EU chief noted that there would be no sovereign Europe without a stable Balkans that is “integrated with the rest of the continent”.

From December, former Belgian prime minister Charles Michel will take over the position of president of the EU Council.

Tusk is expected to head the European People’s Party. 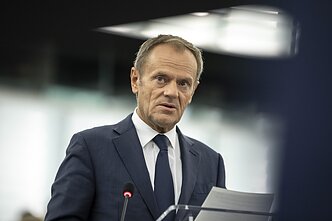 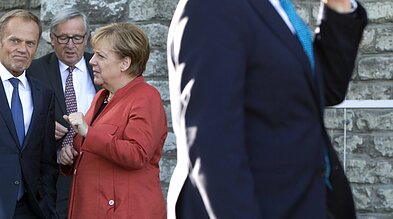 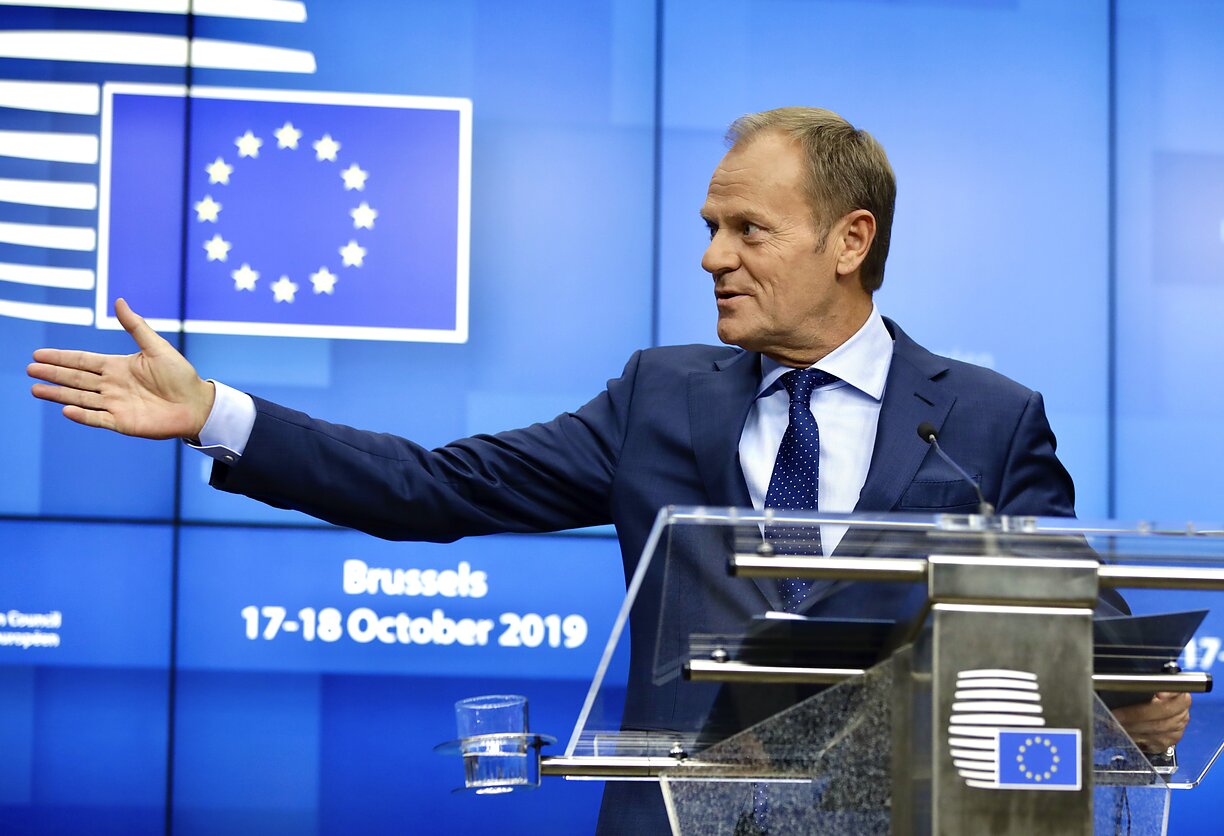 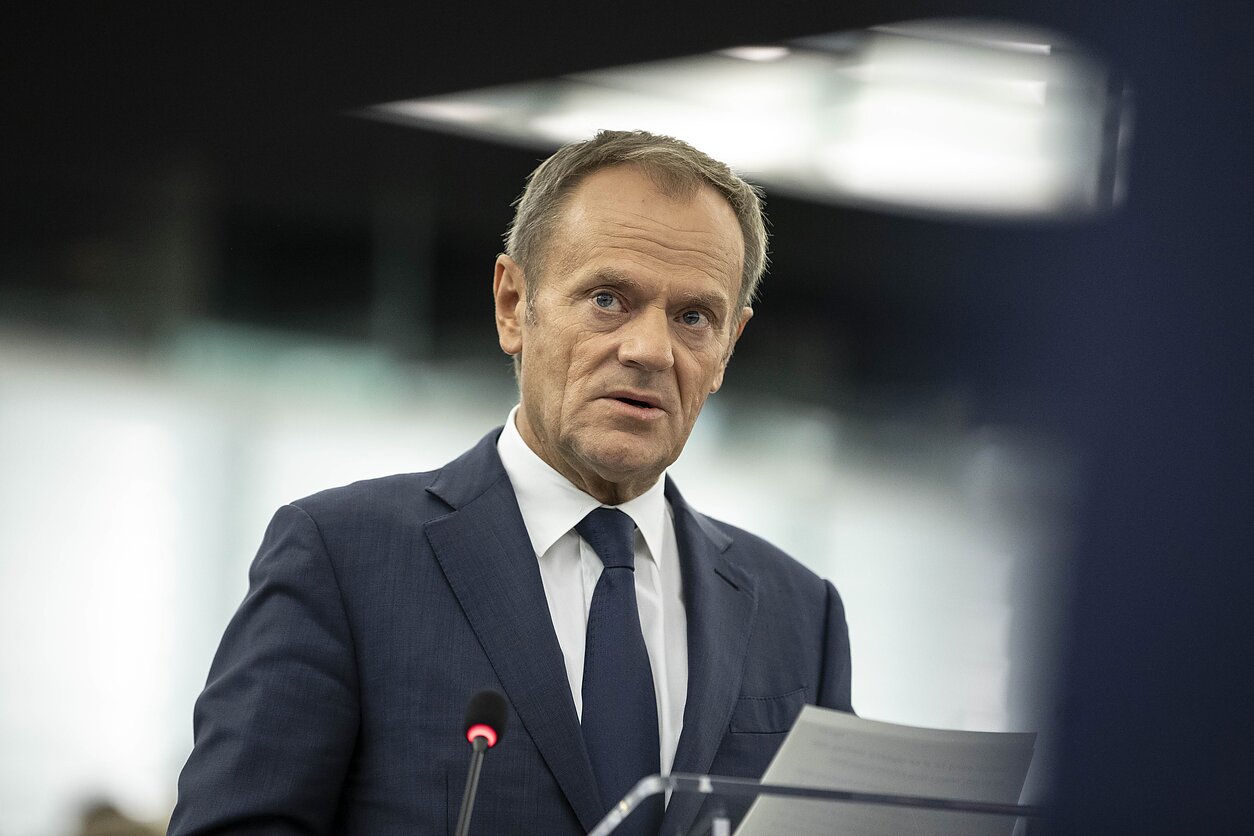 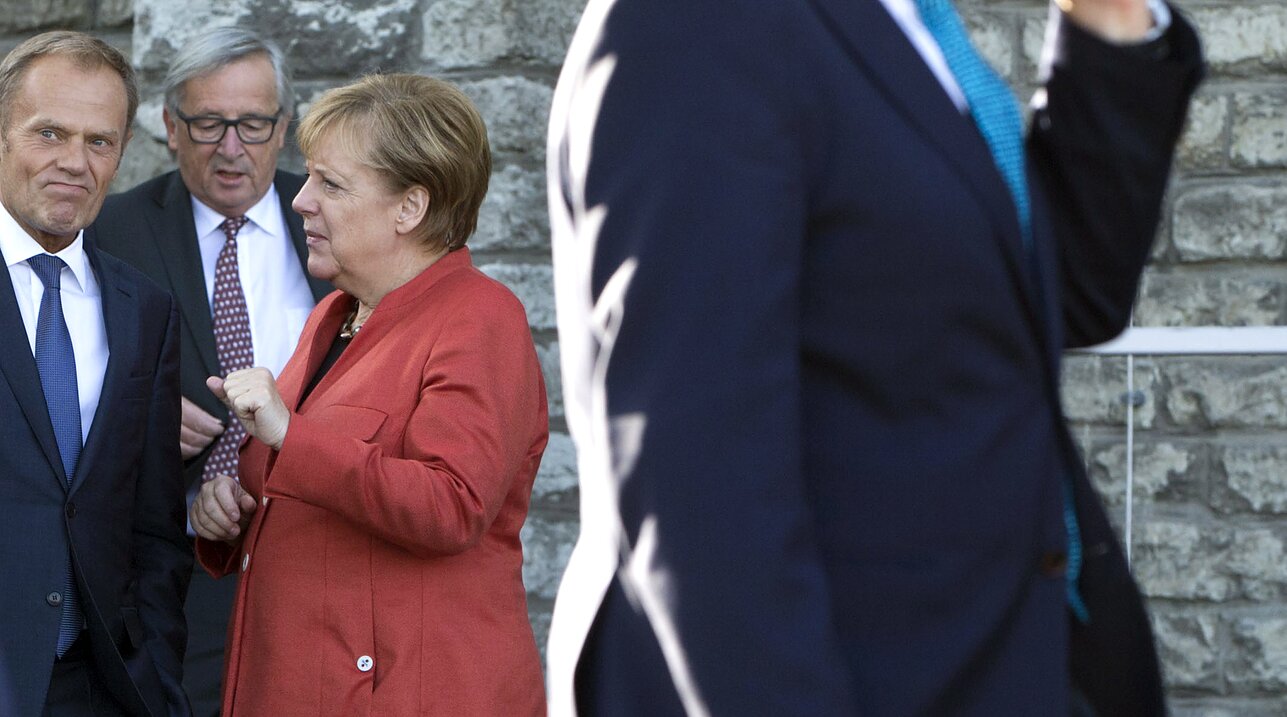