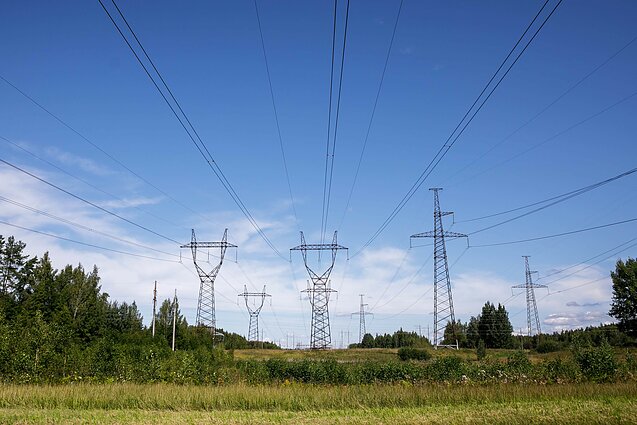 Lithuanian President Gitanas Nausėda on Friday called for stepping up the synchronisation of the Baltic power networks with that of continental Europe to reduce dependency on Russia.

The Baltic grids are still part of the post-Soviet BRELL ring, which also includes Russia and Belarus, and remain dependent on the control center in Moscow and the Russian electricity system. Lithuania, Latvia and Estonia aim to synchronise their grids with the rest of Europe by 2025.

Nausėda proposed adopting legislation that would shorten various procedures, and also for the project to be coordinate by a government commission led by the prime minister.

"One of the ways to step up work – and we will focus on that – is to adopt legislation that would allow shortening various procedures, the adoption of legal bureaucratic decisions when strategic projects of national importance are implemented," Nausėda said during a discussion held at the Presidential Palace on Friday.

"Taking into account the good example of the implementation of the LNG terminal project in Klaipėda, we need to move the resolution of synchronisation issues to the level of a government commission led by the prime minister," the president said. 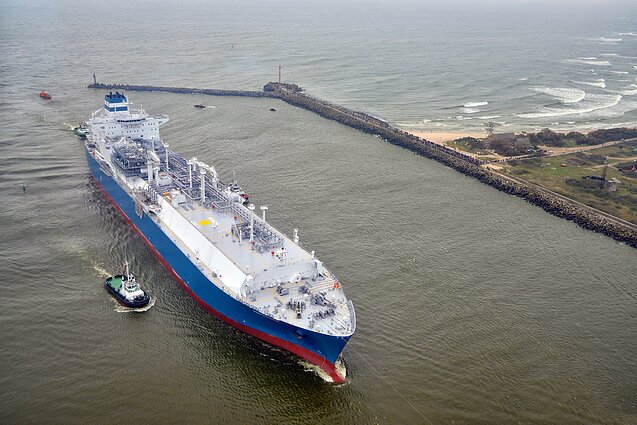 The synchronization project will involve the construction of a submarine cable, called Harmony Link, in the Baltic Sea between Lithuania and Poland.

Nauseda said on Friday the cable-related procurement tenders should be held as early as next year. 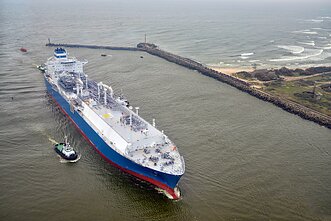 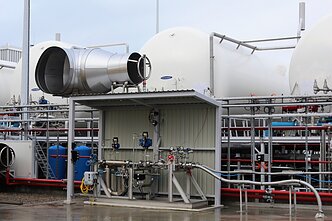 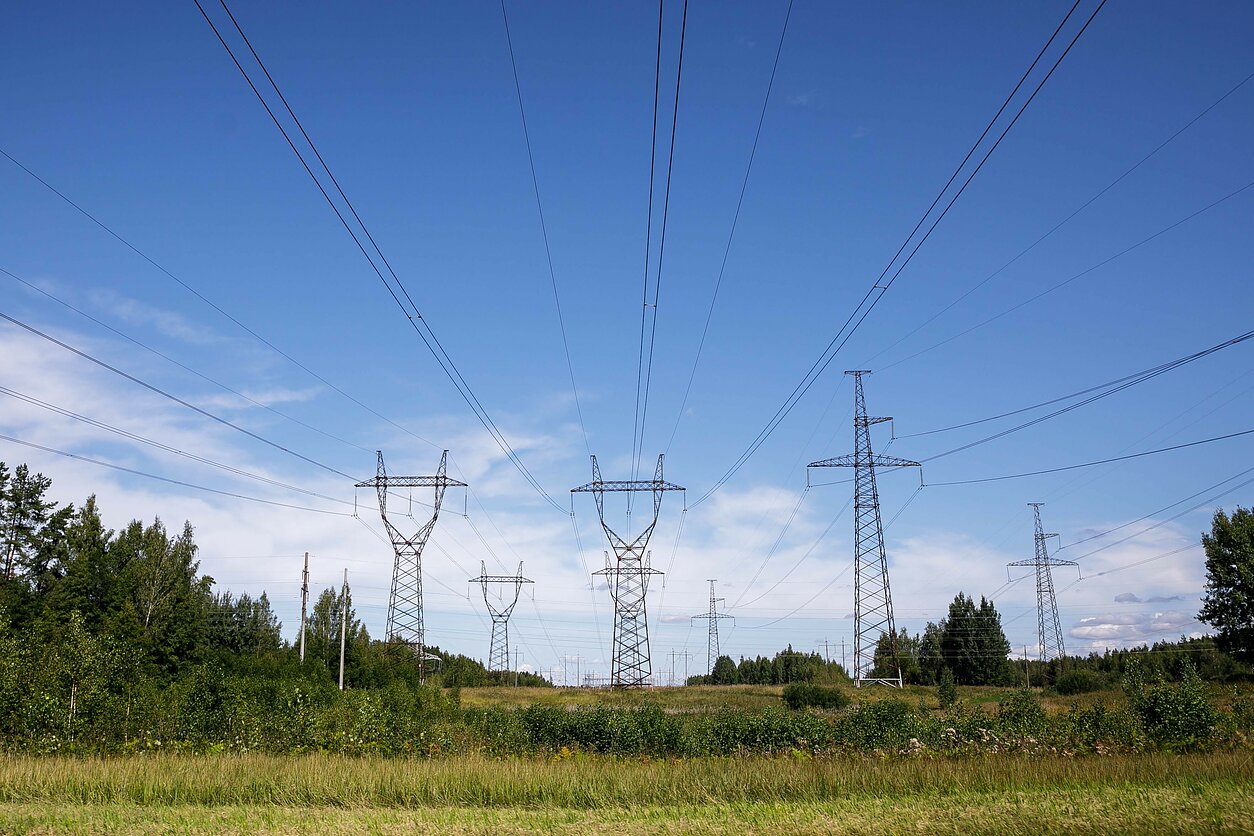 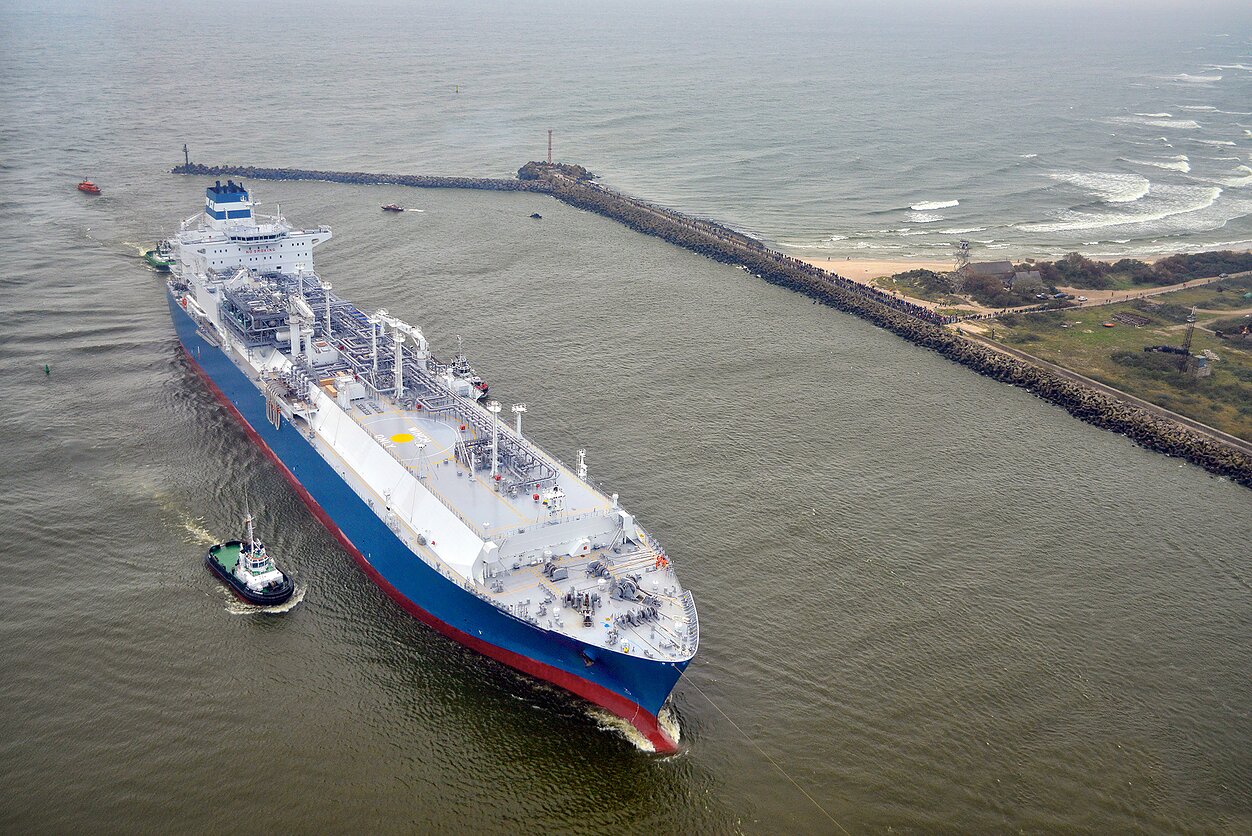 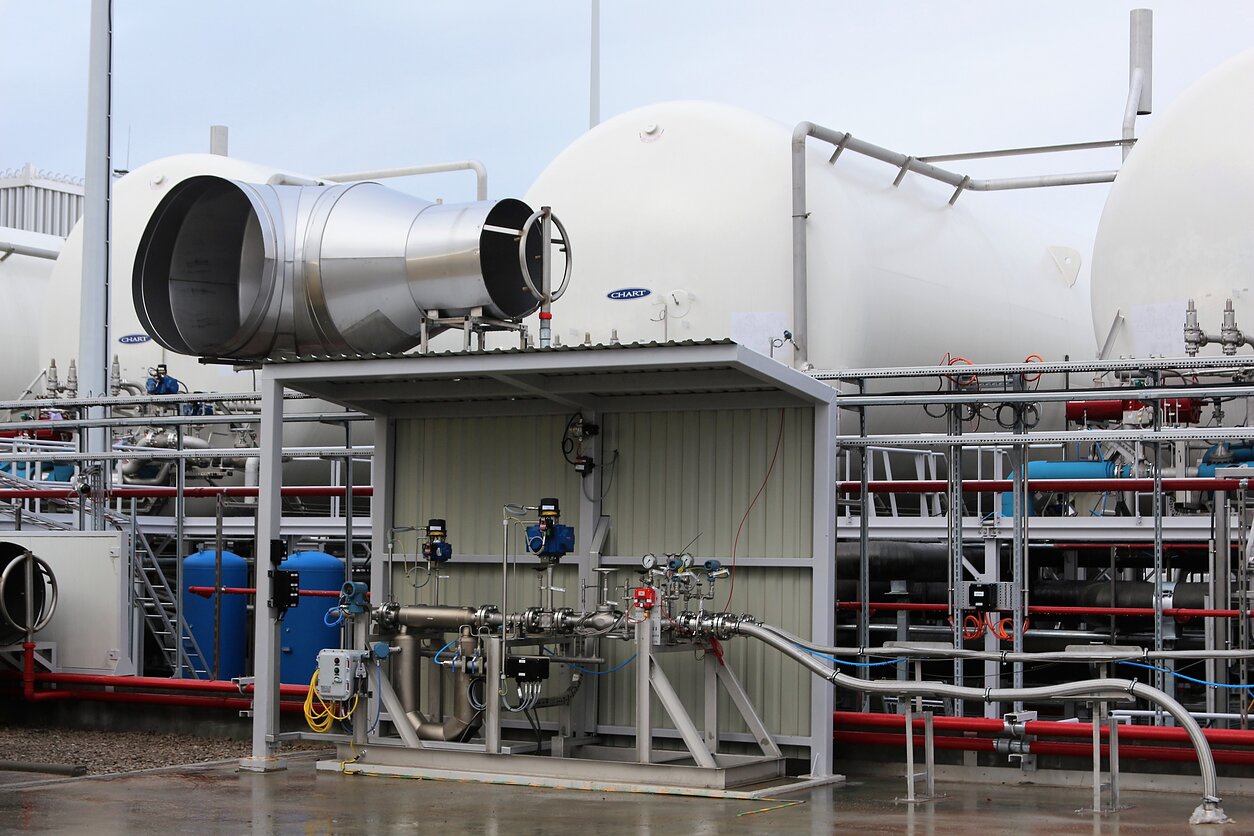