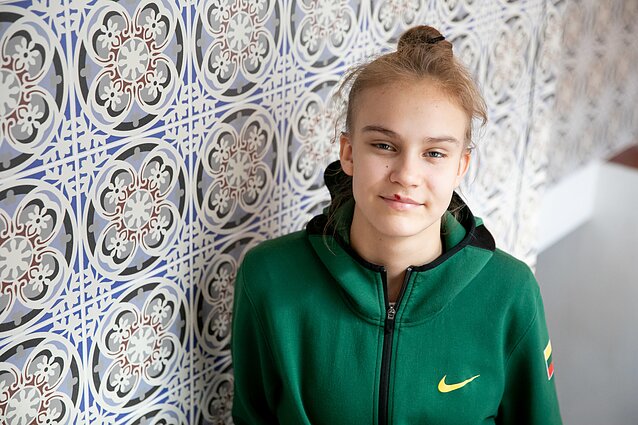 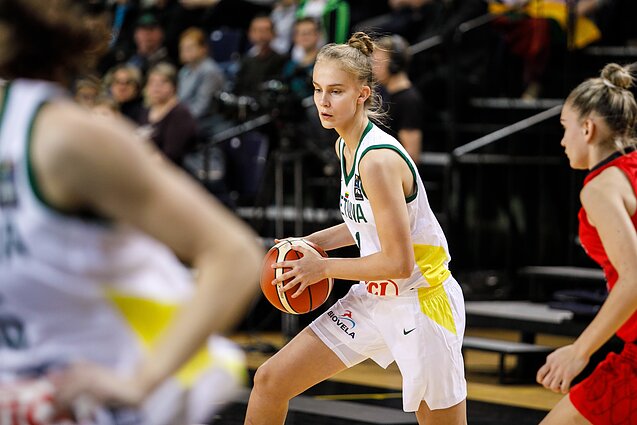 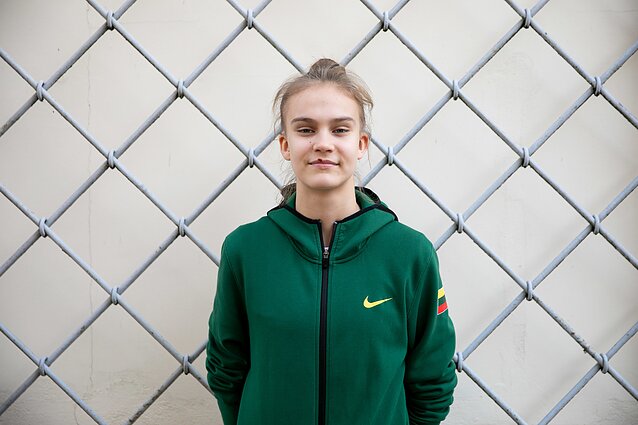 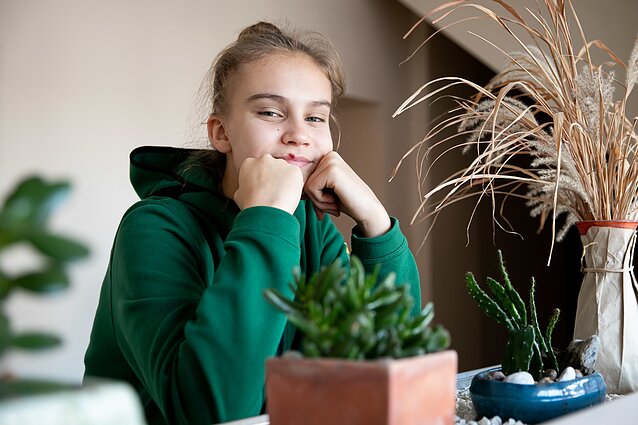 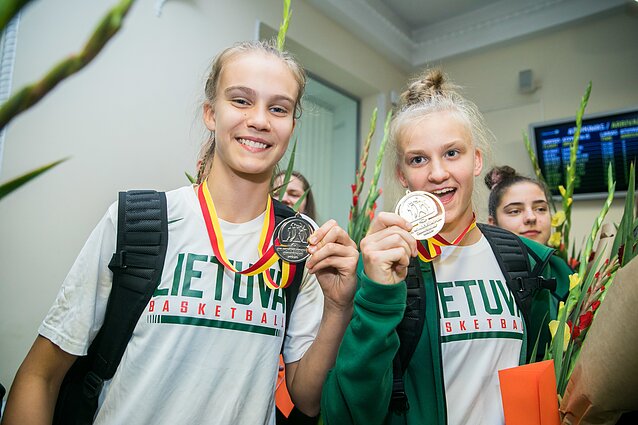 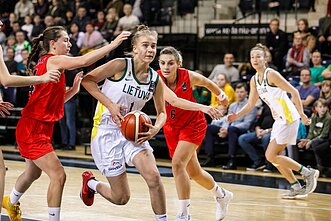 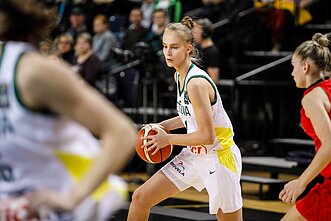 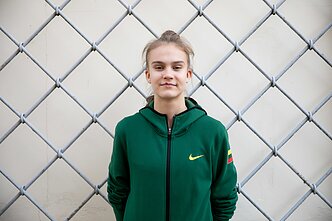 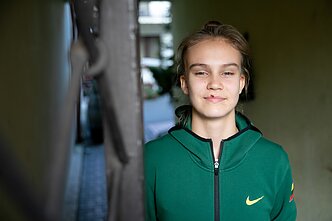 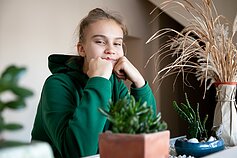 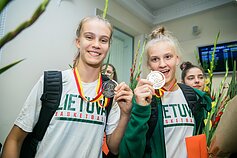 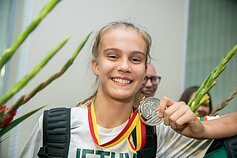 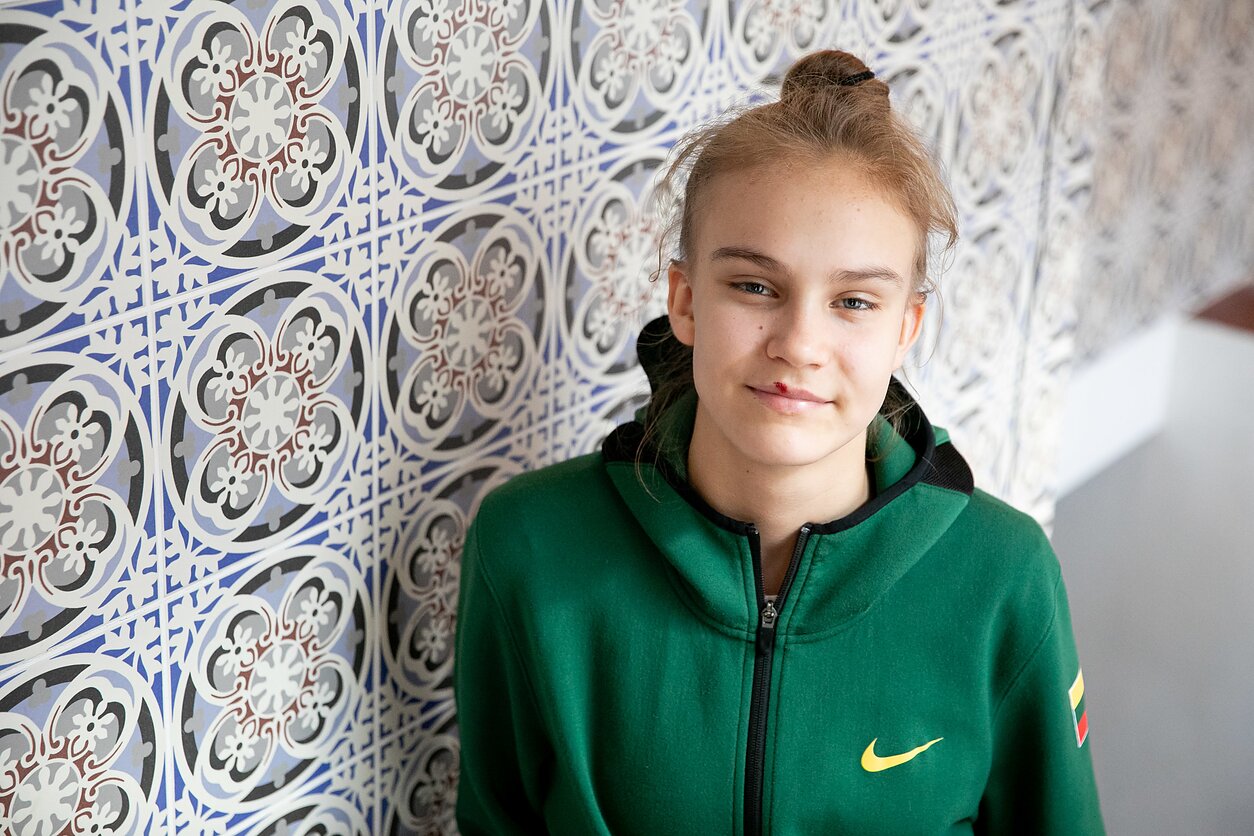 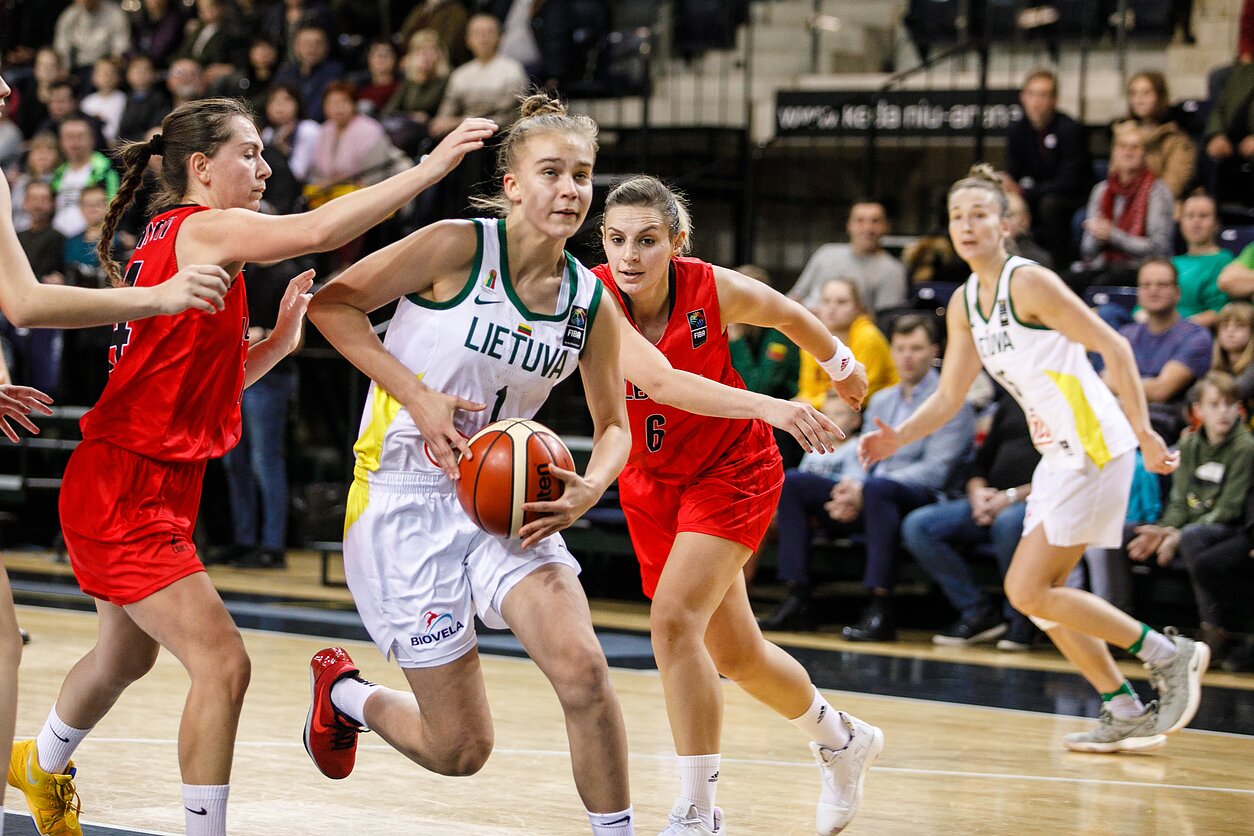 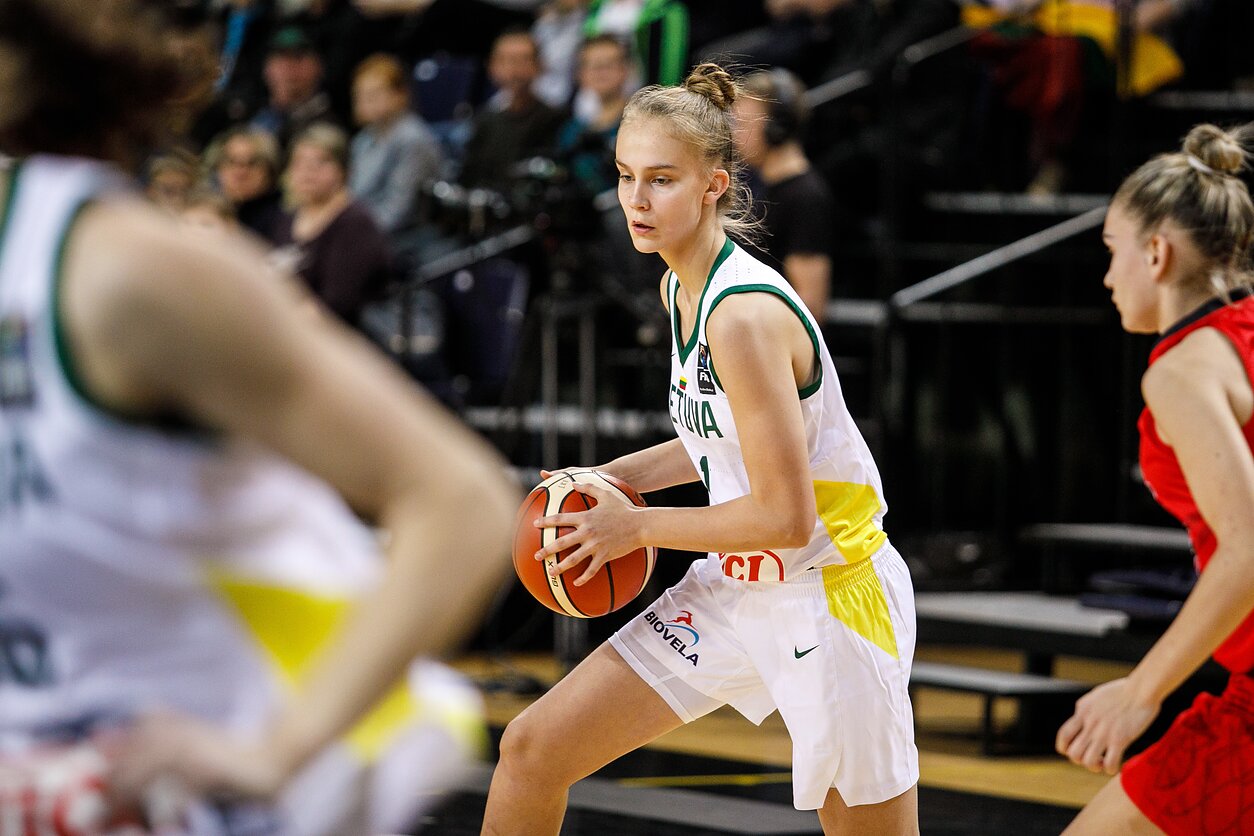 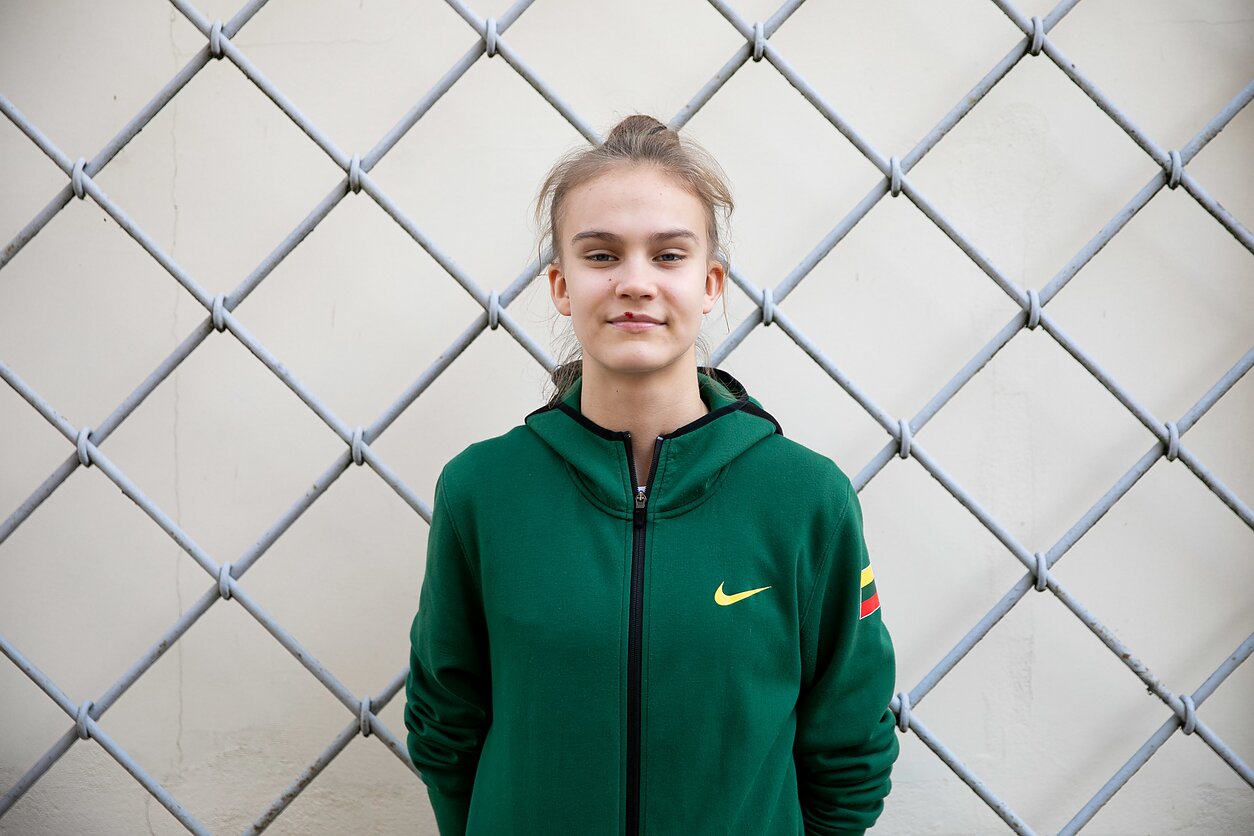 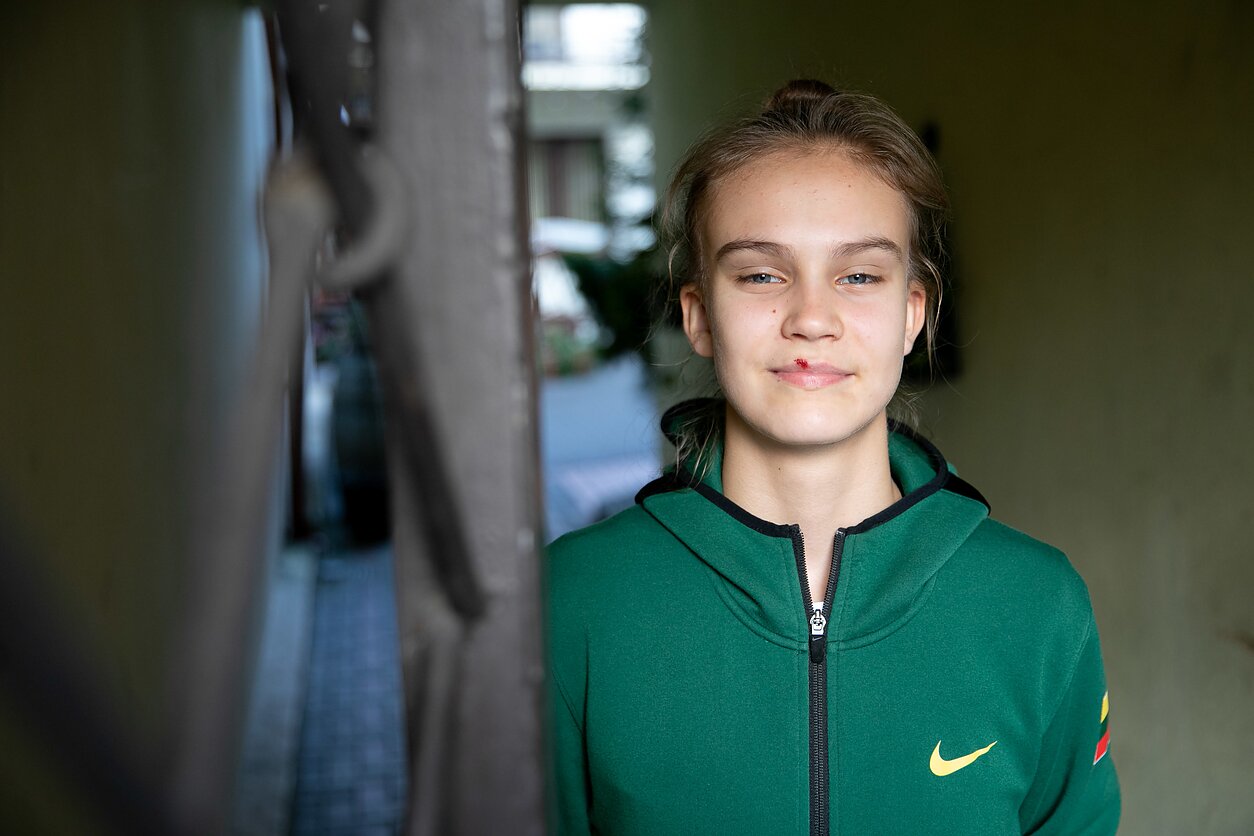 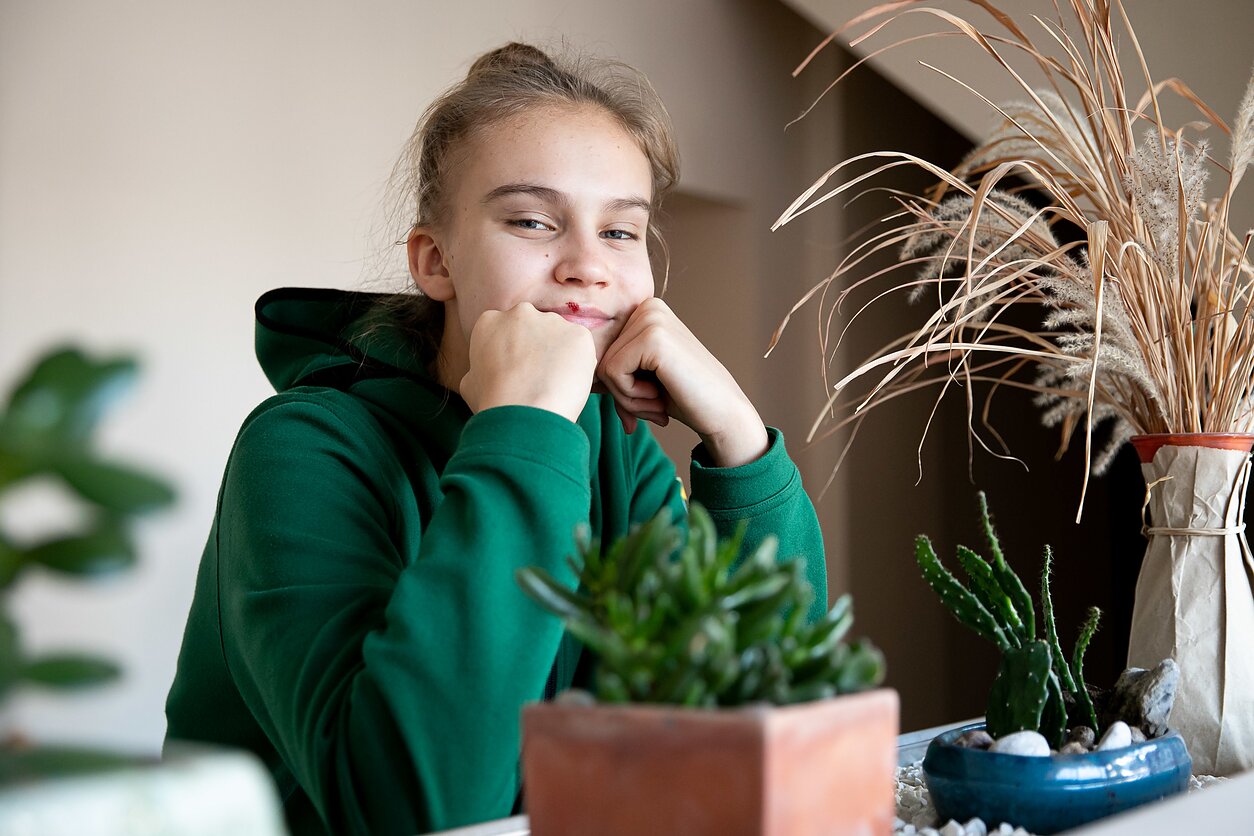 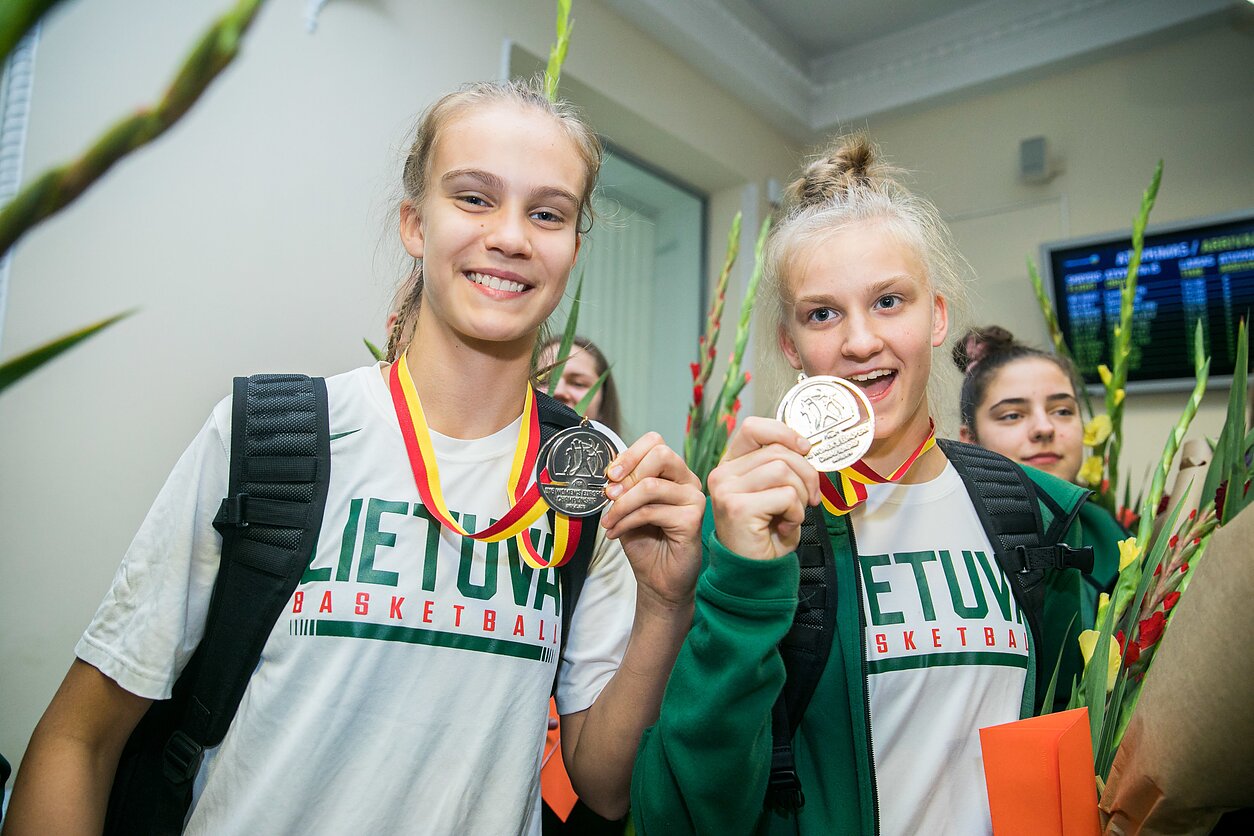 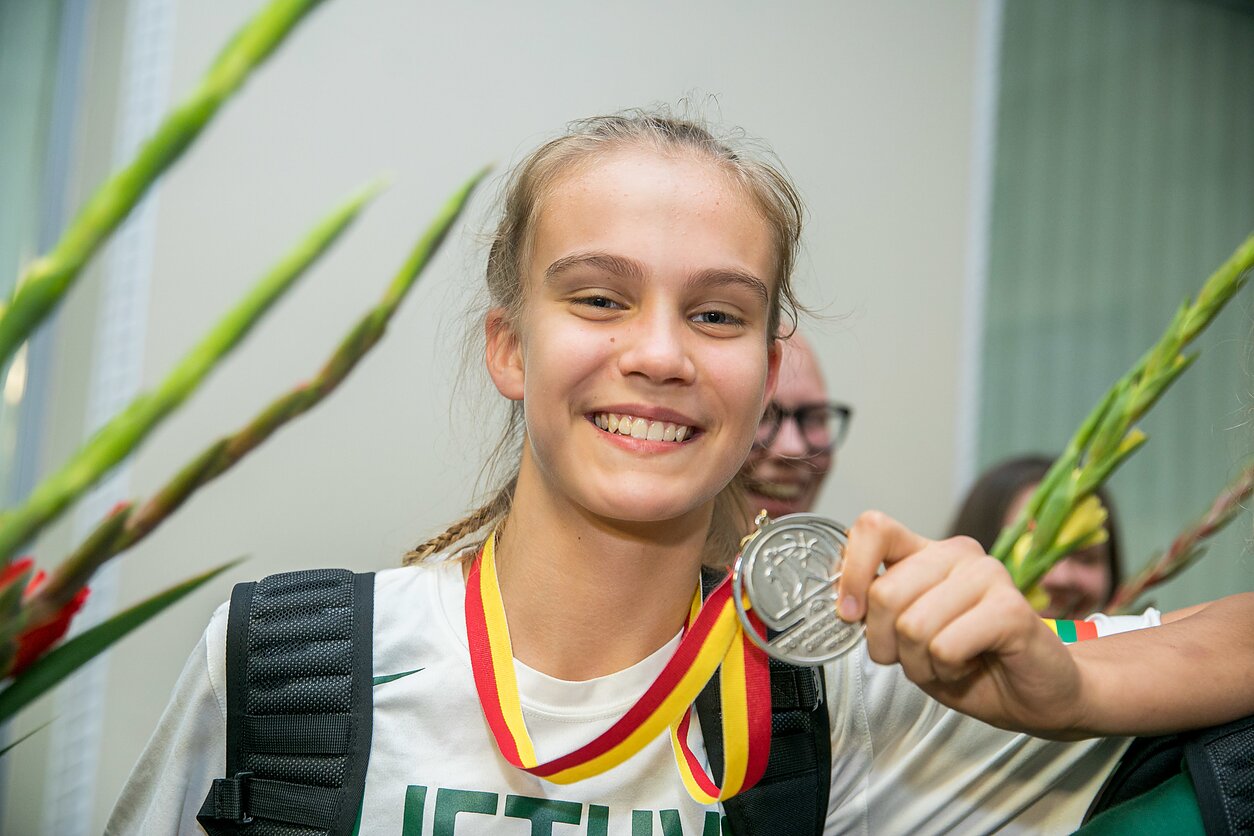 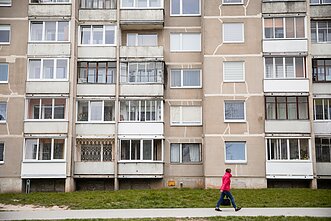 Around 2,000 people lose jobs in Lithuania each day – experts 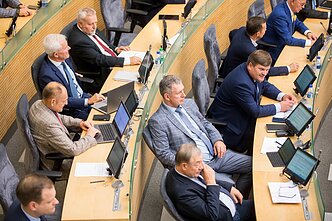 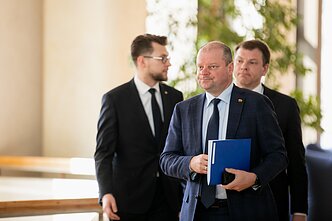 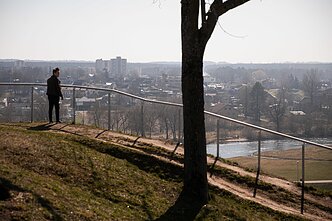 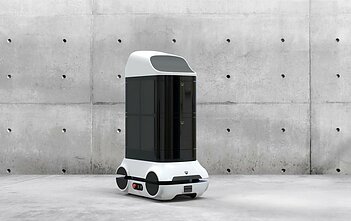 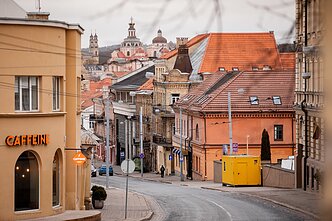