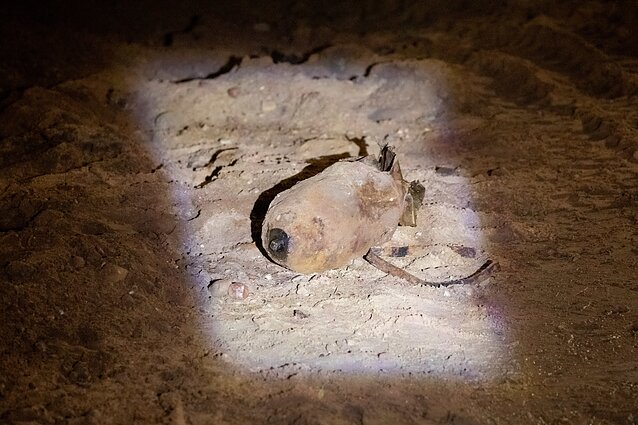 An aviation bomb was found and later neutralised in the Žverynas area of Vilnius on Thursday night, the 15min.lt news website reports.

Before midnight on Thursday, bomb disposal specialists removed the bomb's fuse, which was in the active position and posed a threat of explosion. Buildings and streets as well as a shopping mall had to be evaluated after the bomb was discovered. 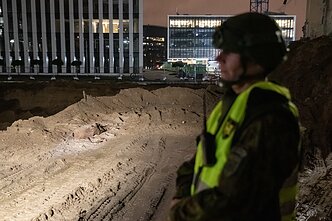 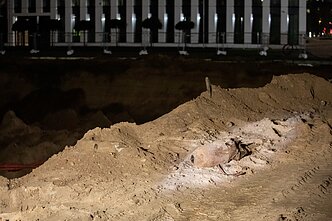 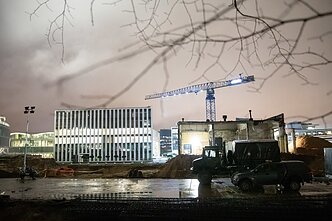 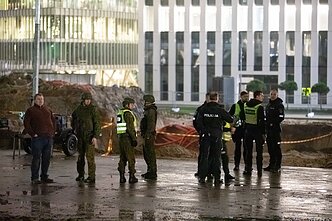 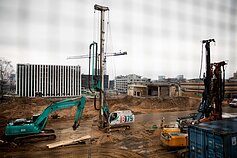 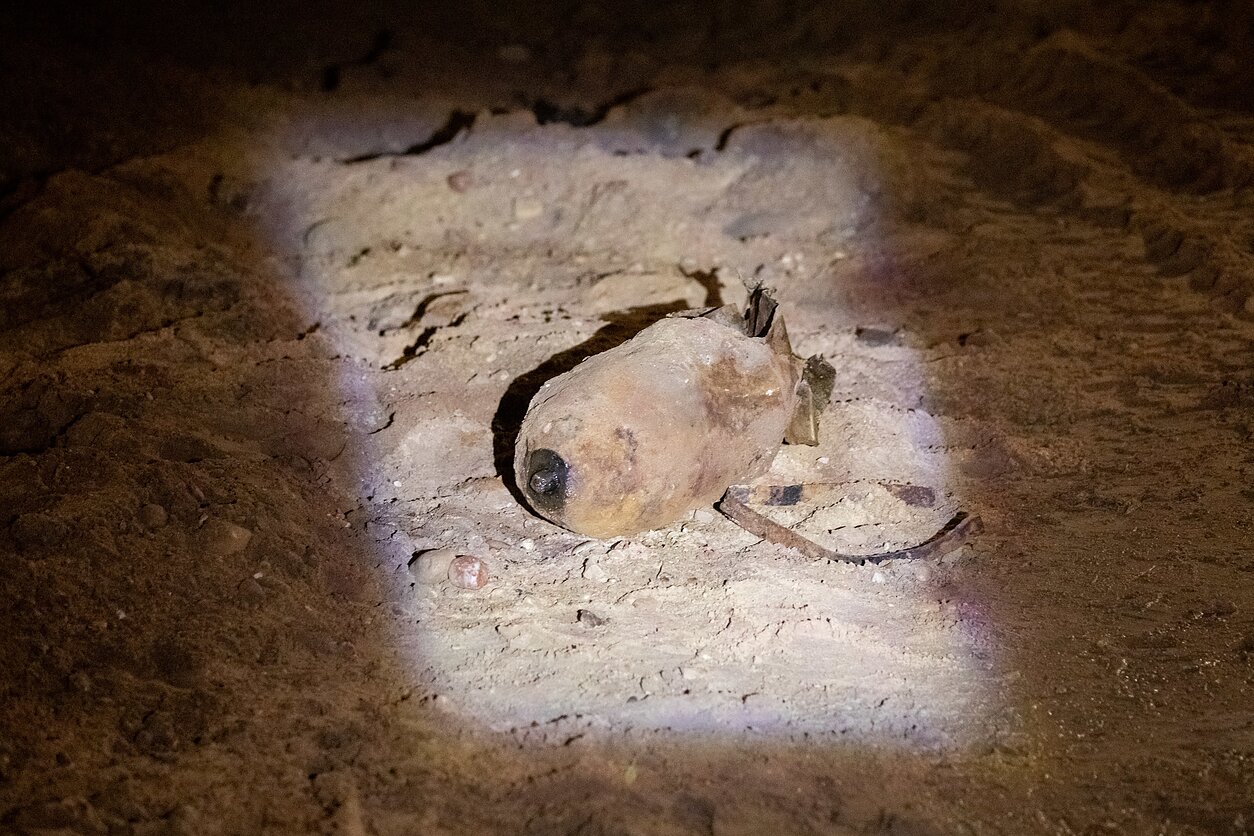 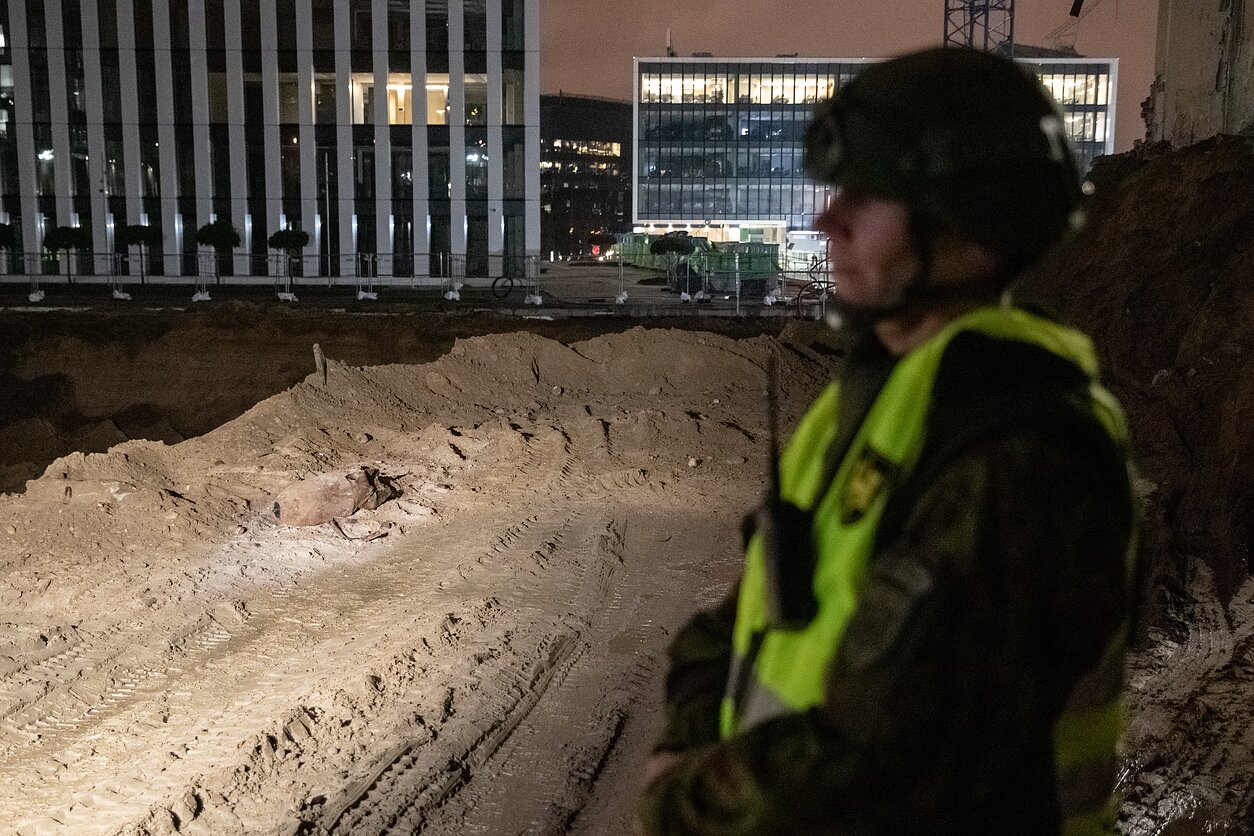 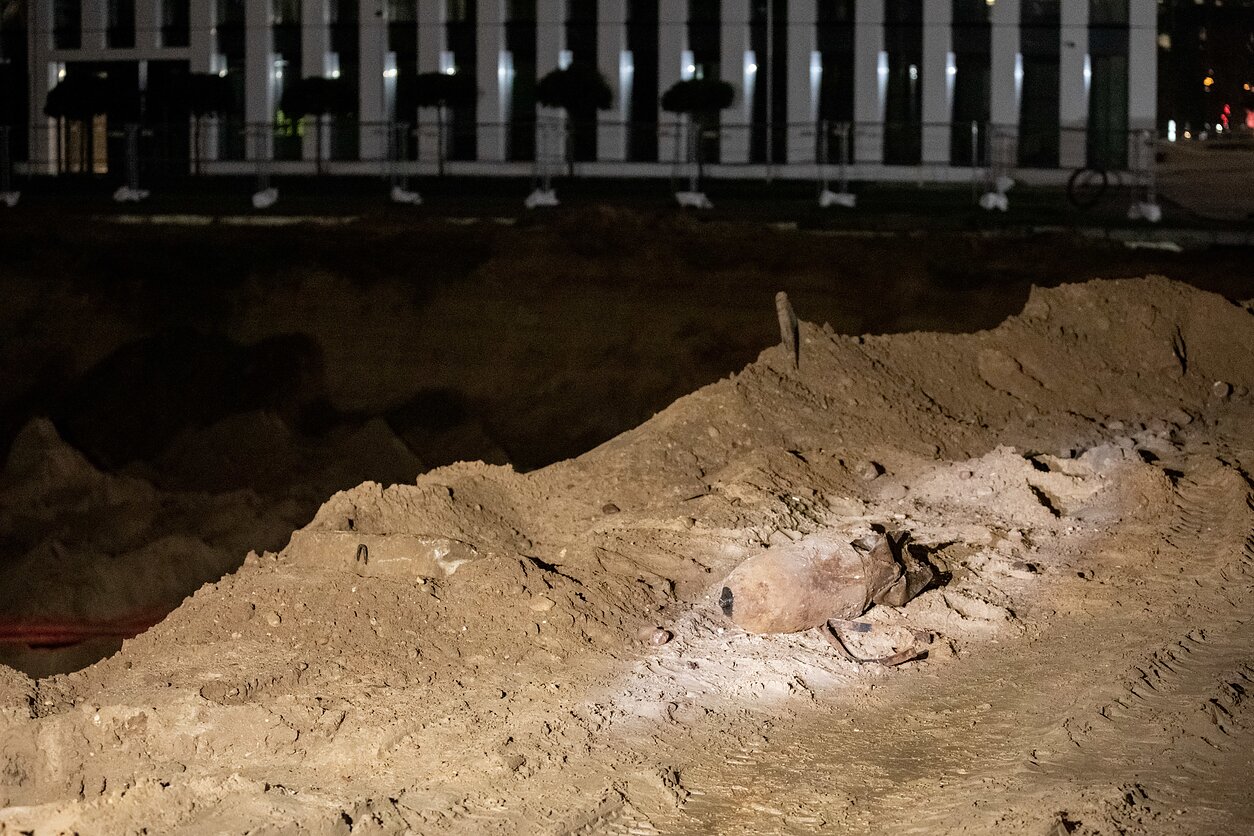 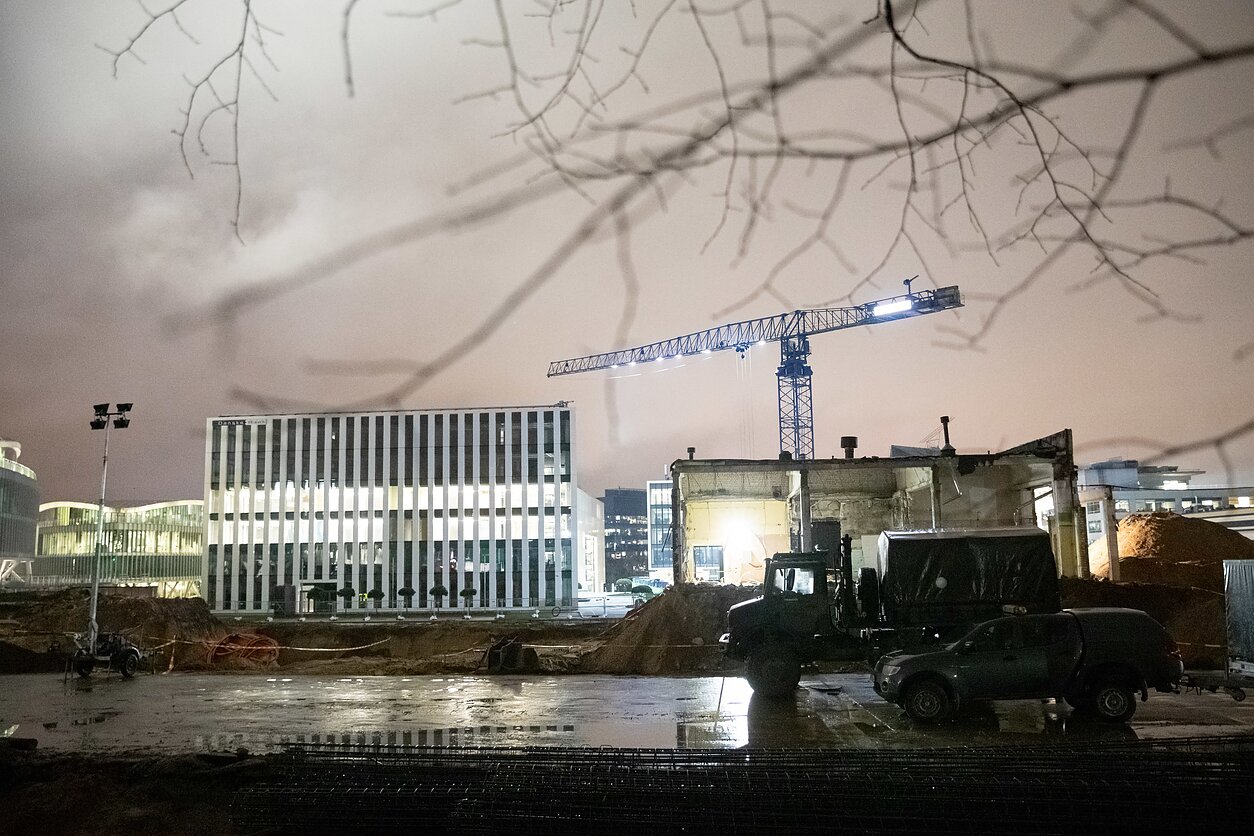 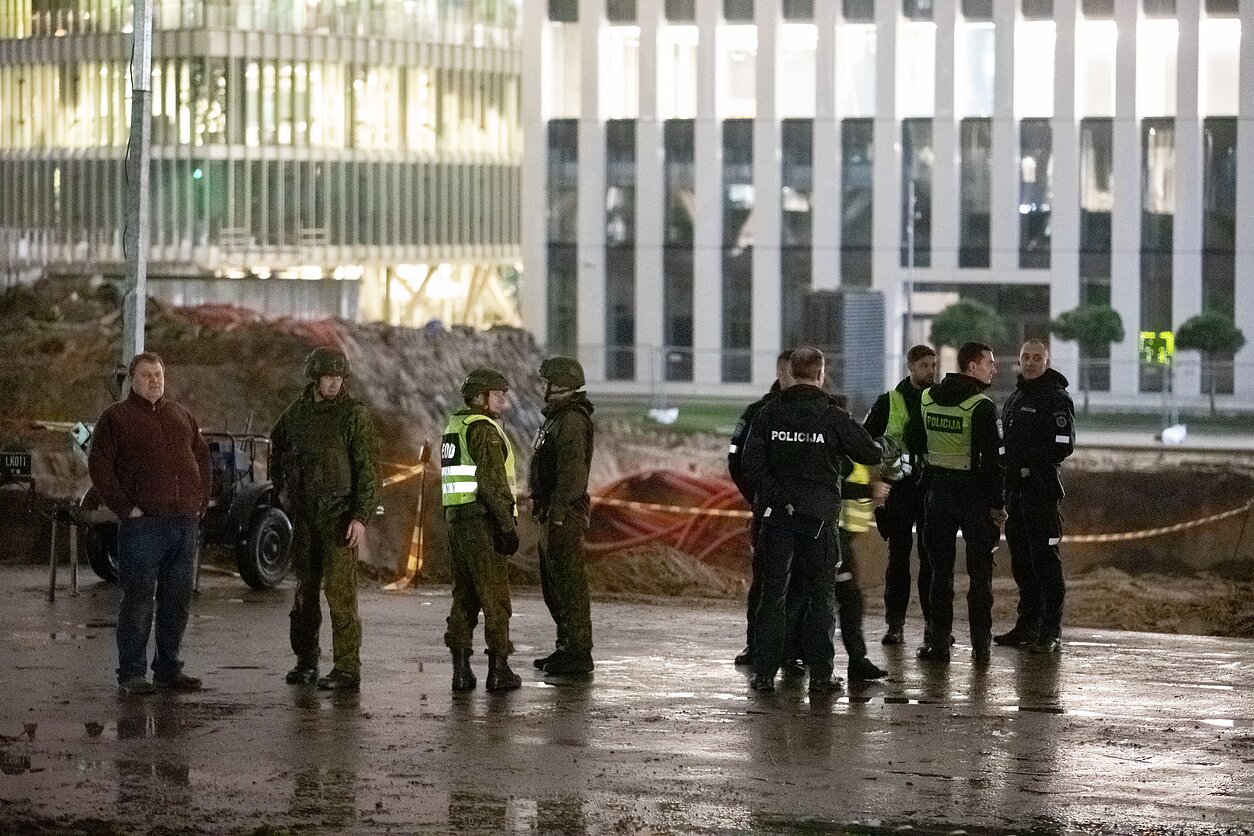 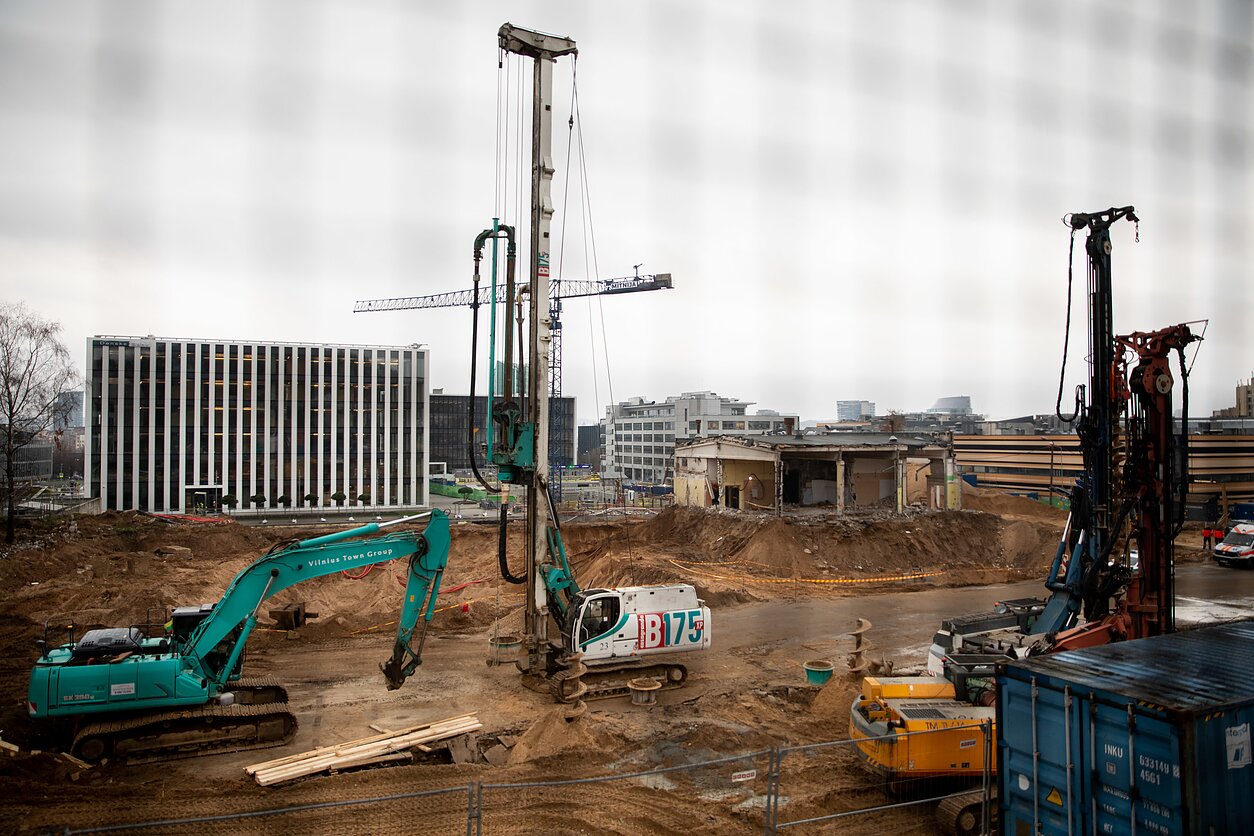