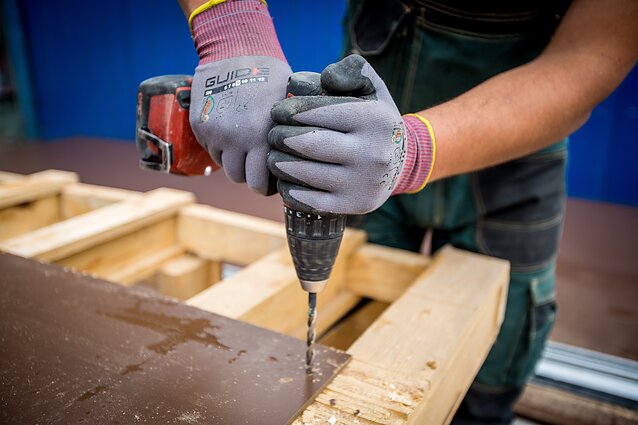 A pan-European minimum wage idea was floated by EU Commission President-designate Ursula von der Leyen. While trade unions in Lithuania would welcome the measure, an employers' association insists it is not the right way to go.

Incomes and minimum pay still vary widely accross the European Union. However, an EU citizen working full-time should be able to make living wage irrespectively of where he or she lives, the EC president-designate believes.

The suggestion resonates in Lithuania, where even the average pay is still well bellow the minimum wage of, say, Luxembourg.

Inga Ruginienė, the president of the Lithuanian Confederation of Trade Unions, explains that the minimum wage would not be equal in absolute terms across the EU, but would be set as a percentage of a country's average salary.

She says she is happy that a politician of von der Leyen's stature “finally dared to speak about what we have been talking for years”.

“The European Trade Union Confederation, that we are part of, has been working on a directive proposal by which we want to put down principles of calculating the minimum wage, there must be an agreement among social partners,” Ruginienė tells LRT RADIO.

“The European Trade Union Confederation, that we are part of, has been working on a directive proposal [which would] put down the principles of calculating the minimum wage," Ruginienė tells LRT RADIO. "There must be an agreement among social partners."

She says that, according to the European Social Charter, the minimum wage should be at least 60 percent of the average wage. 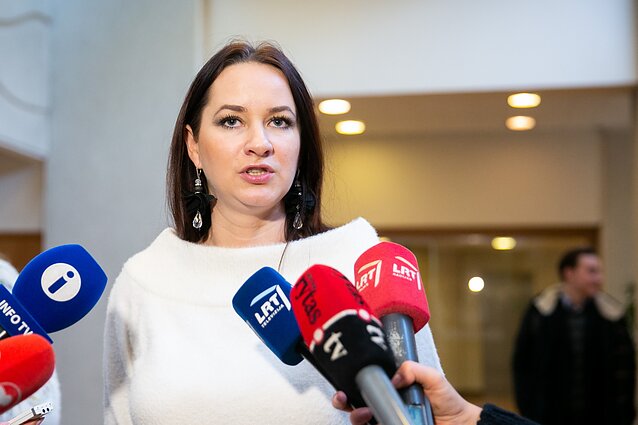 “Unfortunately, [...] especially in post-Soviet and Balkan countries, it is below 50 percent. In Lithuania, the minimum wage is 47.2 percent of the average wage and in Romania, only 42 percent,” Ruginienė says. “Whereas in Scandinavia, the minimum wage stands at 80 percent. This should be our example to follow.”

Danas Arlauskas, the president of the Lithuanian Confederation of Employers, disagrees, insisting that regulating the minimum wage is not the best way to go.

“We should speak of a ‘breakthrough policy’, so that each person generates the income like they do in Germany, then everything will be ok,” Arlauskas tells LRT RADIO. “Iceland and Luxembourg have even smaller markets than ours, but they can develop service, construction sectors, export their products. This is what we have to talk about."

"Whereas we are concerning ourselves with how not to let those poor people drown, to lift them up a bit from poverty. This kind of policy has no promise.”

He gives an example of an agricultural company in Finland he recently visited.

“One employee there generates 300,000 euros a year, whereas in Lithuania, agriculture workers generate merely 10,000 euros per year. Sectors that do not create value are the problem,” Arlauskas says. 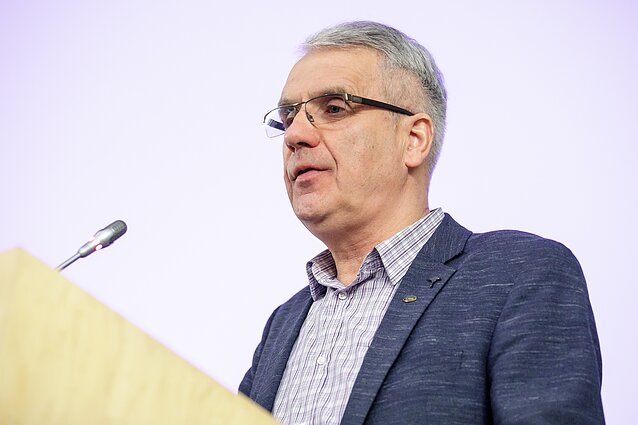 He adds that, since Finland trains highly skilled workers, investment comes to the country. “There is no problem [of low pay], because there is no unemployment,” says Arlauskas.

Ruginienė counters that Nordic businesses willingly invest into their workers and share the profits. As a result, loyal and productive employees create more added value.

“And what have we got in Lithuania? It is absolutely normal for the employer to seek to exploit the employee as much as possible, trying to strike a deal with trade unions and secure as many exemptions from the state as possible. Employers want to get everything from the state, but are reluctant to share their profits,” Ruginienė says.

She says that, statistically, the strongest and most profitable sectors in services and transport are also the ones most reluctant to share profits with employees. 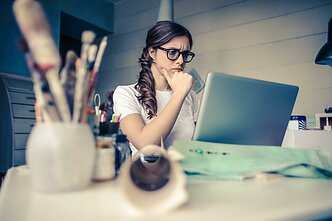 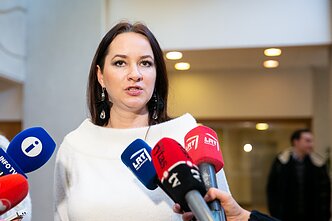 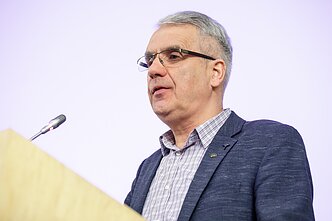 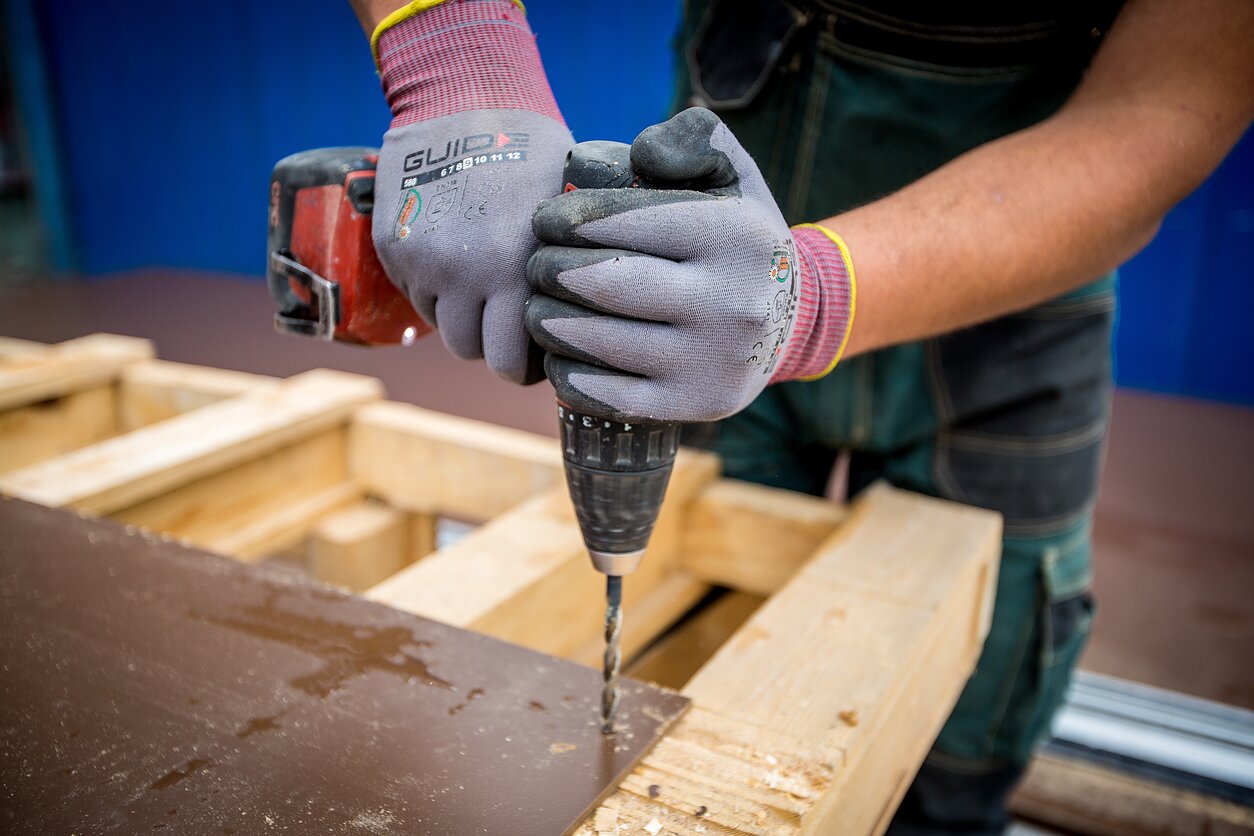 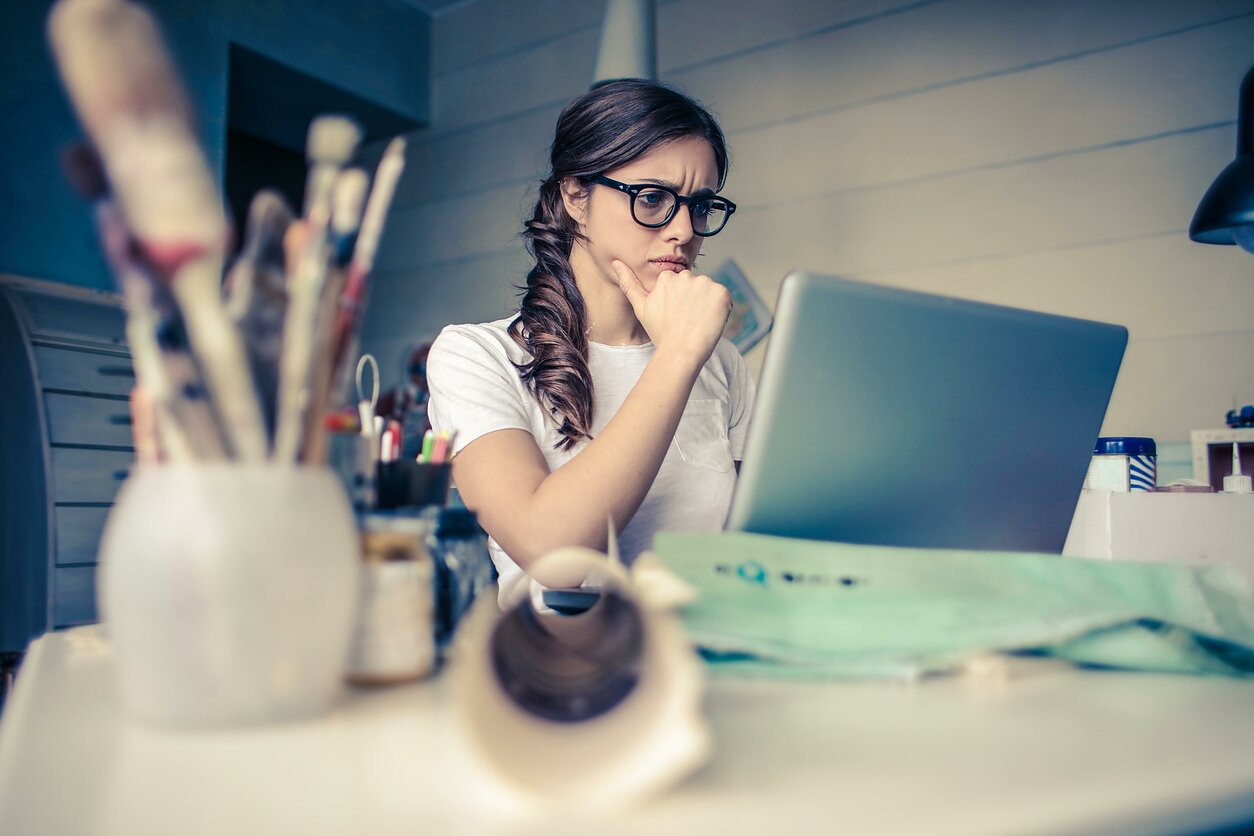 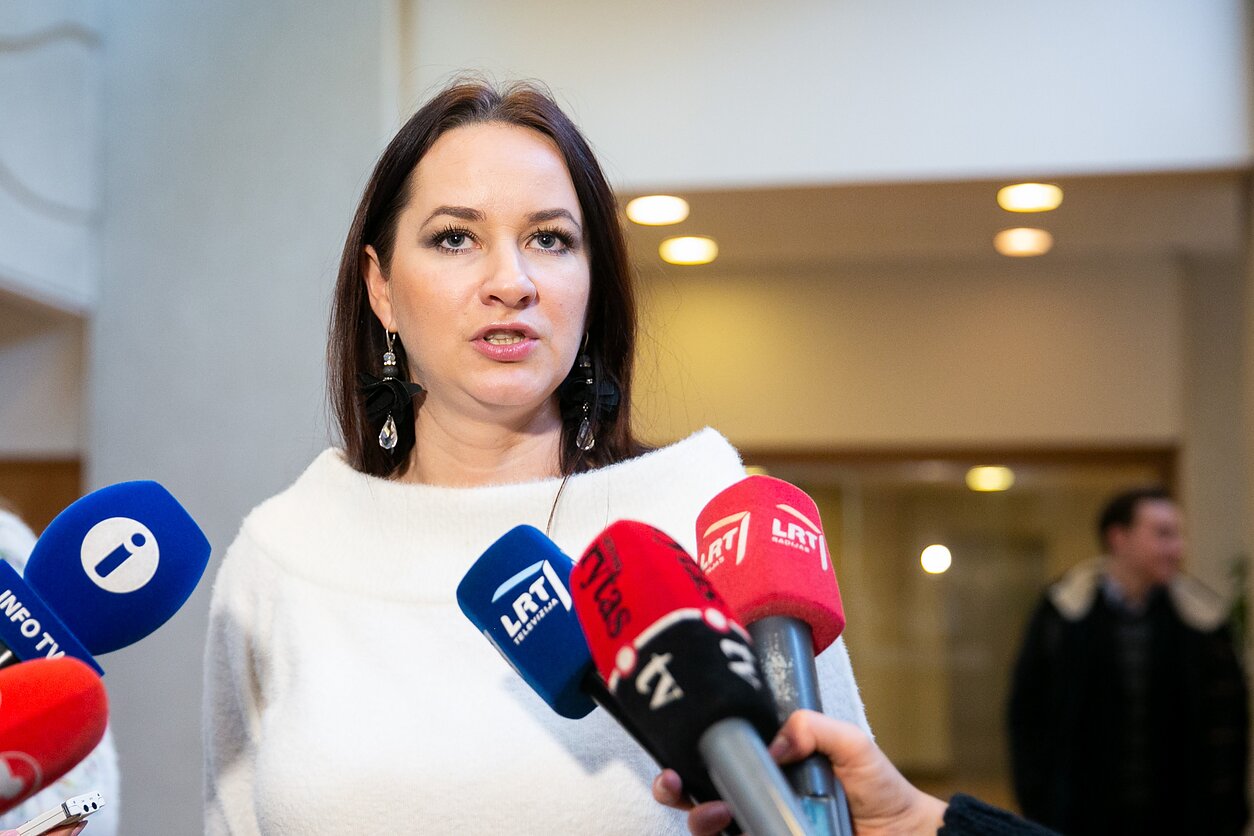 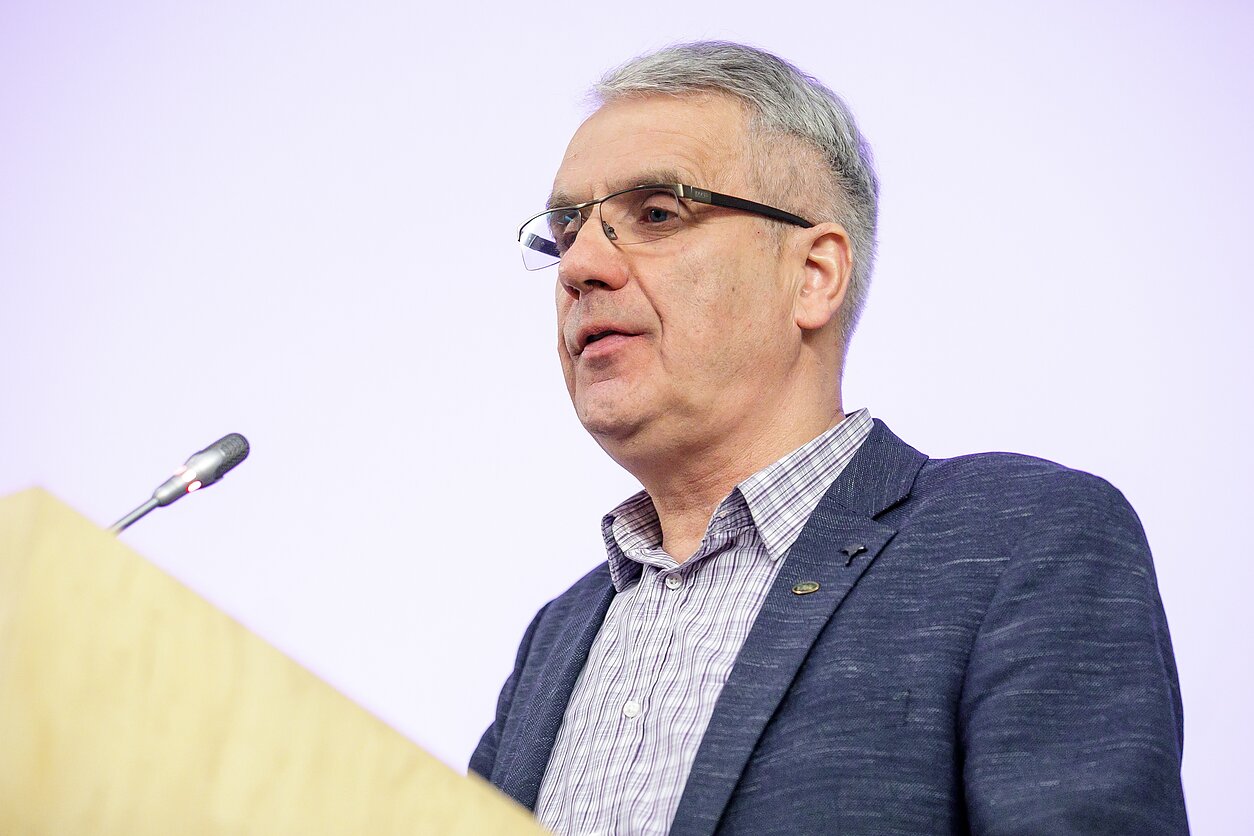