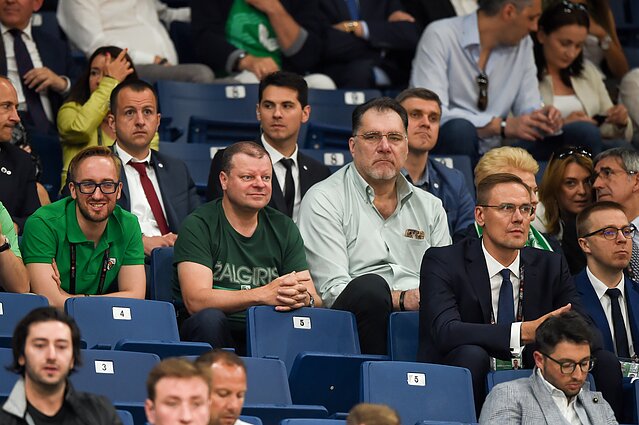 "On behalf of the Lithuanian [government], I expressed strong support to the plans by the Lithuanian Basketball Federation to hold the FIBA Olympic Qualifying Tournament in June 2020 in Lithuania," Skvernelis' letter reads.

It also states that the government, the Kaunas authorities and the Lithuanian Basketball Federation will pay due attention and provide necessary support to this qualifying tournament.

"The government hopes for a favorable evaluation of Lithuania's candidacy," the prime minister's letter reads.

Lithuania's men's national basketball team failed to secure a place at the Tokyo Olympics during the world championship in China earlier this year. The team will have to ccomplete in the qualifying tournament in June.

The host of the FIBA Olympic Qualifying Tournament will be selected in late November. 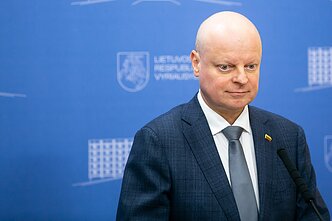 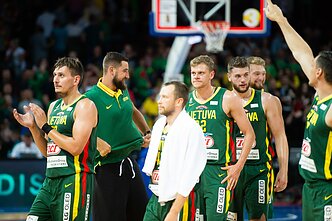 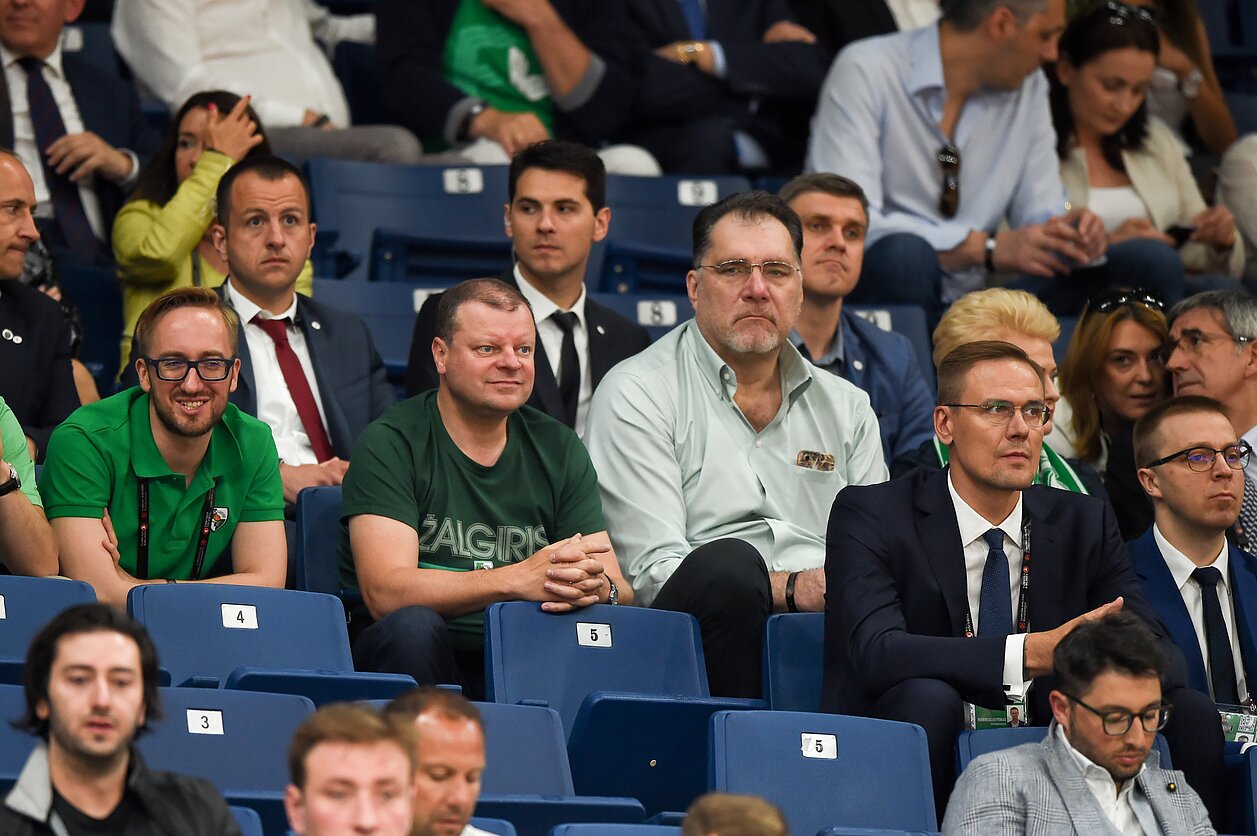 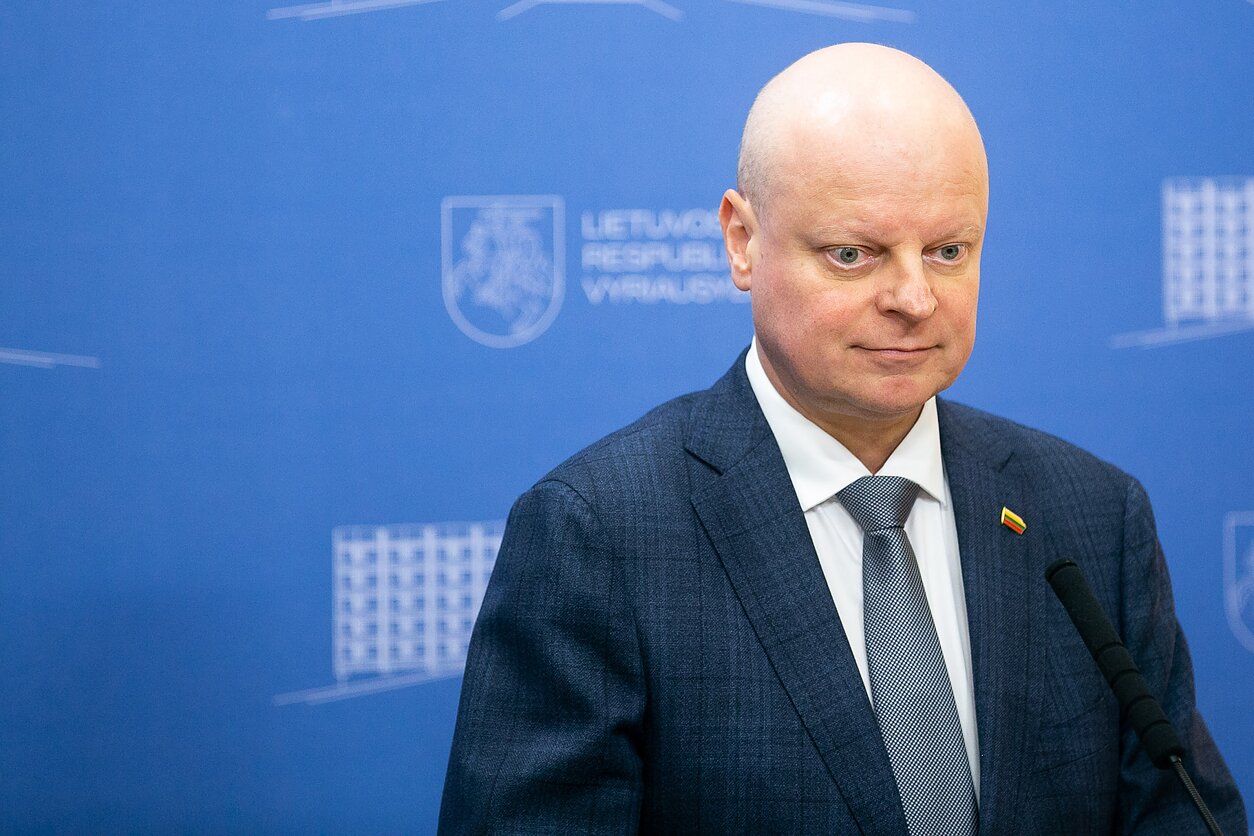 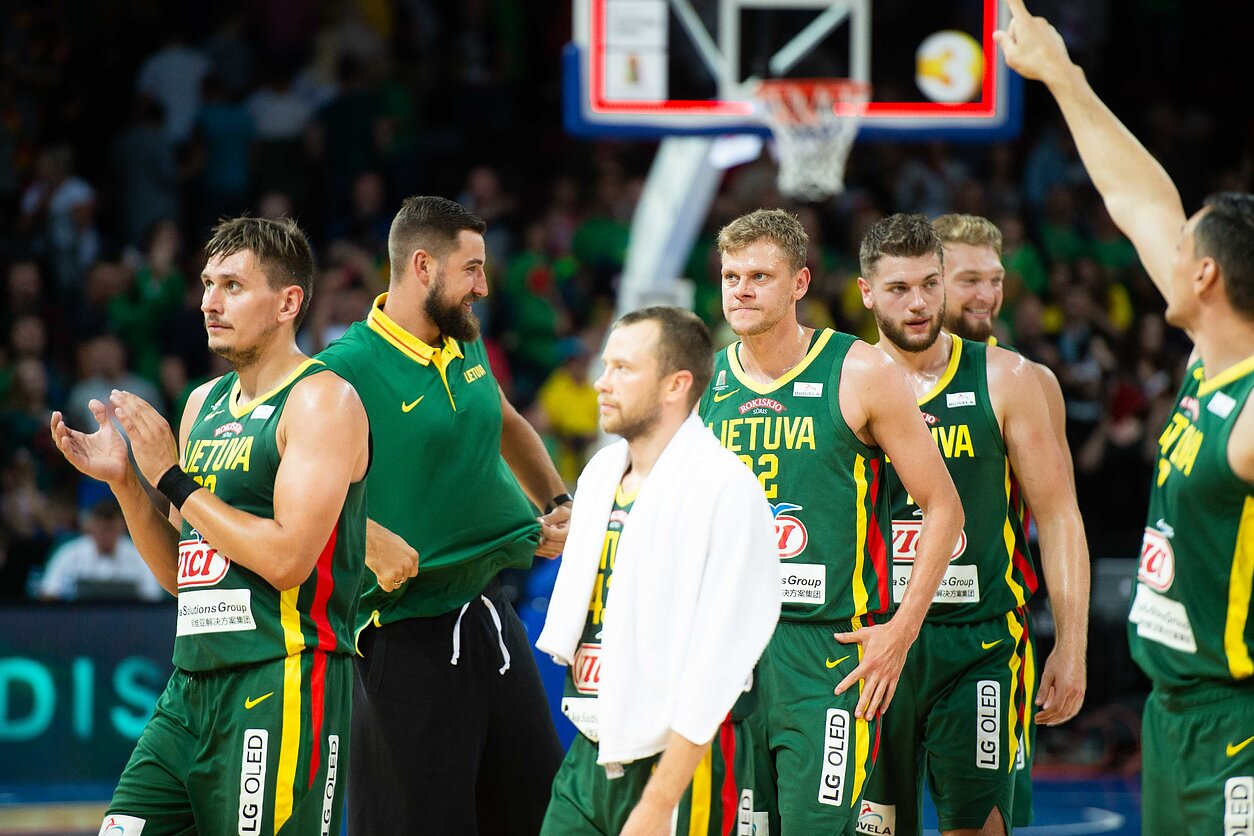