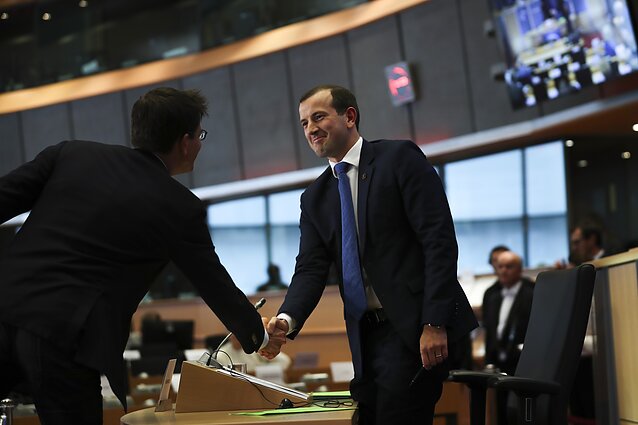 Lithuanian's European commissioner-designate Virginijus Sinkevičius is not a green candidate, but has very good ideas, according to European Green Party Co-President Ska Keller.

"He is not a green candidate in the traditional sense," she told journalists in Brussels on Wednesday, adding, however, that she formed a very good opinion about the Lithuanian candidate during the hearings in the European Parliament.

"We think he has a very good presentation, has very good ideas," the German politician said.

Sinkevičius represents the ruling Lithuanian Farmers and Greens Union (LVŽS) which is not part of the European Green Party (EGP), but has representatitives working in the EGP political group in the EP.

The European Parliament is yet to endorse the whole composition of the new European Commission, led by German Ursula von der Leyen, which is set to start working in December.

The BNS Lithuania reporter's travel costs to Brussels were covered by the European Parliament. It had no influence on the content of this report. 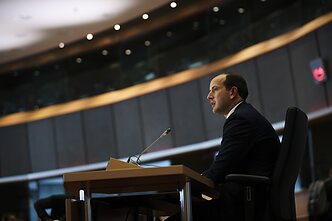 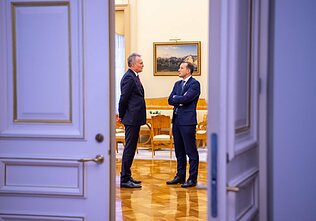 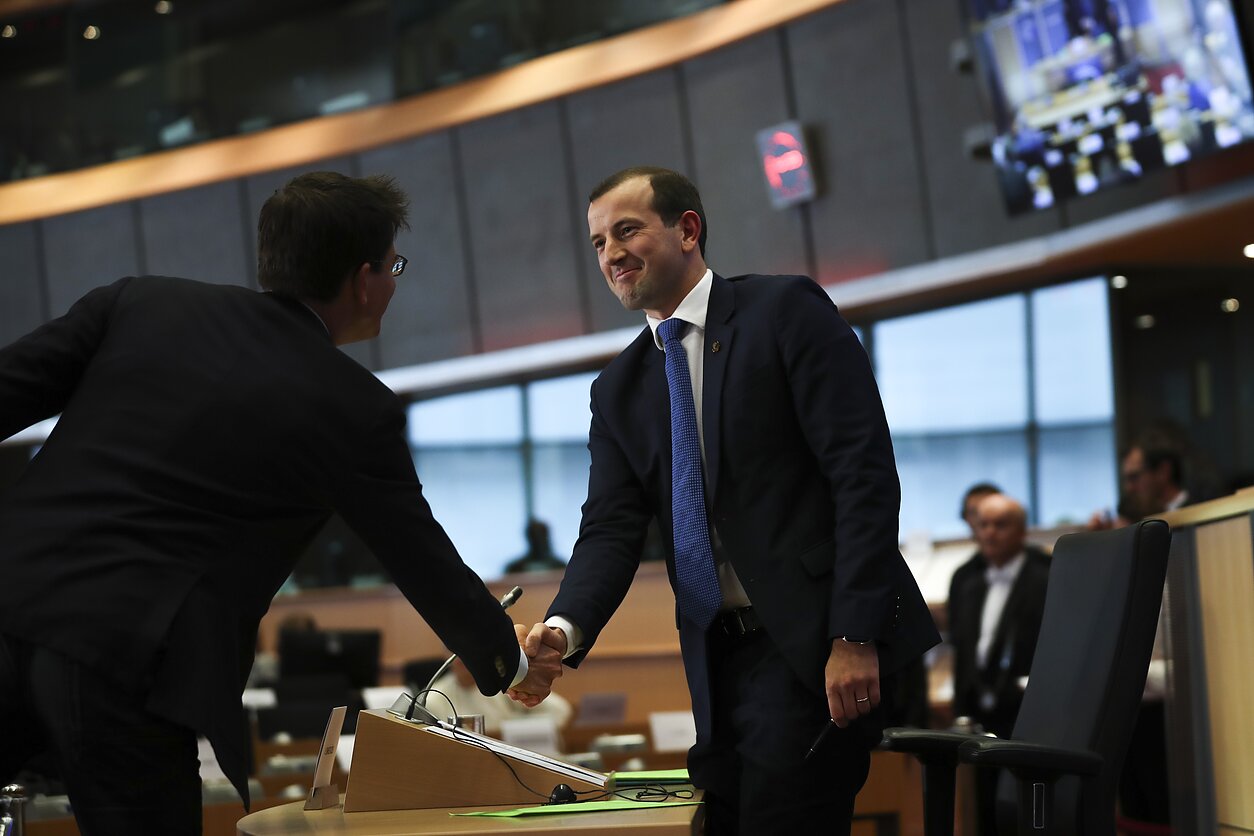 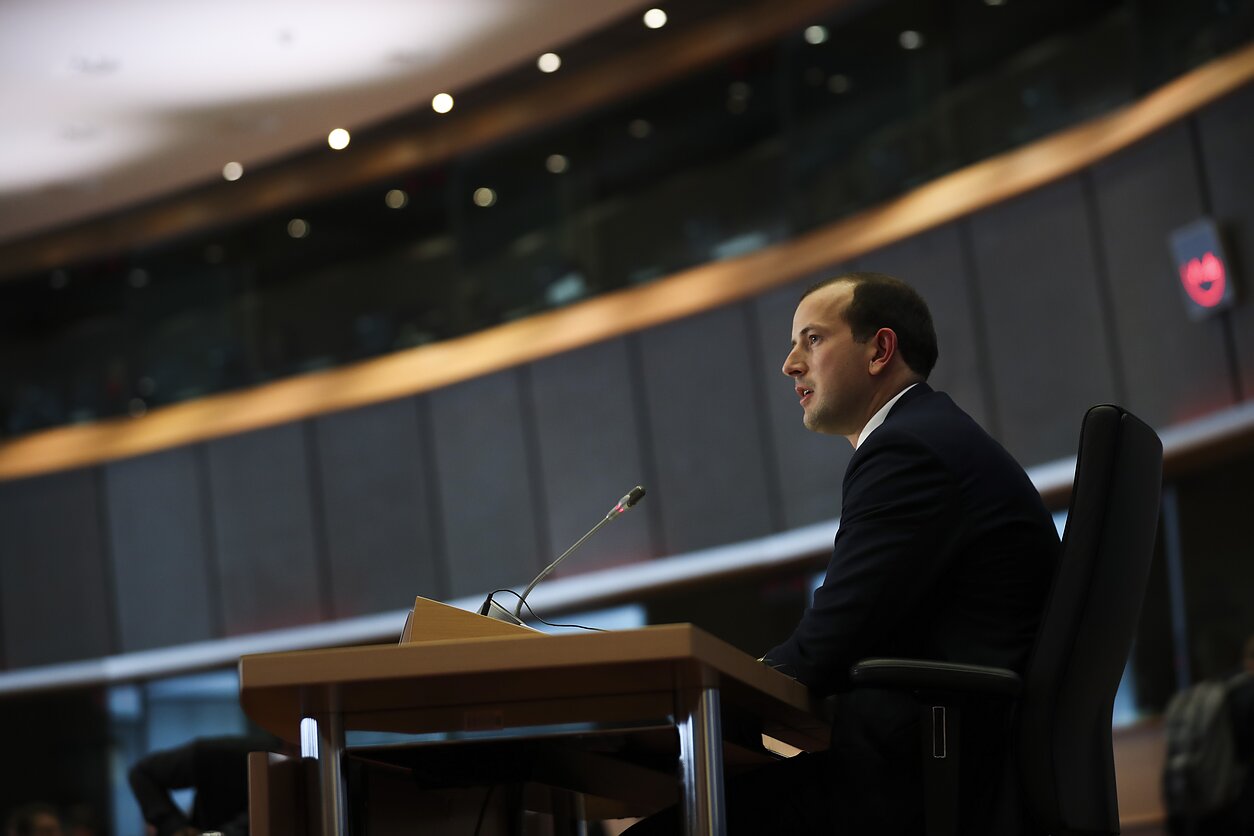 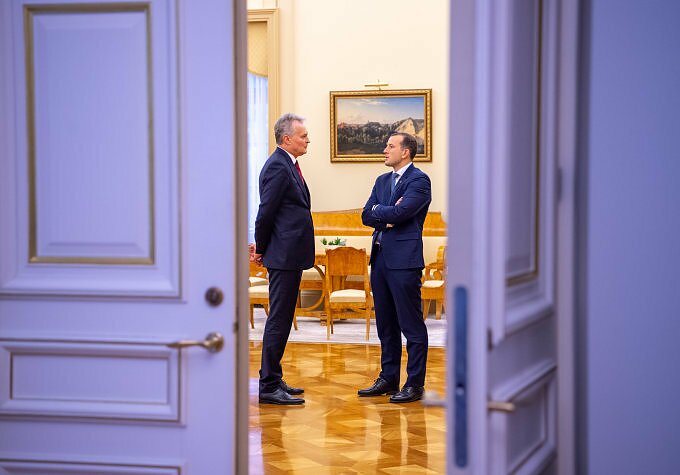 Gitanas Nausėda and Virginijus Sinkevičius
3 / 3Office of the Lithuanian President