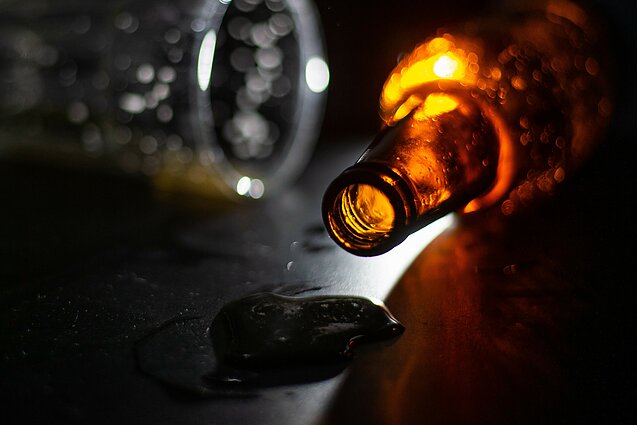 Lithuania was ranked as the heaviest drinking nation according to data released by the Organisation for Economic Co-operation and Development (OECD) in November.

In Lithuania, people aged 15 and above drank on average 12.3 litres of pure ethanol per year. Austria and France were ranked second and third.

The least drinking nations were Indonesia, Turkey and Israel, with 0.3, 1.4 and 2.6 litres, respectively.

Alcohol consumption in Lithuania has been going down, but the change has little to do with the government's restrictions and tax hikes, a study by Vilnius University researchers found in August.

The Lithuanian government has in the past several years introduced strict restrictions, including hikes in excise duties, raising the legal drinking age, restricting the selling hours, and a total ban on alcohol advertising

Read more: Lithuanians are drinking less, but not because of government's restrictions – study 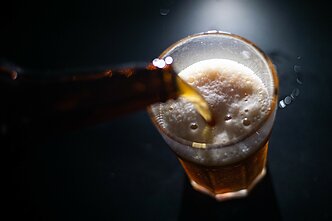 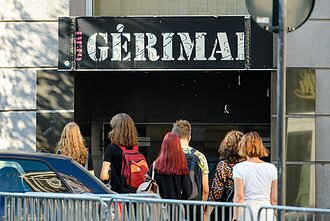 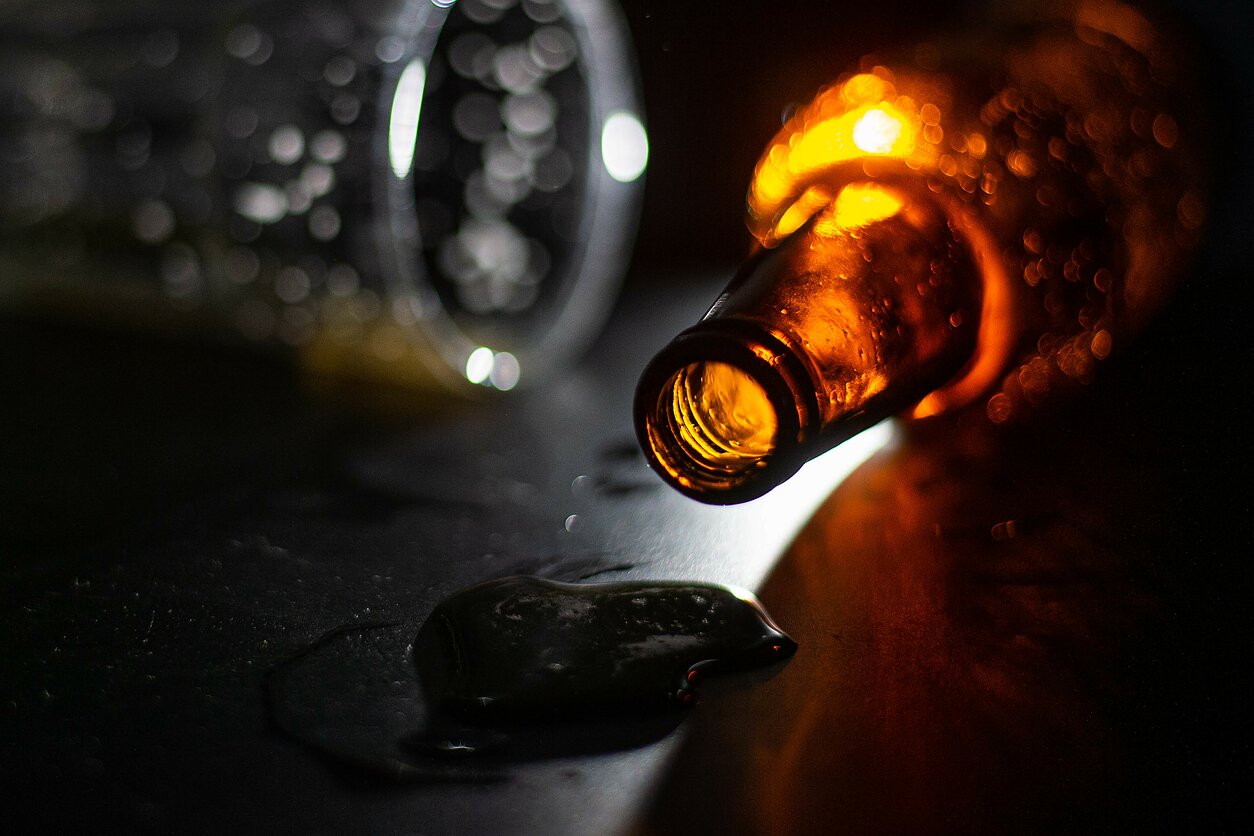 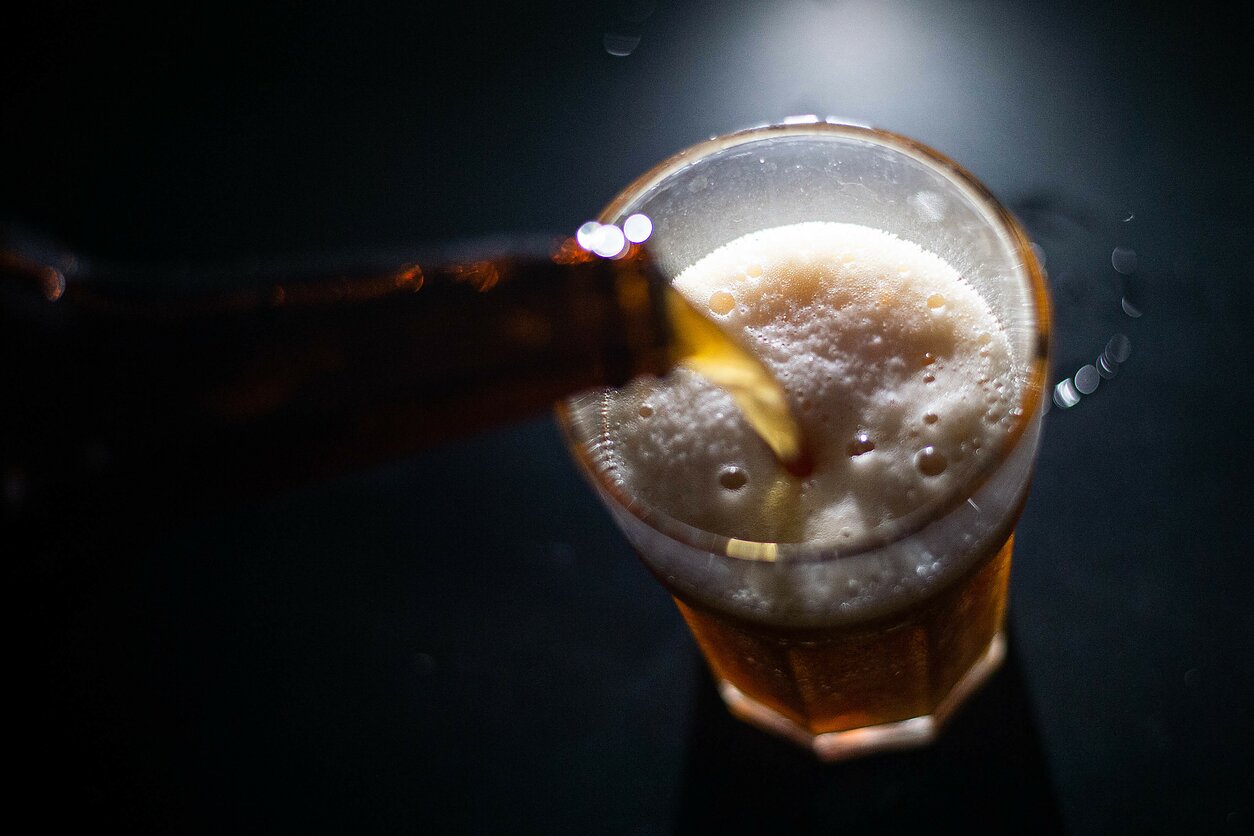 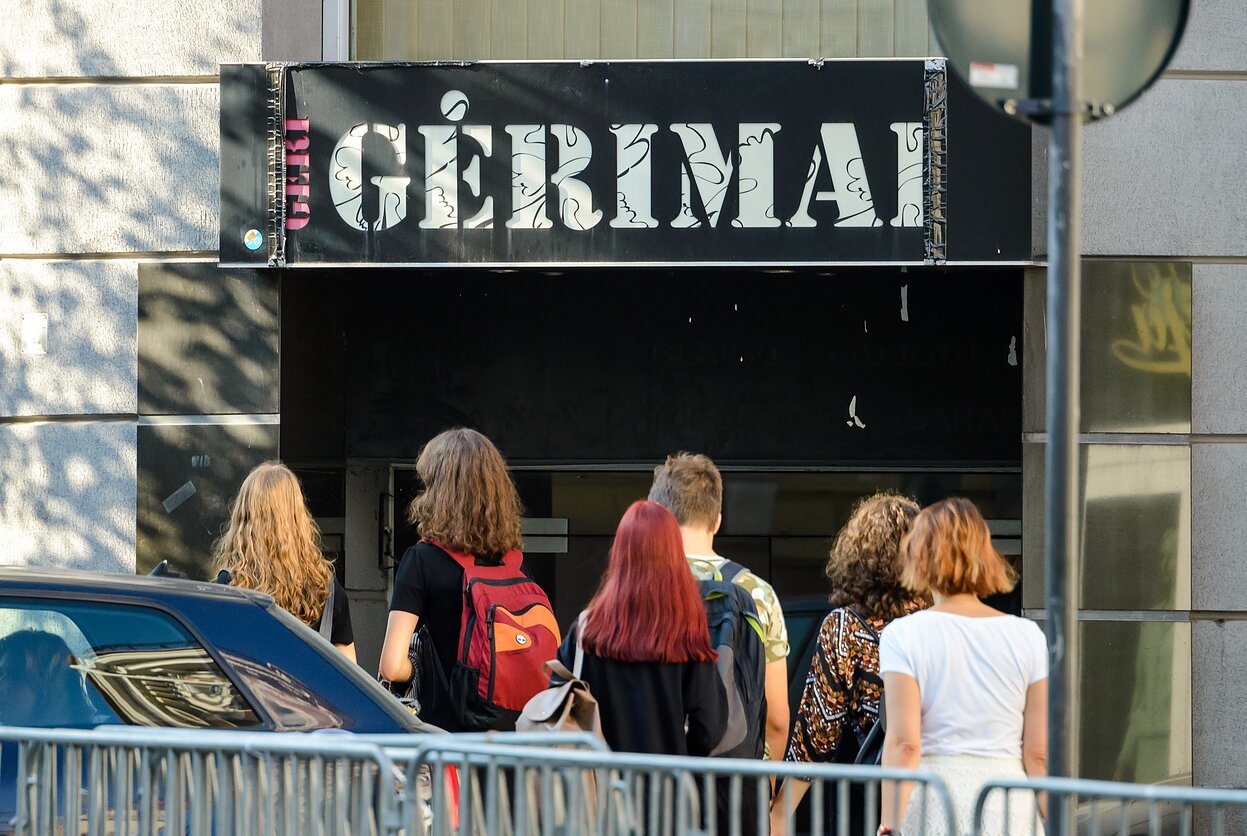