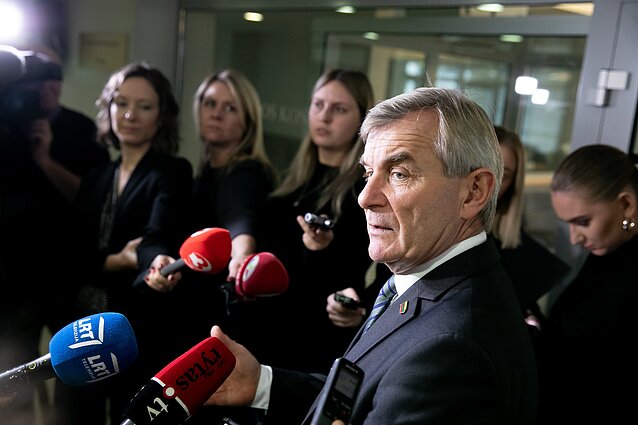 Parliamentary diplomacy is important for economy, Speaker of the Lithuanian Seimas Viktoras Pranckietis says after returning from Azerbaijan.

His comments came in response to accusations by Ramūnas Karbauskis, leader of the ruling Lithuanian Farmers and Greens Union, that Pranckietis is allegedly going to foreign trips for pleasure.

Pranckietis said Azerbaijan is interested in technology and medical achievement in Lithuania, therefore, the country's representatives will attend a fintech event in Lithuania in late November and also come to a life sciences exhibition next year.

"That's the goal of parliamentary diplomacy: to make contacts to create a political background for economic opportunities," Pranckietis said. "We are taking care of the state, not some personal interests."

A delegation led by Pranckietis visited Azerbaijan on November 6-9. Meetings in Azerbaijan focused on agriculture, trade, economic and political cooperation. 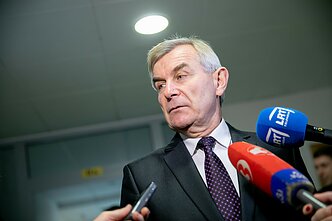 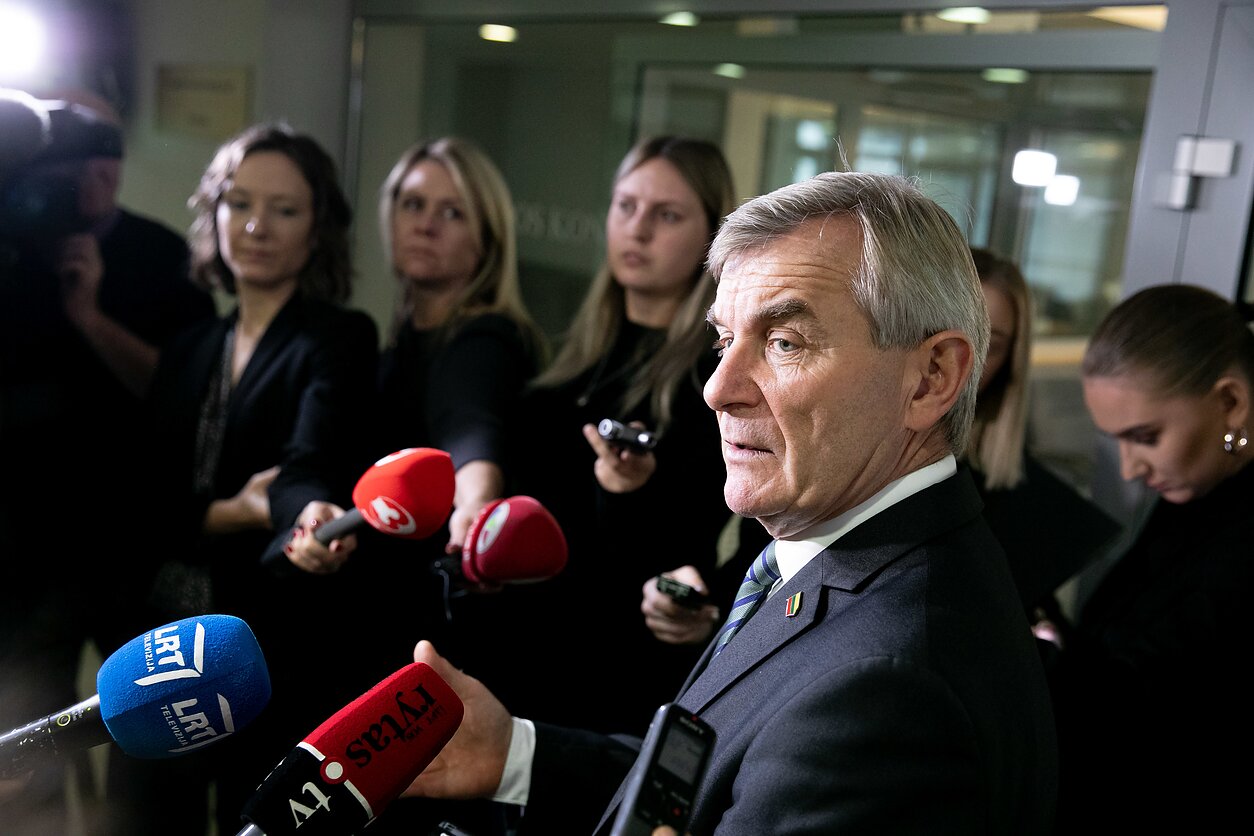 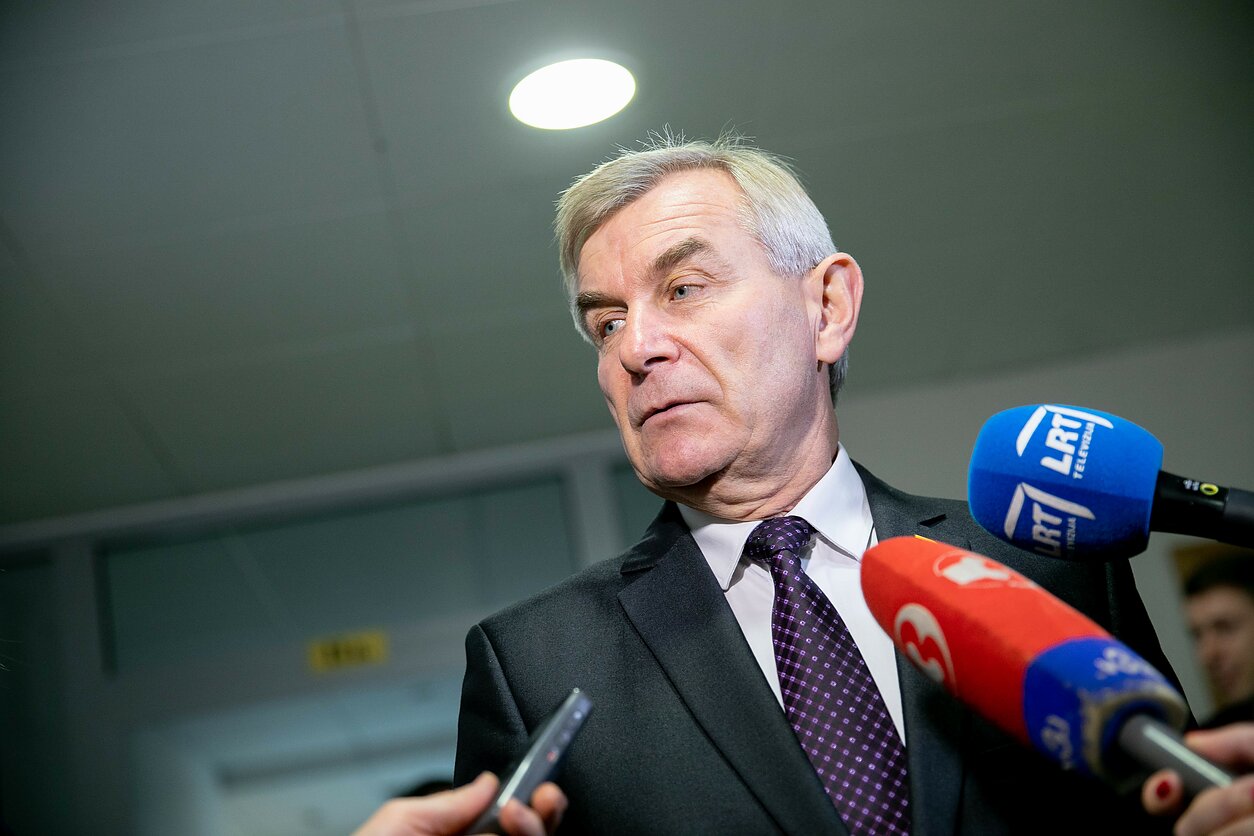