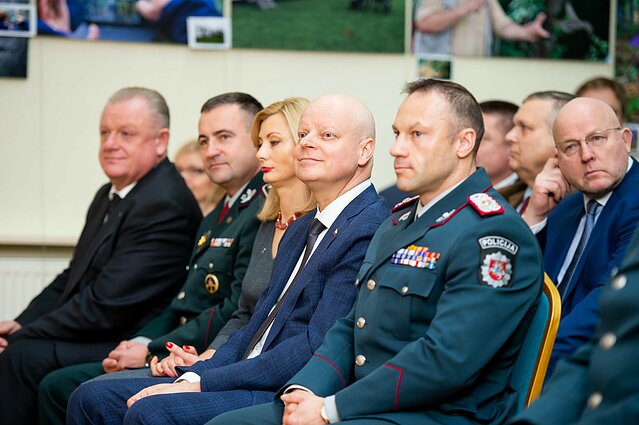 The special police attaché will be able to directly cooperate with UK law enforcement, assist in the verification of information and identification of individuals, and directly participate in domestic operations involving Lithuanian citizens as suspects.

Pernavas has named the protracted uncertainty over Brexit as the biggest challenge in his new job. He plans to initially move to London without his family.

The police attaché position established by the government in late October, is appointed by the commissioner general, subject to approval by the Lithuanian Foreign Ministry.

According to the government, the position will be especially important in case of a no-deal Brexit.

The attaché's task will be to ensure smooth cooperation in preventing, investigating and solving crimes related to trafficking in human beings, illicit possession of drugs, weapons, and explosives, and money laundering. 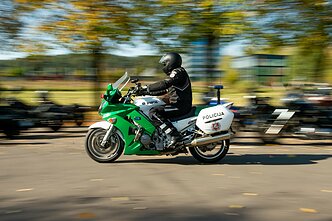