Remains of anti-Soviet partisan killed in 1958 found in Vilnius 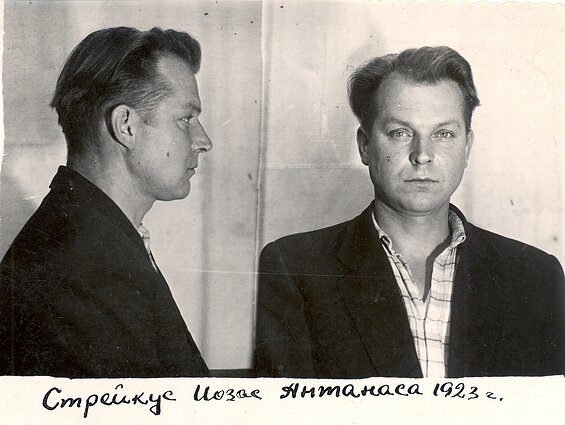 The remains of a Lithuanian post-war partisan have been discovered in an anonymous grave in Vilnius. Juozapas Streikus-Stumbras was buried in Orphans' Cemetery in Antakalnis, the Genocide and Resistance Research Centre of Lithuania has told BNS.

The identity has been confirmed by the State Forensic Medicine Service which carried out DNA tests and compared the scull with Streikus' photos.

In recent years, bodies of several Lithuanian partisan leaders were discovered in the Orphans' Cemetery, including Adolfas Ramanauskas-Vanagas and Antanas Kraujelis-Siaubūnas.

A volunteer soldier, Streikus-Stumbras actively participated in the anti-Soviet resistance in 1941-1958. He went into hiding from the authorities in 1941 and distributed anti-Soviet leaflets. On June 24 of the same year, he and other participants of the June uprising liberated the town of Antazavė from the Soviets. 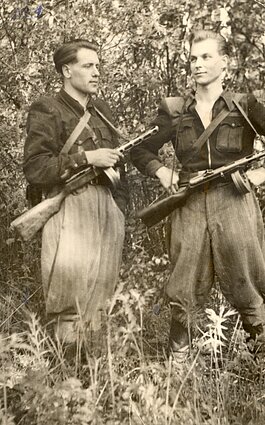 In July 1944, he joined the Žalgiris squad, led by his father, and received the alias ‘Stumbras’ (bison). He took over the lead of one of the units of the resistance movement after his father was killed a year later.

Streikus took part in multiple armed fights with Soviet collaborators and NKVD units in the territories of Lithuania and Latvia.

Streikus-Stumbras was executed by a firing squad on August 17, 1962, in Vilnius.

He was officially recognized as a volunteer soldier in 1998 and was granted the rank of captain by the Ministry of Defence. The president awarded him with a Medal of the Founding Volunteers of the Lithuanian Army in 2001. 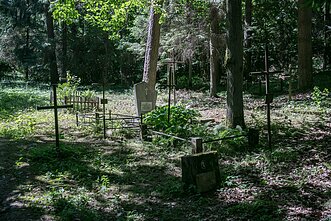