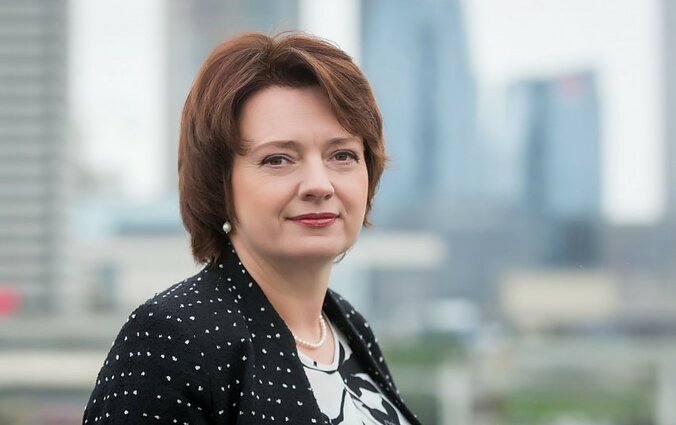 The cabinet of the next European Commission president will have a Lithuanian member. Finance Vice-Minister Miglė Tuskienė has been invited to join Ursula von der Leyen's team.

Tuskienė has been working at the Lithuanian Finance Ministry for two decades where she has represented Lithuania at the European Investment Bank, the World Bank, the European Stability Mechanism and other institutions.

Tuskienė – whose last name is very similar to that of European Council President Donald Tusk, though it may not be immediately apparent due to peculiarities of Lithuanian name formation – talks to LRT RADIO about her new job.

I've been working in the [Lithuanian] Ministry of Finance for over 20 years and my work has always been related to the EU, economic and financial issues of the EU, financial institutions, the European Investment Bank. [...]

When it comes to recruitment, the EC president-designate assembles her team at her own discretion. I had interviews with both the head of her cabinet and herself, after which I was invited to join the team.

You speak German. Did you communicate with von der Leyen in English or German?

My level of proficiency of different languages varies. German was my first foreign language at school and university. Later, if you don't use the language, it ceases to be your primary language. So the primary language among myself and colleagues in Brussels is English.

Do you know when the new EC starts its work?

The date was originally set on November 1, but, as we know, some of the commissioner candidates were found unsatisfactory by the European Parliament or weren't presented on time, so the process has dragged on. Currently, the date is set on December 1. 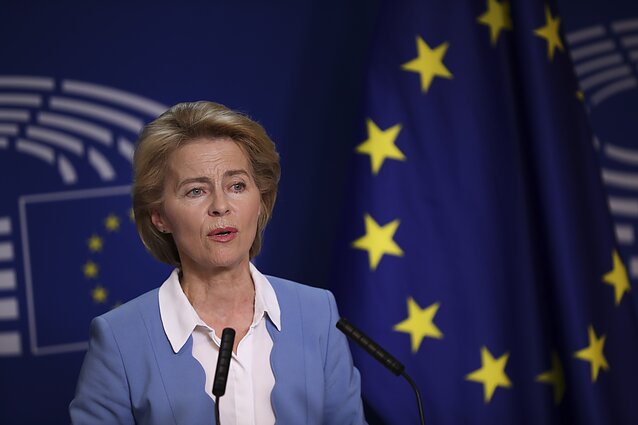 The European Parliament should vote to confirm the Commission on November 27 and, this week, there'll be hearings of the the Hungarian, Romanian and French commissioners. If these steps go as planned, the new Commission will start work on December 1.

How long will you continue as vice-minister of finance?

I am planning to wrap up my work at the Ministry of Finance shortly. We haven't set a hard deadline, but the provisional date is December 1, when the Commission starts work.

I will know the detailed agenda once I start work. In view of the extent of the issues to be tackled, it should be very intense at first. The field I'll be overseeing will include all economic and financial issues, advice, coordinating work among economy and finance commissioners and Commission departments. 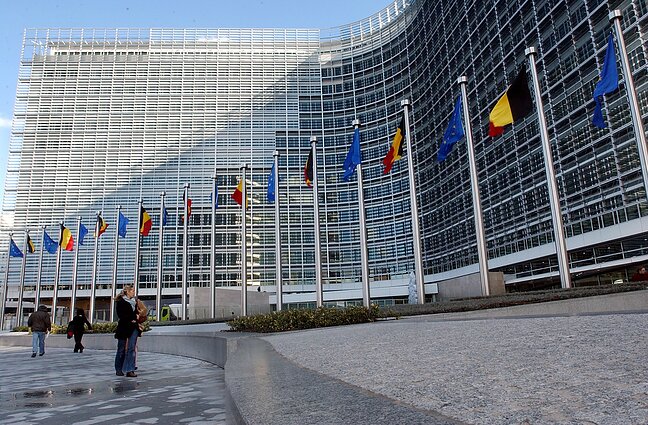 It will also be important to prepare the questions that will come to the so-called college and are dealt with by the commissioners. I think there are going to be very many sides to my work.

In her programme, von der Leyen says that the stage of crisis management is over and now is the time to look to the future. But experts say that another economic crisis is in sight. What do you think?

Von der Leyen comes with a very ambitious programme and its keywords are digitization, climate change and, doubtlessly, economy on which the sustainability of all the goals rests.

When it comes to economy, we're not saying a crisis is coming, the European economy is simply not growing as fast as expected. Economists had predicted that it would grow faster next year than this year, but things happened differently. Be that as it may, the economy is still growing, so the important thing is to look after measures to make it grow faster.

One of the priorities of the president-designate is to have the economy serve the people. There's a clear social dimension to it. 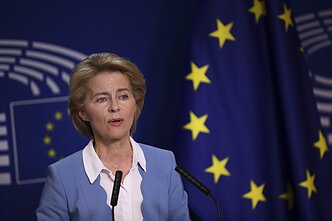 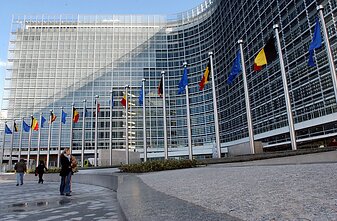