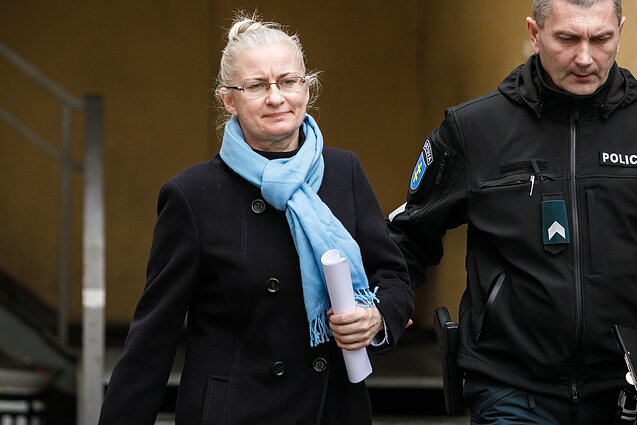 Prosecutors have completed a pre-trial investigation in the case of Neringa Venckienė, a former judge and lawmaker who returned to Lithuania on Wednesday after being extradited from the United States. On Friday, a court in Kaunas extended Venckienė's arrest for two months.

“We decided to close the pre-trial investigation,” Darius Jakutis, the prosecutor in charge of the case, told reporters on Friday.

The investigation was closed because no new circumstances were brought to light during Venckienė's questioning.

Venckienė and other participants in the process will now have until November 21 to get acquainted with the collected evidence.

Venckienė is suspected of refusing to obey a court order, resisting a police officer, hindering a bailiff, and hitting Laimutė Stankūnaitė, the mother of her niece, in the face.

Stankunaitė, her daughter, a police officer and a bailiff have the status of victims in the case.

The former judge and lawmaker fled Lithuania in 2013 and was arrested in Chicago in February 2018. She has said the accusations against her are politically motivated.

Her lawyer said on Friday she would contest the court's arrest warrant.

“I'm surprised that (the court) fully granted the prosecutor's request, kept in place the arrest (as the measure of restraint) and set a two-month term,” Sonata Žukauskienė, the lawyer, told reporters. 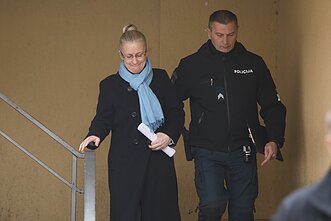 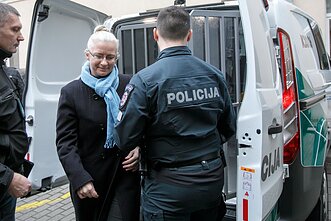 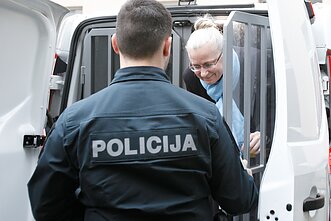 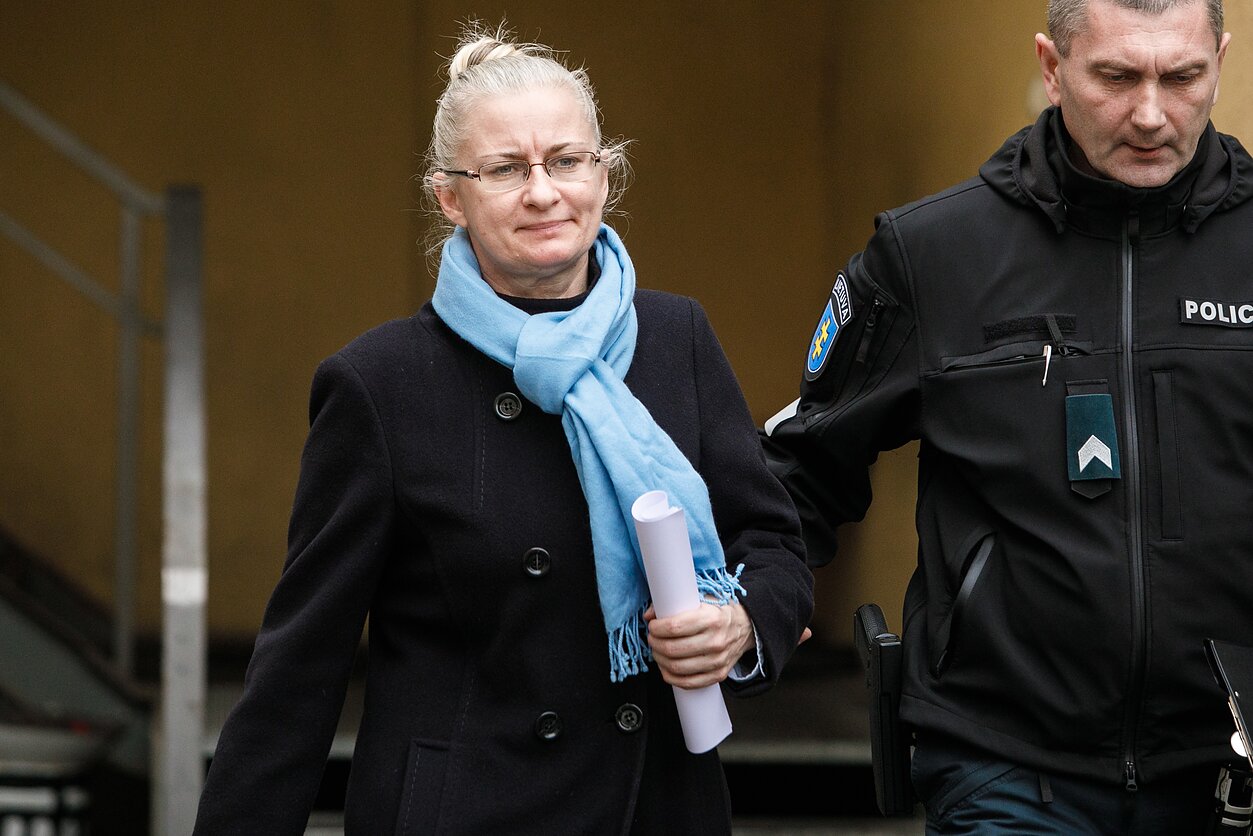 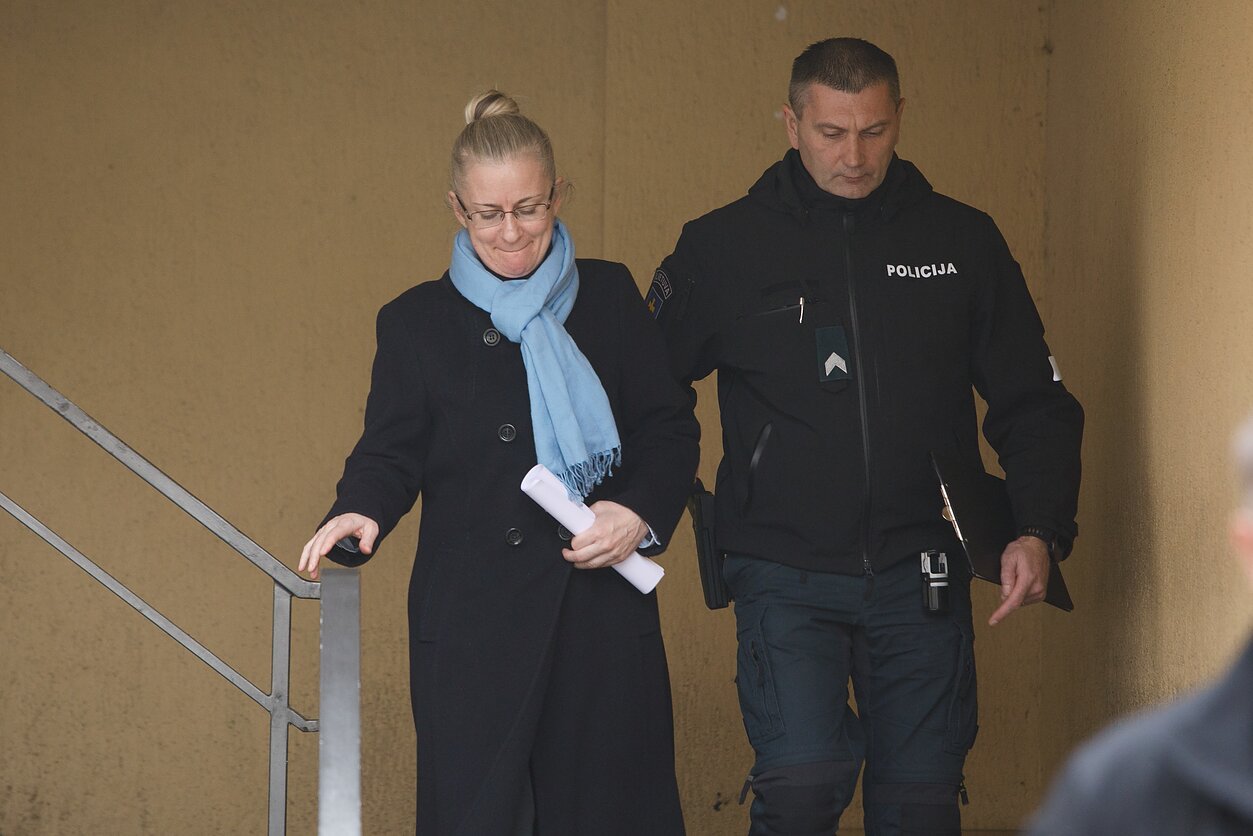 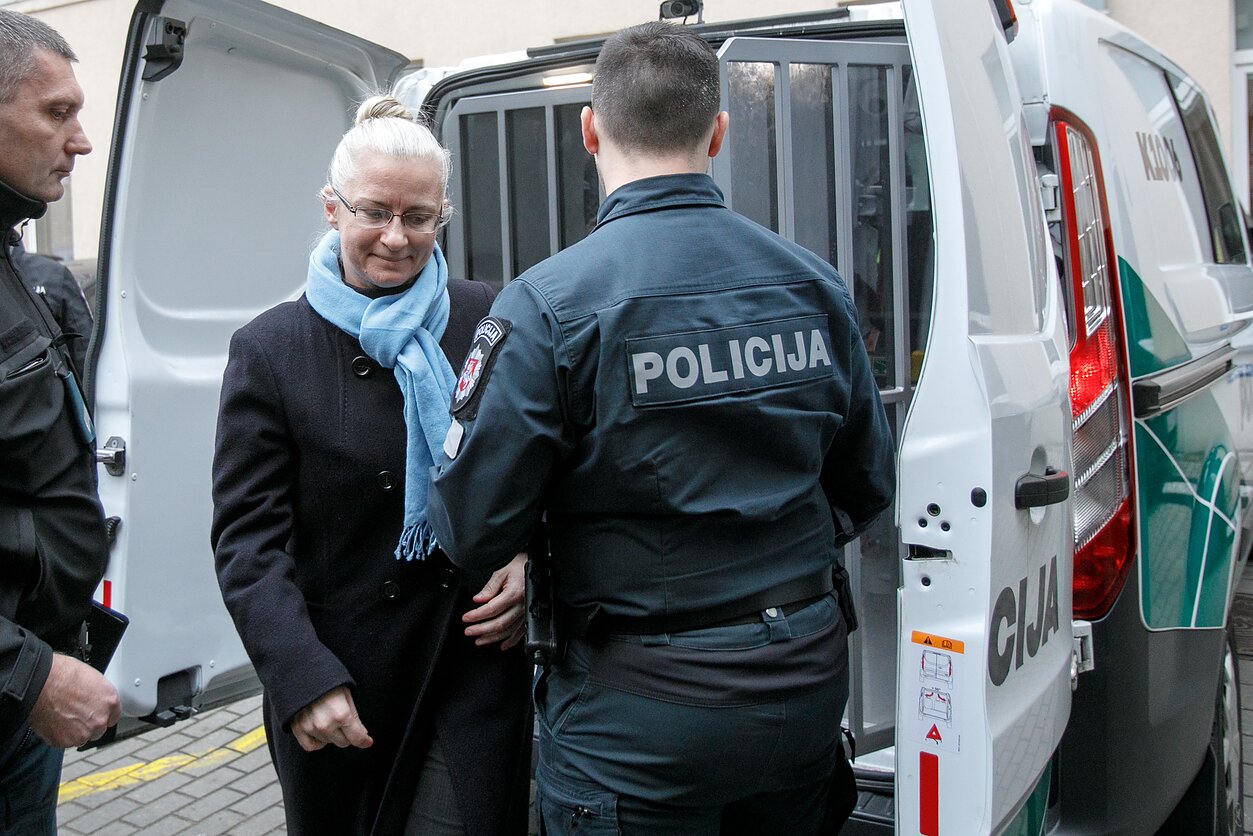 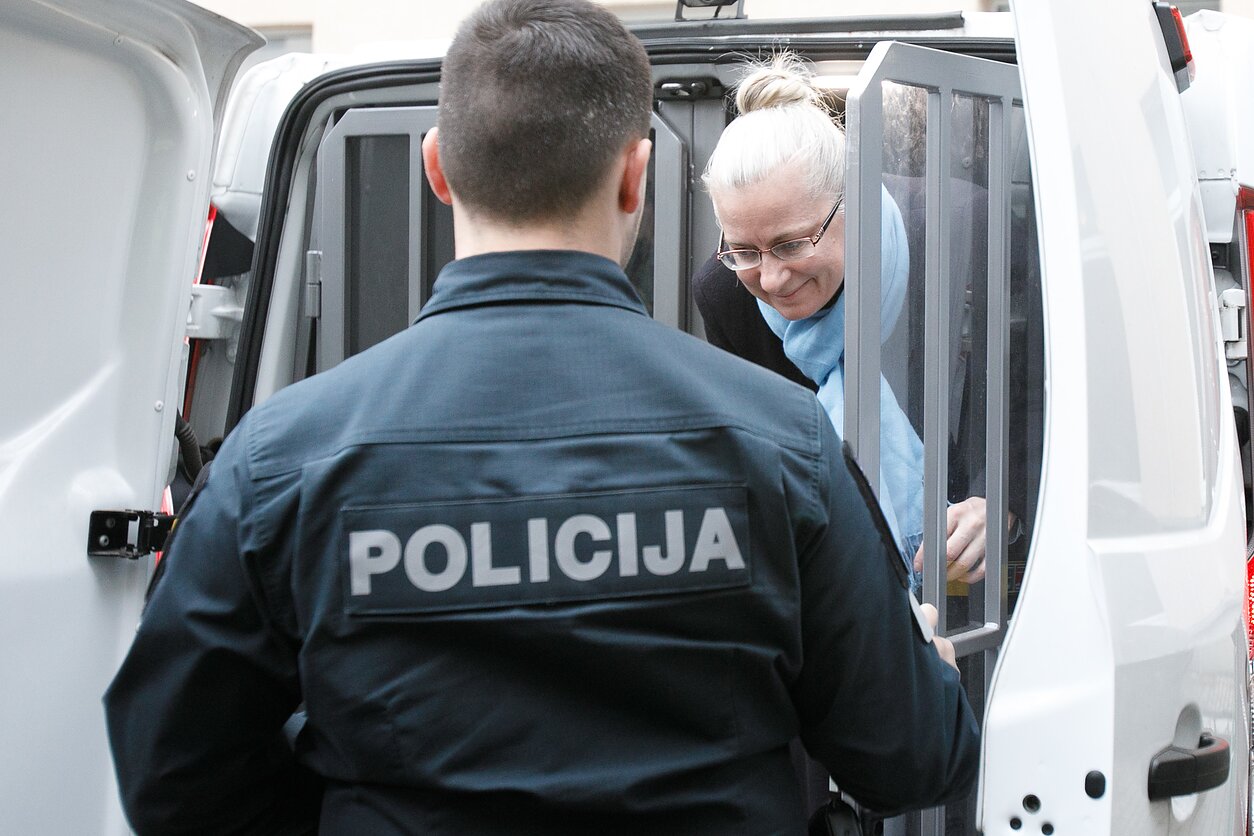