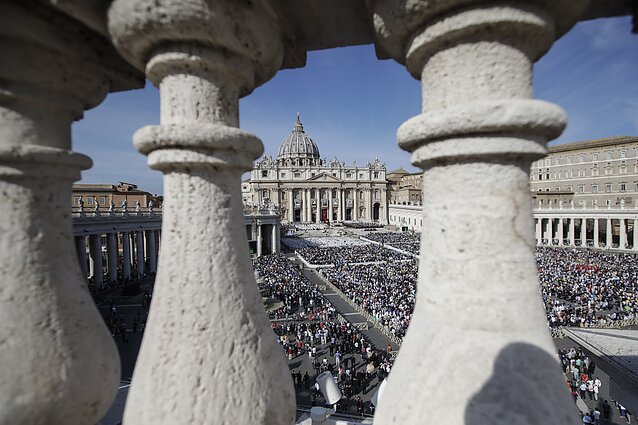 Lithuanian President Gitanas Nausėda is meeting with Pope Francis and Italy's leaders in Rome on Friday.

Nausėda said on the eve of the visit that he would “thank the Pope for his continued consideration for Lithuania and its people and his prayers”.

“Lithuania has always felt the support of the Holy See, especially during the occupation. We are grateful for the condemnation of oppression and encouragement to strive for freedom. The Holy See had never recognized the Soviet occupation and strengthened the hearts of our people,” the president said in a press release.

“I am going to draw inspiration and fortitude from the Holy Father and will pass the best wishes on behalf of the people of Lithuania,” he added.

The meetings are expected to focus on issues on the EU and NATO agenda, migration, the bloc's next budget, and relations with Russia.

Italy has for years asked other EU member countries to show greater solidarity in sharing the burden of migrants.

On the eve of the president's visit, the Lithuanian government's Migration Commission gave the green light for the relocation of three people rescued in the Mediterranean from Italy to Lithuania.

The governmental commission also plans to discuss next week whether Lithuania should join the Malta declaration on the distribution of asylum seekers among the bloc's member states, Božena Zaborovska-Zdanovič, the interior minister's spokeswoman, has told BNS. 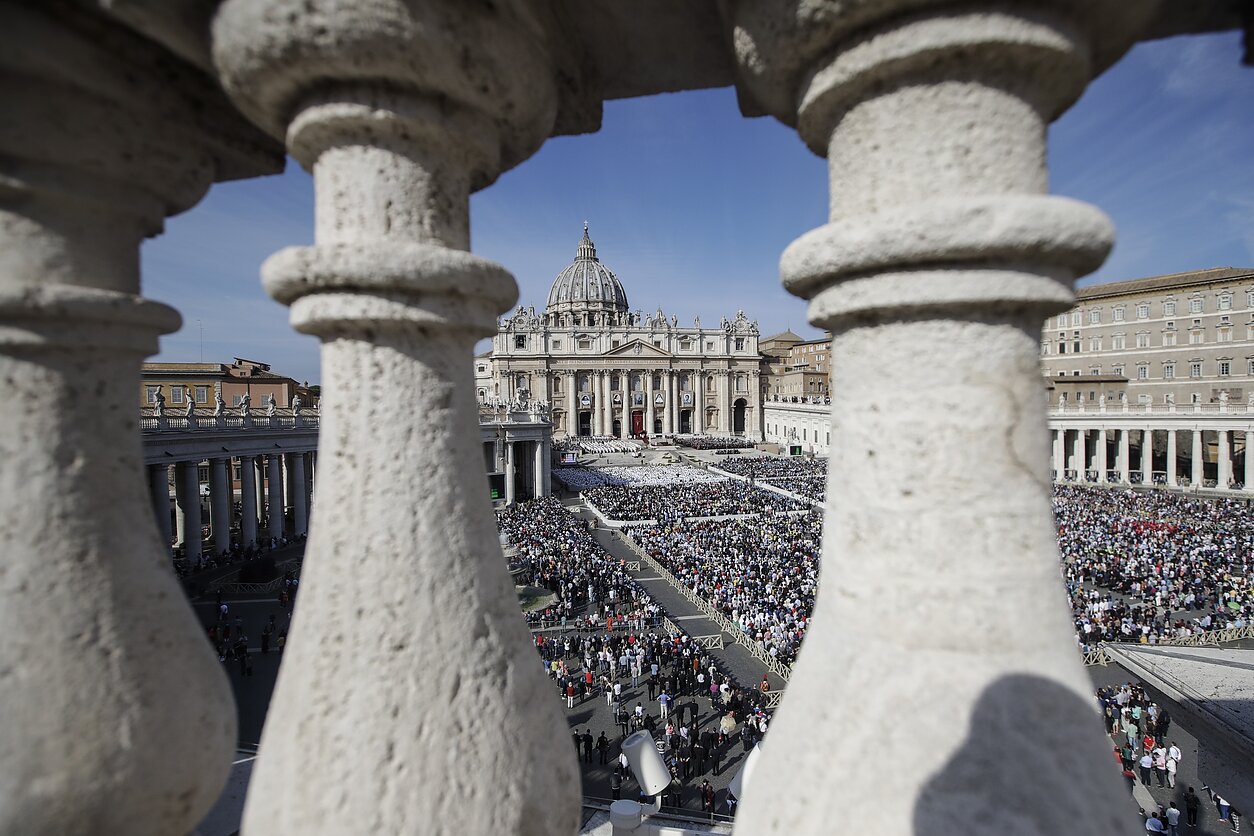