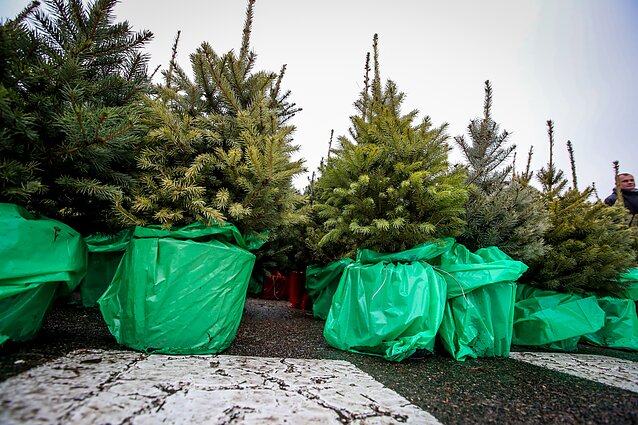 Christmas may still be months away, but it's already the busy season for fir tree farmers. A Lithuanian fir plantation owner says that prices in Europe have edged down a little, so he will need to ship more to stay profitable.

The biggest fir tree plantation in Lithuania is located near Joniškis, in the northern part of the country. Workers have been cutting, preparing and packaging trees for several weeks now. They will soon be shipped to the UK, Sweden, Finland, Estonia and some other countries. In all, the farm will export about 80,000 fir trees.

Daivanas Pranciulis, the owner of the plantation, says the prices for Christmas trees in Europe are lower this year due to higher supply.

“It's a little tough with the prices now. But that's normal, there are rises and drops,” Pranciulis tells LRT TV, adding that his trees are a few euros cheaper this year than usually.

Several-year-old trees from his plantation sell for between five and 10 euros. However, when they reach retail spots, shoppers will pay several times more, he adds.

Lithuanian retailers say that prices of Christmas trees this year will not be lower than before, although fresh trees will not appear on the shelves for another month. 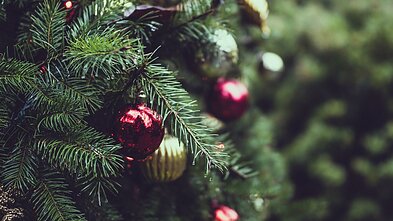 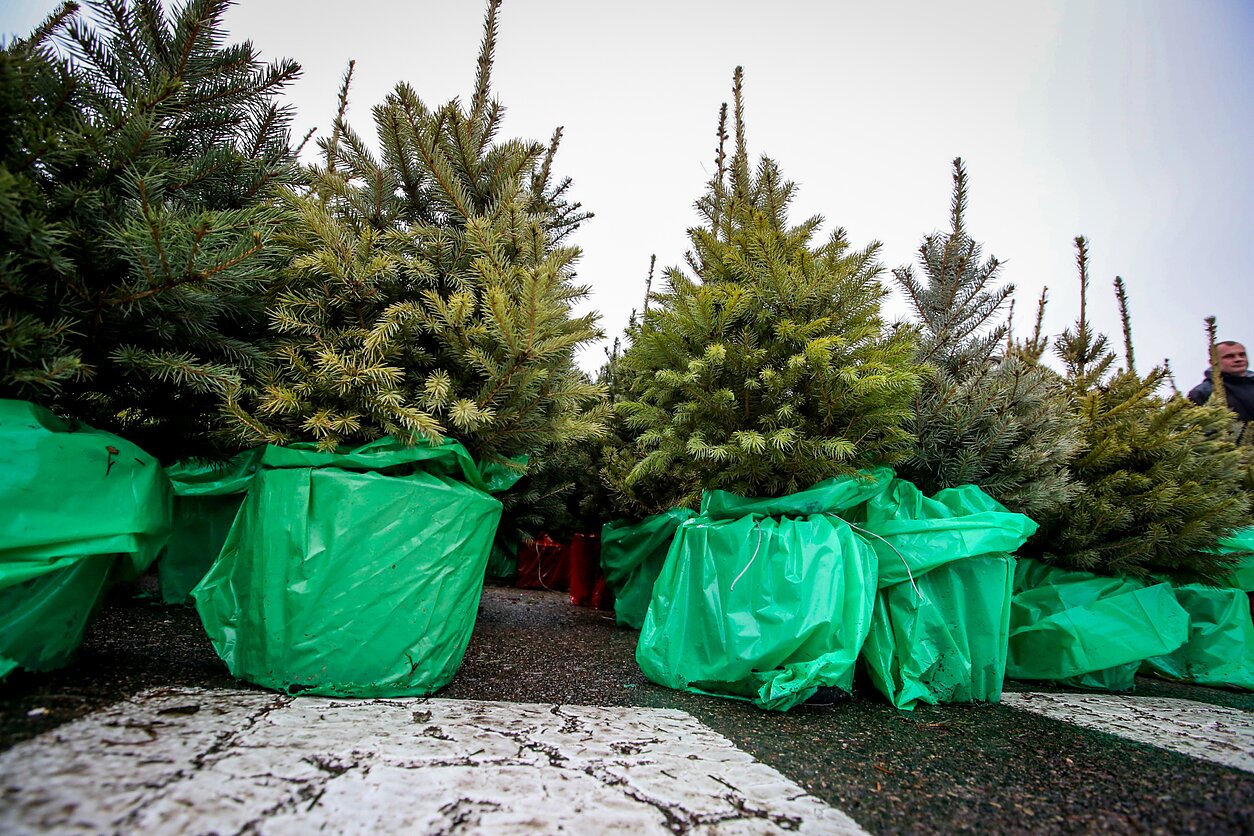 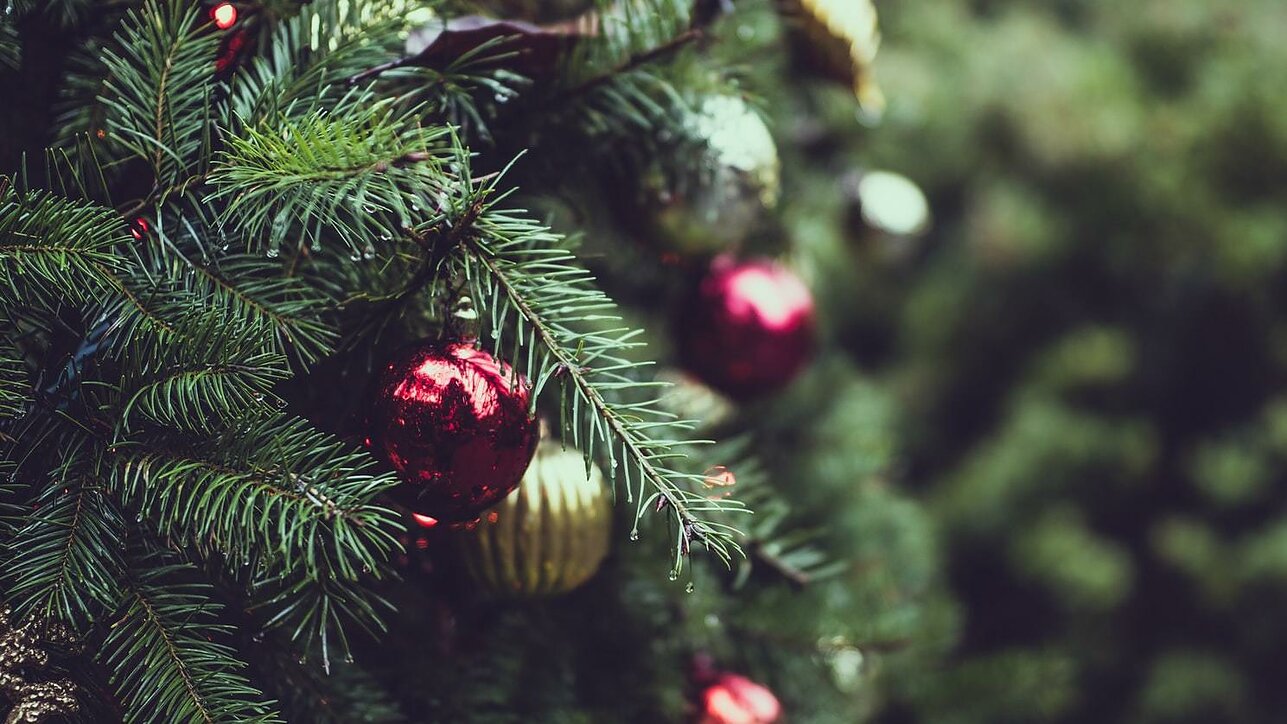