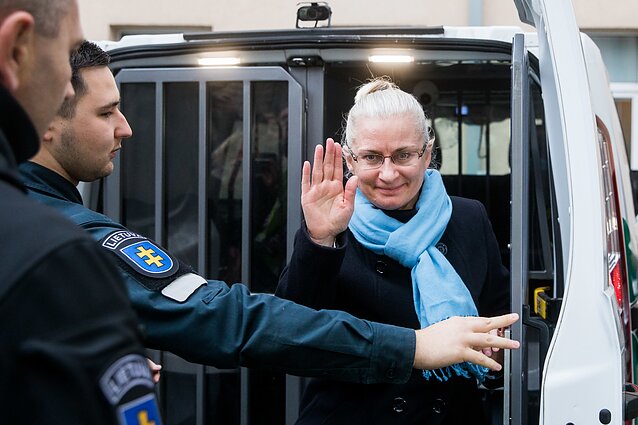 Lithuanian prosecutors have brought formal suspicions of refusing to obey a court order and three other offences against Neringa Venckienė, but the former judge and member of parliament rejects all of them, her lawyer said on Thursday.

“Suspicions were brought against her under four articles [of the Criminal Code]. She does not admit to any of the suspicions,” Sonata Žukauskienė told BNS.

Venckienė, who returned to Lithuania late on Wednesday following her extradition from the United States, is suspected of hitting Laimutė Stankūnaitė, the mother of her niece, in the face, hitting a police officer, refusing to obey a court order, and hindering a bailiff.

Under the Lithuanian Criminal Code, she could face up to three years in prison if convicted of these offences.

According to the lawyer, Venckienė has also been formally notified of the prosecutor's decision to discontinue the investigation regarding 35 other offences.

Venckienė was flown from Chicago to Warsaw and taken by car to Lithuania on Wednesday. She is held at the Kaunas Remand Prison.

She fled Lithuania in 2013, soon after the parliament lifted her legal immunity, and was arrested in Chicago in February 2018.

The prosecutor says this time would be necessary to complete the investigation and allow the suspect to get acquainted with the evidence and satisfy requests.

“I see the risk that a person who was on the run for six years might do that again,” the prosecutor told journalists in Kaunas on Thursday.

Indrė Cvilikaitė, a spokeswoman for Kaunas District Court, has told journalists the court is to decide on the measure of suppression on Friday. 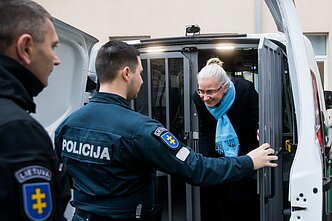 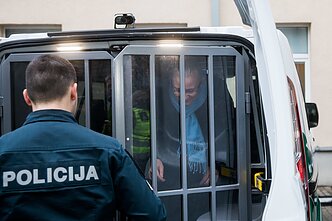 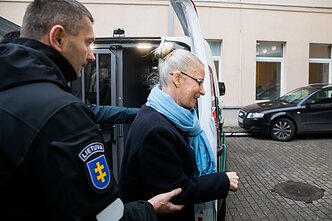 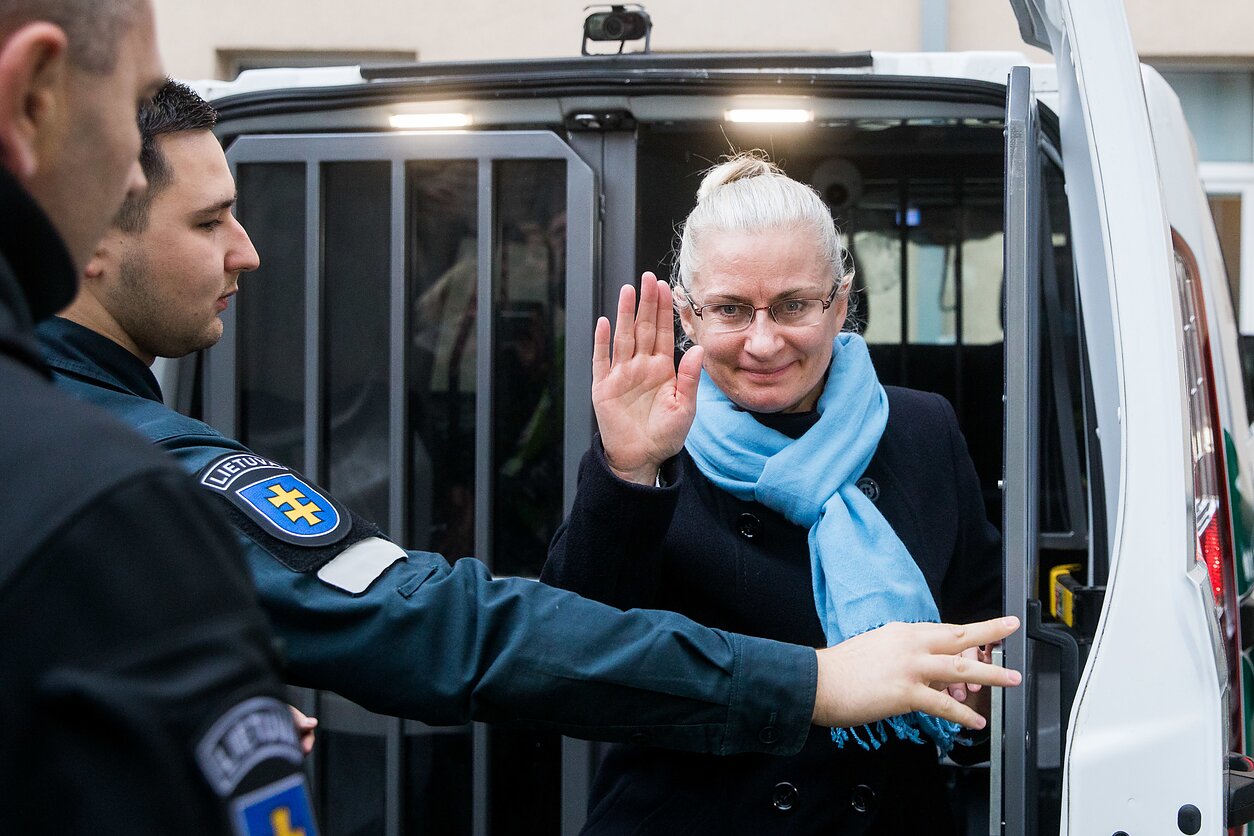 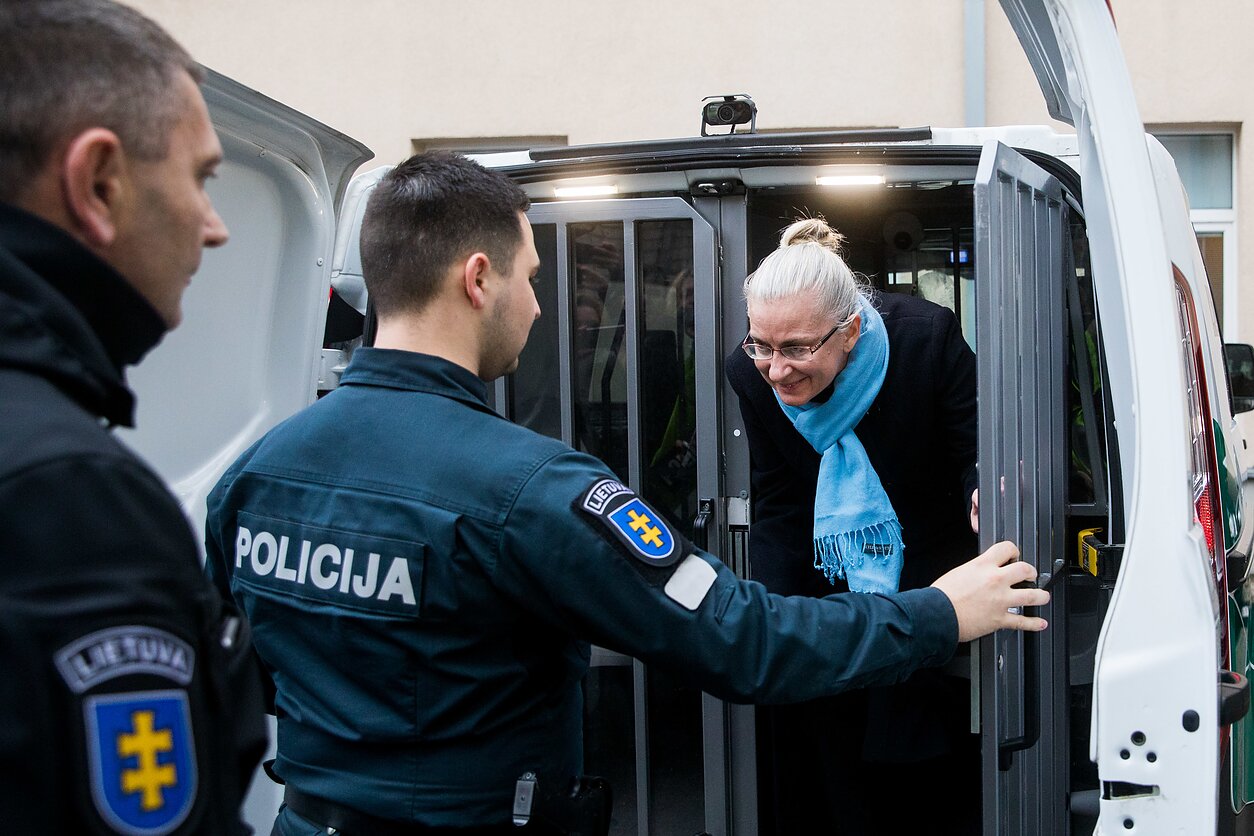 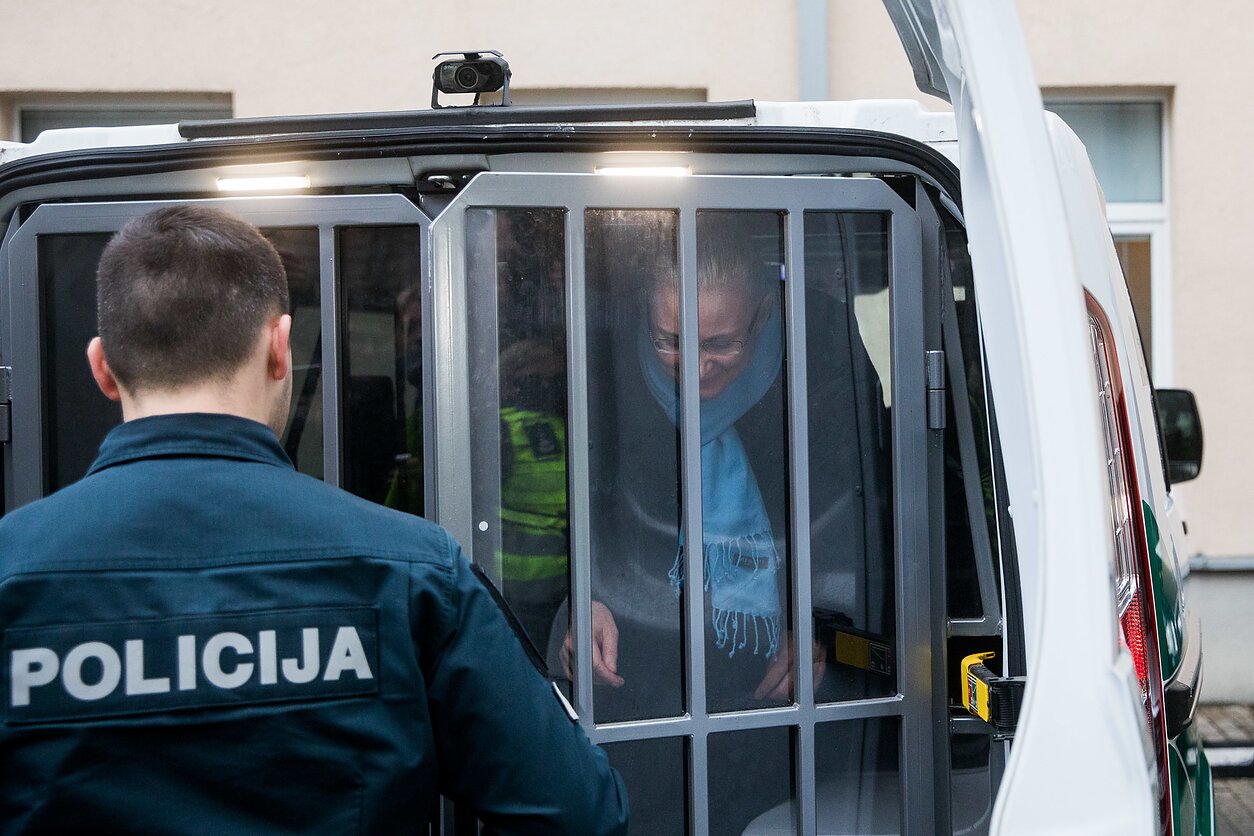 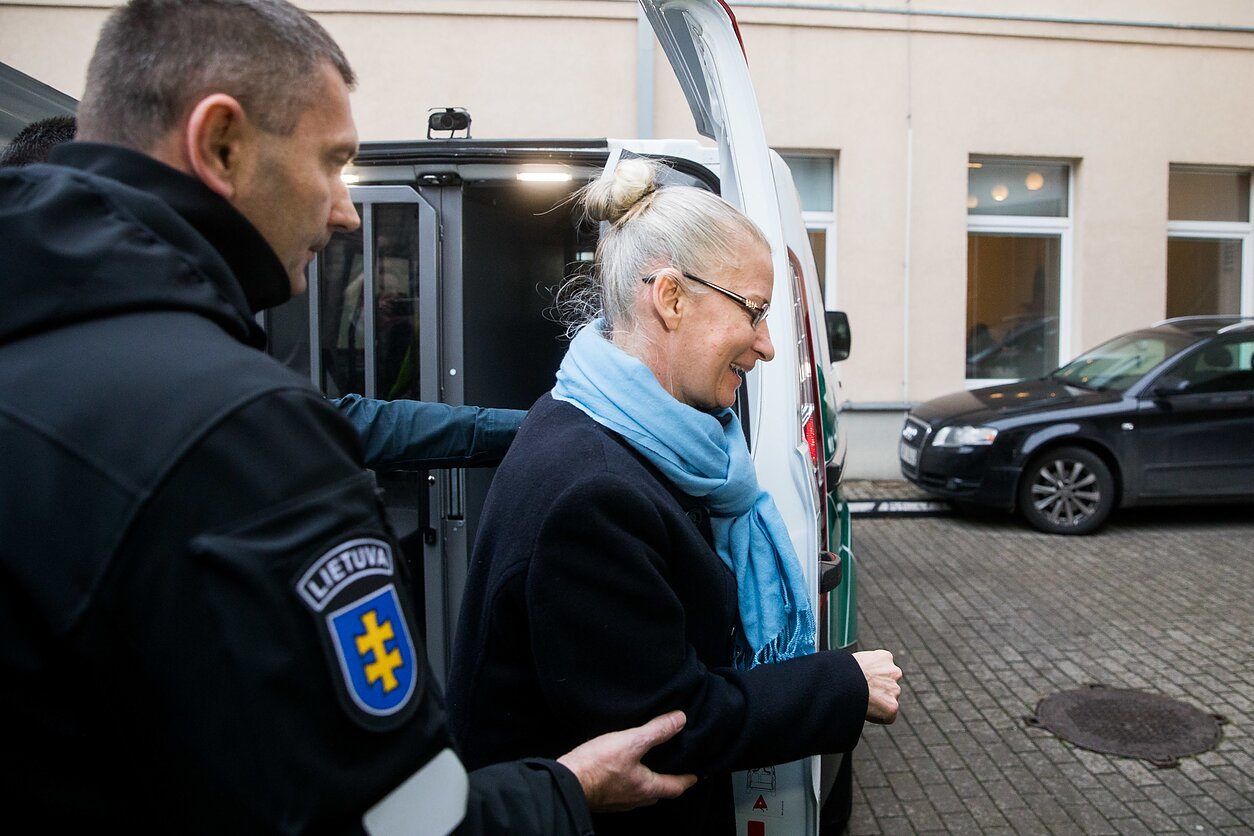