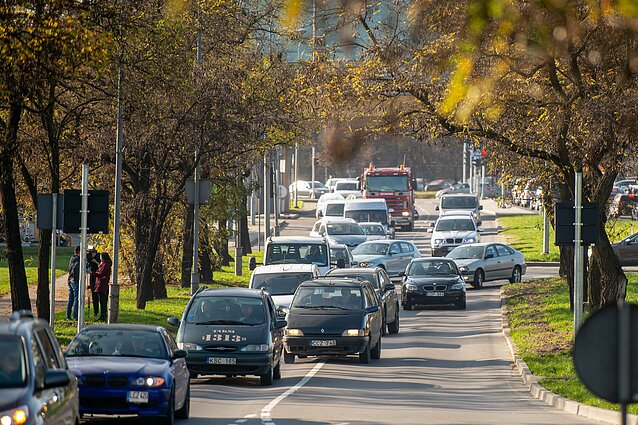 Lithuania's ruling party, the Farmers and Greens Union (LVŽS), continues to push proposals for a tax on polluting cars.

A new draft proposal would have the tax apply only once when a vehicle is registered for the first time in the country. If the car is sold and passed on to another owner within the country, they would not need to pay the tax.

The bill has been registered in the Lithuanian parliament by LVŽS members Valius Ąžuolas, the chairman of the parliamentary Committee on Budget and Finance, and Agnė Širinskienė, the chair of the Committee on Legal Affairs.

The tax is expected to be approved with next year's government budget and would come into force next year.

“We propose that the tax be paid once, before the car is registered in Lithuania for the first time, taking into account the car's pollution level. The more environmentally-friendly the car is, the lower the tax would be. We estimate that this tax would bring around 15 million euros to the state coffers,” Ąžuolas said in a statement.

The tax would range from 18 to 760 euros, depending on the CO2 emission levels per kilometer. Diesel cars would be taxed from 115 grams of CO2 per kilometer, and petrol and LNG cars would start from 130 grams.

In October, the parliament, Seimas, rejected the government's proposed car tax that would have been paid every time a vehicle is registered. The bill was expected to provide the budget with 29 million euros annually from the tax ranging from 36 to 1,280 euros.

Širinskienė says the new proposed scheme would balance all interests and would not introduce an unbearable burden on consumers, but would also encourage people to choose less polluting cars.

Ąžuolas says part of the collected tax revenue would be used for environmental policies. 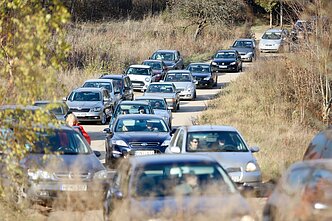 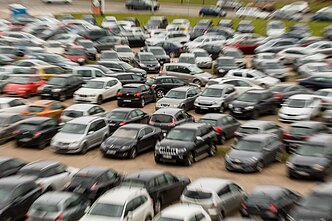 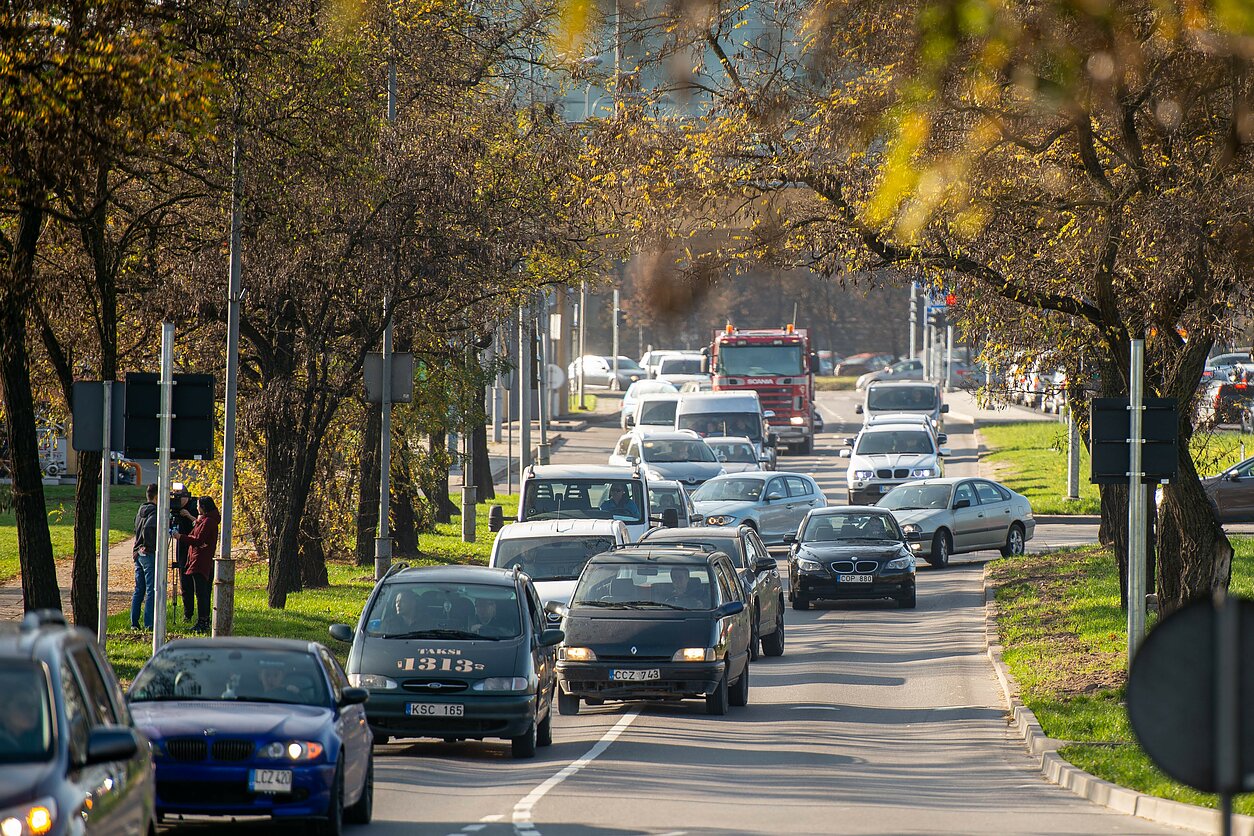 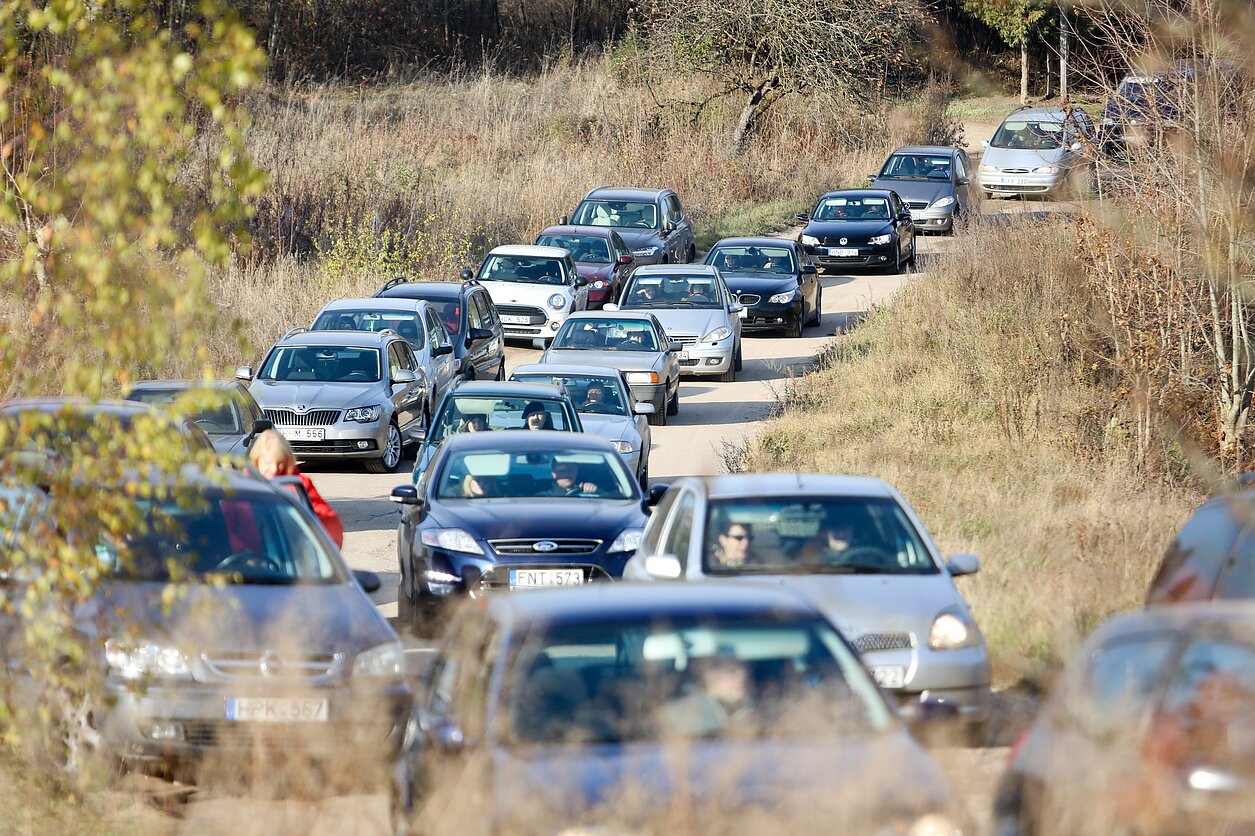 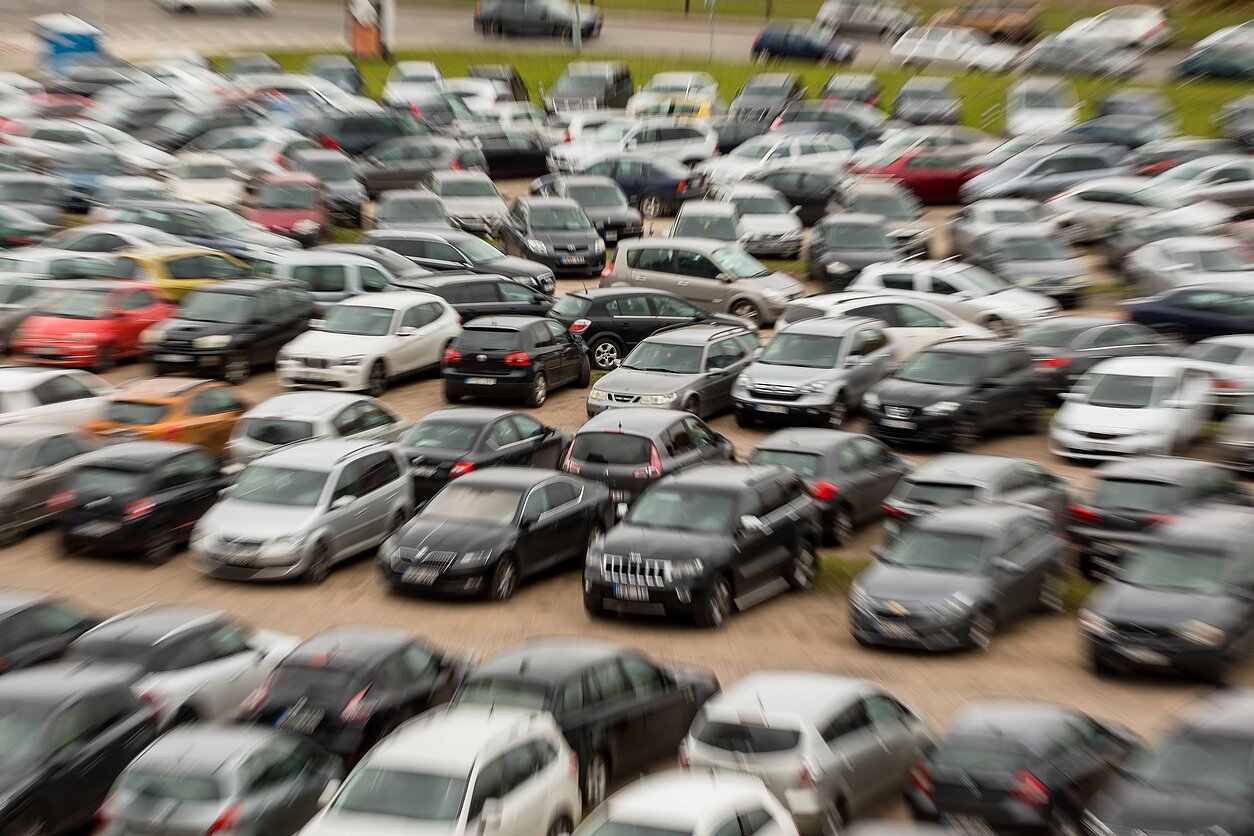