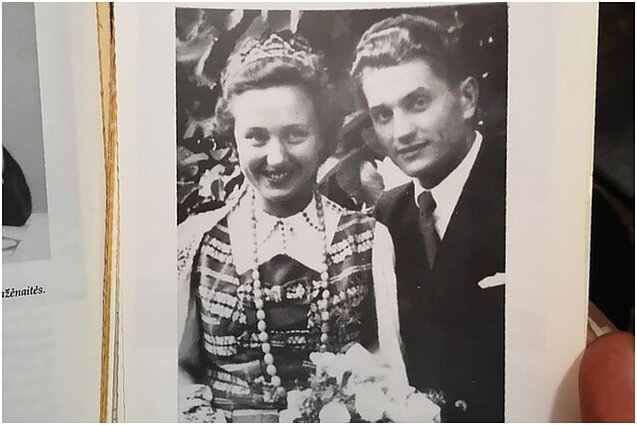 Lithuania's government has decided to fund a search for the remains of partisan leader Juozas Lukša-Daumantas in Kaunas, the country's second-biggest city.

Deputy Government Chancellor Deividas Matulionis says the exact sum of the funding will be set once the Genocide and Resistance Research Centre of Lithuania assesses the application.

“A decision has been made to fund it from the next year's budget as part of the historic memory programme,” Matulionis said in an interview with BNS.

The initiative to resume the search for the partisan's remains was announced by Lithuanian President Gitanas Nausėda in September when he met with Lukša's widow Nijolė Bražėnaitė-Lukšienė-Paronetto in New York.

The presumed place of Lukša's grave in the Marvelė area on the outskirts of Kaunas was explored more than a decade ago. But archeologists say there is too little substantial evidence.

After World War Two, Lukša became one of Lithuanian partisan leaders and took active effort to mobilize freedom fighters against the Soviet rule.

Lukša managed to break through the Iron Curtain into the West several times to rally support for his homeland's cause.

Lukša married Bražėnaitė in Paris in 1950 when he received intelligence training in France. Several months later, he returned to Lithuania to continue his freedom fight.

The partisan was killed in an ambush in Garliava near Kaunas in September 1951.

The guerrilla war against the Soviet occupation in Lithuania lasted between 1944 and 1953.

The Lithuanian government has also allocated funds for other projects to commemorate partisans. Matulionis also called on sculptors to more actively submit proposals for a monument to partisan leader Adolfas Ramanauskas-Vanagas, who was reburied in Vilnius last year, and his tombstone at Antakalnis Cemetery, with 50,000 euros allocated for the purpose.

“Sculptors' participation is very important, it's a matter of honour. If everything turns out fine, we should have the monument in July,” the government representative said.

The government also plans to allocate funds for further construction of a monument for partisans in Kryžkalnis, with 250,000 euros to be allocated next year, just as it was done this year. 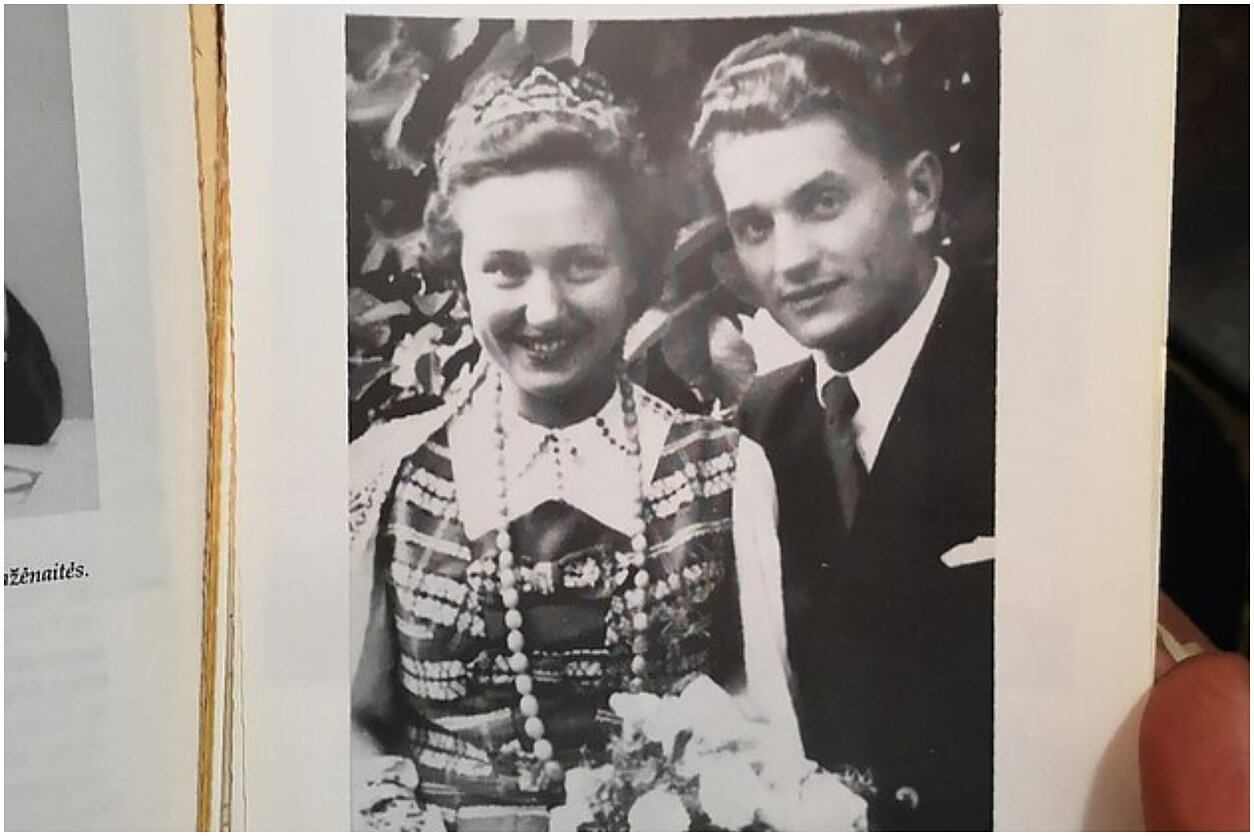