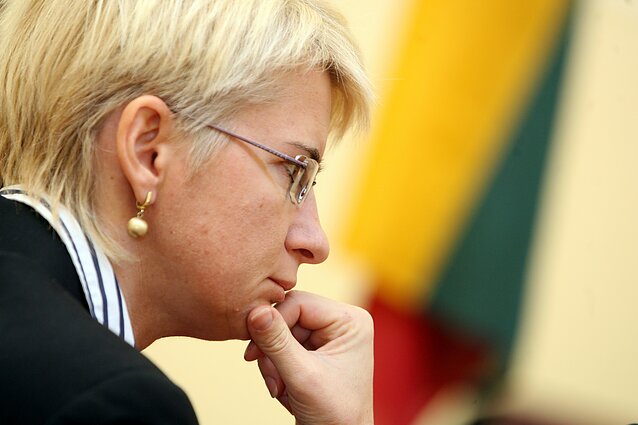 Lithuania's Prosecutor General Evaldas Pašilis confirmed on Tuesday night that the extradition of Neringa Venckienė, a former judge and member of parliament who fled to the United States to avoid prosecution in Lithuania, has begun, but refused to comment on when exactly she would be brought to Lithuania.

“The extradition process is ongoing, but I cannot say when she will be brought in, this or next week or some other time. Confidentiality is part of the tactics,” Pašilis told BNS.

Lithuania prosecutors have sought Venckienė's extradition to be able to charge her with a number of crimes, including abuse of her niece, defying a court order to return the girl to her mother, unlawful collection of information, abuse of a child's rights.

Her lawyer Michael Monico told BNS on Tuesday that he had no specific information on Venckienė's extradition, but called the process a disgrace, saying that she did nothing unlawful and was being extradited for completely political reasons.

Earlier on Tuesday, Venckienė's political party The Way of Courage (Drąsos kelias) commented that she was preparing for a trip to Lithuania.

“In the next couple of hours, Venckienė should be taken to the airport and put on a plane from the United States to Lithuania,” the party's statement reads.

The party's chairman Jonas Varkala told BNS he received information on Venckienė's extradition from her family.

Venckienė fled Lithuania in 2013, around a year after the Seimas lifted her legal immunity. She was detained in Chicago in February 2018. 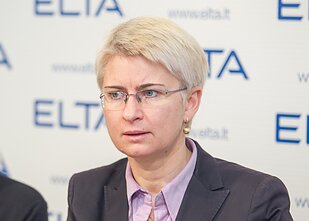 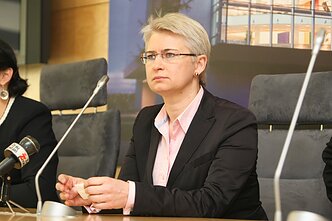 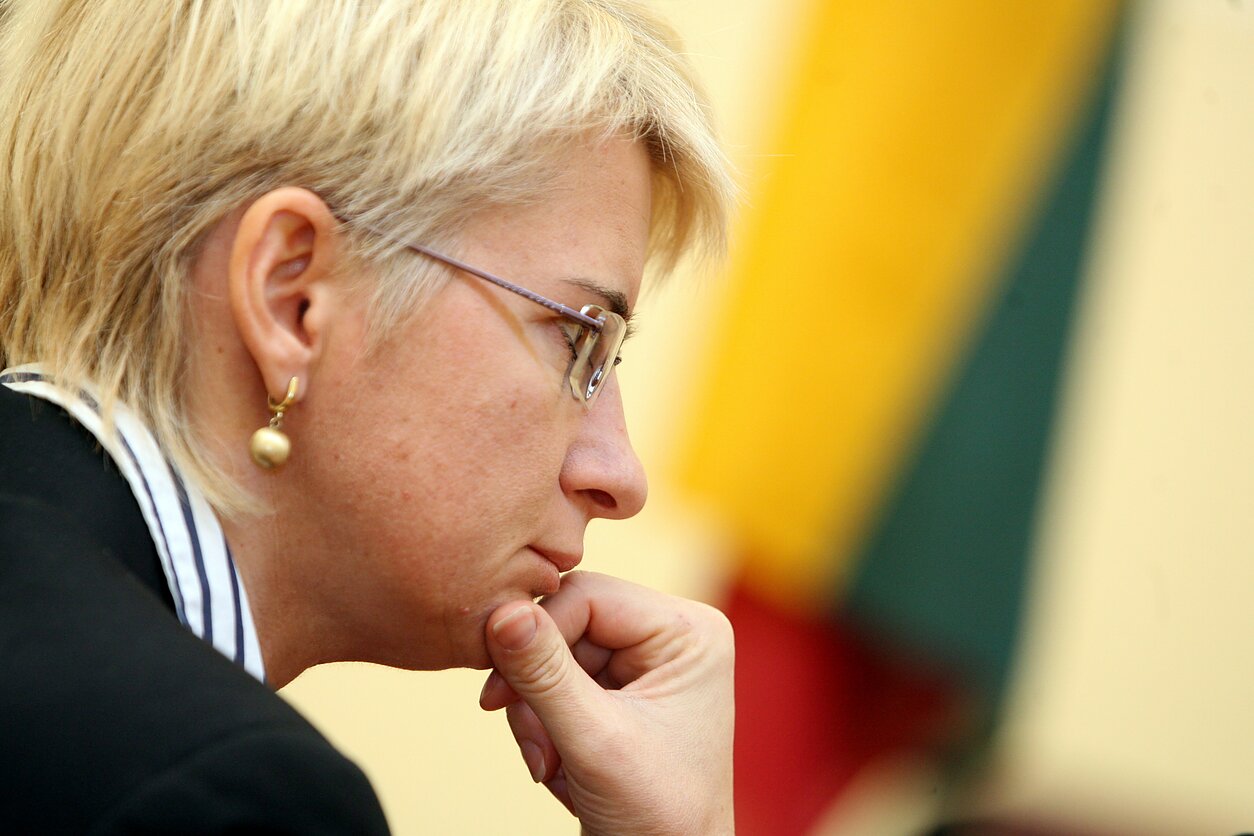 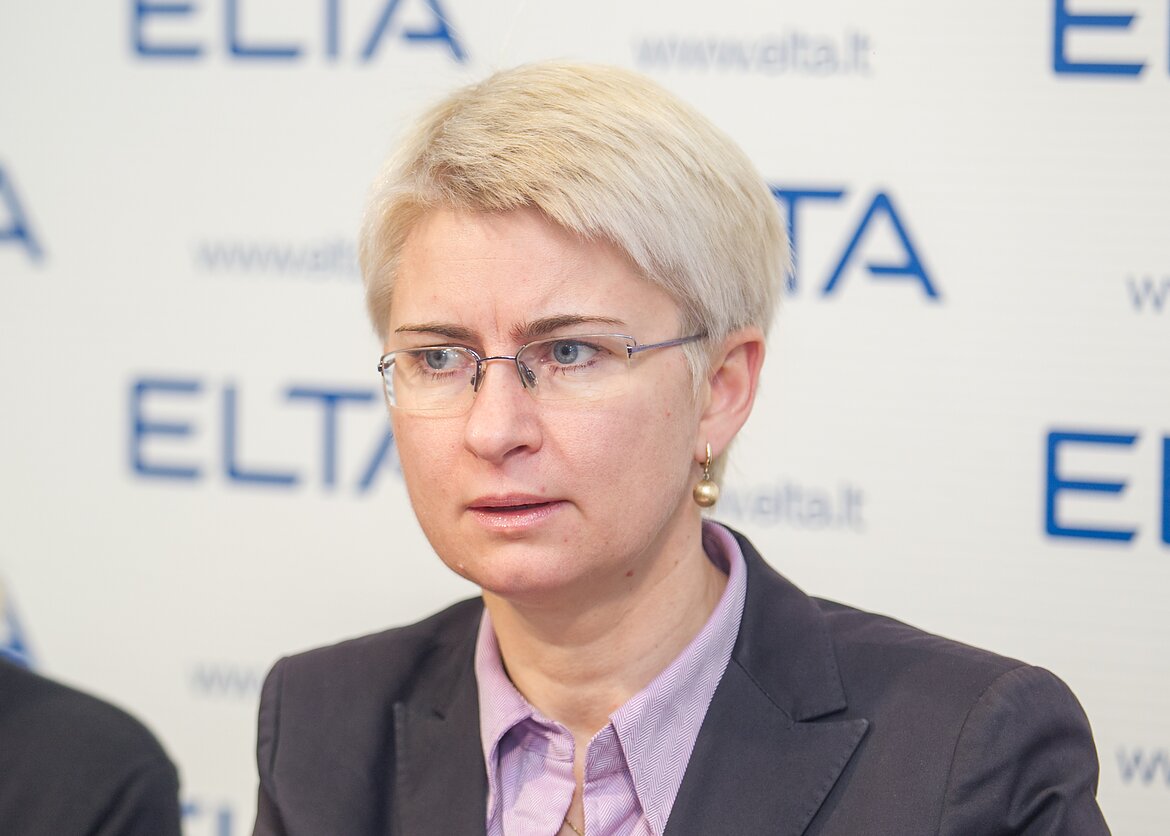 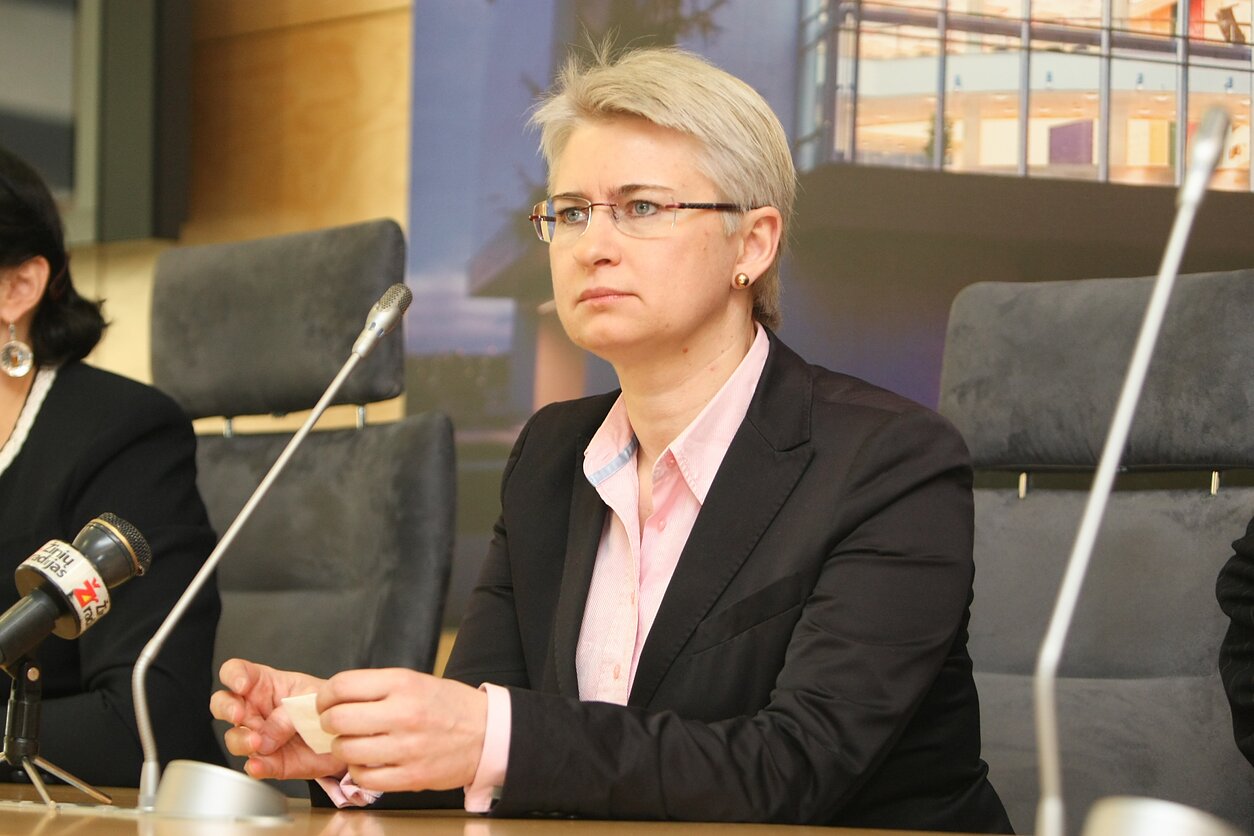