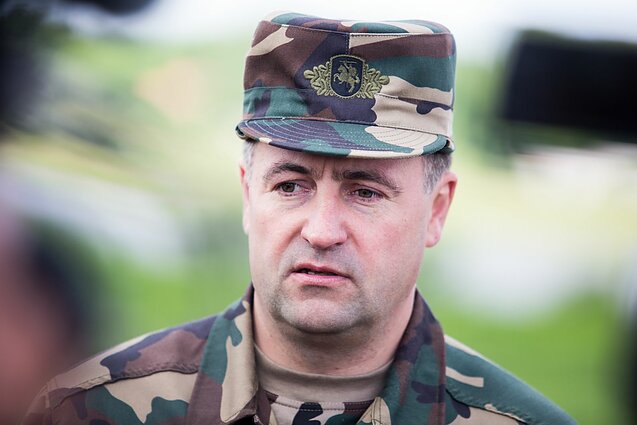 Lithuania's interior minister has nominated Renatas Požėla, the head of the country's State Border Guard Service, for the position of police commissioner general.

Under the new procedure that came into force earlier this month, the government will appoint a new police chief. The issue is put on the government's Wednesday agenda.

“Požėla has experience of working in the police and is acquainted with the system. If confirmed, Lithuania's police commissioner general would assume his new position on November 12,” Interior Minister Rita Tamašunienė told BNS.

Požėla worked in the police in 1993-2015, including four years as a deputy police commissioner general. He has been heading the country's border guard service since 2015.

He is set to replace Linas Pernavas who plans to leave for the United Kingdom to work as a police attaché. 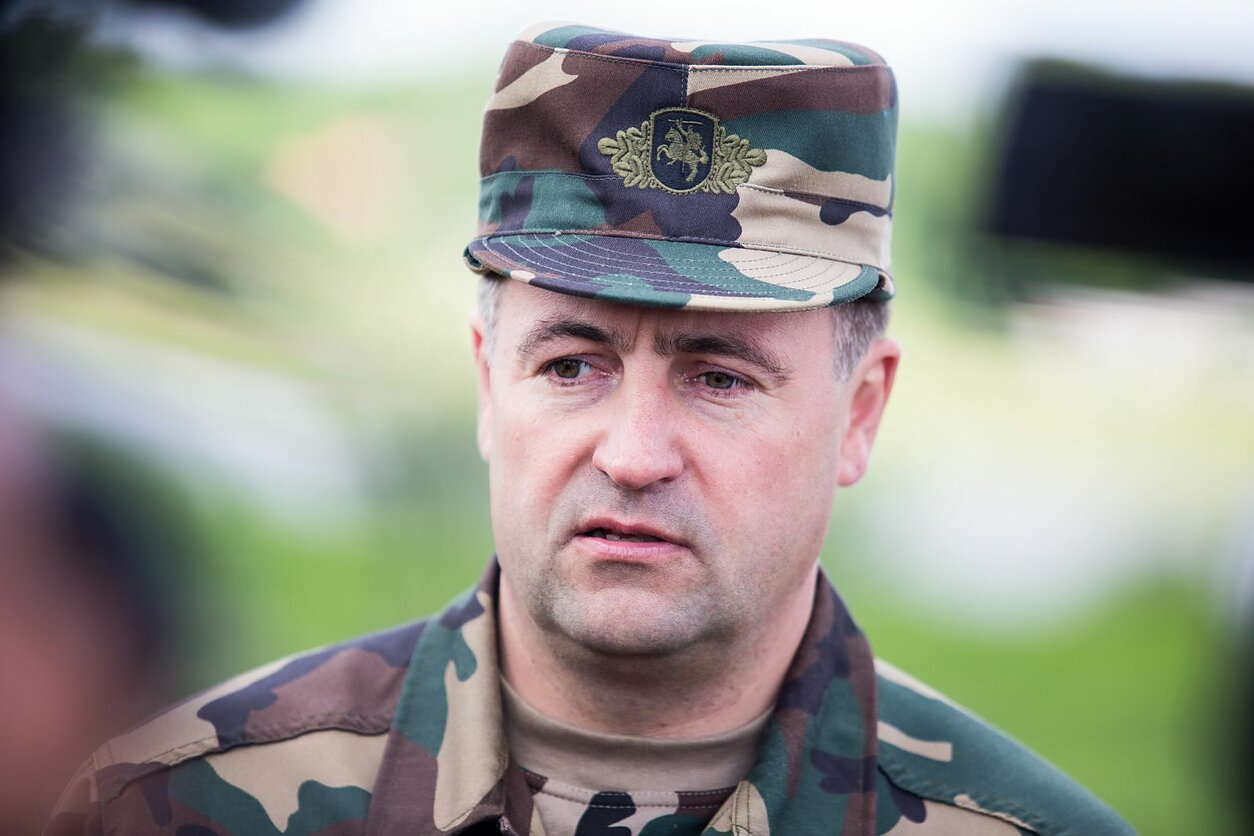