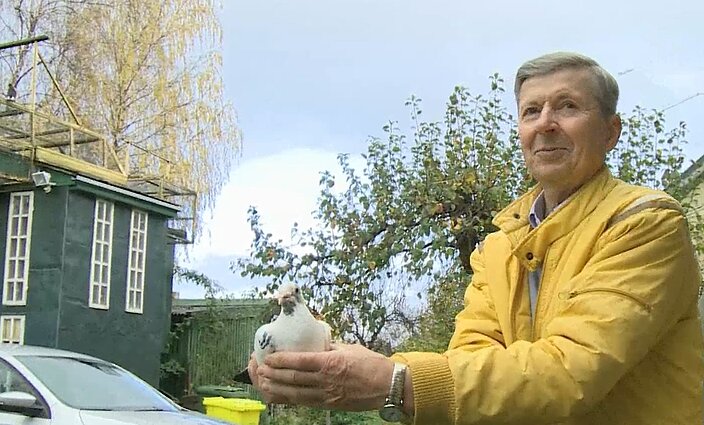 Reinoldas Liaudanskas from the Baltic resort town of Palanga does not believe that pigeons are rats with wings. In fact, the man has been rearing the birds since adolescence has has amassed a record-setting collection of pigeon memorabilia.

At the moment, Liaudanskas, who is the president of Palanga pigeon growers club, keeps 37 birds of four different breeds.

“Memel highflyers, a breed that was developed in the 19th century in Lithuania Minor [East Prussia],” Liaudanskas shows LRT TV one of his pets. “It was very popular and now they breed on our coast [of the Baltic Sea].”

The Liepaja white-tail are an endangered breed from Latvia. “I want to preserve them, very homey and pretty pigeons,” Liaudanskas says.

He also keeps homing pigeons that used to carry messages and are now popular at weddings.

The man became interested in pigeons as a teenager when a neighbour, who was himself a pigeon grower, noticed his interest in nature and presented him with a first couple of doves.

“Friends helped me build a pigeon loft and this is how my introduction to the pigeon world began,” Liaudanskas says. 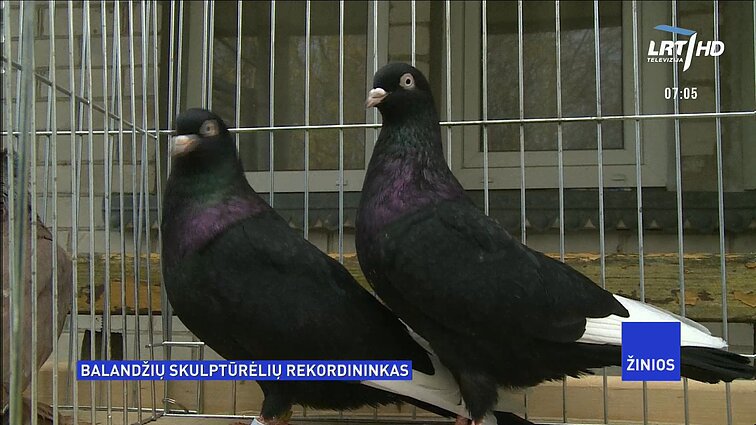 He can talk about the birds for hours on end. For example, that homing pigeons can return home from a thousand kilometres away.

Fourteen years ago, Liaudanskas started collecting figurines, stamps and postcards with pigeons. His collection now boasts over 500 items from 25 countries.

The collection has been recognised as a Lithuanian record and part of it is on display at a hotel in Palanga.

His oldest pigeon figurine was made in 1896 in the United States. The smallest item in the collection is a 2-gram pigeon from Italy, while the biggest exhibit weighs over two kilograms. 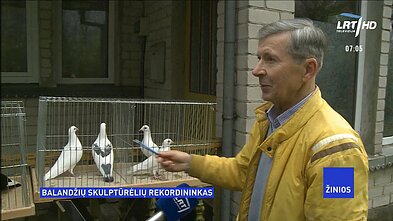 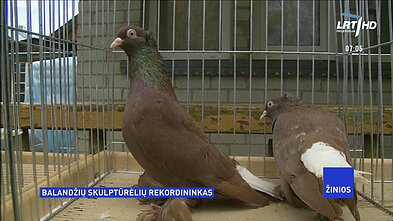 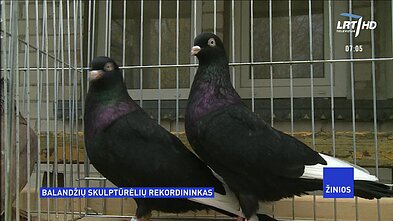 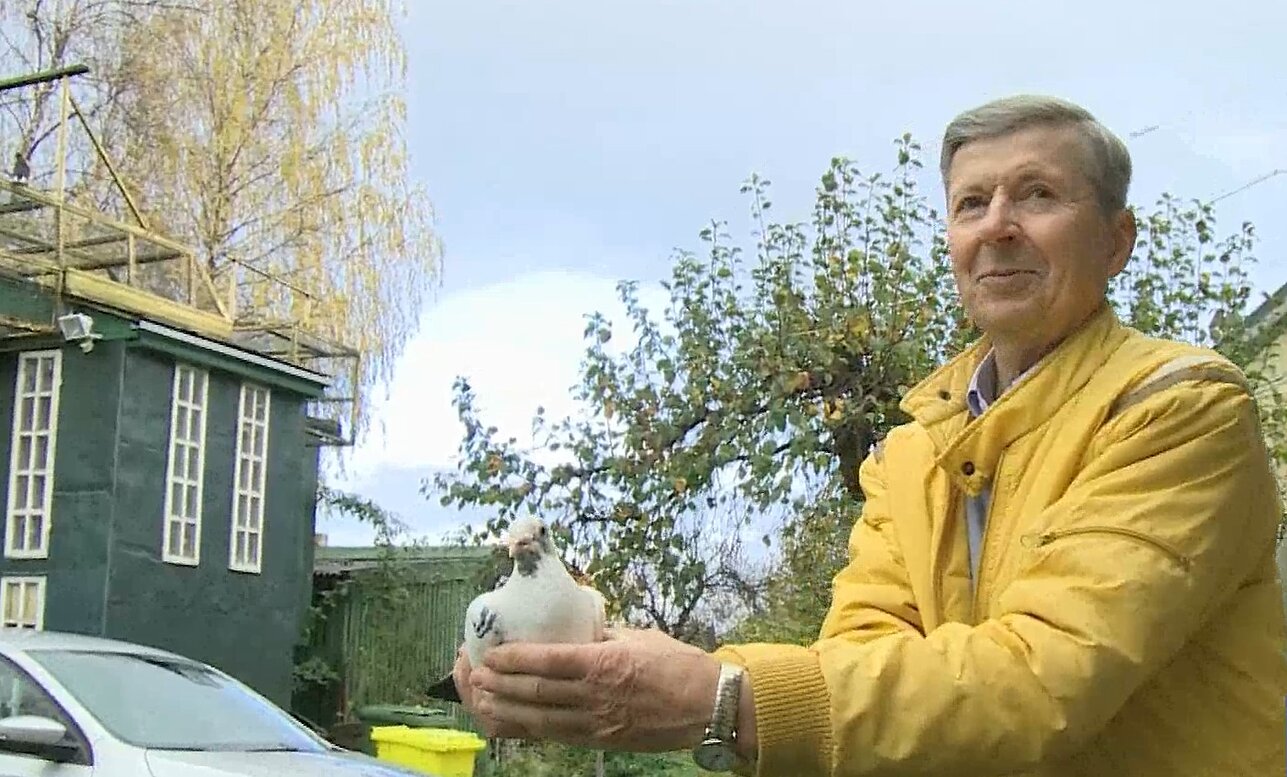 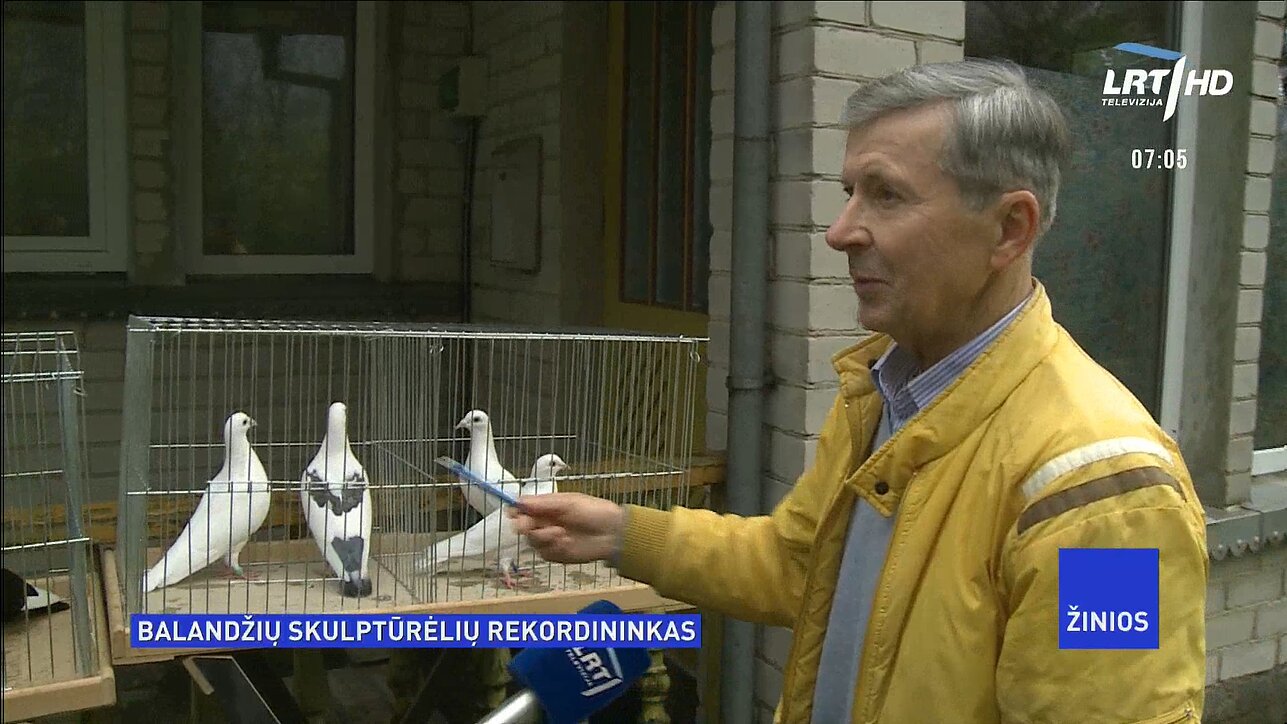 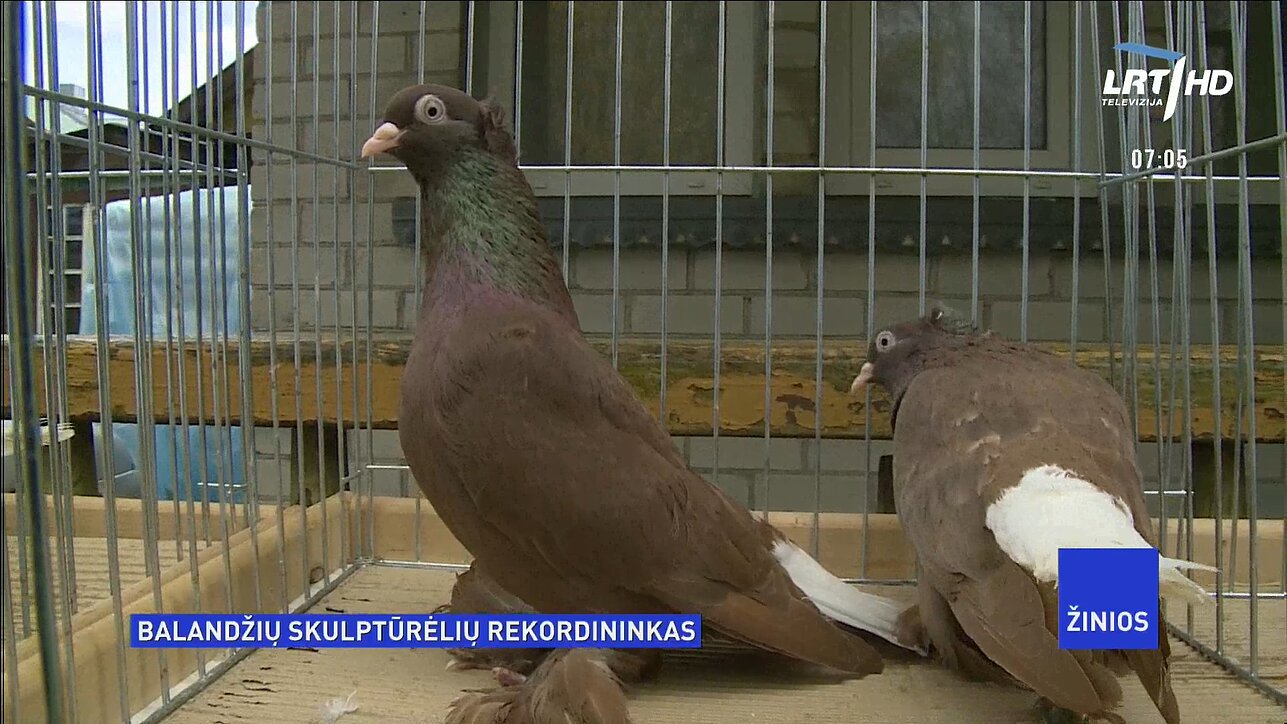 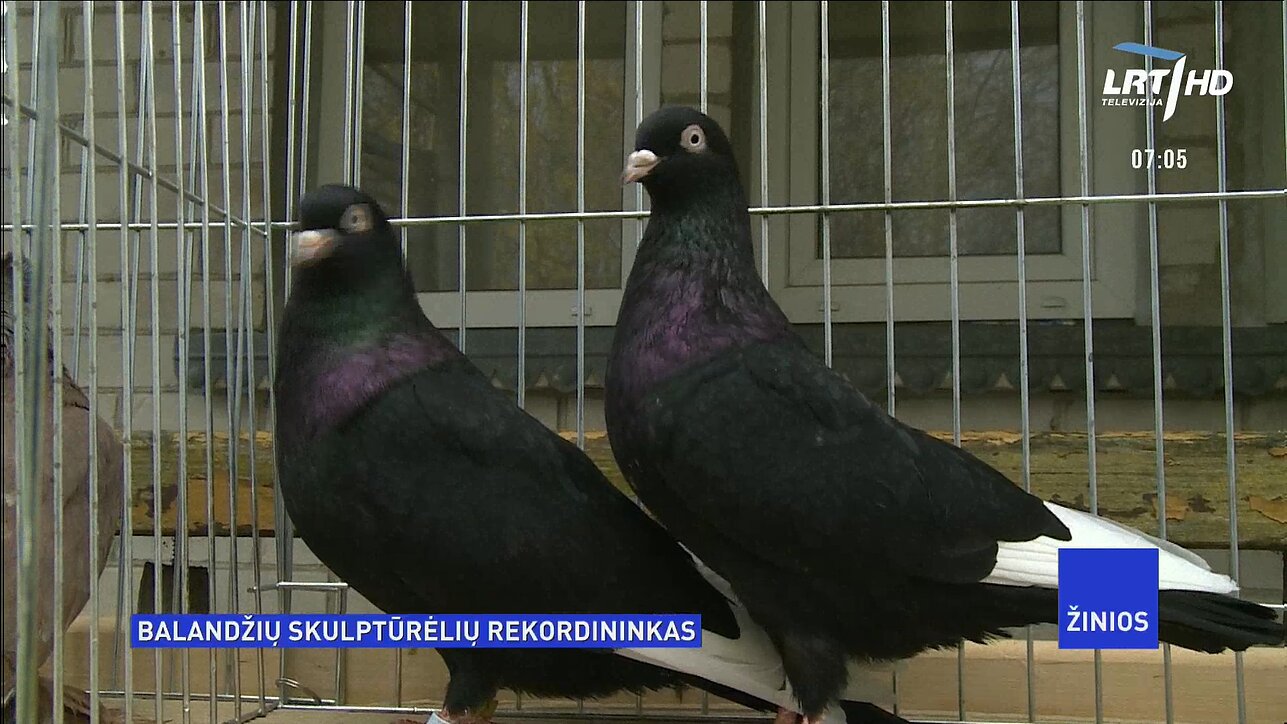