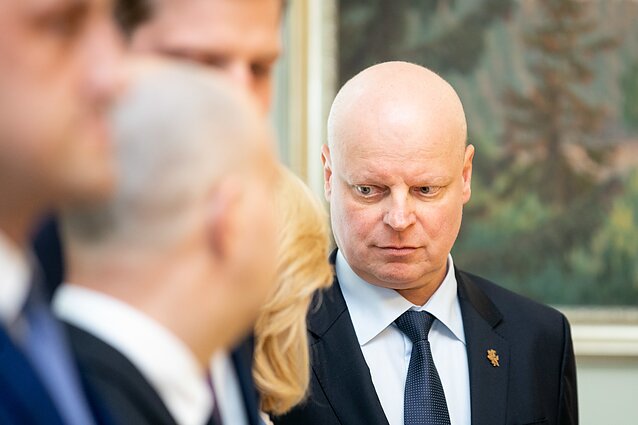 Lithuanian Prime Minister Saulius Skvernelis, who is being treated for lymphoma, took a second consecutive day of sick leave on Tuesday, but expects to be back in office on Wednesday, his spokesman said.

“The prime minister will be back at work tomorrow. We were informed yesterday that he would be on sick leave today. This is due to his state of health,” Skirmantas Malinauskas told BNS on Tuesday.

Skvernelis underwent a medical examination on Monday, according to the spokesman.

The prime minister cancelled a scheduled meeting with his Norwegian counterpart, Erna Solberg, who visited Vilnius on Monday, due to his health condition.

Skvernelis said in late August that he had been diagnosed with stage 1 lymphoma, a type of blood cancer, and would not be able to work on some days due to the ongoing treatment. 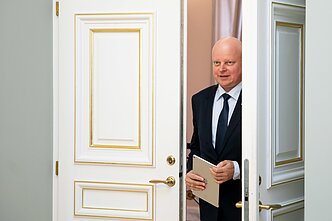 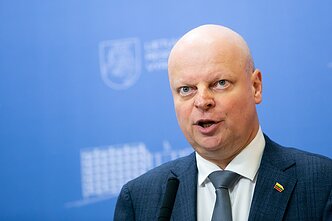 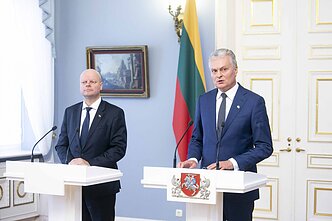