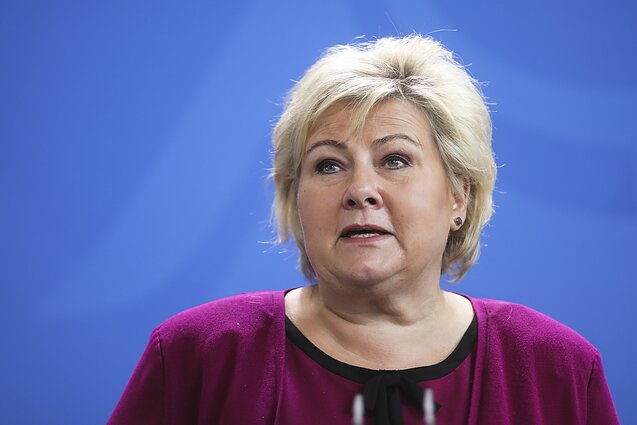 During her visit in Vilnius, Norwegian Prime Minister Erna Solberg has refused to comment on a reported spy exchange deal with Russia.

She said she was aware of the fact that the Lithuanian parliament is deliberating a law detailing the president's right to pardon individuals convicted for spying, calling it “an important and good discussion”.

She said Norway would make every effort to have Norwegian Frode Berg, who has been convicted for spying in Russia, back, but refused to comment in more detail on the issue, saying that his interests should be taken into account.

The Norwegian prime minister is on Monday attending a Vilnius meeting of the leaders of the Nordic and Baltic center-right parties that belong to the European People's Party.

The Seimas of Lithuania has already deliberated the amendment detailing the president's right to pardon individuals convicted for spying, and one more vote is needed for it to become law.

Sources have told BNS that the draft amendment is related to a planned swap of individuals convicted for spying between Lithuania and Russia.

Well-informed sources have also confirmed to BNS that the Lithuanian State Defence Council, chaired by President Gitanas Nausėda, has approved a spy swap deal with Russia in October. 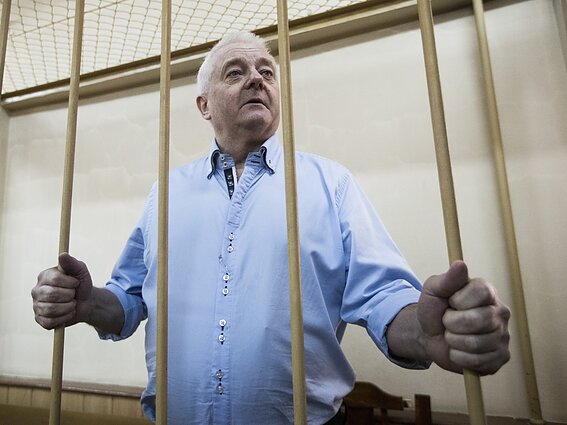 The swap deal also involves a Norwegian citizen sentenced in Russia and another Russian citizen, according to the sources.

Lithuania's negotiations with Norway and Russia on a spy exchange deal have taken several years, the sources said.

In late October, Moscow's clemency commission recommended to pardon Berg, who was sentenced to 14 years in prison for spying.