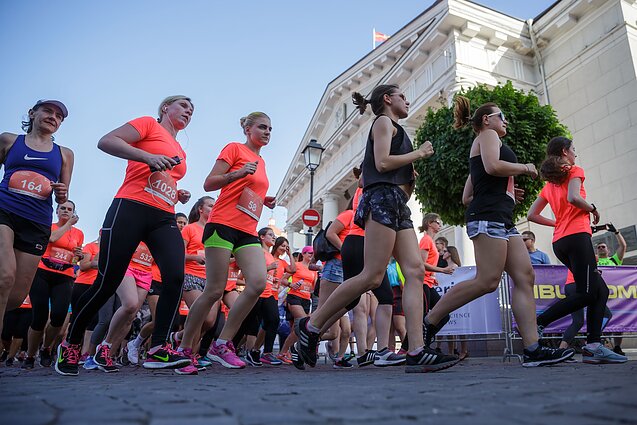 Lithuanians in their 50s live more physically active and healthier lifestyles than the young, a news study shows. Women are generally healthier than men and every fourth Lithuanian is obese.

About 18,000 people in Lithuania are diagnosed with cancer every year. The figure is rising and the most common cases are of prostate gland, large intestine and breast cancer.

These are conditions characteristic of developed countries, doctors say.

“Large intestine cancer is a problem in economically developed countries, it is becoming more common due to unhealthy diet and physical inactivity,” says Giedrė Smailytė, a senior researcher at the National Cancer Institute. “Risk factors for breast cancer include overweight and obesity.”

Lithuanians are moving increasingly little and are eating unhealthily, according to a study by the Lithuanian University of Health Sciences (LSMU). Only one in five people engage in physical activity at least half an hour a day four days a week, the minimal recommendation for healthy living.

The younger generation is twice more sedentary than people in their 50s and older. 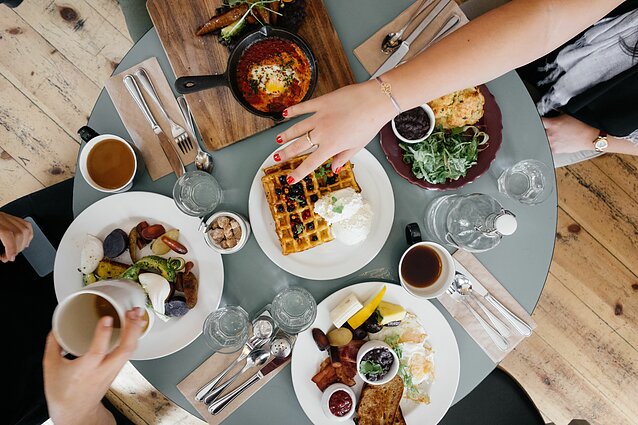 “There are differences in diet, too,” says Vilma Kriaučionienė, an associate professor at the LSMU. “Older people eat more fish, vegetables and fruit [...] while the youth, probably in a rush, more often go for junk food, eating out, more meat products.”

The study suggests that there are differences between genders, too. Lithuanian women are twice more likely to have three or four daily servings of vegetables, although they are also more keen on sweets than men.

About one in four people in Lithuania have obesity problems, men more often than women, though they are less concerned about their health.

“Women are more critical about their weight, some who had normal body weight thought they were overweight,” Kriaučionienė says. 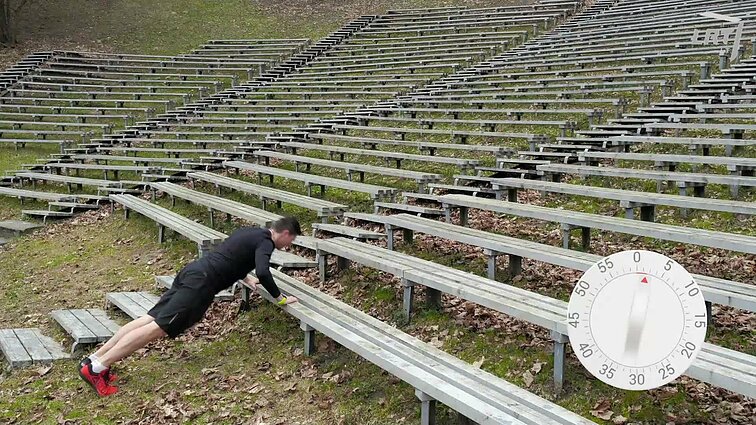 Of the overweight men, about 40 percent believed they were fine and did not need to change anything, she adds.

Lithuania's minister of health says the government does have a plan for how to improve habits – such as stricter regulation of food served at schools and measuring physical activity of school students – though people themselves often resent the policies.

“The plans are often met with alarm, since they represent intrusion into people's lifestyles,” Minister Aurelijus Veryga says. “[But] if people observed principles of healthy living, 80 percent of chronic diseases wouldn't exist.” 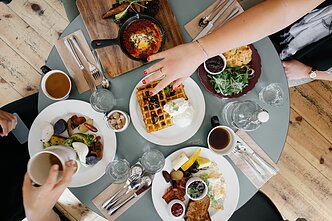 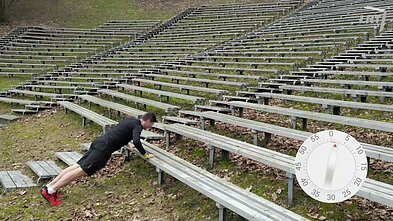 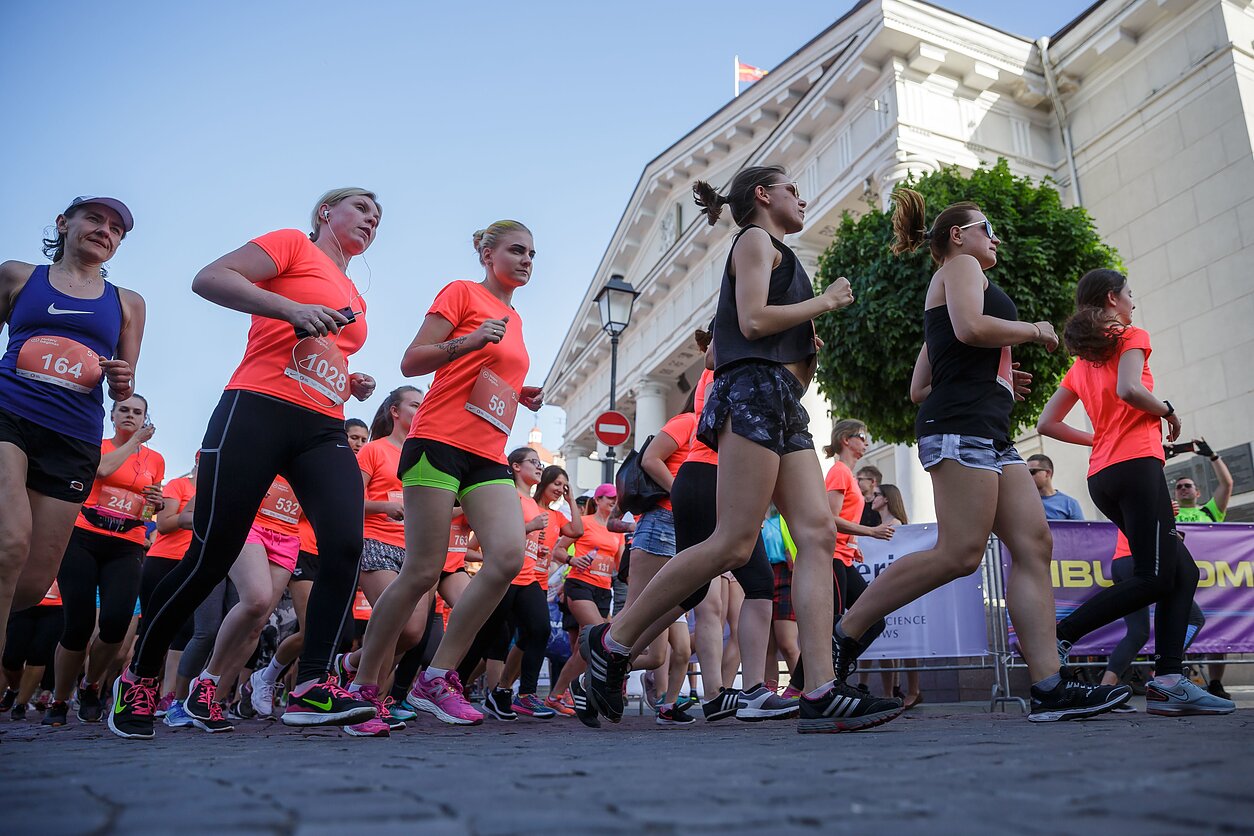 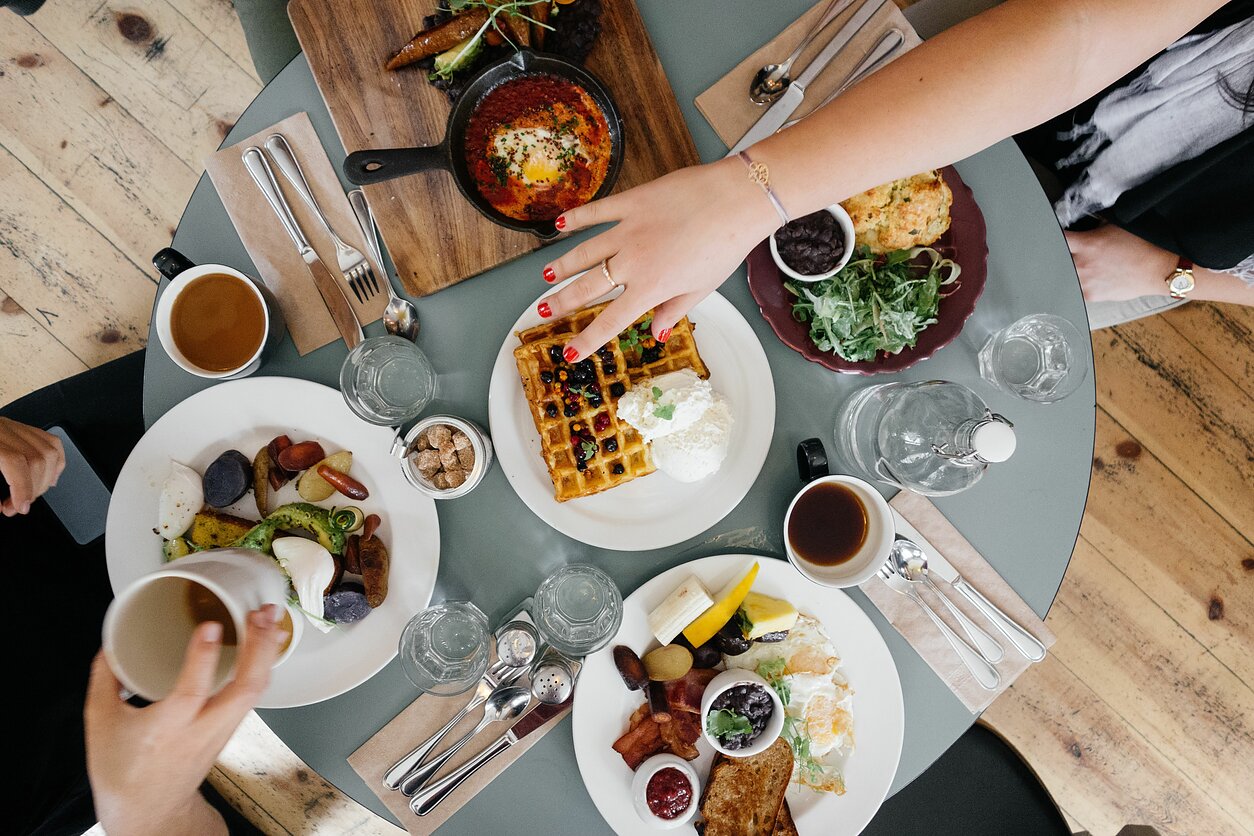 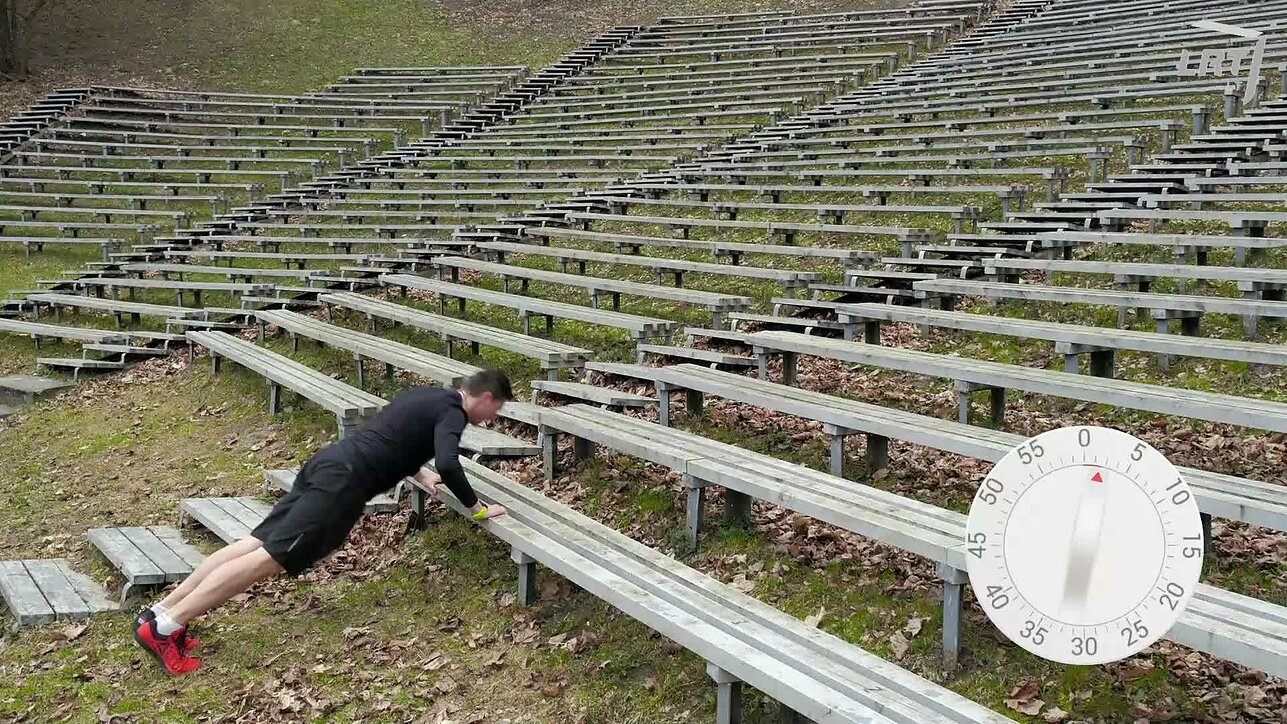