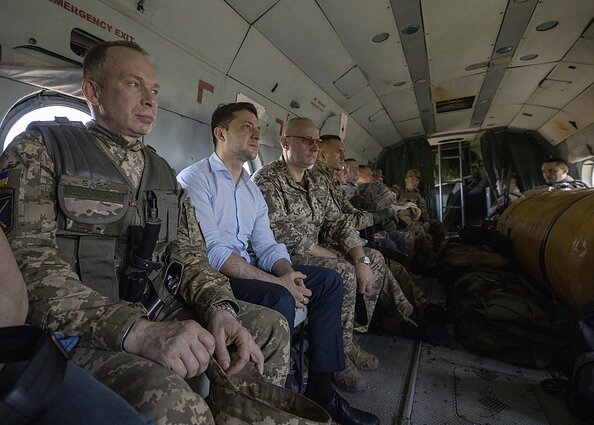 Ukrainian President Volodymyr Zelensky who is withdrawing Ukrainian troops from a stretch of the frontline in Donbass, is honestly seeking a breakthrough in pursuit of peace, Lithuanian Foreign Minister Linas Linkevičius said after a meting with the Ukrainian leader on Tuesday.

The meeting came on the heels of Ukrainian army reports that its troops and those of Russian-backed separatists started withdrawing from Zolote frontline in Luhansk region.

"There's a lot of emotion as the withdrawal also sparks protests. President Zelensky honestly hopes to implement a peace plan as military action is taking place daily and people continue to die. They want to look for steps to find a way out of this situation," Linkevičius told BNS by phone from Eastern Ukraine.

Linkevičius met with the Ukrainian president in Mariupol after visiting the destroyed settlement of Shyrokyne, which was a major flashpoint during the ongoing conflict.

"The president said he's concerned about everything going smoothly and for people to understand it correctly. He hopes it will contribute to further steps for seeking [peace] agreement," the minister said. 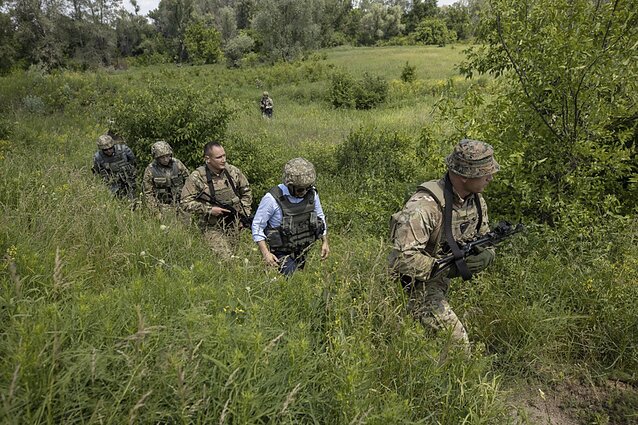 The withdrawal from the settlement of Zolote started at noon on Tuesday. It’s one of the conditions to have the first direct talks between the presidents of Russia and Ukraine, mediated by the French and German leaders.

As the presidential meeting approaches, the Ukrainians, Russian and separatists' negotiations have recently agreed on a peace plan for the regions controlled by Kremlin-backed separatists. The adopted guidelines stipulate a special status for those territories if they held free and fair elections in line with the Ukrainian Constitution.

However, Zelensky said that could not be done until the border between Donbass and Russia is out of separatist control. Facing criticism for his concessions to Russia, Zelensky vowed not to betray his country's interests.

Linkevičius said he and Zelensky also discussed bilateral economic cooperation, his upcoming visit to Vilnius in November, as well as the Ukraine Reform Conference to be held in Lithuania next year.

"A certain feeling of responsibility is expected from the Ukrainian government as without their responsibility in carrying out reforms, it would be difficult to expect success in this process," Linkevičius said.

The Lithuanian foreign minister arrived in Mariupol, several dozen kilometres from the frontline, to attend an international investment forum. 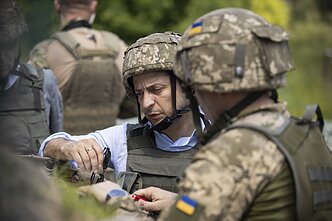 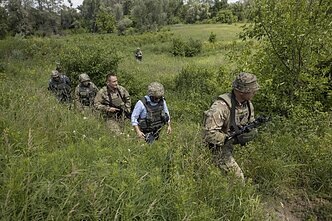 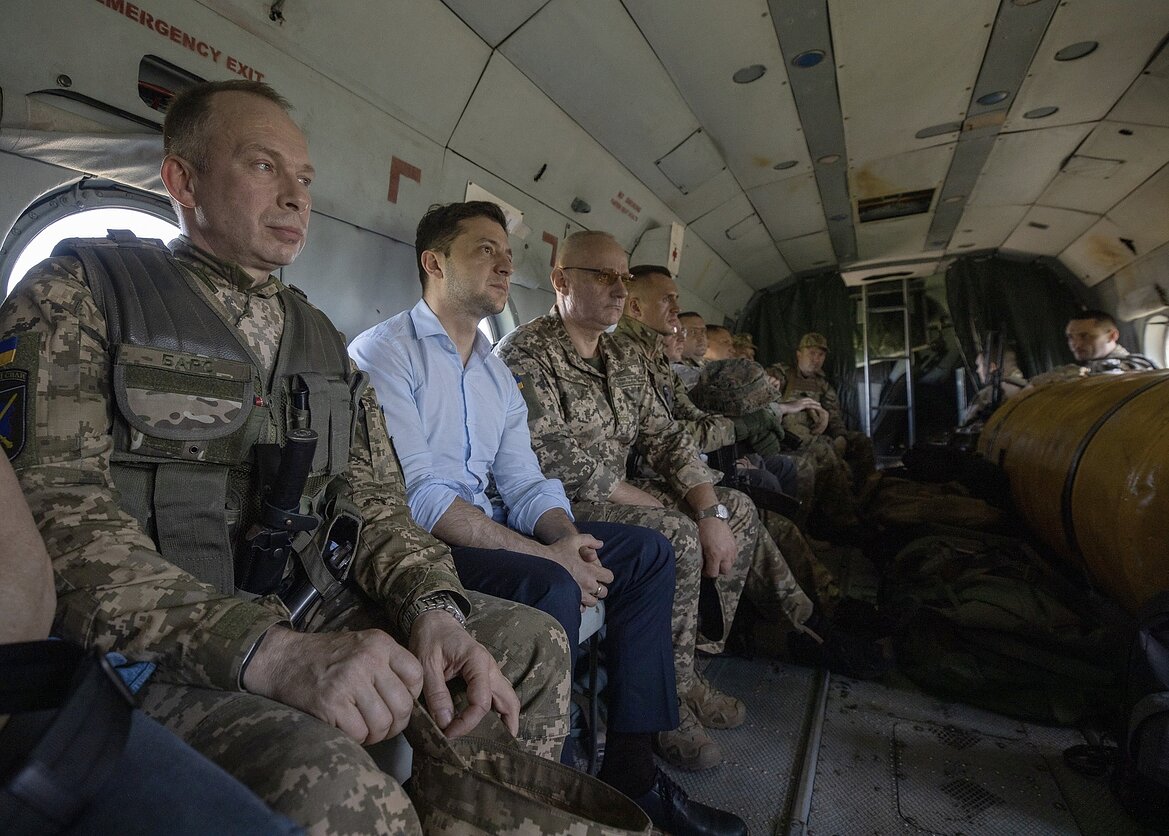 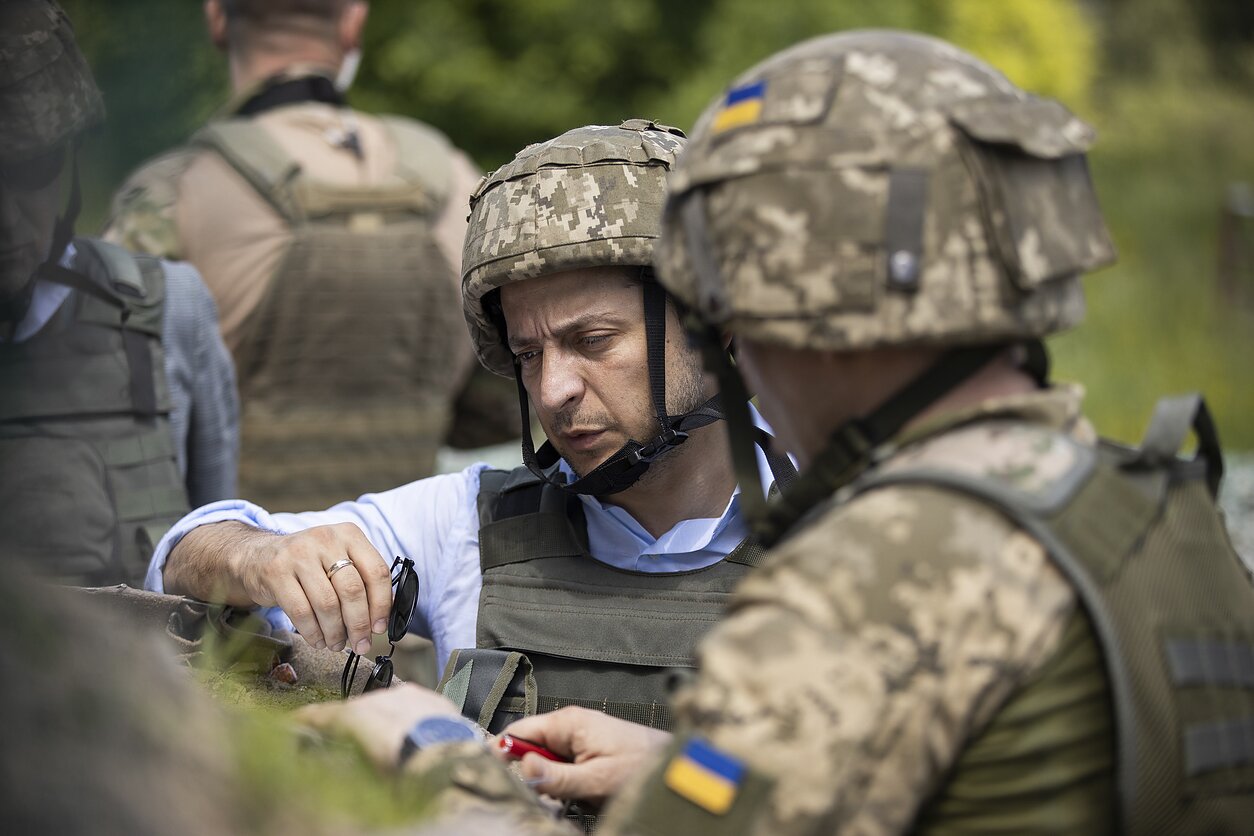 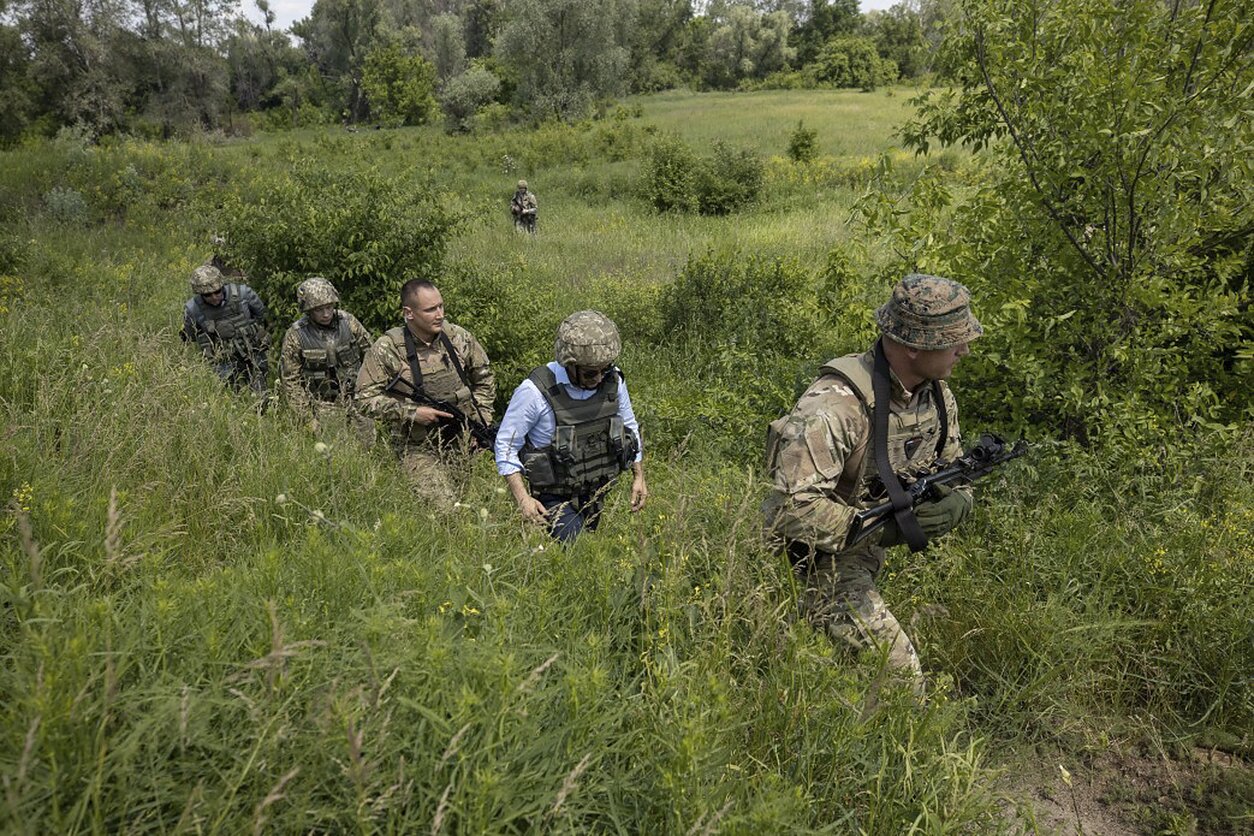