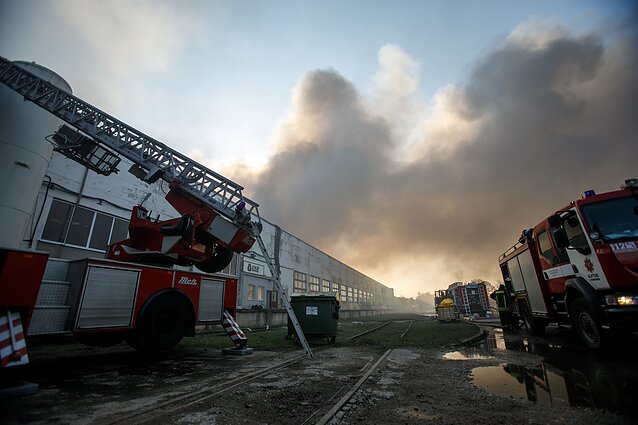 A fire at a tire warehouse in southern Lithuania took over a week to put out, but environmental effects will linger for decades.

President Gitanas Nausėda was in Japan when firefighters from four different municipalities were striving to extinguish a fire at a tire warehouse in Alytus. On Monday, the president visited the town in southern Lithuania to inspect the site and, he said, to thank the firefighetrs.

“It's an apocalyptic sight. The system is not working well,” the president was critical about the overall government response, saying that cooperation between the municipal authorities and the central government institutions was lacking.

The fire at Ekologistika's tire storage facility in Alytus, covering an area of 2,000 square meters, broke out on October 16. The fire was contained within a few days, but it took over a week to fully put it out.

“We need to take care of two things now: first, to prevent the environmental consequences from affecting people's health. Second, if somethin like that, God forbid, happens again, we need better coordination [between institutions] and not push responsibility,” President Nausėda said.

The poisonous smoke from the tire warehouse left long-lasting environmental consequences. Dairy farmers from surrounding areas have been forbidden from consuming or selling their milk.

The National Public Health Centre has taken water and soil samples from within a 10-kilomentre radius to determine if the land is suitable for farming. 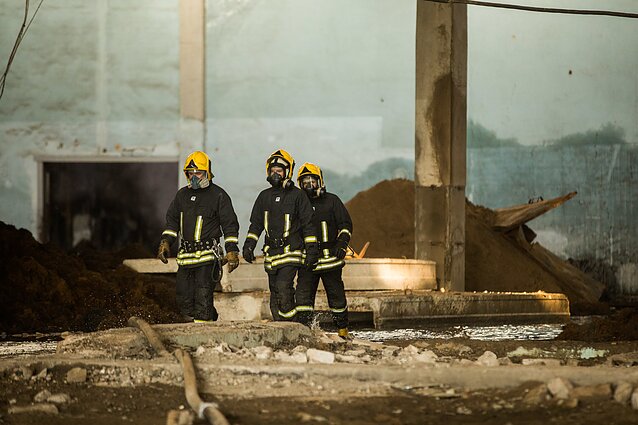 “Heavy metals remain [in the soil] for a long time, though it depends on how big the quantities are,” according to the centre's spokeswoman Dalytė Nekraševičienė.

The Public Health Centre has also tested air in the homes of Miklusėnai, the nearest residential neighbourhood to the tire warehouse. Six substances that are byproducts of the fire were discovered, although their concentration was not deemed dangerous.

Local farmers are concerned about the losses they will suffer from the disaster.

Dainius Makštutis, who owns an ecological farm in Alytus District, says he might even lose his business. Milk samples from his 70-cow farm were taken last Friday, but he has to wait nearly a week to know if the milk contains any dioxins. Meanwhile, he has to throw away all his yield.

“There is no clarity about what happened, they should test and inform us what to do with the pastures: should we plough them or keep them, how are these dioxins moving around?” Makštutis wonders. 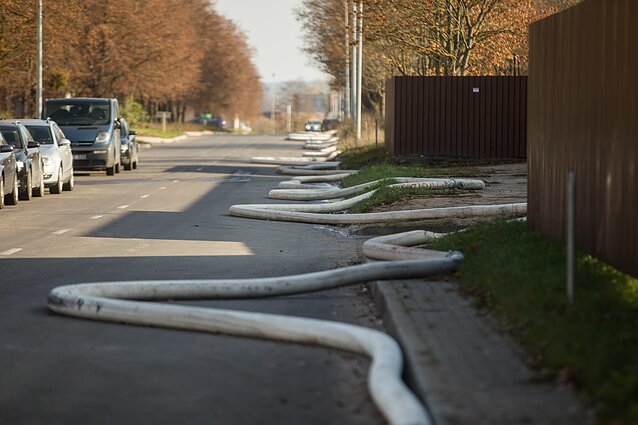 He says that his brother is even worse-off – his farm owns over 50 beef cattle that may need to be discarded.

Minister of Agriculture Andrius Palionis assures that the environment will be tested around the fire and all farmers duly compensated for any losses they incur.

“Dioxins remain up to 20 years in soil and up to six or eight years in living organisms,” says Romas Černius, the chief of Alytus Food and Veterinary Service. “Ten percent of the harmful substances enter the body through air and 90 percent, through food.”

Meanwhile government institutions are looking at some soul searching. Following a National Security Commission meeting on Monday, Interior Minister Rita Tamašunienė acknowledged that mistakes were made and an internal investigation would be conducted to point out the problems. 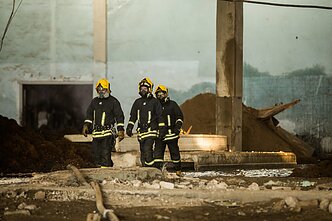 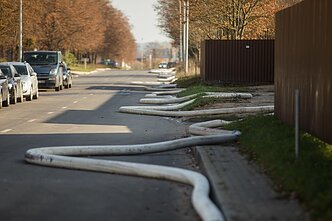 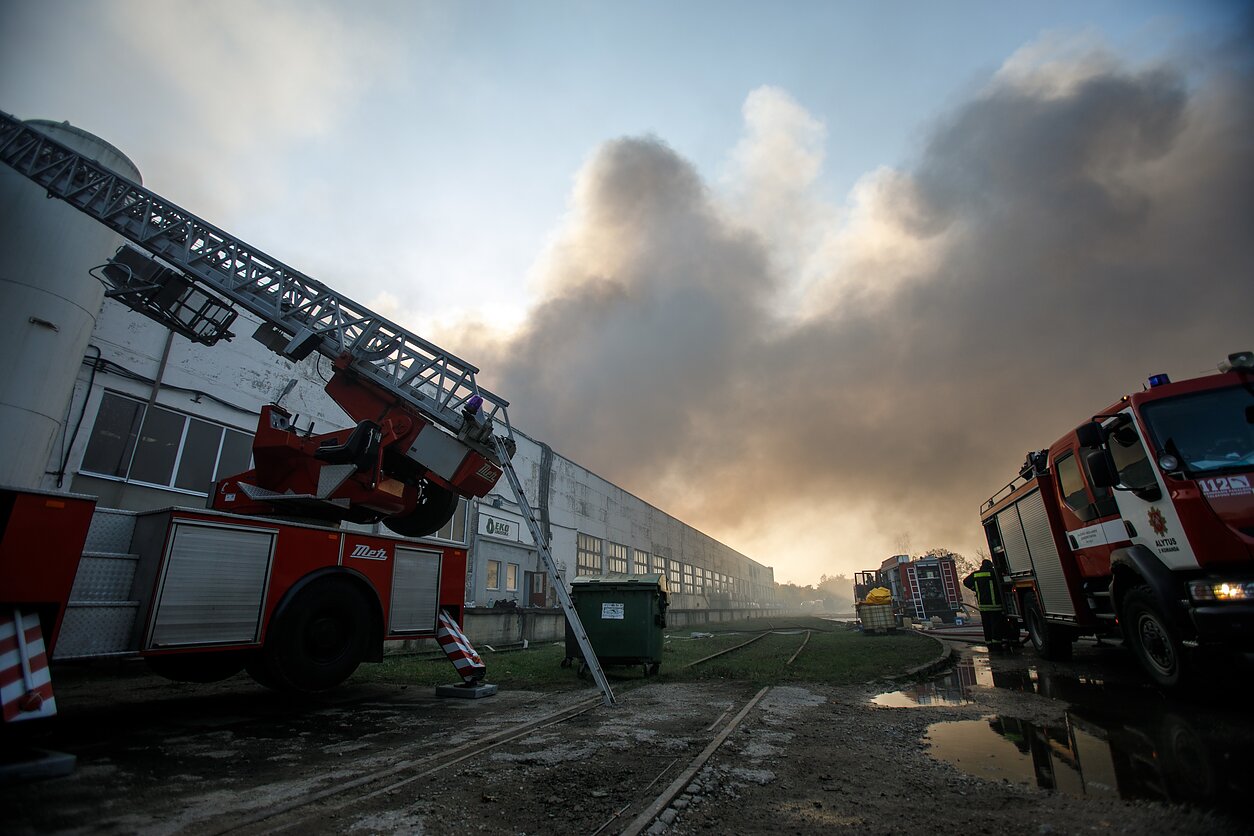 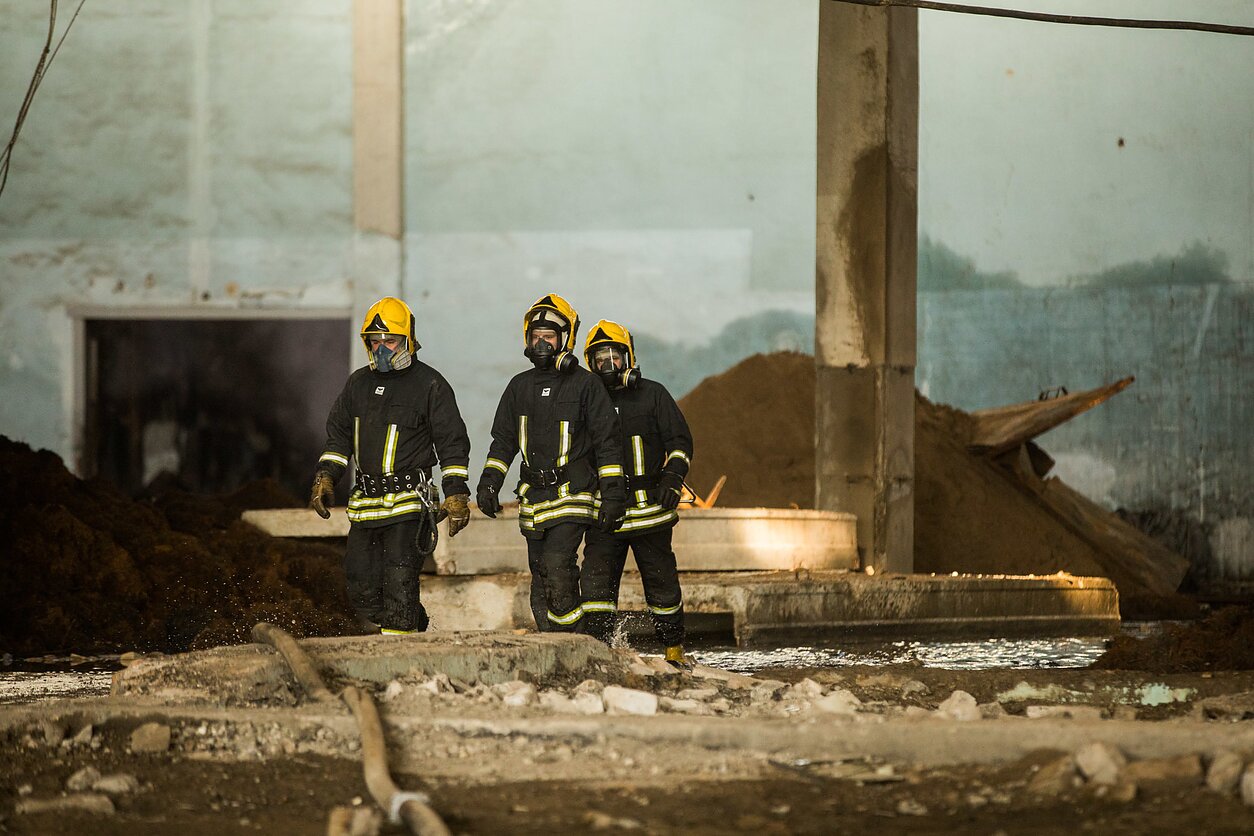 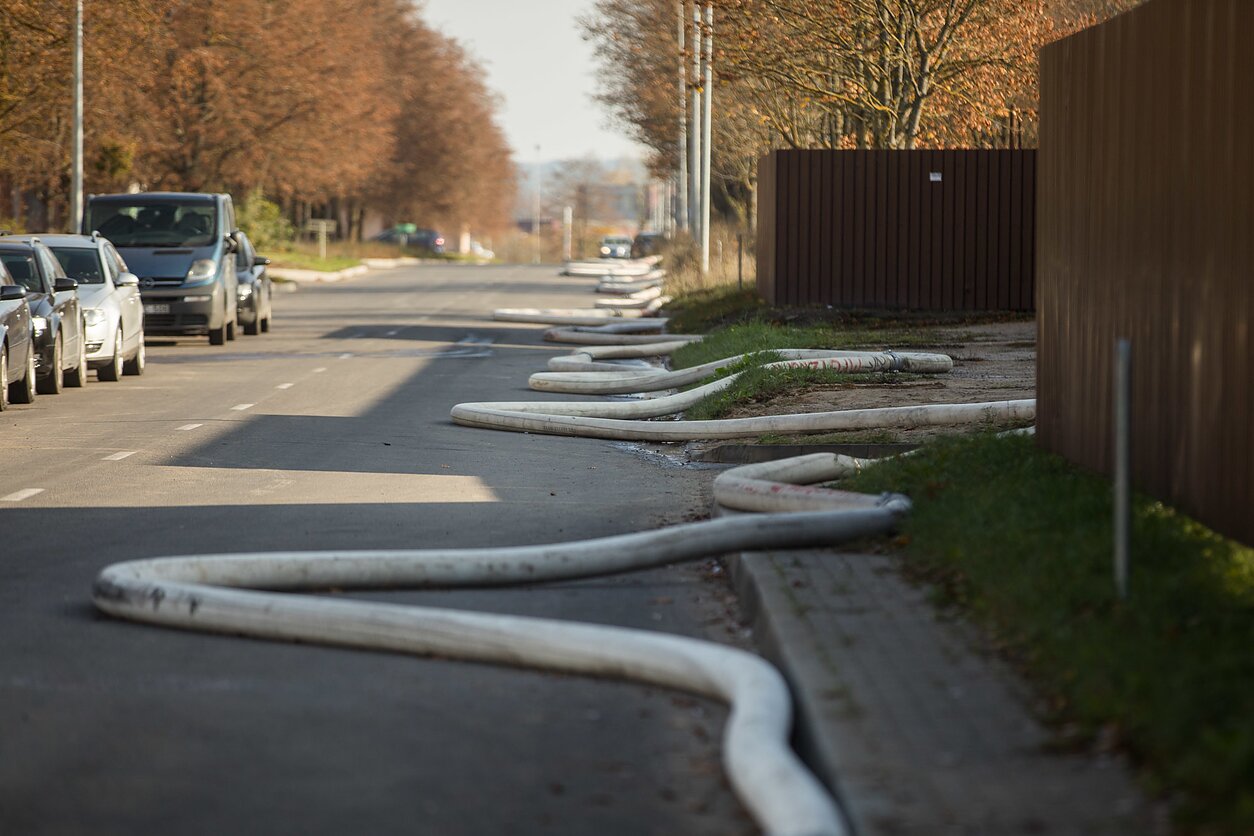