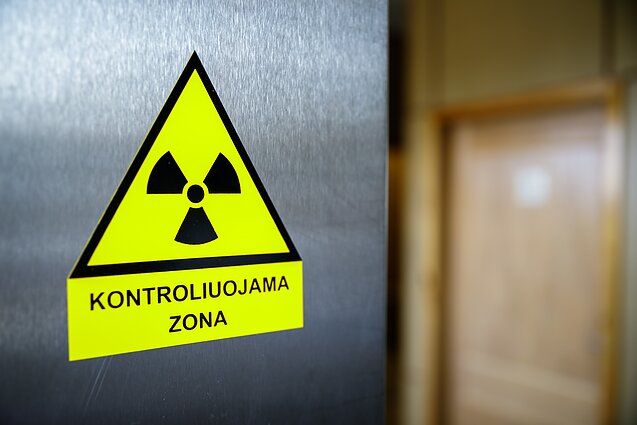 Lithuania and Finland are looking at potential cooperation in the area of nuclear safety which the two countries' foreign ministers discussed during a meeting in Vilnius on Monday.

The ministers noted that although relations between the two countries are close, new potential cooperation areas are emerging, such as nuclear safety, the Lithuanian Foreign Ministry said in a press release.

Lithuania is constantly bringing up nuclear safety issues in meeting with foreign officials in an effort to draw their attention to the almost-completed Astravyets nuclear plant near its border in Belarus.

Situated less than 50 kilometres from the Lithuanian capital, Vilnius, the first reactor is scheduled to launch in January 2020, according to the Director General of the state enterprise Belarusian Nuclear Power Plant Mikhail Filimonau.

Lithuania has also held nuclear readiness drills in various parts of Lithuania, while the government says the Astravyets plantfails to meet international safety and environmental standards, an allegation that Minsk denies. 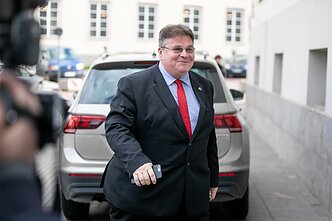 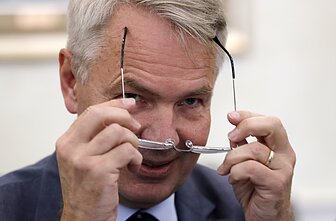 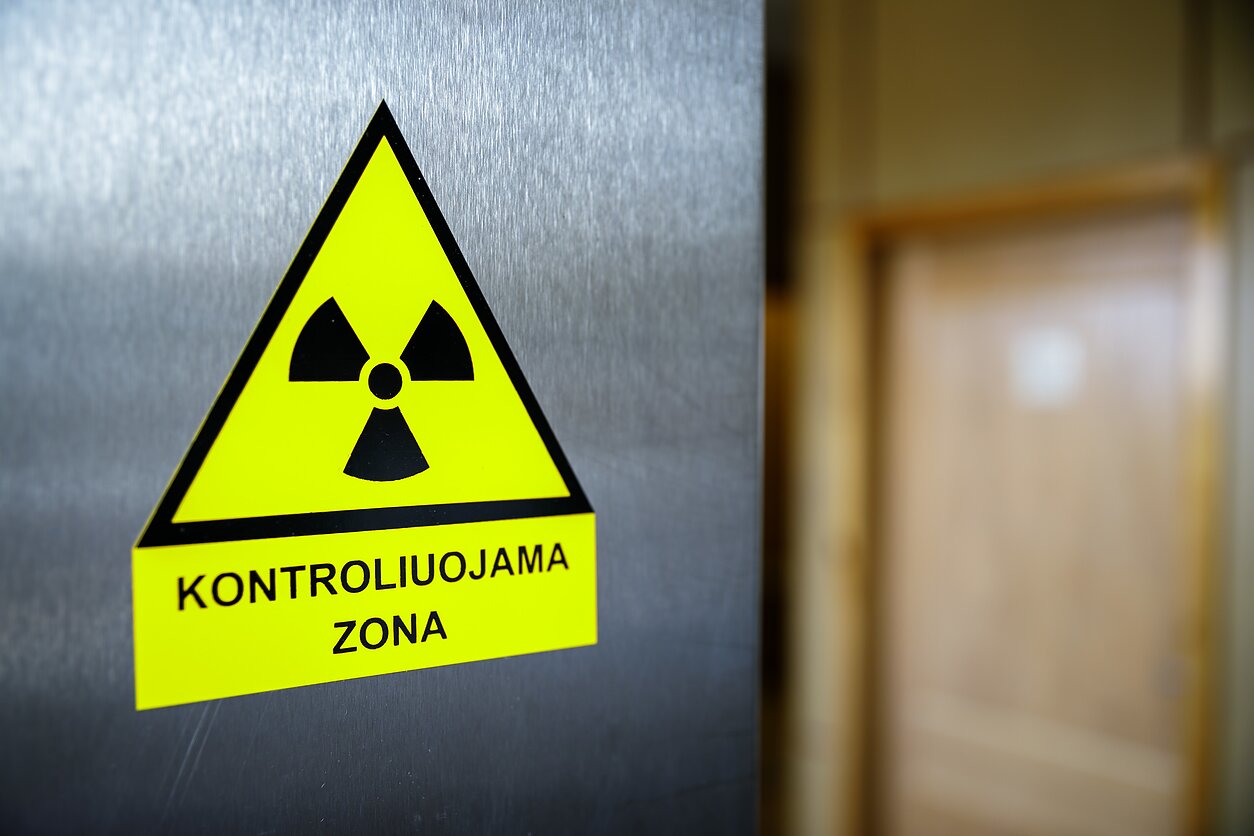 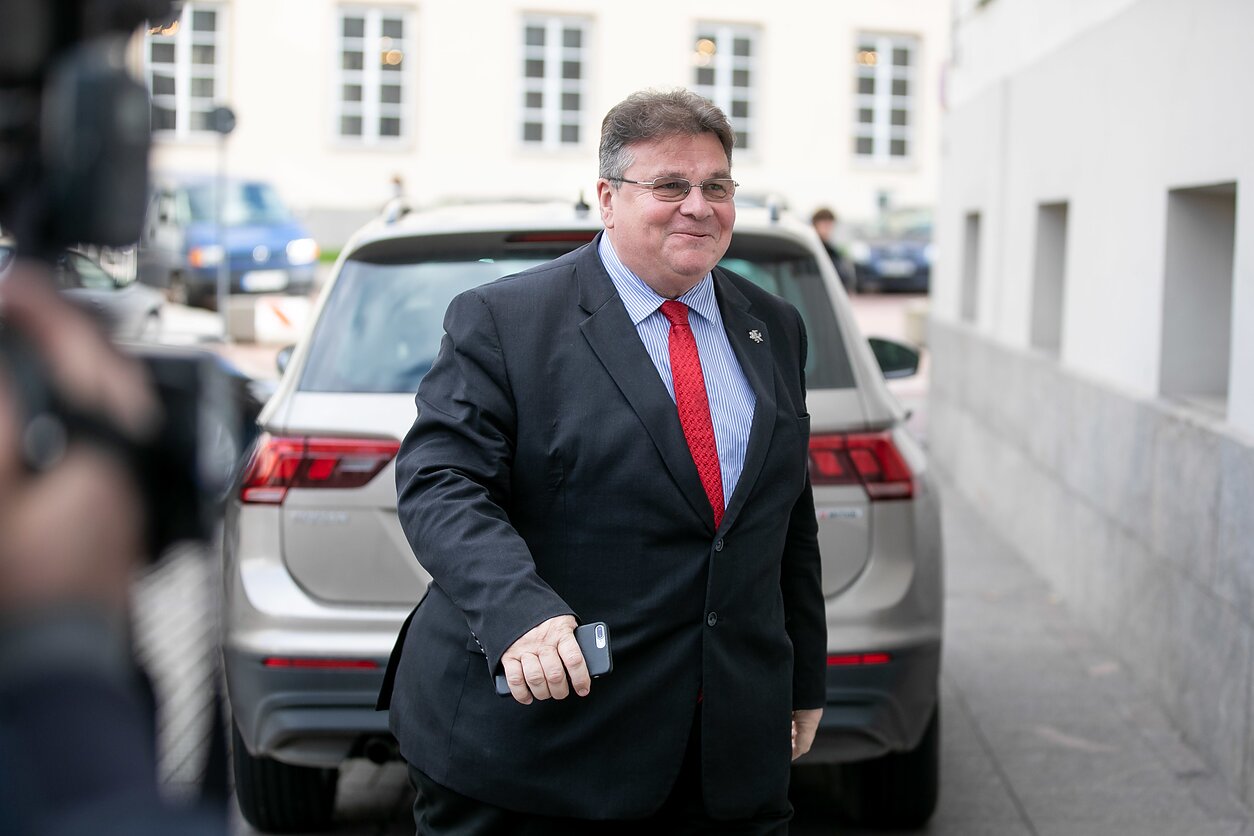 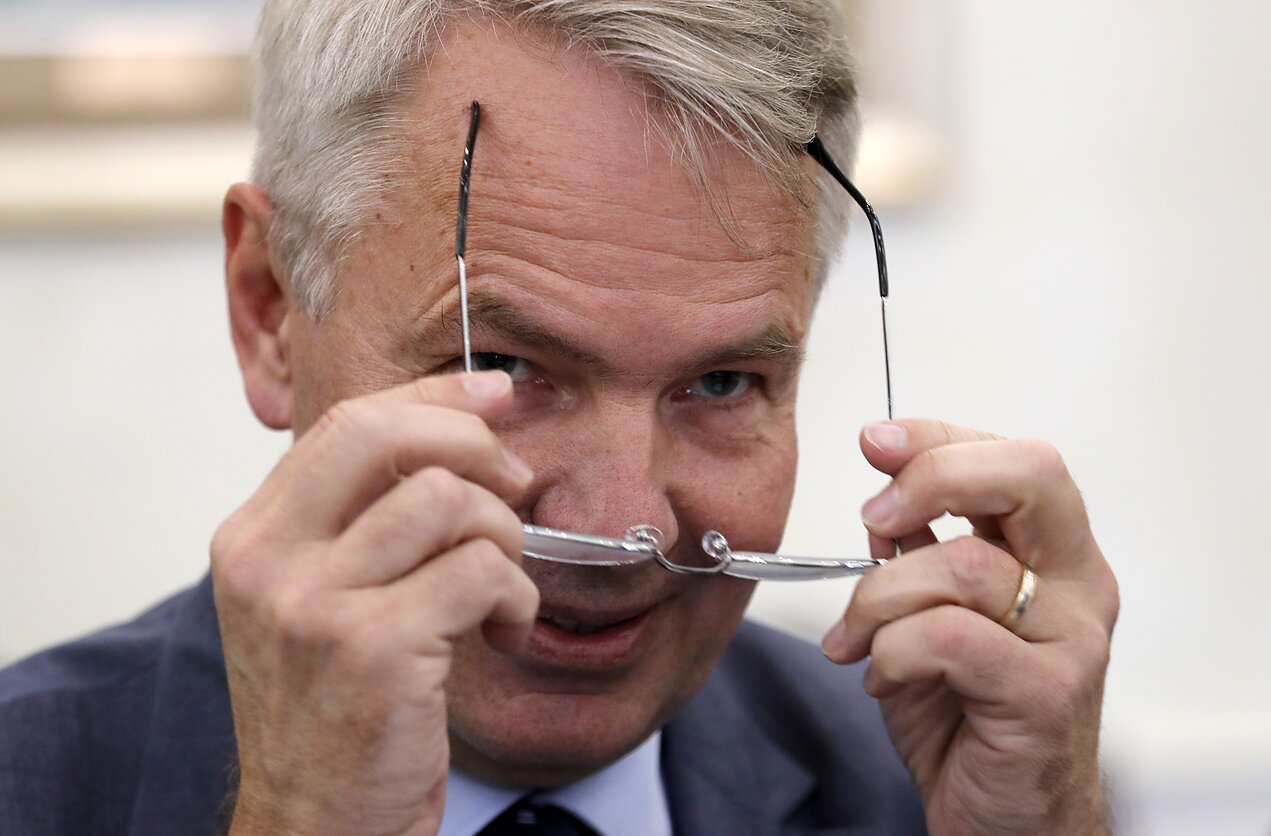