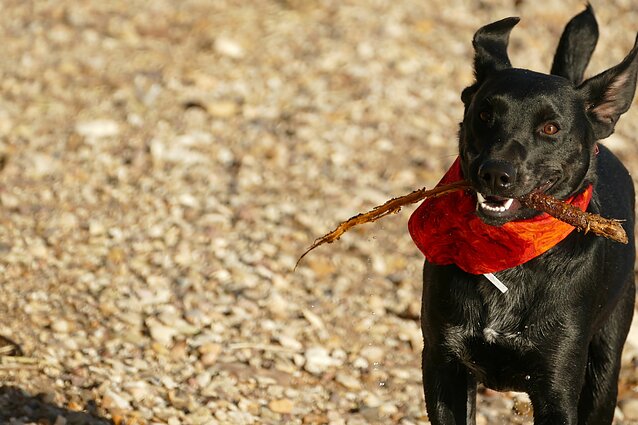 Homeless dogs have it hard in Lithuania: most animal shelters are overstretched and puppies that do not look purebred have slim chances of finding a home. But some can get lucky and be adopted by owners in Finland.

A dog shelter in Biržai, in the northern part of Lithuania, is working with organisations in the Nordic country where people are happy to adopt Lithuanian dogs, even if they are crippled.

“For a small provincial organisation like ours, finding good home for [puppies] is difficult, but we want to save them and to know that they will be treated and taken care of,” says Andželika Jaškuvienė, the head of the NGO ‘Mažas draugas’ (‘Tiny Friend’).

Preparing a dog for the trip takes several months and attention from veterinary doctors. All the expenses are paid by the would-be owners in Finland.

“Purebred pets or those that look like they could be purebred do not usually stay long in Lithuanian shelters. Mixed-bred or old dogs do,” says Gitana Latvėnaitė, a veterinarian. “The Finns are happy to adopt any dog, if they like it.”

Finnish organisations even arrange trips for Lithuanian volunteers to see how the pets have adapted to their homes in the new country.

Alytė Urbonienė, a volunteer, was quite touched by the experience. She used to take care of a dog who subsequently was sent to Finland.

“I teared up when I saw it sitting on an armchair in a nice room with nice furniture,” she says.

Volunteers were particularly touched by the story of one dog that was neglected and tortured in Lithuania.

“Rex lived in Biržai district, with a woman with addictions. He didn't even have a leash, was tied up with a rope,” Jaškuvienė recalls. “It found a home in Finland, with a young owner who took it to dog school and now Rex is a professional tracker dog.”

Almost 300 dogs from Lithuania have already been sent to Finland, the shelter's volunteers say. 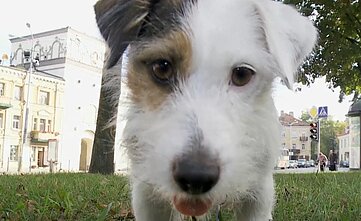 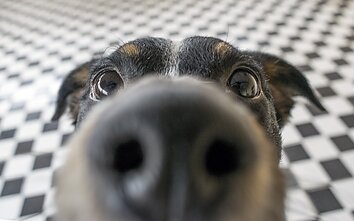