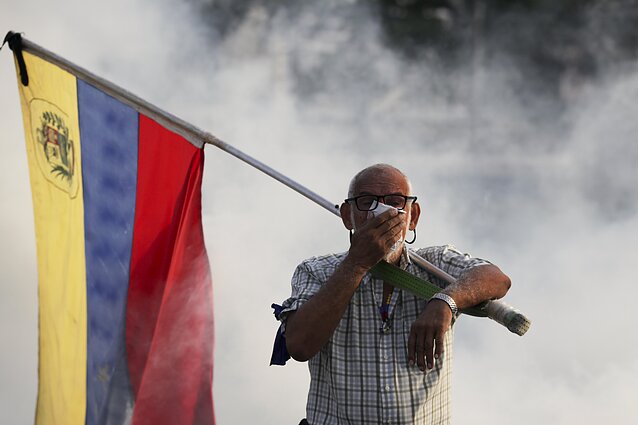 Lithuanian institutions are preparing to relocate Venezuelans of Lithuanian descent to the country.

The Lithuanian government has allocated 75,000 euros for this purpose, most of it coming from the Ministry of Foreign Affairs.

“The relocation of people has already started,” says the foreign minister's spokeswoman Rasa Jakilaitienė, adding that the government will soon have to cover travel costs.

Fourteen Venezuelan-Lithuanians have approached Lithuania's embassy in Spain over relocating their families to Lithuania, she tells BNS.

According to the Lithuanian government, 187 Lithuanian citizens live in Venezuela, but the local Lithuanian community includes around 400 people of Lithuanian descent.

Venezuela has been embroiled in a political, economic and humanitarian crisis.

Several years ago, Lithuania launched a similar relocation initiative to help Ukrainians of Lithuanian descent to relocate to Lithuania from eastern Ukraine. 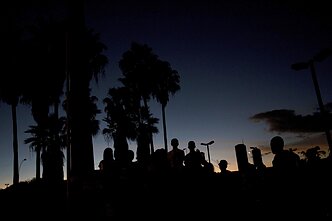 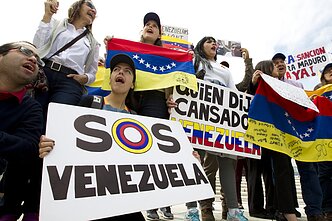