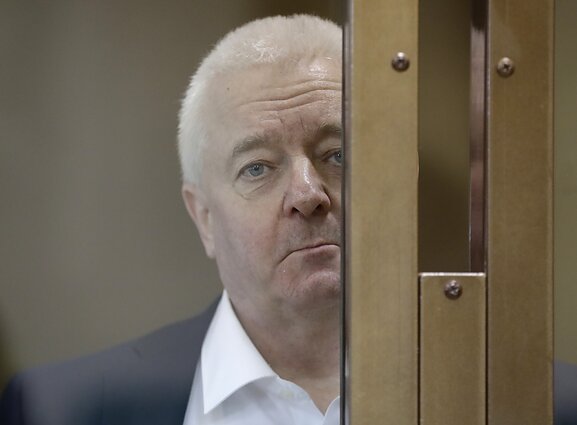 Berg was recently named in media reports as potentially being involved in spy swap involving Lithuania, Russia and Norway. In the deal, Lithuania will release an FSB agent detained in the country, and Moscow will send back the Norwegian ex-border guard and two Lithuanians that the Kremlin says worked for the country’s military intelligence.

According to the BBC, Moscow's official pardons commission said the documents on Frode Berg’s pardon had been passed on to President Vladimir Putin on Thursday.

Brynjulf Risnes, the Norwegian lawyer acting for Frode Berg, said the pardon announcement fits perfectly ahead of Friday's ceremony marking the anniversary of Soviet forces entering Norway in fight against the Nazis.

“We see this as confirmation of a breakthrough, but there's always uncertainty because of the secrecy surrounding this case,” Risnes told the BBC.

Lithuanian parliament is due to amend its pardon legislation, which would pave the way for the exchange to take place. However, none of the parties involved has yet made any public statement about the spy swap. 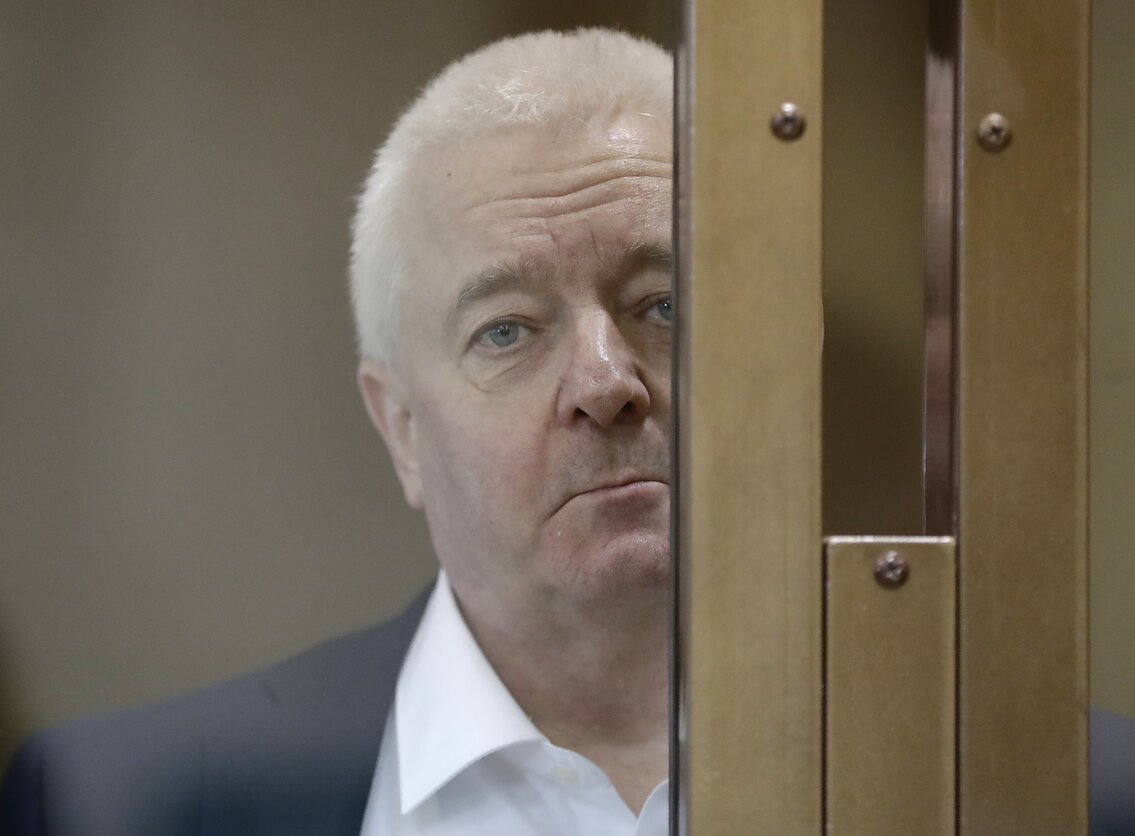