Poland is ready to ensure its energy supplies without importing gas from Russia, said Piotr Woźniak, the CEO of Poland’s state gas and oil company PGNiG, according to Emerging Europe.

Speaking in an interview with Polish daily Dziennik Gazeta Prawna, the PGNiG CEO said that the company had “done its homework” when it comes to diversifying gas imports, noting that PGNiG has signed contracts with US suppliers to buy LNG at a price which is 20-30 per cent lower than the price of gas from Russian energy giant Gazprom.

“From 2022, via the Baltic Pipe [...] we will import around 2.5 million cubic metres natural gas from our own extraction on the Norwegian Continental Shelf,” wrote Polish public broadcaster, quoting Woźniak. “We will buy the rest of the fuel from the Norwegian market,” he added.

On September 4, the Polish government announced that it did not plan to renew the Yamal Contract [the current Russian-Polish gas agreement], which expires in December 2022. If Poland wants to pull out from the deal, the government has to announce that it will do so by the end of 2019.

The story originally appeared on Emerging Europe, and was edited for brevity by LRT English 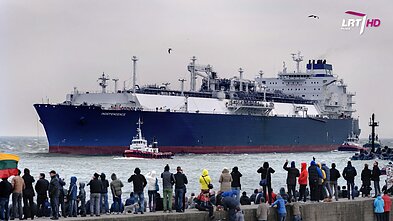 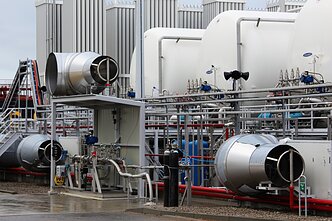 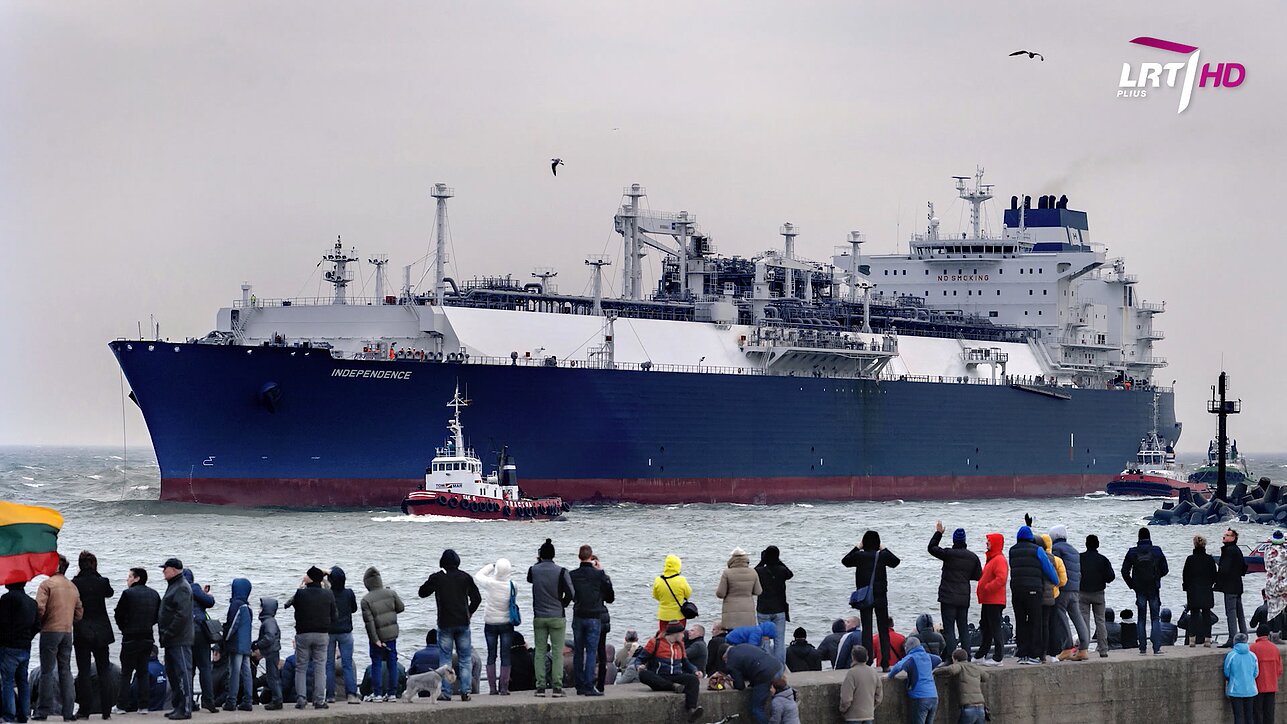 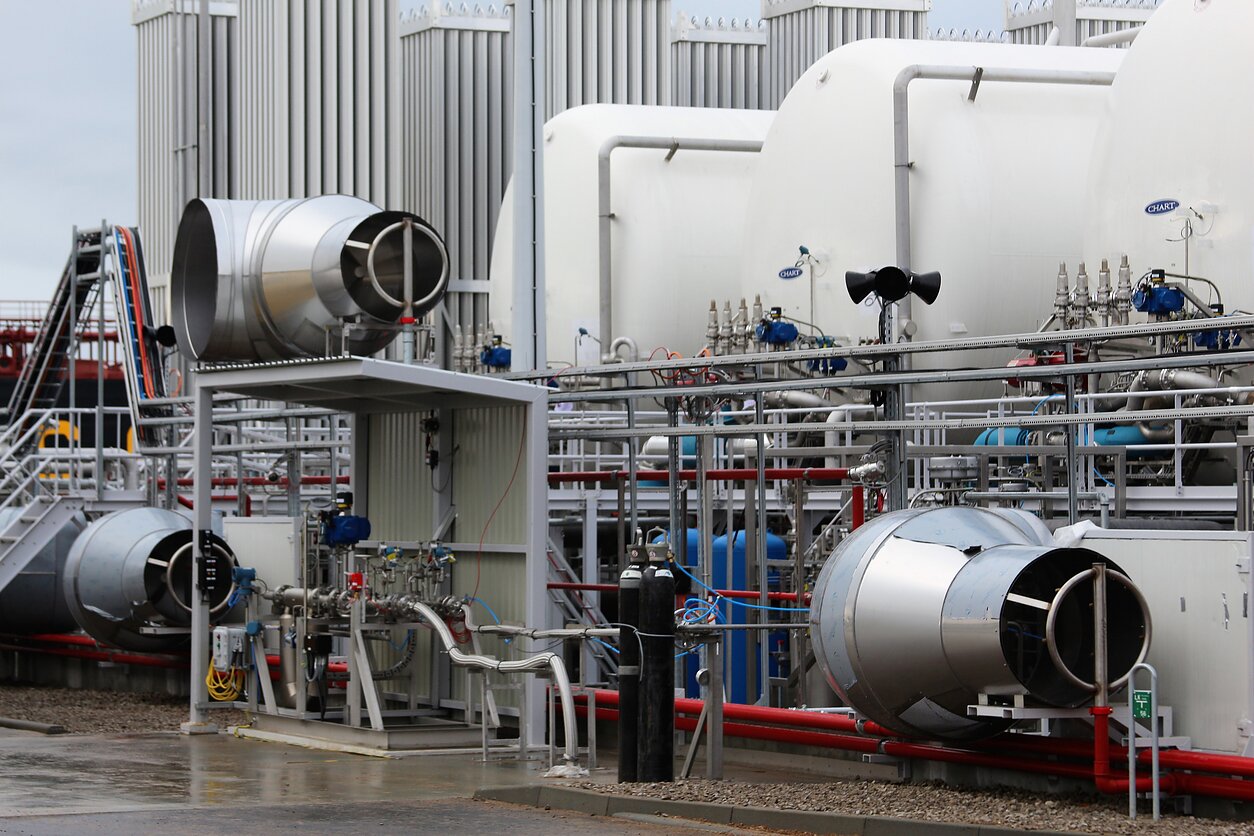